Two Canadians took the trip of their life by boarding the luxury cruise ship MS Sea Princess in Southampton two months earlier. Isabelle Lagace, 28, and Melina Roberge, 22, were arrested when they docked in Sydney, Australia. Apparently, these two ladies tried to smuggle 35kg of cocaine worth 23 million dollars. 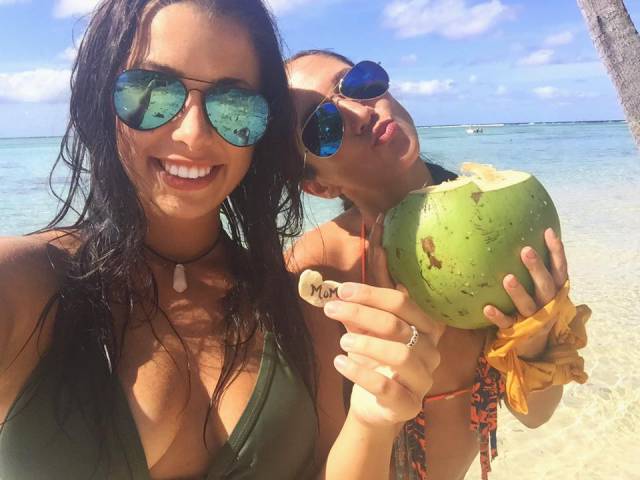 The girls documented their holiday of a lifetime on Instagram. 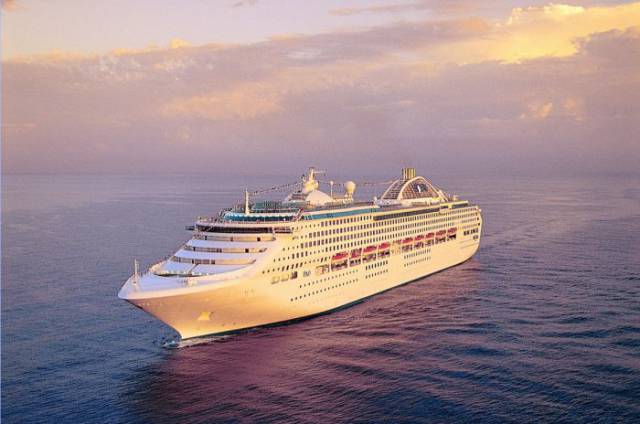 It stays unclear though if the two women had the cocaine from the start or picked it up at some point during the journey. 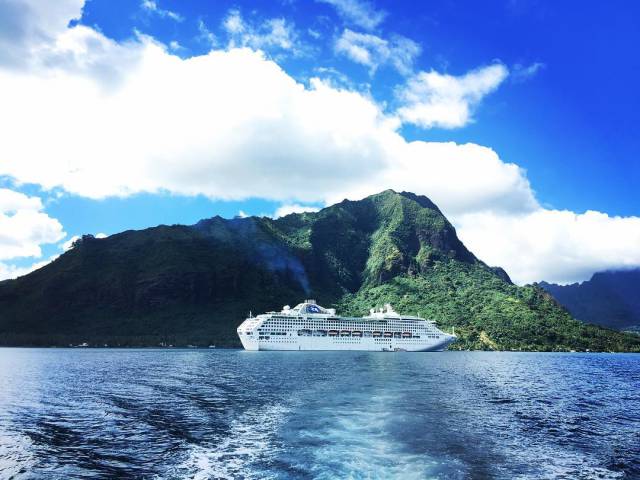 There was also a third person smuggling 60kg of cocaine in his luggage, a 63-year-old man, Andre Tamine. There is no information if the three were in it together or the man was on his own. The suspects have been charged with importing a commercial quantity of cocaine and face a maximum penalty of life imprisonment if found guilty. 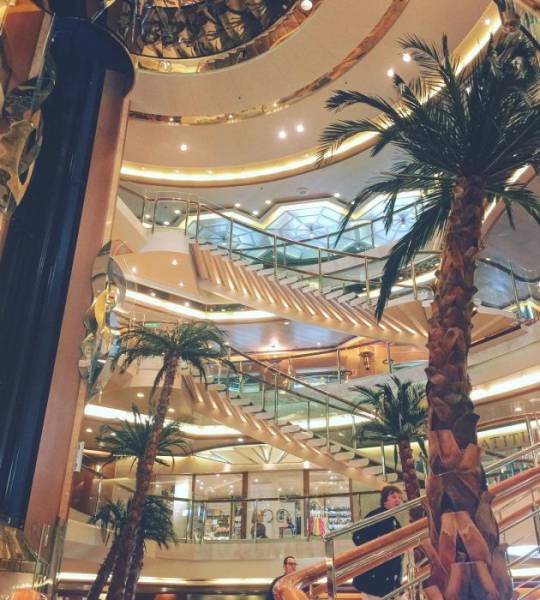 As they say, don't do the crime if you can't do the time. 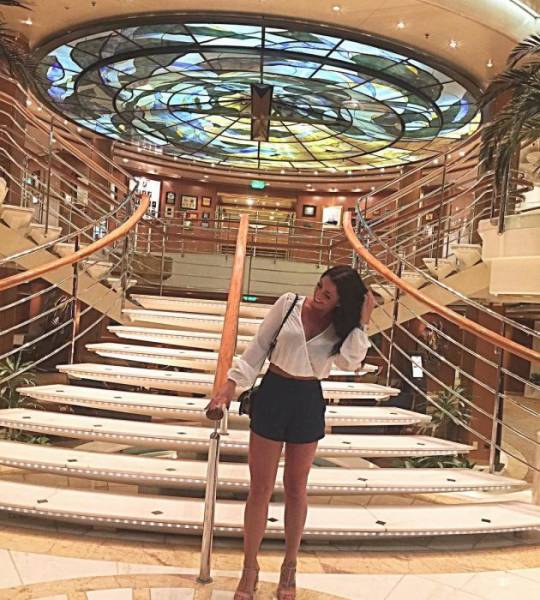 According to Roberge's Instagram and Facebook photos, they stopped in Bermuda, Ecuador, Peru, Chile, and French Polynesia (among other places) riding ATVs and swimming in the ocean.

And, in case you were wondering, tickets for this kind of adventure don't come cheap— they cost around $20,000 each. 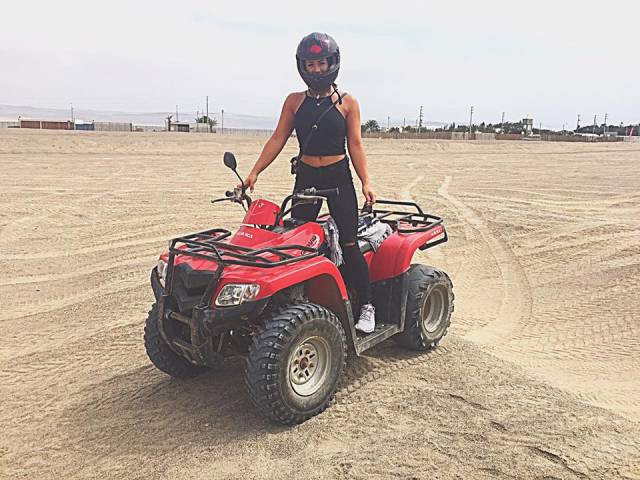 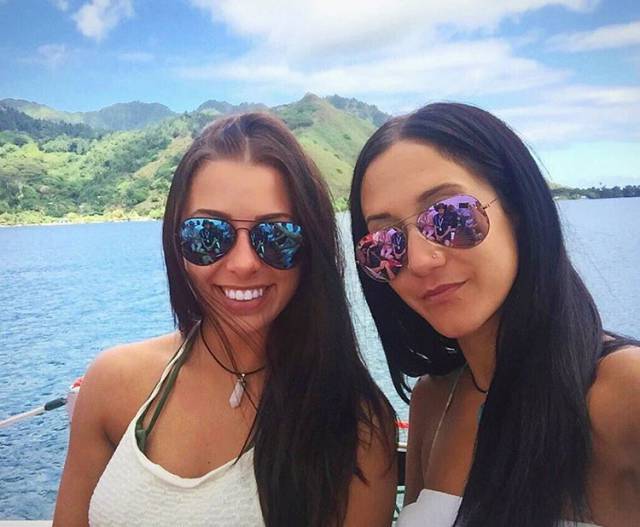 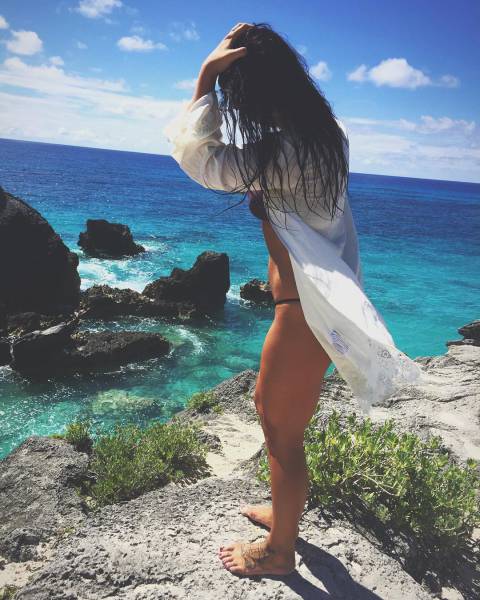 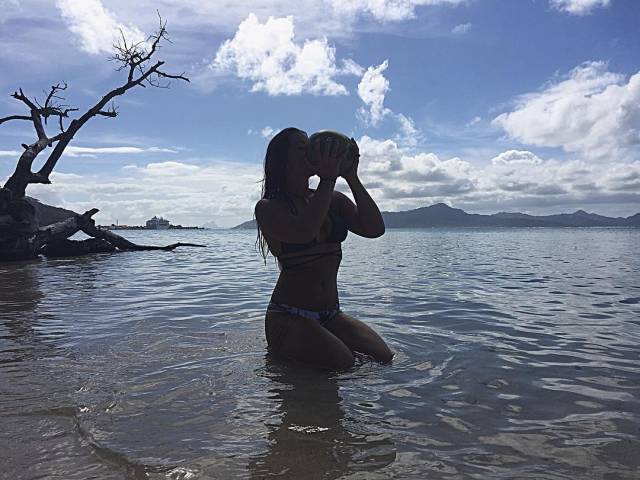 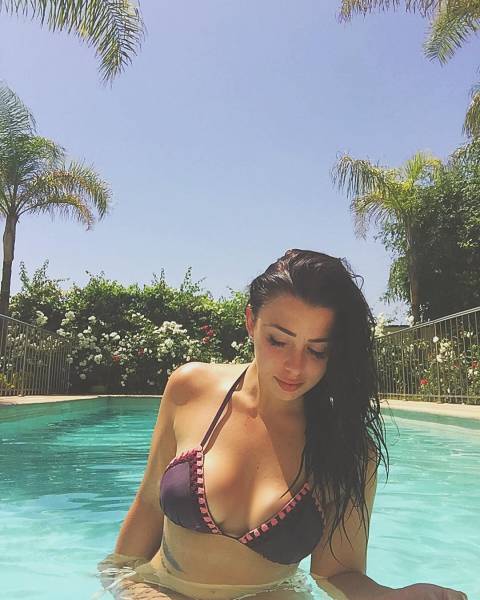 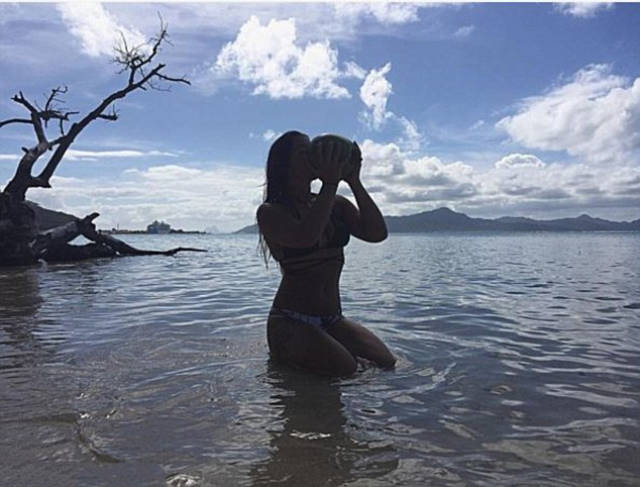 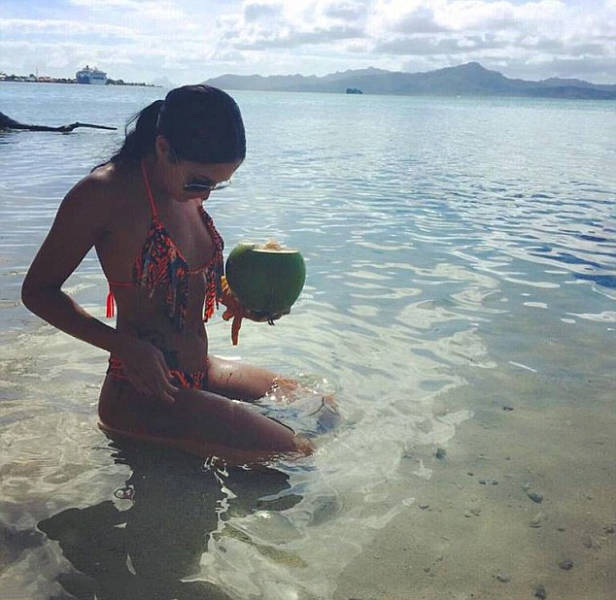 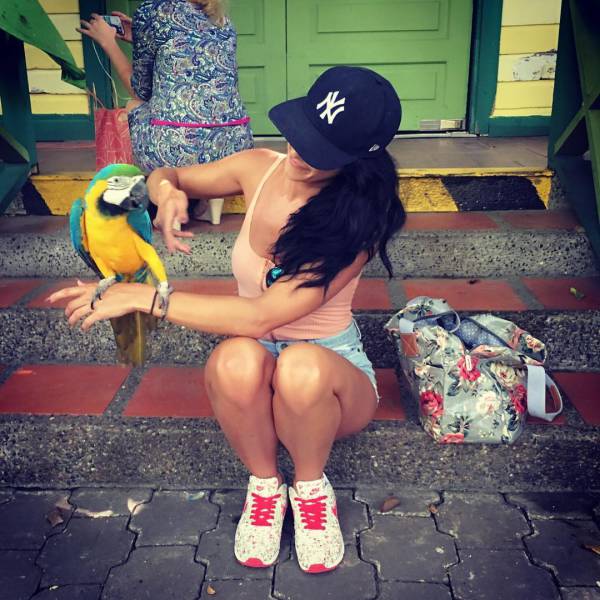 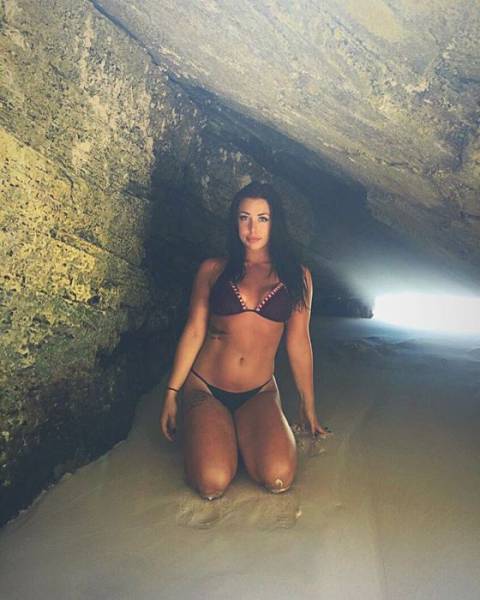 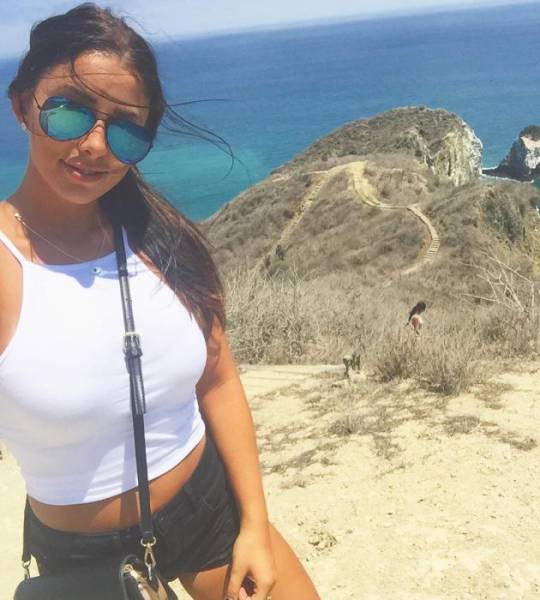 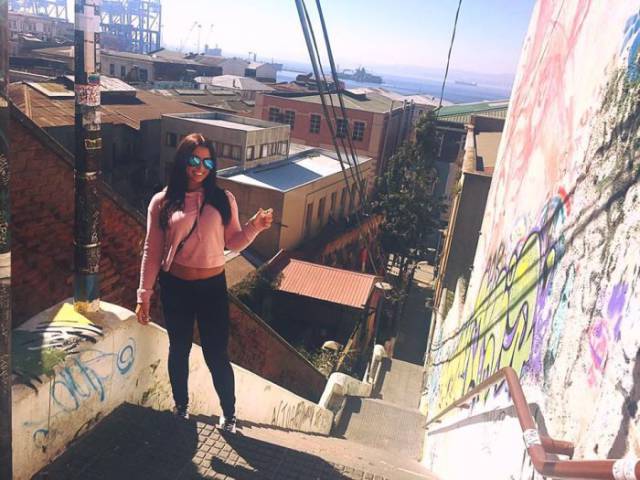 They stopped for some travel tattoos. 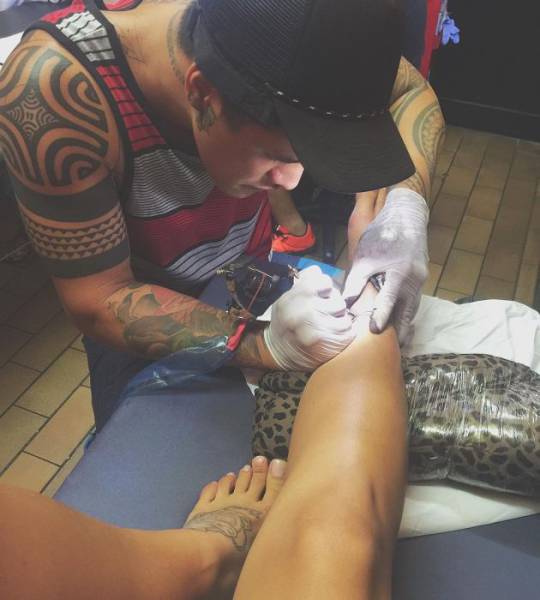 Means the protection of the traveler 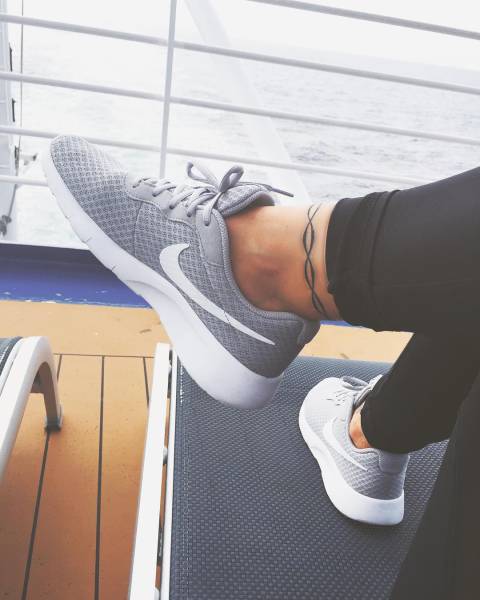 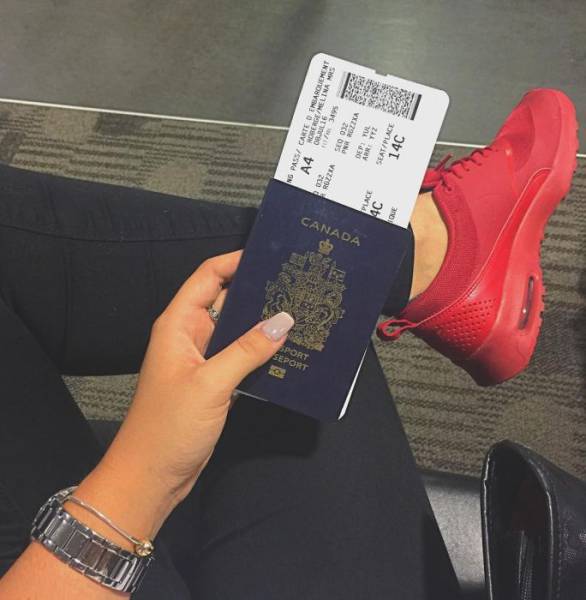 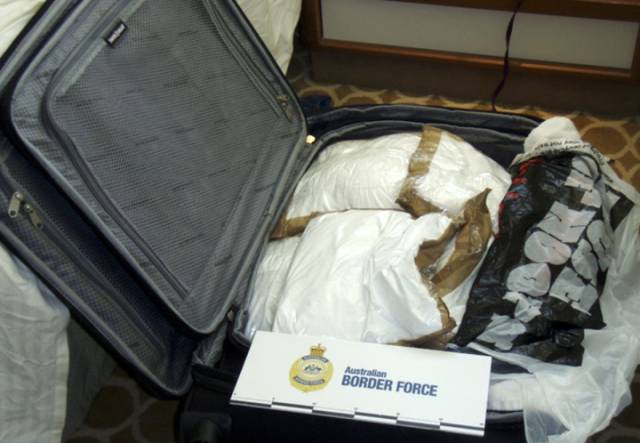 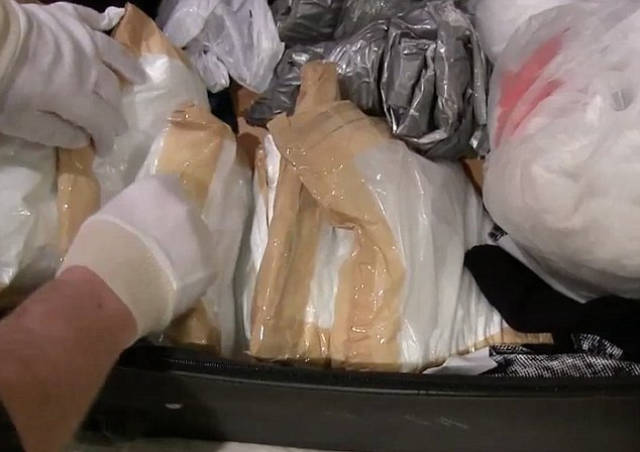 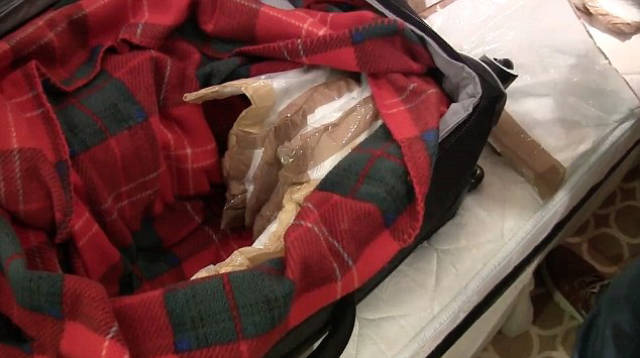