The Most Dangerous Secret Societies Of Assassins In History (10 pics)

Trained to kill in order to end conflict between kings in Ancient India without causing widespread violence, The Vishkanyas were beautiful but deadly. Oh, did I mention they were women?

According to some ancient documents, they were trained from childhood. They would be dosed with a little bit of poison periodically until they built up an immunity to it. They would then be sent into enemy territory where they would get close to the king and feed them poison, all while eating from the same poisoned dish to eliminate suspicion. The only difference was, these girls were essentially immune. Sneaky sneaky. 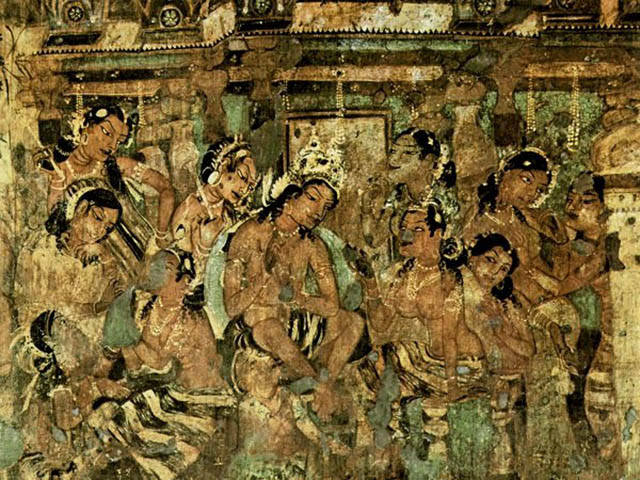 The Werwolves consisted of about 5,000 volunteers chosen from both the Hitler Youth and the Waffen SS.

Trained by the best in silent killing and sabotage, they were then placed in territories that were put into allied hands from Nazi control.

Their most famous assassination was the killing of Franz Oppenhoff, appointed head of Aachen. They got him by pretending to be downed German pilots to get close enough to shoot and kill him. 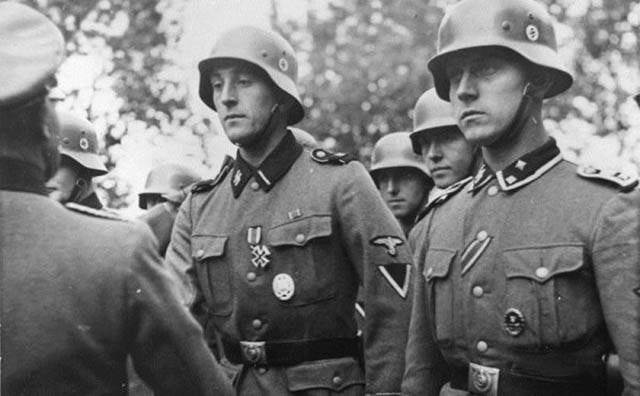 The Mercenaries Of Calippus Of Syracuse

Callippus and his crew were responsible for assassinating a fellow by the name of Dion, who was a student of Plato. It was during the feast of Demeter and Chore that Callippus and his men cruised into Dion’s chamber and offed him while his guards were distracted.

Not only did this group of assassins take over Syracuse for 13 months, they then went and marched across Italy to take over Rhegium.

Unfortunately for Callippus- he got a little bit of a power trip and mistreated his assassin crew. Big mistake. They killed him with the same sword they used to kill Dion. Karma, man. 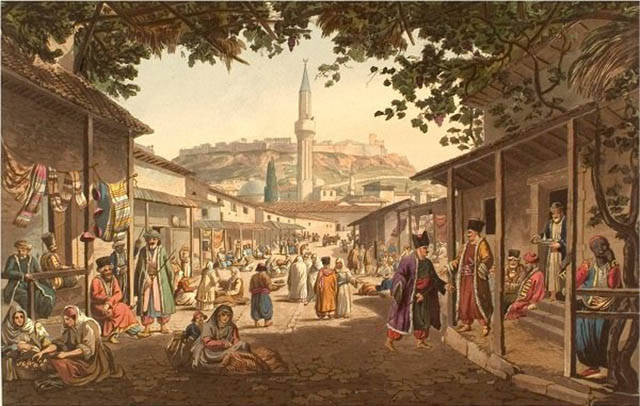 Responsible for anywhere from 400-1000 deaths during the 30s’ and 40’s, Murder inc was a feared branch of the National Crime Syndicate.

They operated out of a 24 hour store in Brooklyn that was equipped with plenty of payphones. The assassins waited for the phones to ring with information on their next hit.

Most of these hits were on gangsters who were causing too much trouble for them, or everyday citizens who had witnessed one of their crimes. Also, the hits were usually done with an ice pick. 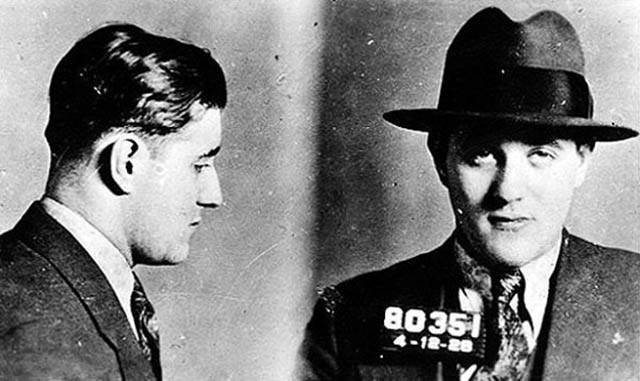 Although they started as a political club in the late 1800’s, the Sara Sota Vigilance Committee was renamed the Sarasota Assassination Society by the New York Times. Why?

9 of 22 of their members were on trial for 2 murders. With tensions rising between the north and south, the group made their mission to achieve “the removal of all obnoxious persons.”

There is no real number that can decipher just how many people the society “got rid of”, but one murder, that of a postmaster named Charles Abbe, got them national coverage. They dumped his body into the Gulf of Mexico, and the prison sentences that resulted from the assassination were enough to put an end to the society all together. 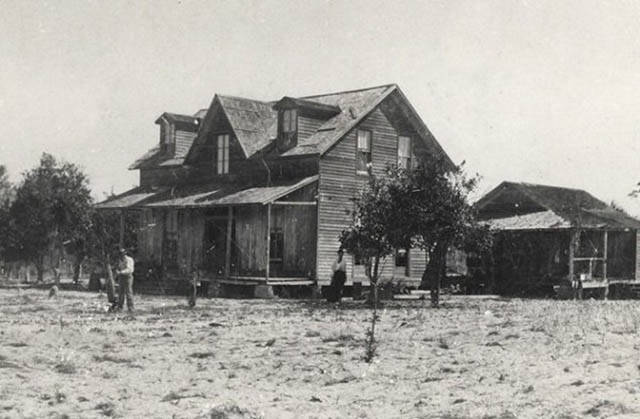 Picture those old school assassins hiding a dagger in their cloak and sneaking up behind their targets, that’s what these guys were.

These Jewish assassins were named after their weapon of choice, the sica blade.

Their end game was to somehow create rebellion against Rome through assassinations. Although they managed to start a revolt in 65 BC, it didn’t get very far, and they eventually disappeared. 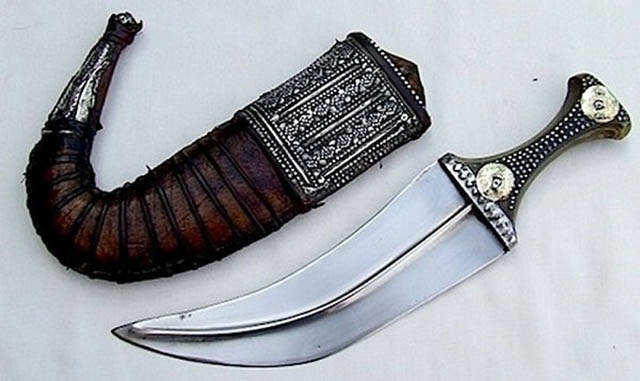 Harmodius, Aristogiton And The Tyrannicides

Harmodius and Aristogeiton were lovers who murdered the brother of Hippias, an Athenian tyrant.

These actions were glorified by Athenians, and eventually became an ideal. Future Athenians were inspired by their martyrdom and vowed to assassinate any future tyrants of Athens. 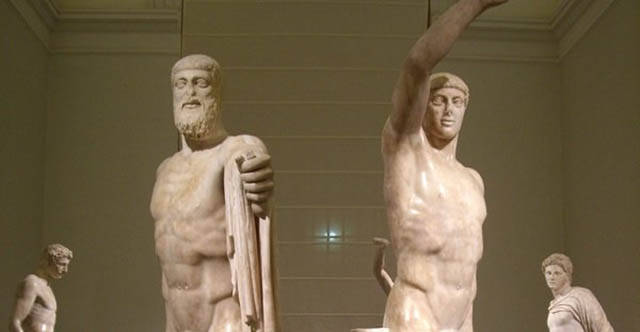 Nokmim is Hebrew for “Avengers.”

Their purpose was to eliminate and punish any Nazi war criminals who have gone unpunished thus far. There is no real number that identifies the number of Nazis that they killed, but it is assumed that they operated well into the 50’s.

Hassan-is-Sabbah was also known as the Old Man of the Mountain. He taught his followers that there was nothing honourable about a leader who lived in luxury while his people were poor.

His followers were trained in combat and were given the mission of killing any leaders who were corrupt. They got so big, that at one point they occupied over 70 locations and would use their own coded language to communicate. 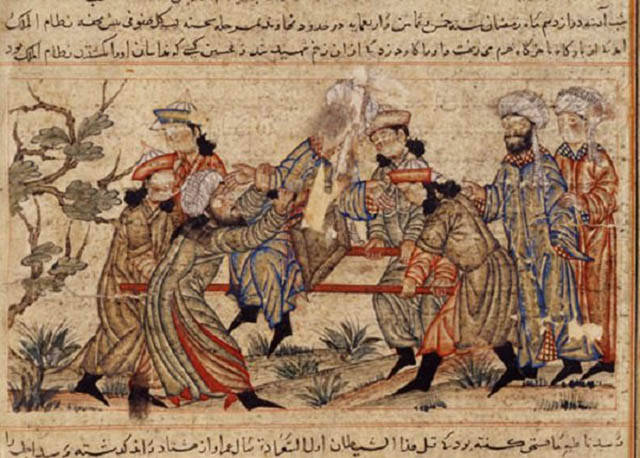 Formed in 1911 by 10 Serbian men, this organization was made with the purpose of unifying Serbia through violence. Sense not made, but okay.

Their most notable assassination was that Archduke Franz Ferdinand. 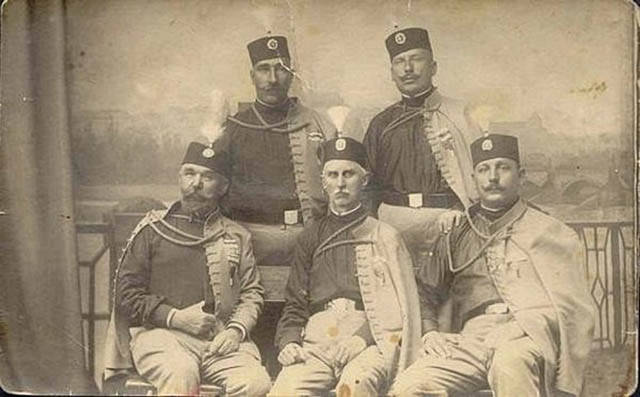