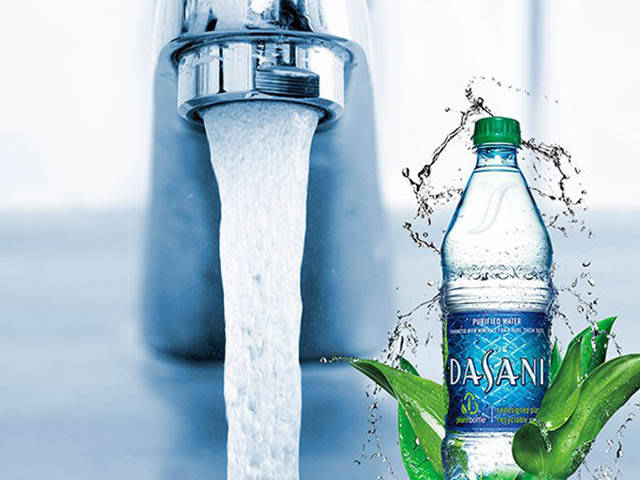 Taco Bell has proved to be a huge flop in Mexico, as Mexicans were confused by the Americanization of their traditional cuisine. 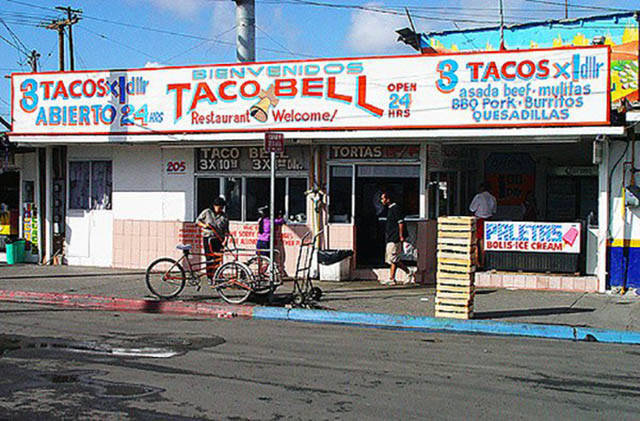 Robert Chesebrough, the inventor of Vaseline, ate a spoonful of the stuff every morning. 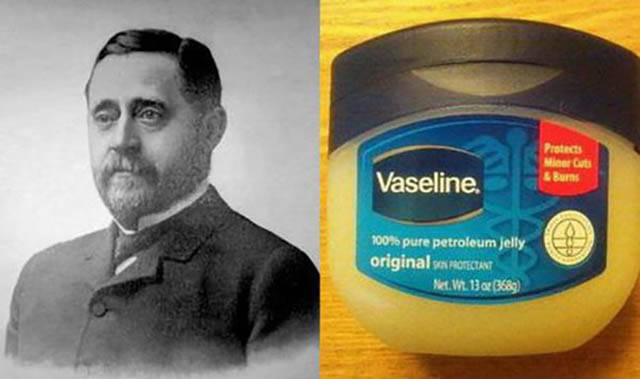 More people in the world have mobile phones than toilets. 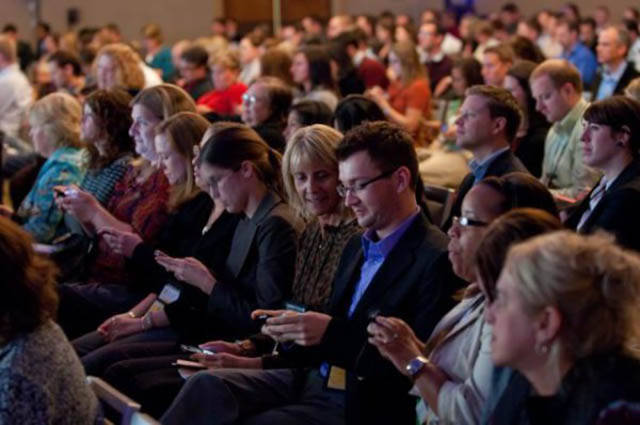 Wal-Mart averages a profit of $1.8 million every hour. 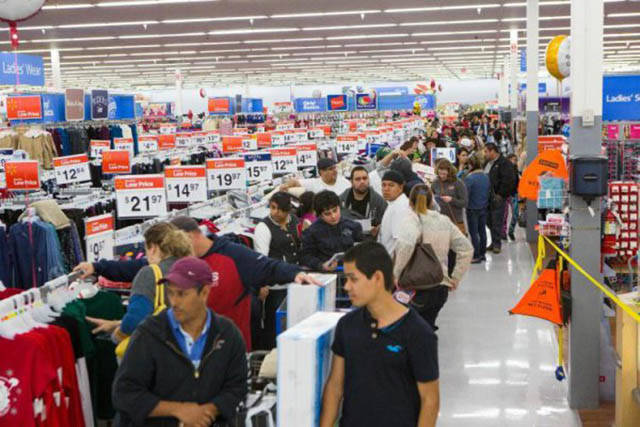 In 2000, Coca-Cola launched a stealth campaign against water called “Just say no to H2O.” 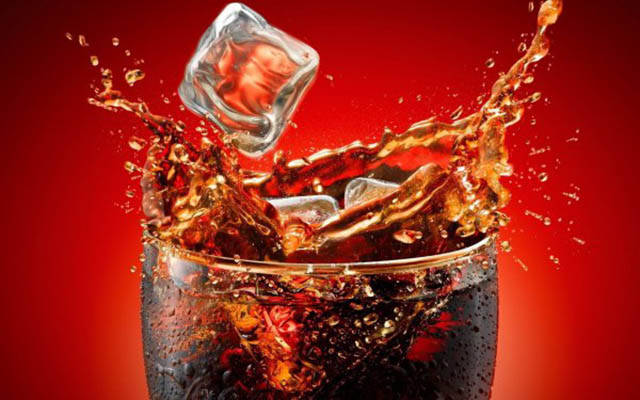 Adding /4 to the end of Facebook’s URL will take you to Mark Zuckerberg’s profile. 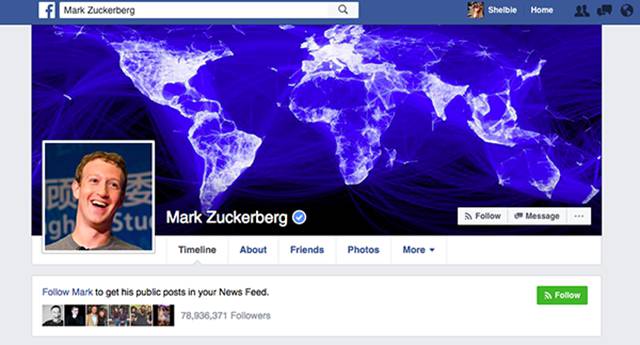 Marvel Comics once owned the rights to the word “zombie.” 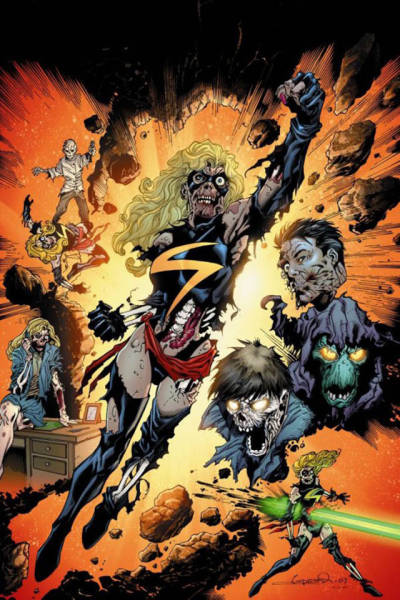 Starbucks spends more on health care insurance for its employees ($300 million) than on coffee beans. 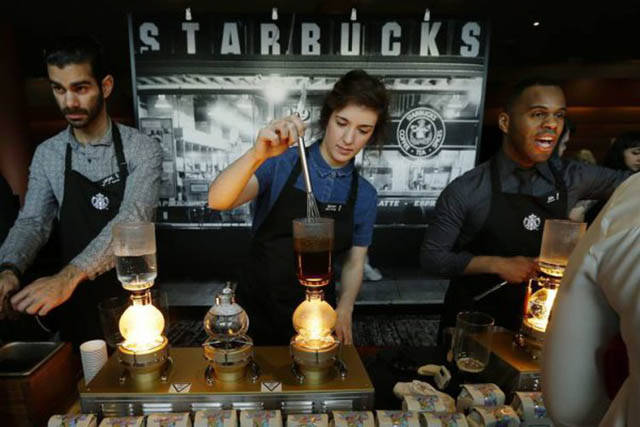 Burt’s Bees is owned by Clorox. 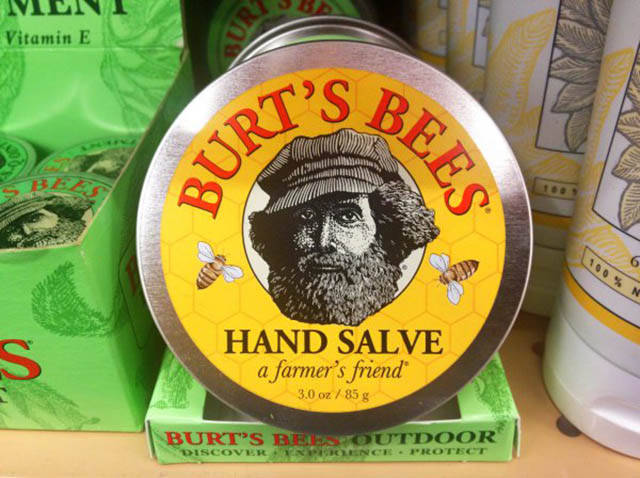 Victoria’s Secret is the most followed retailer on Instagram. 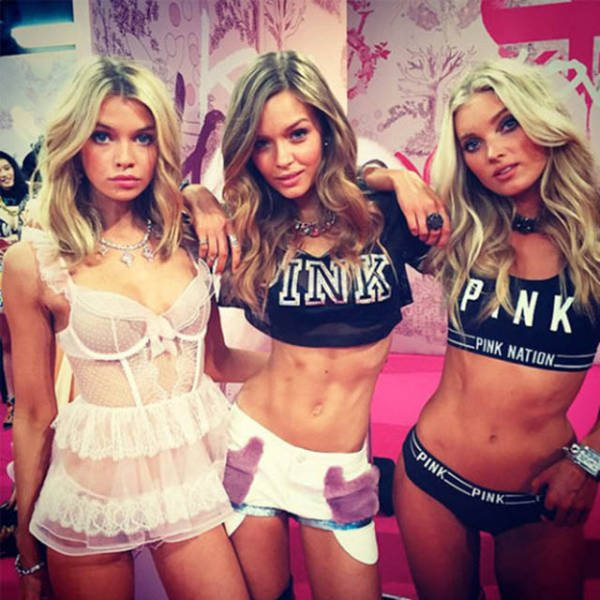 More than 80 million “mouse ears” have been sold at Walt Disney World to date. 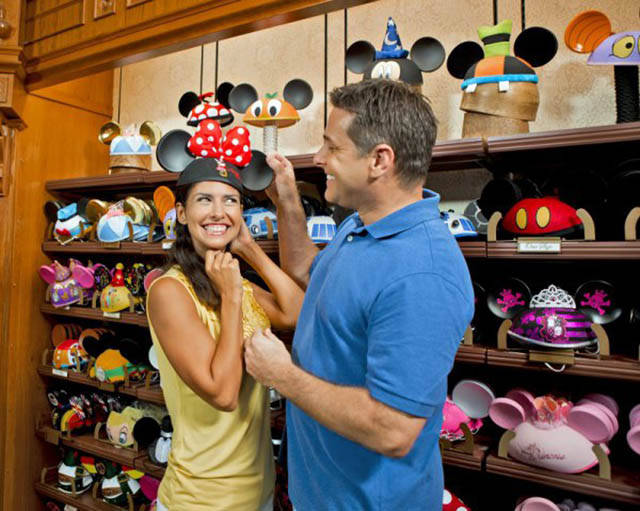 The “new car smell” is composed of over 50 volatile organic compounds. 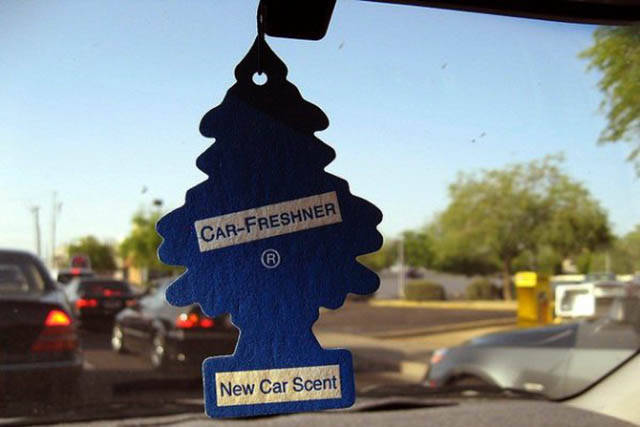 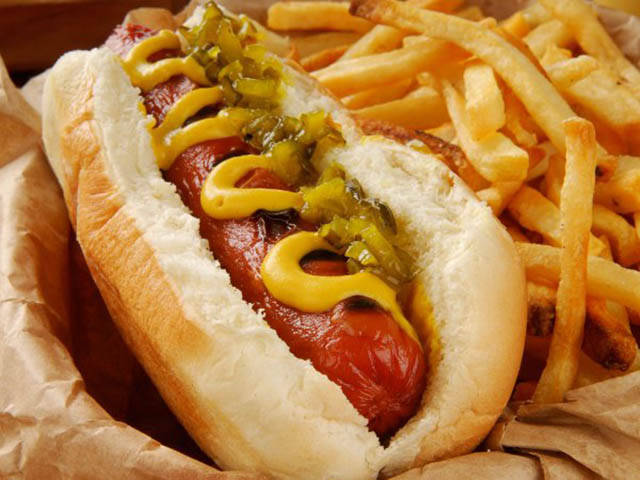 Smoking near an Apple computer voids the warranty. 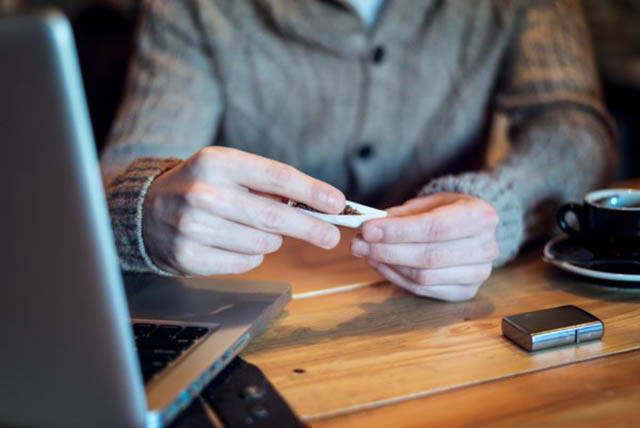 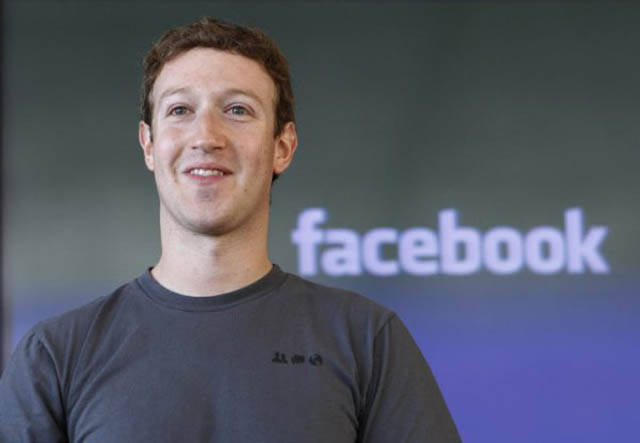 One in eight American workers have been employed by McDonald’s. 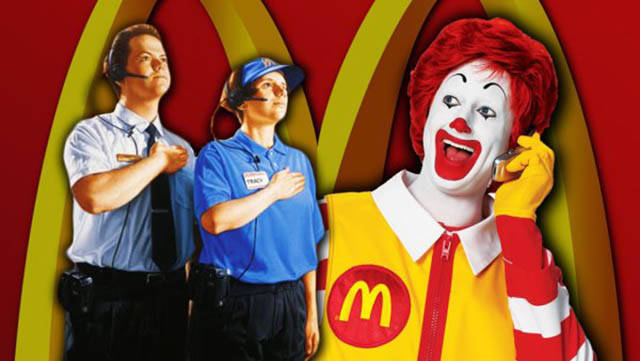 The Rubik’s cube is the best-selling product of all time. The iPhone is second. 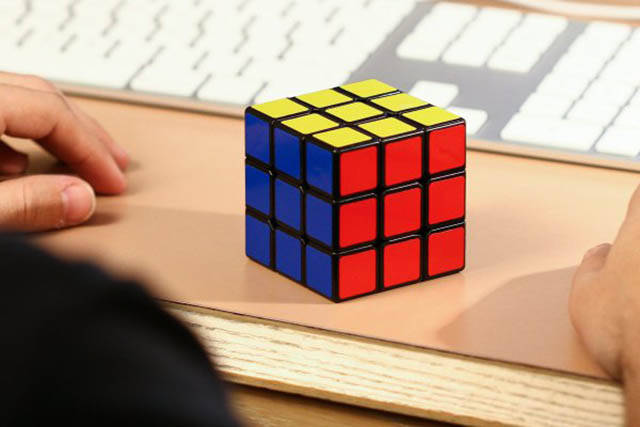 Sixty-four percent of consumers have made a purchase decision based on social media content. 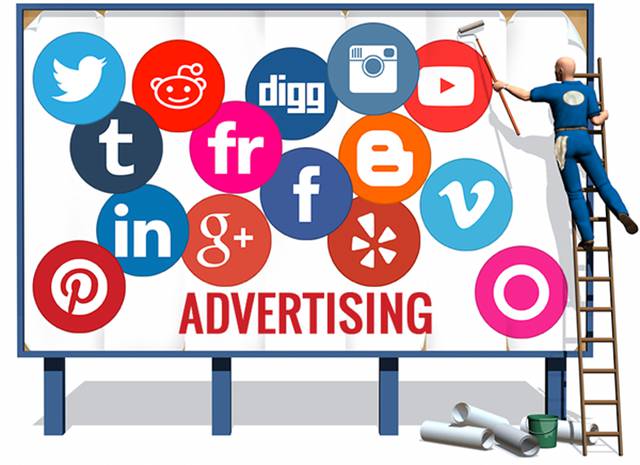 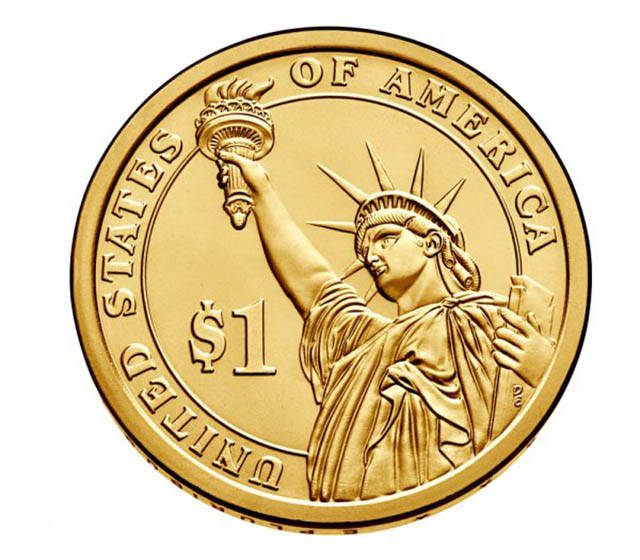 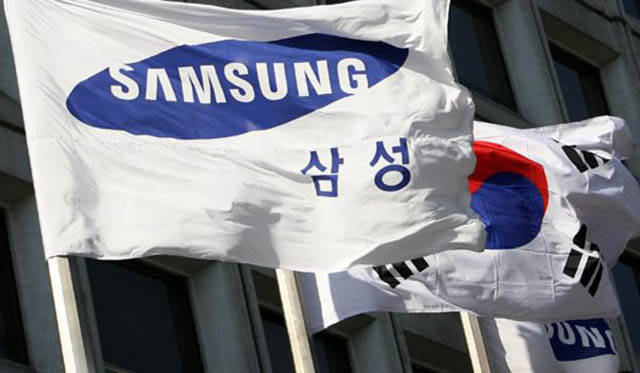 In iPhone ads, the time is always 9:42 a.m. or 9:41 a.m., because Apple events start at 9 a.m. and big product reveals generally happen 40 minutes into the presentation. 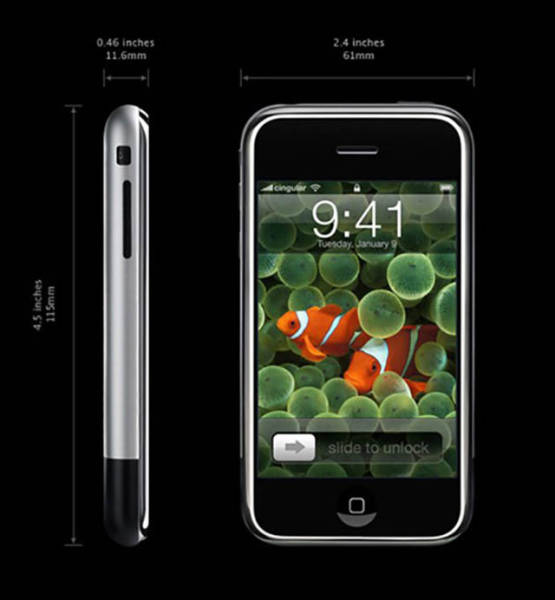 Everything you say to Siri is sent to Apple, analyzed, and stored. 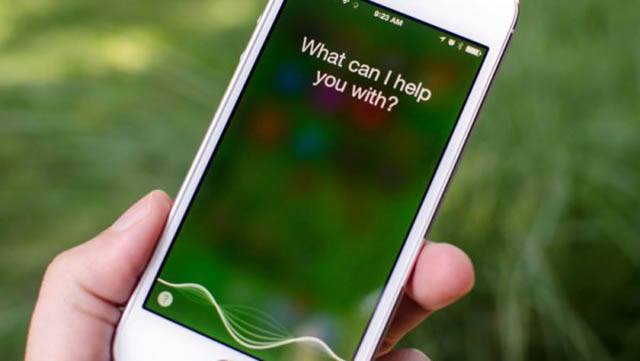 Starbucks’ round tables were created specifically so customers would feel less alone. 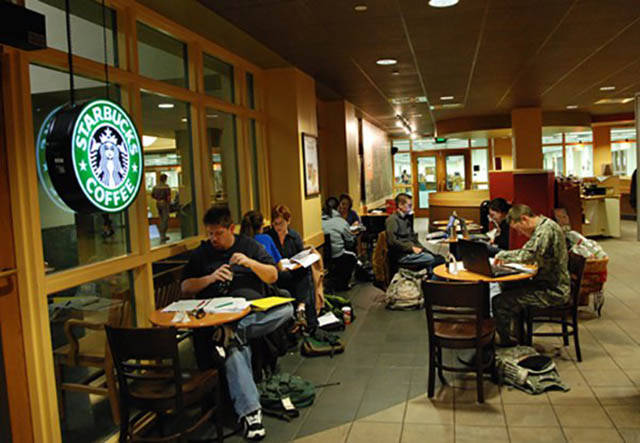 Steve Jobs is credited as an executive producer on Toy Story. 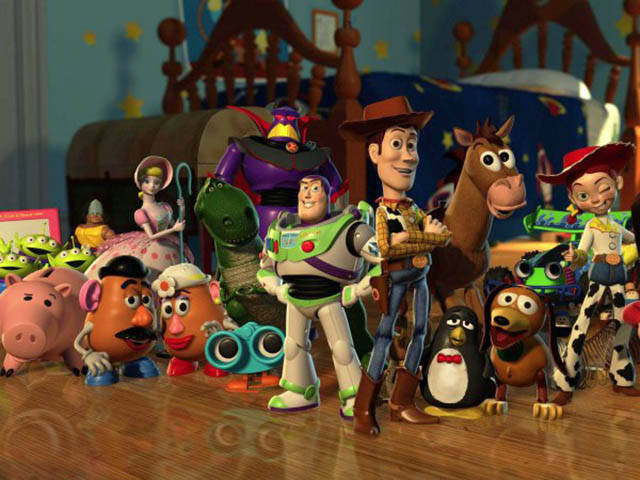 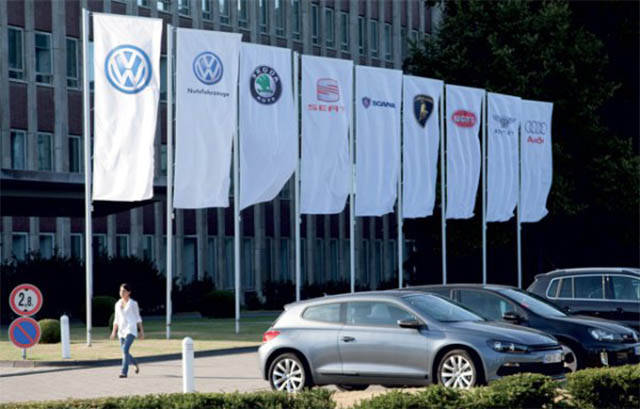 “Yahoo” is an acronym for “Yet Another Hierarchical Officious Oracle.” 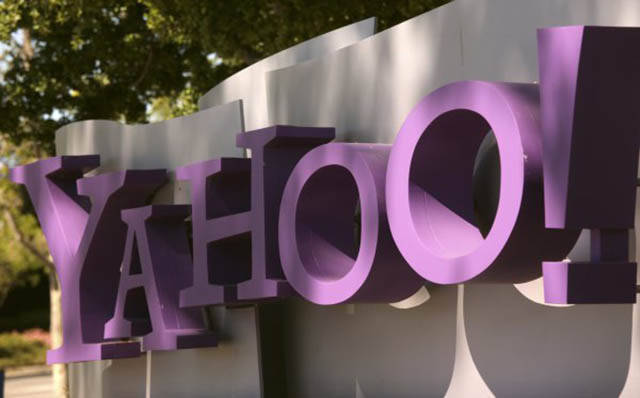 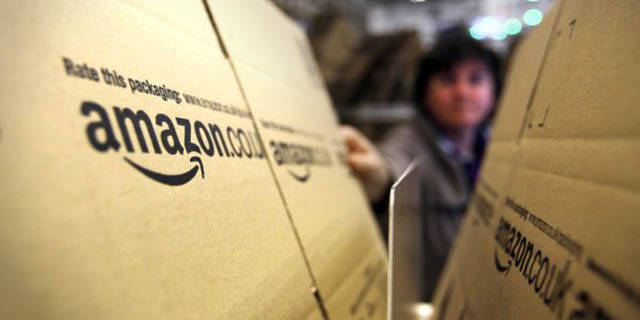 Cereal is the second-largest advertiser on television today, behind automobiles. 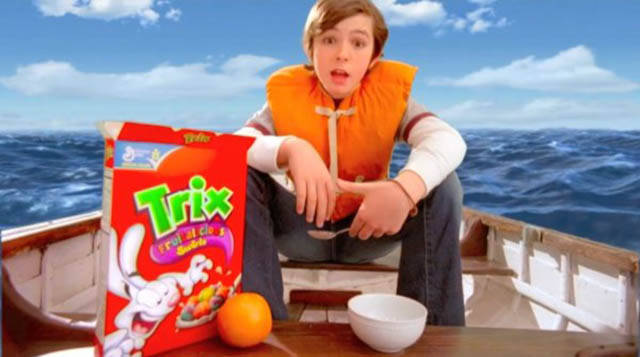 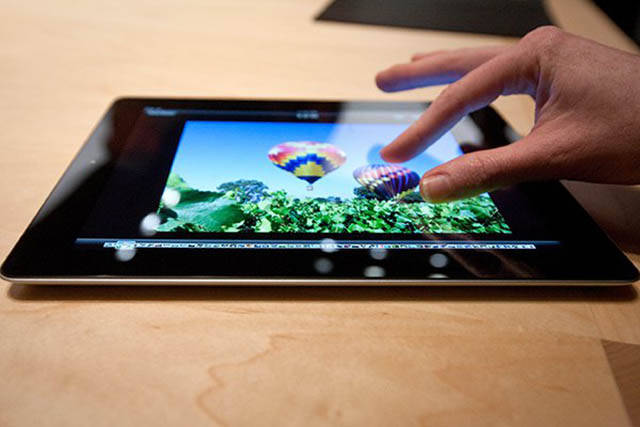