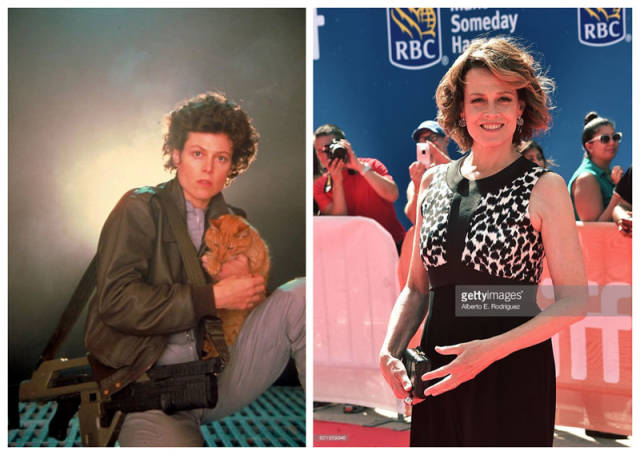 The star of Aliens and face of the movie franchise is riding a wave of four decades of movie credits. After small cameos in Finding Dory and Ghostbusters this summer, Weaver is working with James Cameron on the Avatar sequels (Avatar 2, 3 and 4, but not 5, for anyone who wants to start any conspiracy theories.) She’s also scheduled to reprise the role of Ellen Ripley in an untitled Neill Blomkamp Alien project. 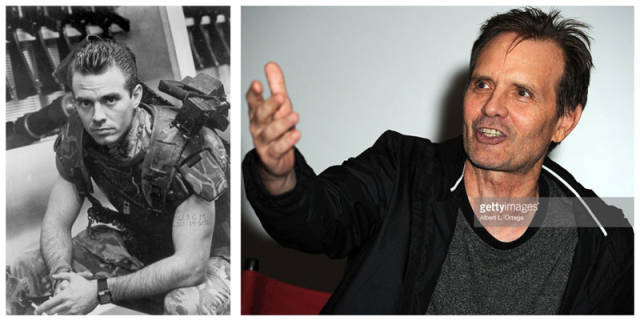 Corporal Dwayne Hicks may appear in Ridley Scott's prequel Aliens: Covenant in 2017. In the meantime, Biehn is staying busy with a variety of low-level films that are either finishing up or beginning to shoot, including The Night Visitor 2: Heather's Story, She Rises and Shadow. After Aliens, Biehn appeared in The Abyss and Grindhouse. 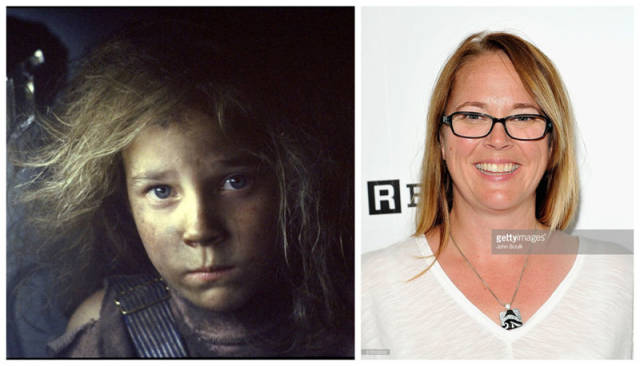 The little girl in distress on LV-426 ended up never acting again. She graduated from California State University at Stanislaus and became a teacher. She’s active on social media and still attends Aliens anniversary gatherings and panels. She's scheduled to appear in Triborn, a sci-fi thriller in development from Sonnet Realm Films. 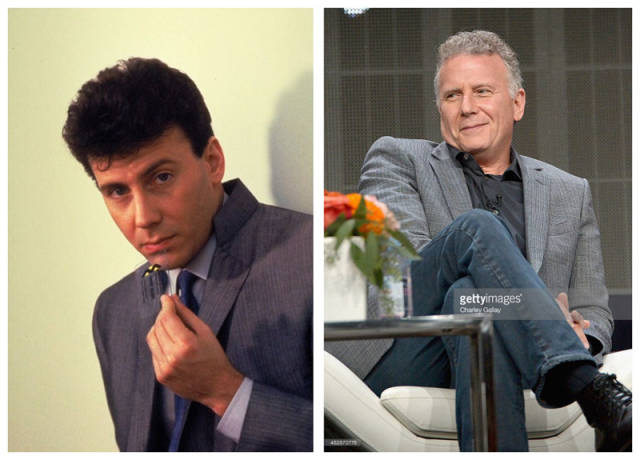 Reiser turned the success of Aliens into a career in comedy and film. Reiser landed his own TV series in 2011, simply called The Paul Reiser Show. He's finishing up The Little Hours and What’s the Point? (both set for 2017). He snagged a role in Oscar best-picture nominee Whiplash in 2014. Reiser recently announced he’ll be returning to stand-up comedy 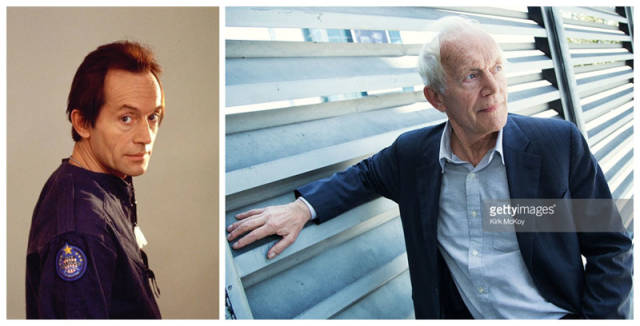 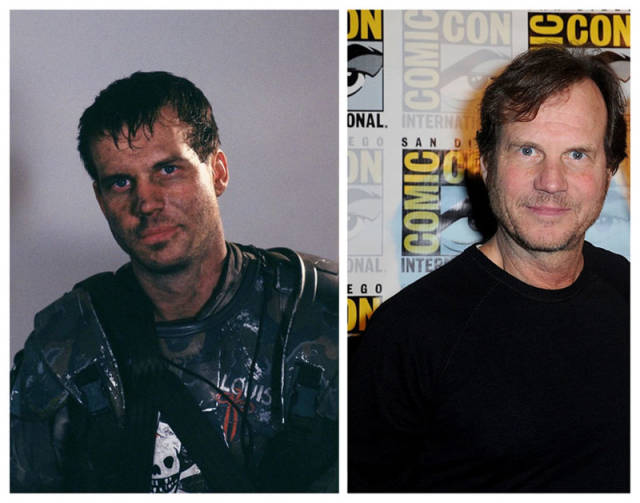 If you’re really jonesing for some Paxton, he’ll be in the upcoming adaptation of Dave Eggers' novel The Circle. After Aliens, Paxton reconnected with Cameron for Titanic and also starred in Apollo 13. He recently starred in Nightcrawler and Edge of Tomorrow. 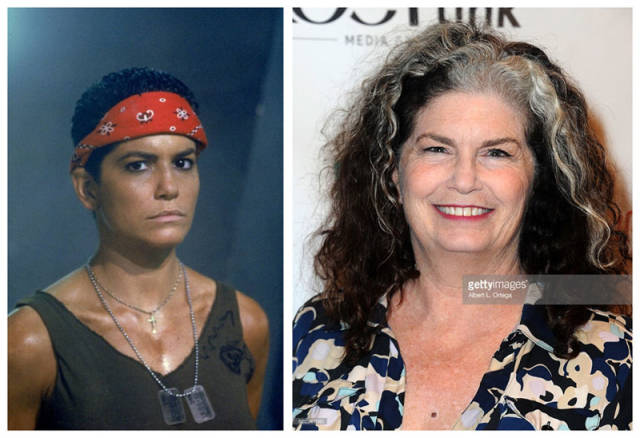 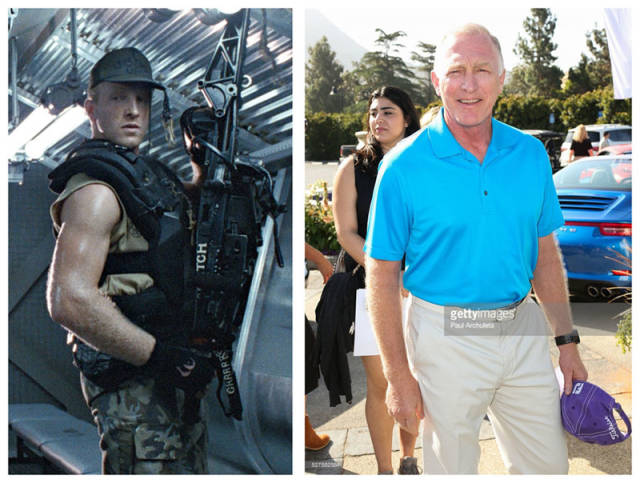 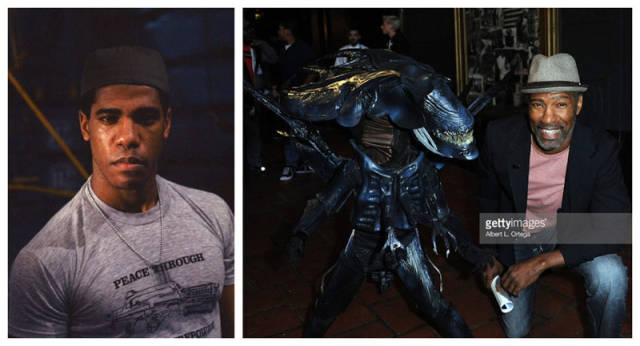 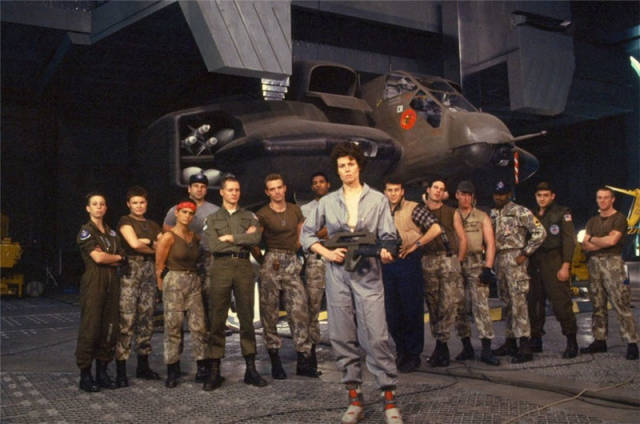