Draining the Mediterranean sea does sound crazy, but a German scientist took this idea very seriously in the 1920s and knew how to do it.

The idea was the brainchild of German architect, Herman Sörgel. Sorgel's idea involved a series of dams, which would convert the sea into two basins which would give a total of 254,900 square miles of new land between northern Africa and Europe. He hoped to create world peace by giving control of the dams to an independent body, which could switch off power to threatening countries 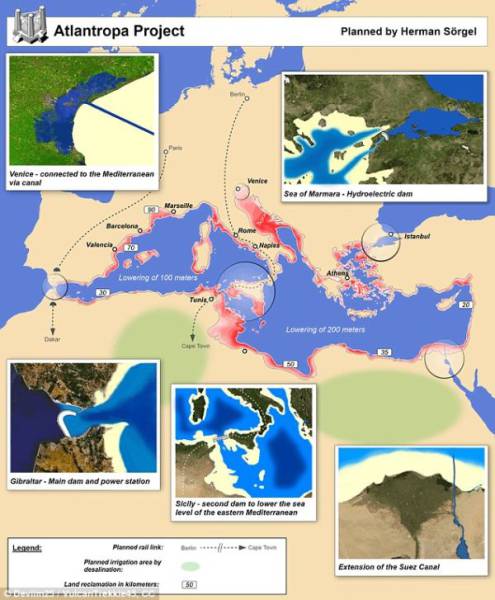 Sörgel tirelessly promoted this plan until his death in 1952. Dr Ricarda Vidal, a lecturer in Visual Culture and Cultural History at King's College London, said: 'His experience of World War I, the economic and political turmoil of the 1920s and the rise of Nazism in Germany convinced Sörgel that a new world war could only be avoided if a radical solution was found. And with little faith in politics, Sörgel turned to technology. The basis for his supercontinent would be formed by dams across the Strait of Gibraltar, the Dardanelles, and eventually between Sicily and Tunisia, each containing huge hydroelectric power plants. 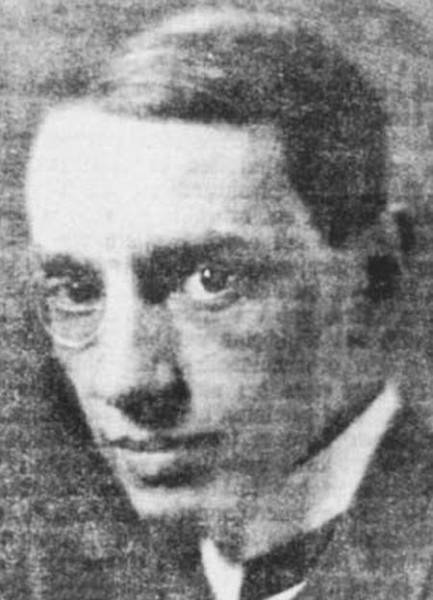 He believed that this would convert the Mediterranean into two basins, with the western part lowered by 100 meters, and the eastern part by 200 meters. This would give a total of 254,900 square miles of new land reclaimed from the sea – an area larger than France.

While this proposal seems crazy to us today, when Mr. Sörgel first suggested his idea, it was taken very seriously by architects, engineers, politicians, and journalists. What made Sorgel’s plan so attractive was its vision of world peace achieved not through politics and diplomacy, but through technology. 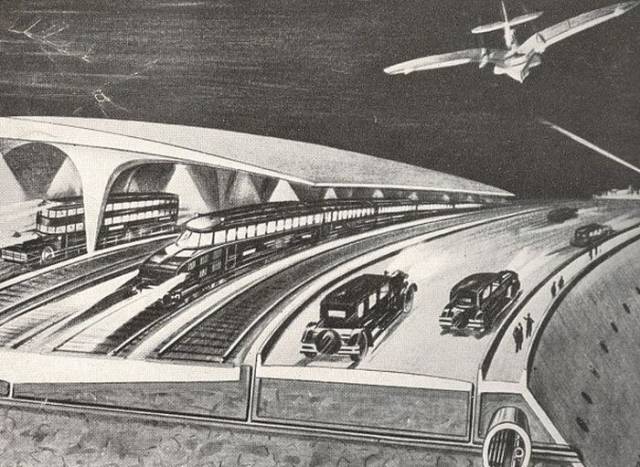