Six days after the launch, three Harvard seniors — twins Cameron and Tyler Winklevoss and Divya Narendra — claimed that they had reached an agreement with Zuckerberg where he would create a website called HarvardConnection.com for them, but they alleged he abandoned them and used their ideas to create Facebook. 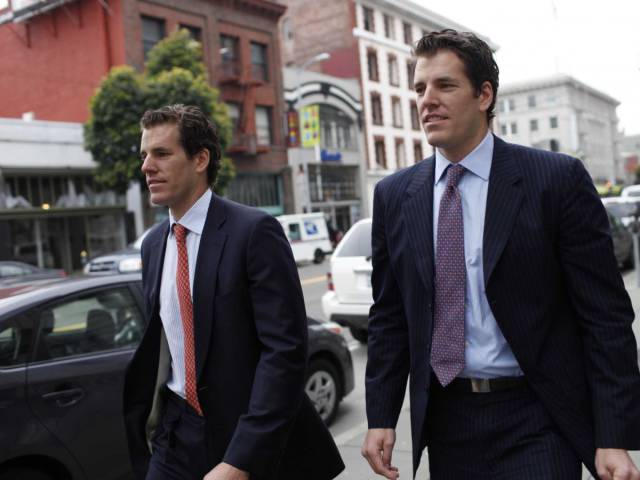 They'd go on to file a lawsuit that was only settled in 2008, when they were given 1.2 million Facebook shares in a settlement. Those shares would be worth $300 million when Facebook had its IPO.