Pepsi. Coined back in 1898, Pepsi derives its name from “dyspepsia”, which means indigestion. It was marketed to alleviate digestive problems. 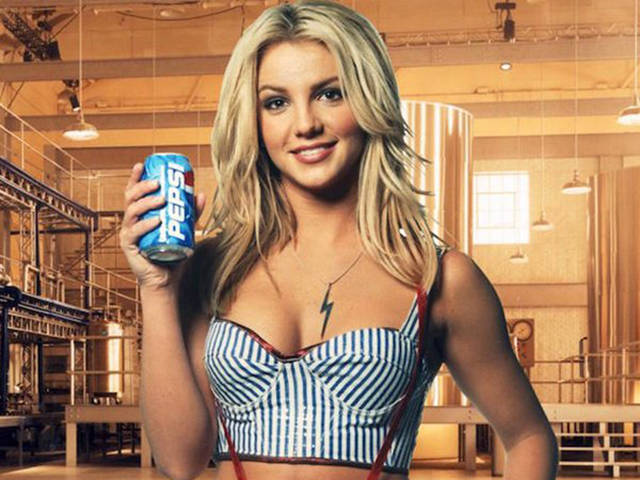 Blackberry. Oddly enough, the name was coined because the keys on the keyboard resembled the drupelets on a fruit. 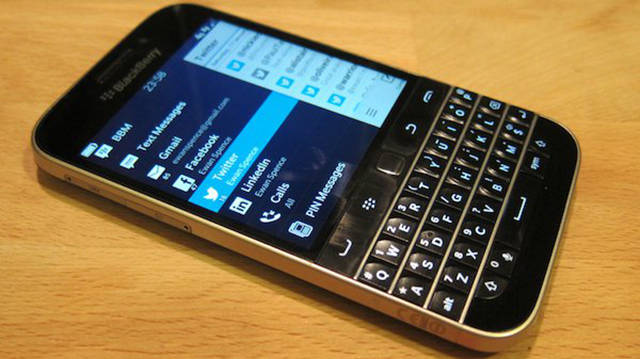 Canon. The company was originally called “Kwanon”, the name of a Buddhist goddess. The name was changed to Canon in 1935 to appeal to a worldwide audience. 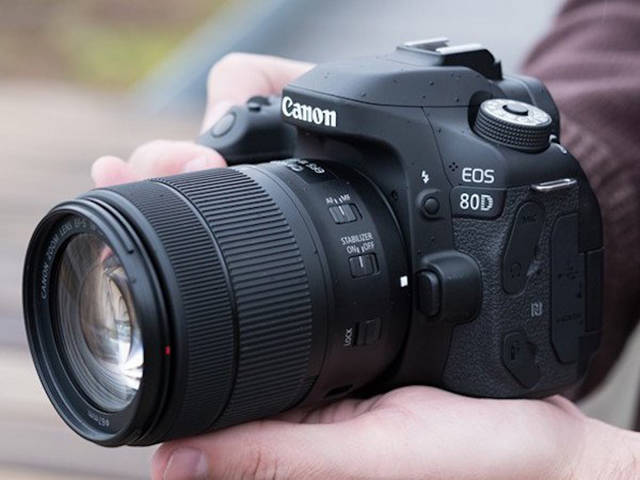 Gatorade. The name comes from the University of Florida’s football team, the Gators. It was originally called Gator-Aid. 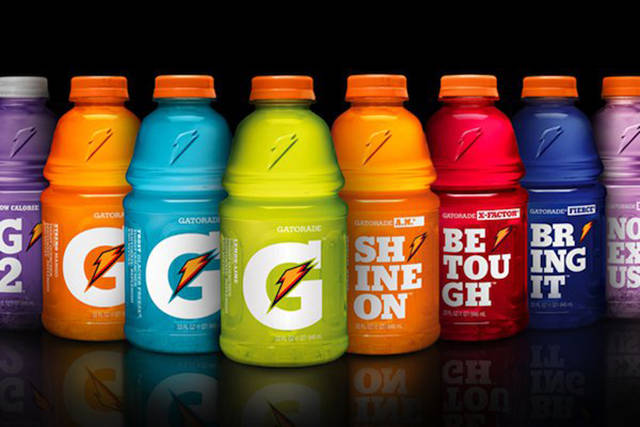 Google. It might be common knowledge, but Google was named after the mathematical term “googol”, which is the numeral 1 followed by 100 zeros. 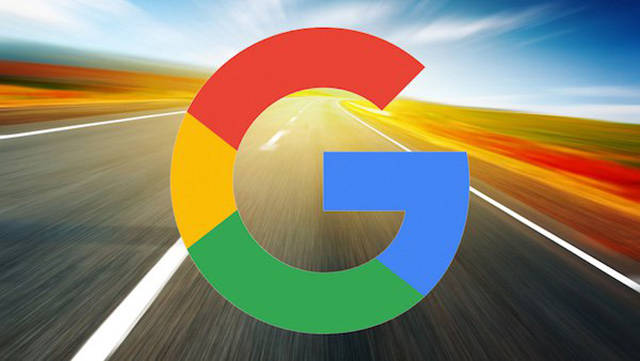 IKEA. IKEA was named by combining the owner Ingvar Kamprad’s initials and the town he grew up in, Elmtaryd and Agunnaryd. 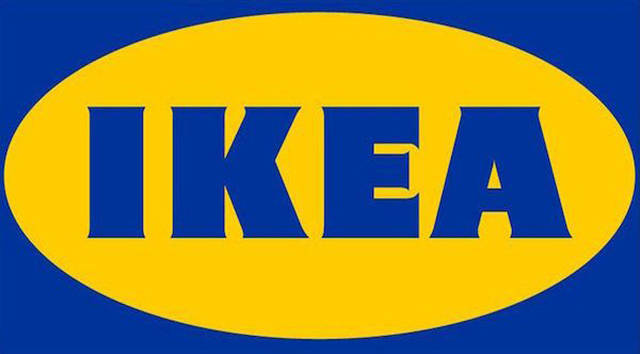 Lululemon. It literally has no meaning. The owner just wanted to piss off Japanese people by putting a plethora of “L’s” in the name. Seriously. 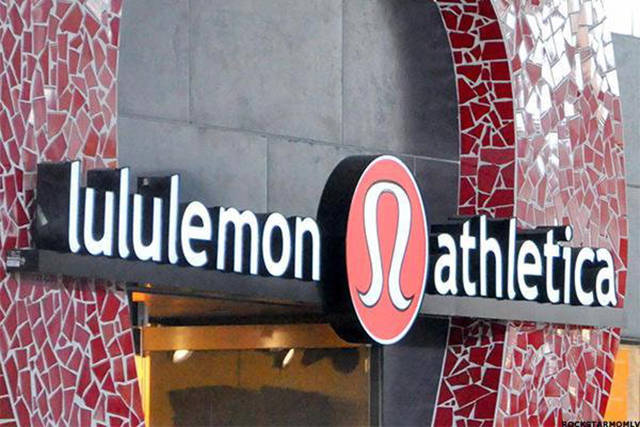 LEGO. The company name LEGO is actually the combination of two words – “leg got” and “play well”. 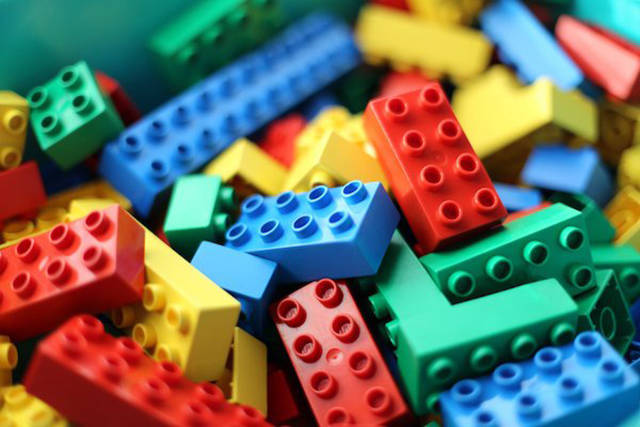 Adidas. Adidas is a play on the creator of the company’s name, Adolf Dossler. His nickname was “Adi” and he took the “Das” sound from his last name. 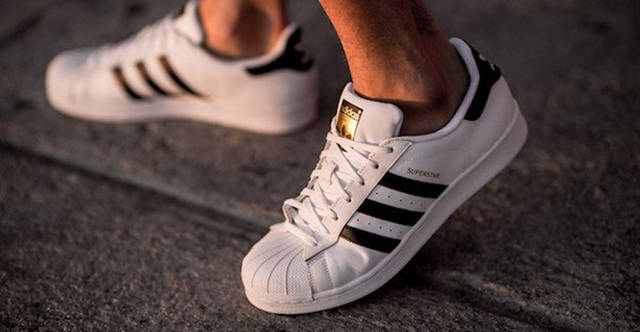 WD-40. The name WD-40 was coined after 39 failed attempts to create the product. How cleverrrr… 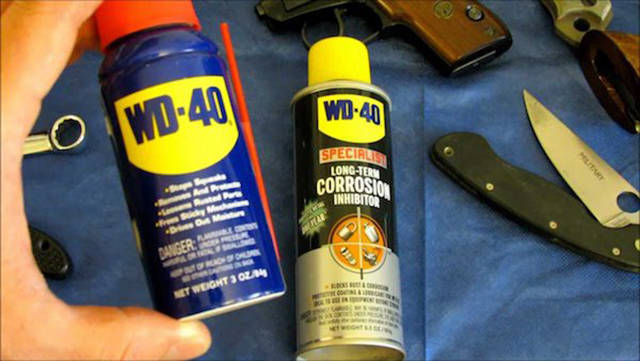 Nike. Nike was named after the Greek goddess of victory. 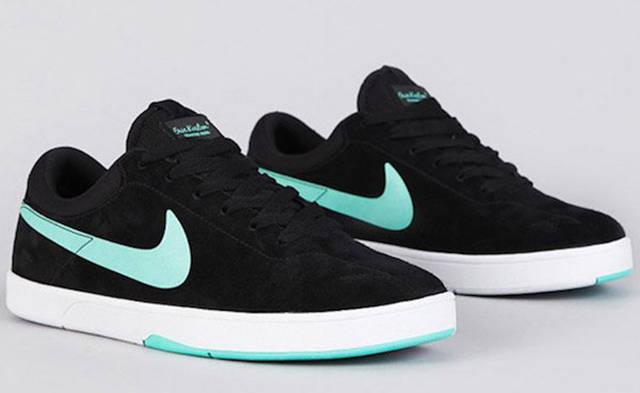 Panera. The word “Pan” means bread in Spanish. The owners added “era” at the end to literally convey that the age of bread is falling upon us. 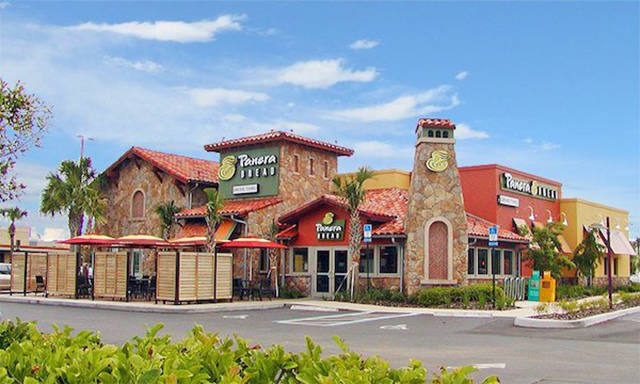 Haagen-Dazs. The name was chosen by the owners because it sounds Danish, but it has no meaning within the language. 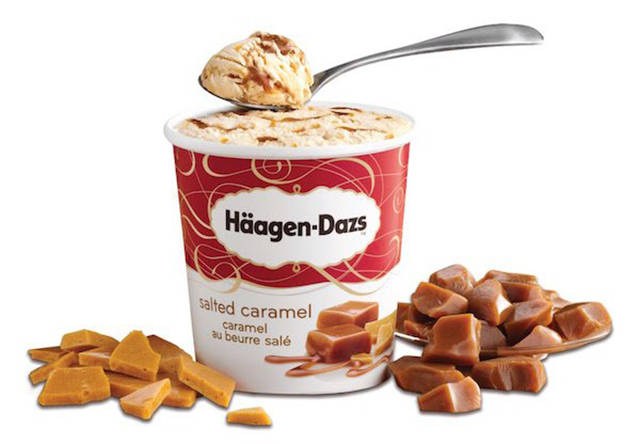 GAP. The name was meant to define the culture gap between kids and adults. 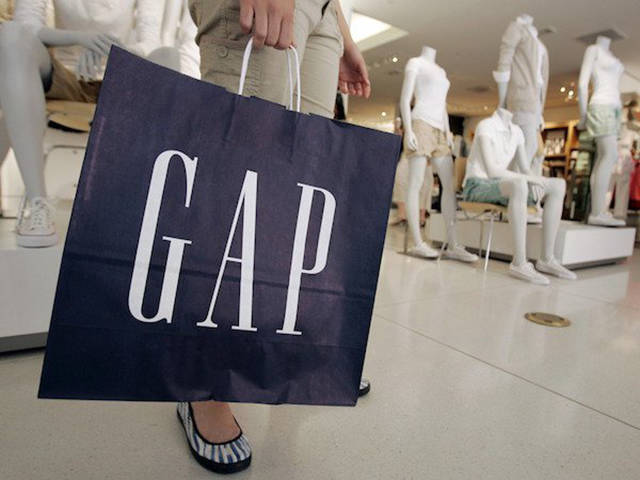 Venmo. “Veno/Vendere” means “to sell” in the dead language, so the app’s creators played around with the word for a bit and came up with the unique name. 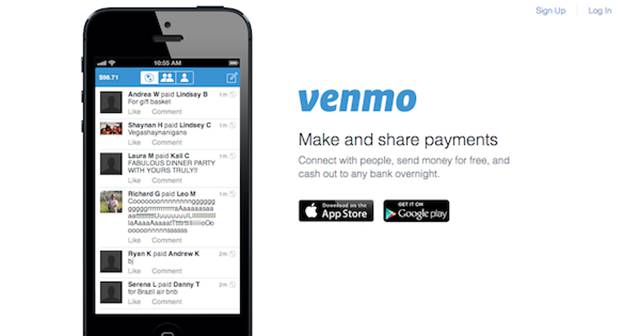 Sony. Sony is derived from “sonus”, the latin word for “sonny boy”, which in 1950s Japan described a smart, presentable young man. 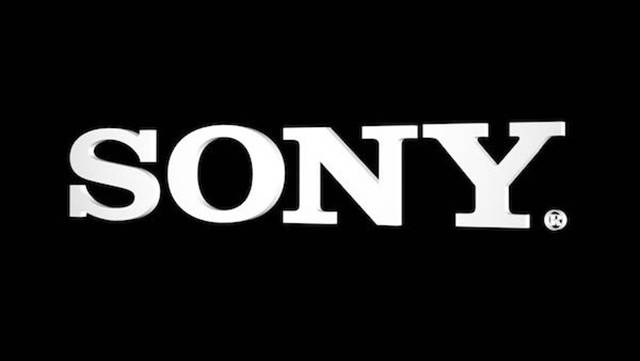 Soylent. The company gets its name from a popular 1973 Sci-Fi movie known as Soylent Green. 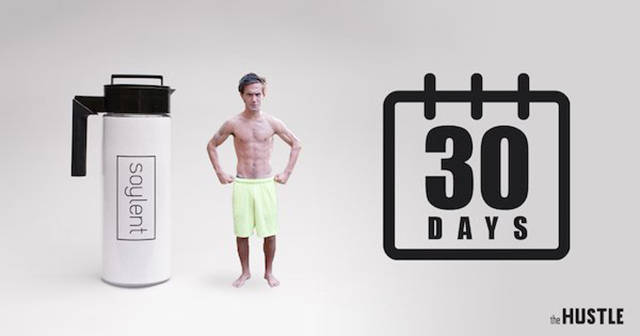 Starbucks. Co-founder Gordon Bowker said the name came from discussing Moby Dick in an intense brainstorming session. “Somebody somehow came up with an old mining map of the Cascades and Mount Rainier, and there was an old mining town called Starbo,” he said. “As soon as I saw Starbo, I, of course, jumped to Melville’s first mate [named Starbuck] in Moby-Dick.” Under Armour. According to CEO Kevin Plank, the added the “u” because it gave them an easier phone number. “The reason we added the ‘U’ in ‘Armour’ is that I was skeptical at the time about whether this whole internet thing would stick,” Plank told The Post. “So I thought the phone number 888-4ARMOUR was much more compelling than 888-44ARMOR. I wish there was a little more science or an entire marketing study behind it, but it was that simple.” 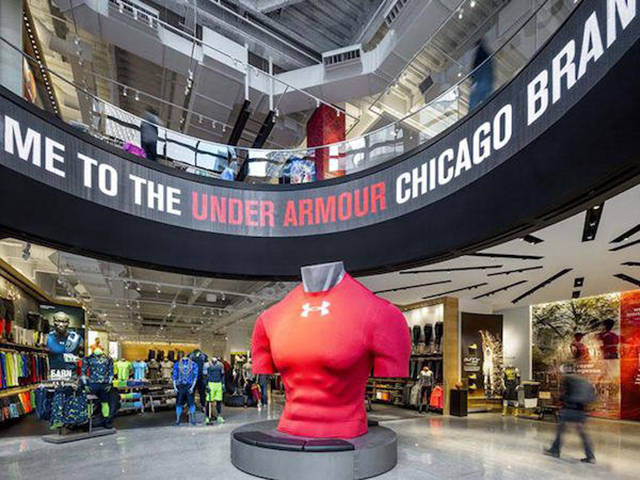 ASOS. ASOS is an abbreviation for “As Seen On Screen”. Virgin. The famous company name was suggested by Richard Branson’s colleague because when the company began, they were “virgins at business”. 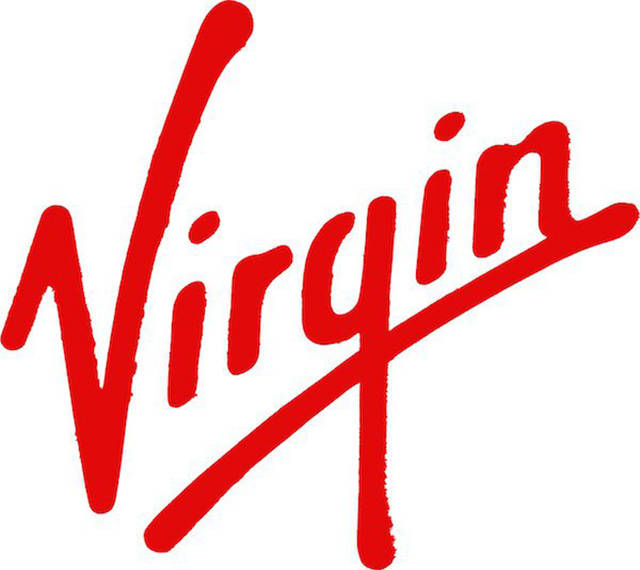 Wawa. Wawa is a Native American word that refers to Canadian Geese. 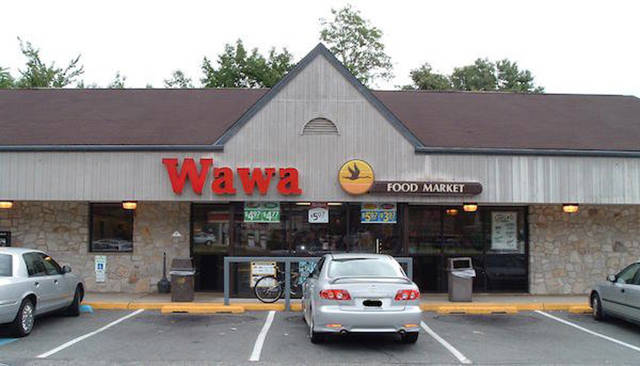 Yahoo. Yahoo is actually an acronym for “Yet Another Hierarchical Officious Oracle”, which is an imaginary species in Jonathan Swift’s “Gulliver’s Travels”. 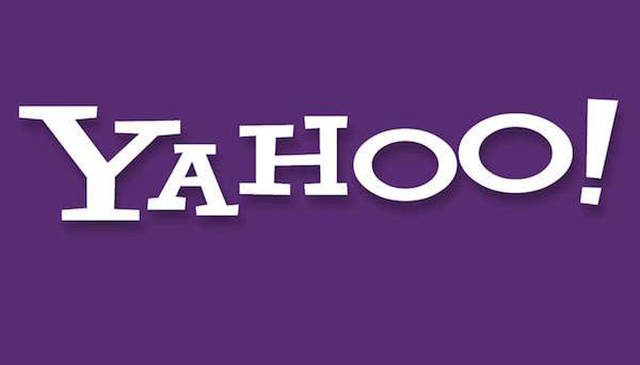