Many of the atoms you’re made of, from the calcium in your bones to the iron in your blood, were brewed up in the heart of an exploding star billions of years ago. 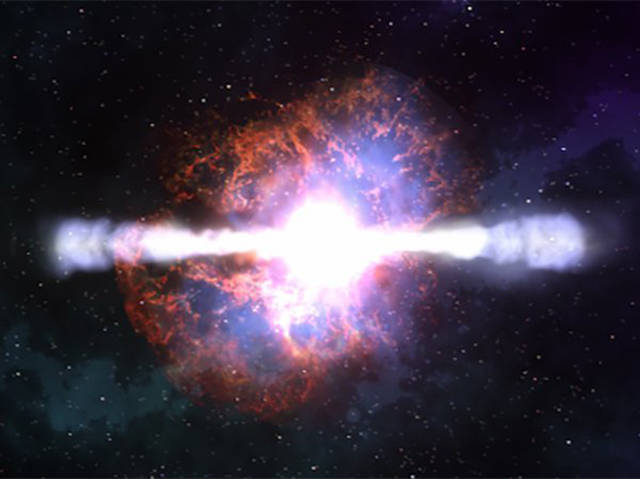 In fact, your body contains cosmic relics from the creation of the universe. Almost all of your hydrogen atoms were formed in the Big Bang, about 13.7 billion years ago. 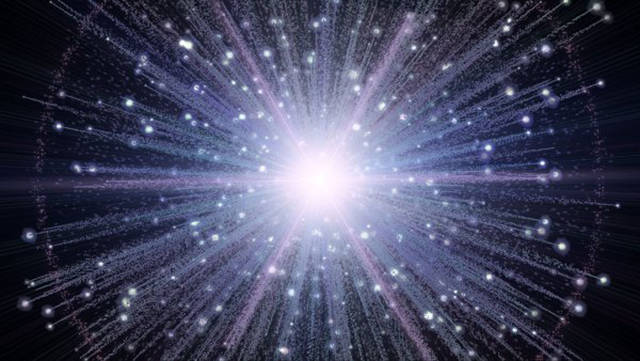 Almost all of ordinary matter (99.9999999% of it) is empty space. If you took out all of the space in our atoms, the entire human race (all 7 billion of us) would fit into the volume of a sugar cube. 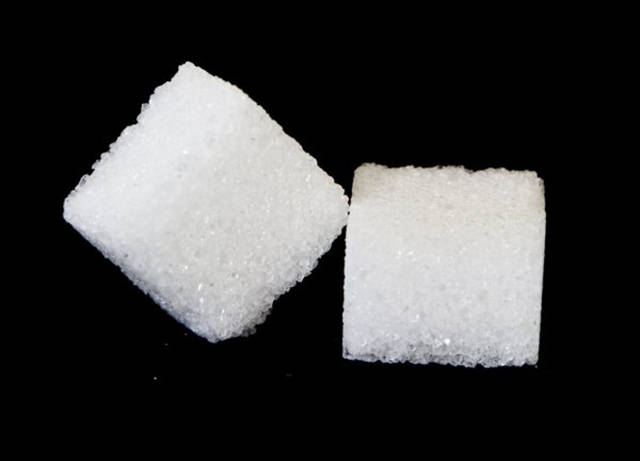 When analog television sets aren’t tuned to a channel correctly, it results in static and white noise. Around 1% of that is radiation left over from the Big Bang, better known as the Cosmic Microwave Background (CMB). This interference between overlapping signals actually allowed Arno Penzias and Robert Wilson to discover the CMB in 1965. 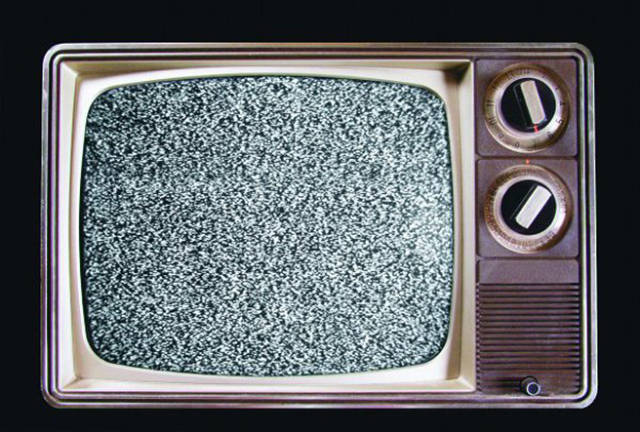 Forty-seven years ago, humankind took its first steps on the moon — and the bootprints will probably still be there a million years from now. That’s because the moon has no atmosphere, so there’s no wind or water to sweep through and erase the marks. 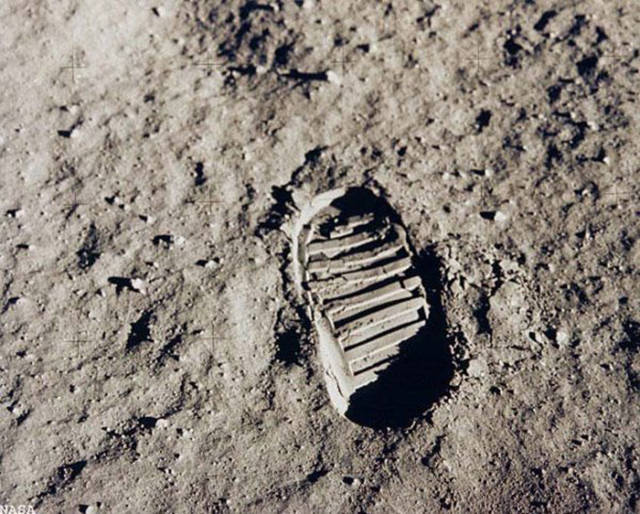 When a massive star explodes, its scrunched up core forms something called a neutron star. Neutron stars are so dense that just a teaspoon of their material would weigh more than Mt. Everest. The explosion can spin the neutron star to mind blowing speeds — up to 600 rotations per second. 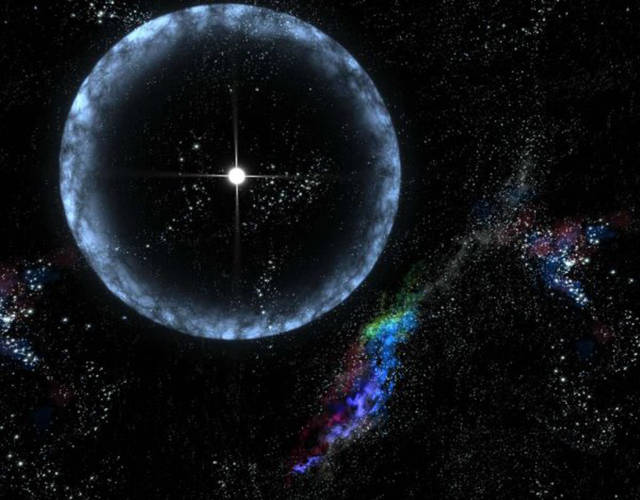 If you unraveled all of the DNA in your body, it would span 34 billion miles, reaching to Pluto (2.66 billion miles away) and back … six times. 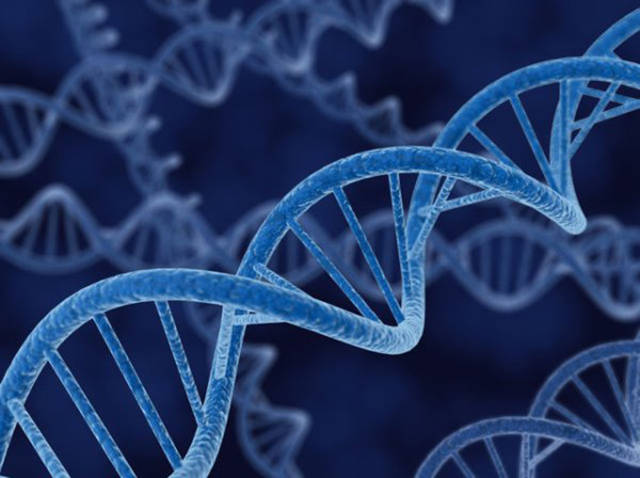 The sun makes up 99.86% of the mass of the solar system. It’s so big that you could squeeze 1.3 million Earths inside of it. 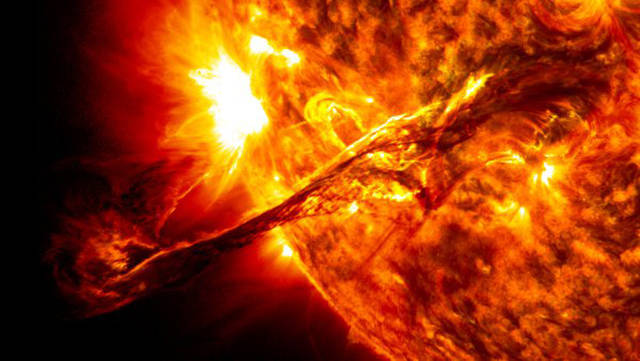 Outer space is silent. Eerily silent. That’s because sound waves need some sort of medium to travel through. And space is a vacuum. A dark, silent vacuum. 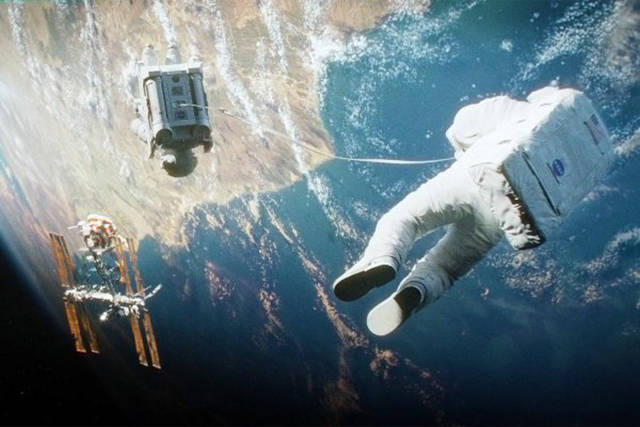 Pulsars are magnetized neutron stars that spin incredibly fast and blast out a beam of radiation, kind of like a lighthouse beacon. The fastest known pulsar is PSR J1748-2446ad, located around 18,000 light-years away in the constellation Sagittarius. Though it is of average size for a neutron star, it spins an astonishing 716 times per second. This is nearly a quarter of the speed of light, and exceeds what theories say is possible. 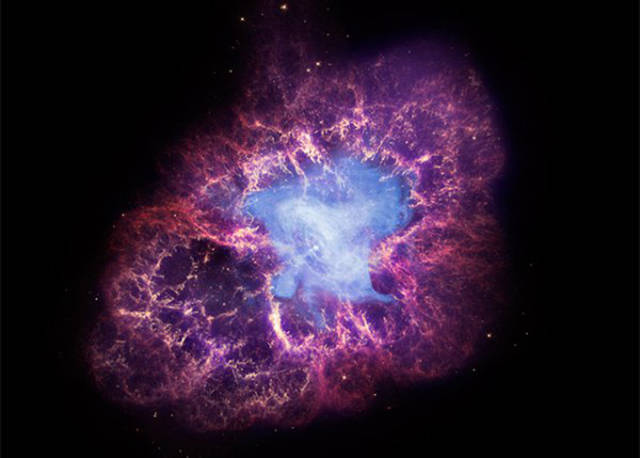 Ordinary, observable matter (like stars and planets) makes up a measly 5% of the universe. The other 95% universe is made up of invisible dark energy (68%) and dark matter (27%). That means there’s 95% of the universe that we don’t know about yet. 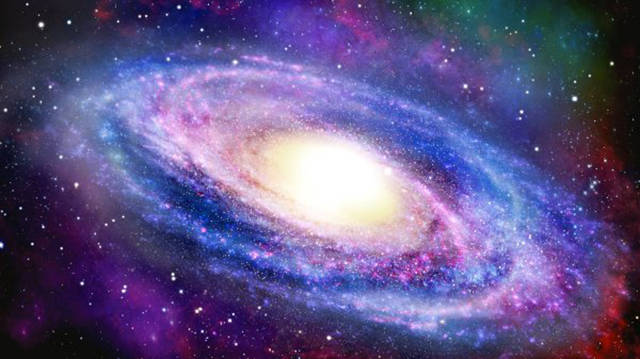 It takes 24 hours for Earth to rotate on its axis to make a day, and 365 days to orbit around the sun for a year. It takes around 230 million years for our solar system to complete a single orbit around the Milky Way. The last time it was in its current position, the earliest dinosaurs had just appeared, and flowering plants wouldn’t evolve for another 100 million years. 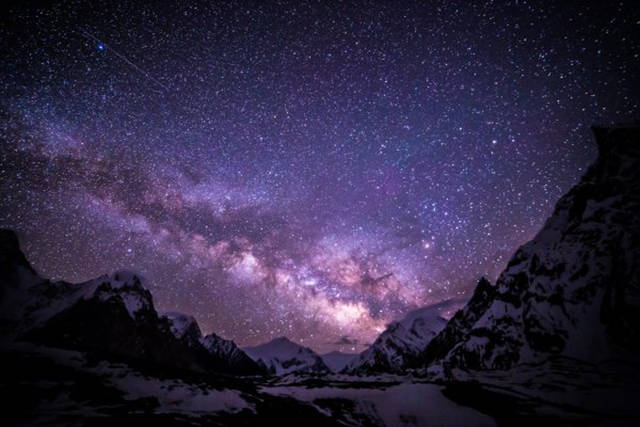 Our solar system may smell like hot metal and seared steak, but what about the middle of the Milky Way? According to recent research from the Max Plank Institute, it smells like raspberries and tastes like rum. They found that ethyl formate, a key chemical component for both raspberries and rum, can be readily found at the center of our galaxy. 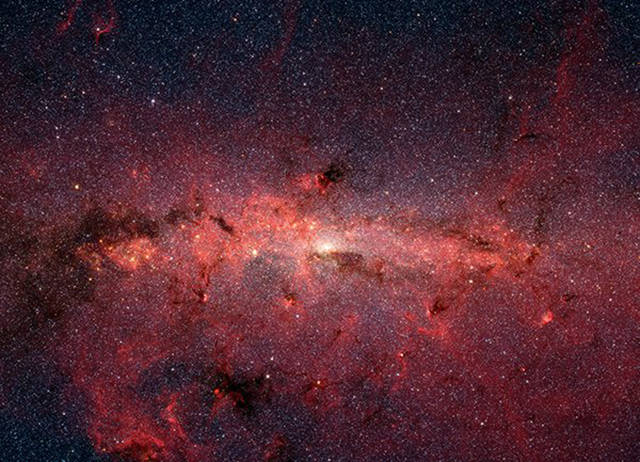 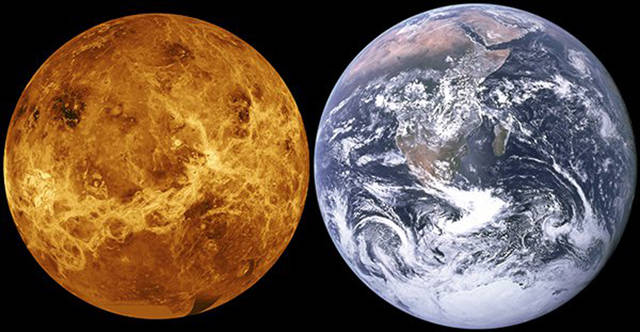 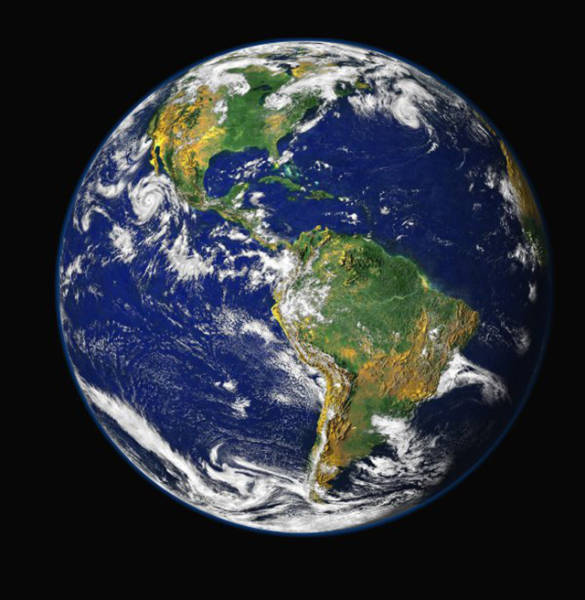 If you touch two pieces of the same type of metal together in the vacuum of space, they will fuse, bound together until eternity (or until you break them apart). 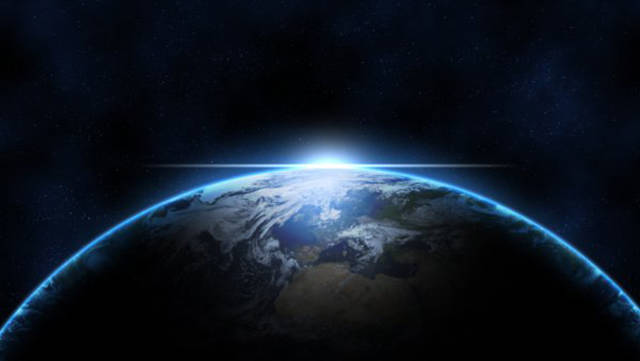 Though the birth and death of stars don’t happen instantaneously, the process happens fairly frequently. By using observed star formation and supernova events within the Milky Way, astronomers have estimated that 275 million stars are born and die throughout the observable universe each day. This totals more than 100 billion over the course of a year. 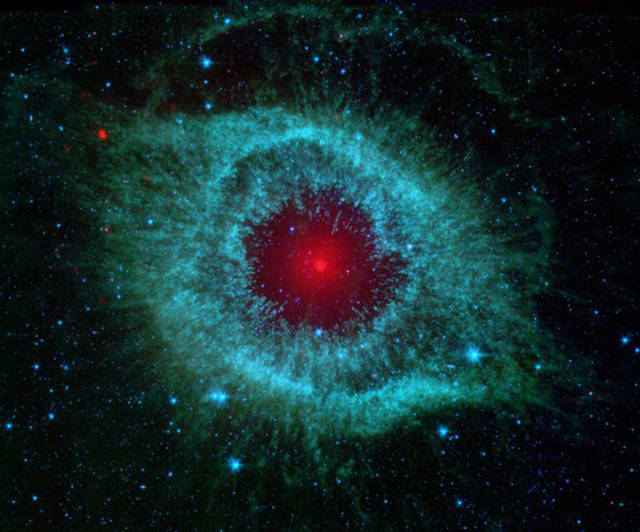 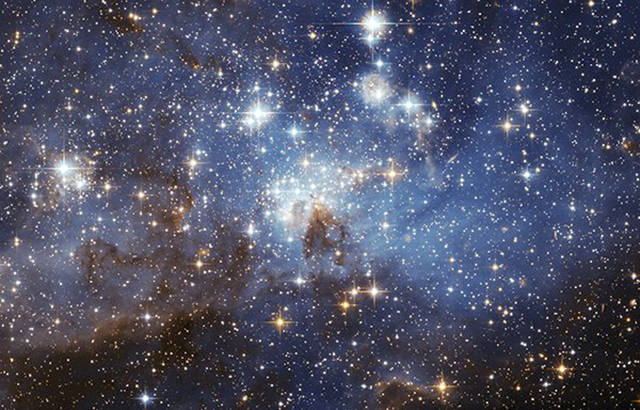 Light from some stars takes so long to travel to our eyes that when you look at the star-speckled night sky you’re actually peering deep into the past. NASA’s Hubble Telescope can look as far back as 13 billion years ago. 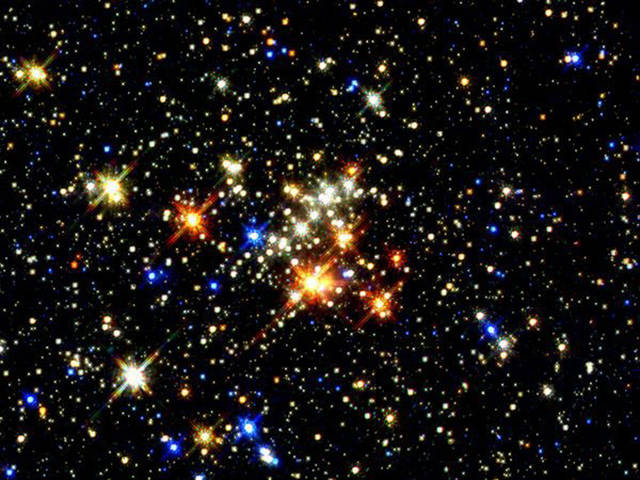 Gliese 436 b is a Neptune-sized exoplanet located about 33 light-years away in the constellation Leo. Astronomers believe that it embodies exotic states of water that causes its surface to be covered in burning ice. The pressure on the planet forces the ice to stay solid, but the extreme surface temperature of 570° F (300° C) superheats the water, causing it to come off as steam. 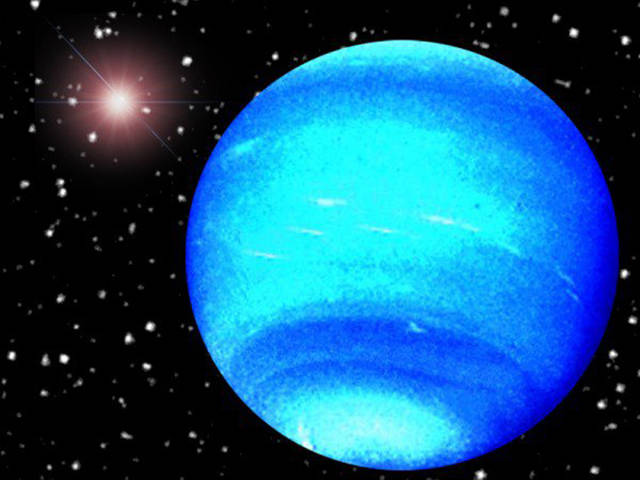