Freaktography, an urban explorer, found this house in Ontario, Canada and was offered a glimpse into the past and the memories of this house left to decay.

Freaktography said he initially found this house by a stroke of luck. He spotted it while driving home one night and decided to investigate the next day. 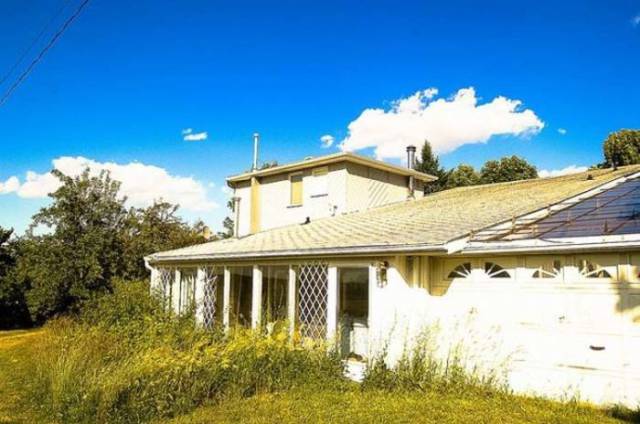 After some careful looking around, he determined that the house was indeed abandoned, and thus commenced his exploration. 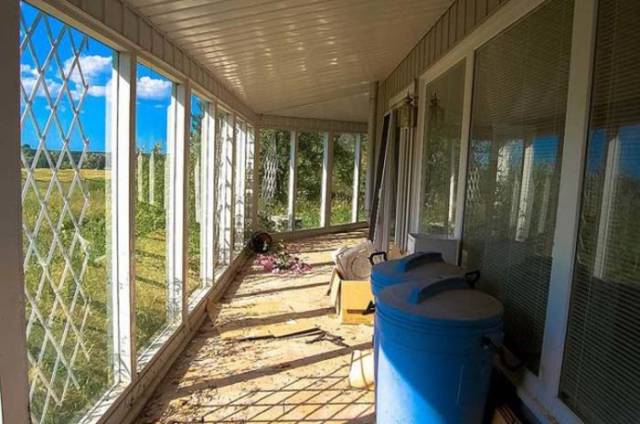 The porch was his first stop. After that, he headed inside. 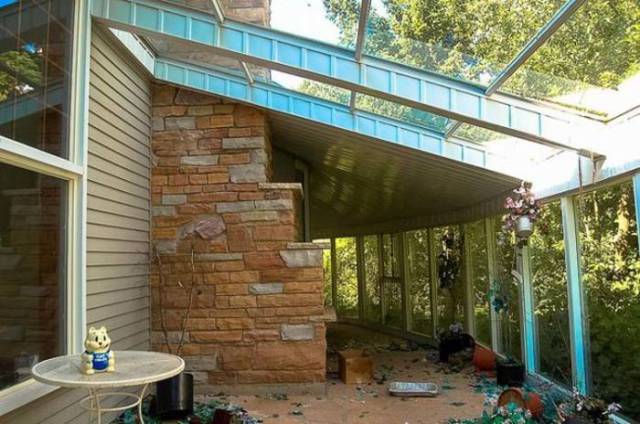 Once inside, the smell hit him: cat pee, cat feces, cat litter, and death. There was also a whole bunch of cat memorabilia all over the place. 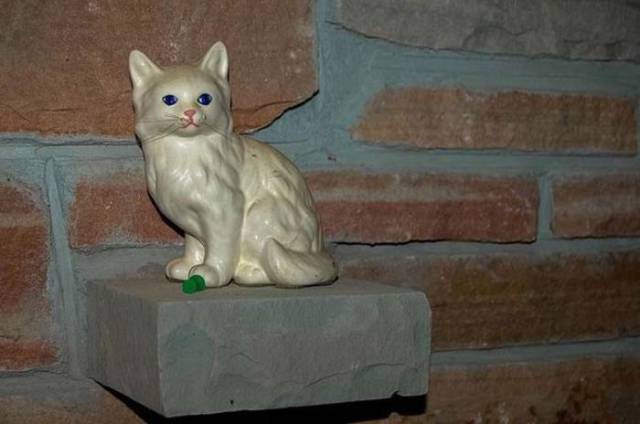 Each room of the house was covered in tacky wallpaper. 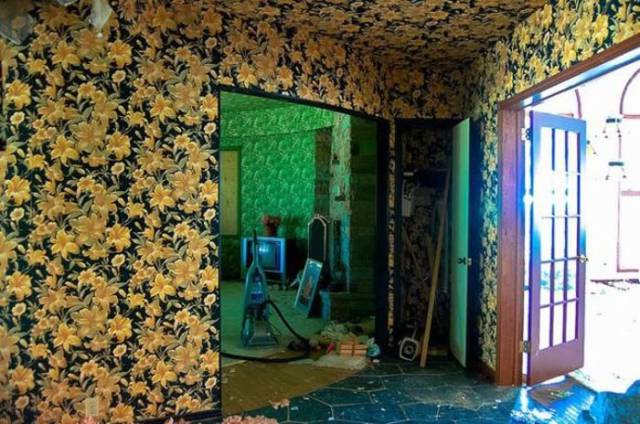 Seriously. It was awful. 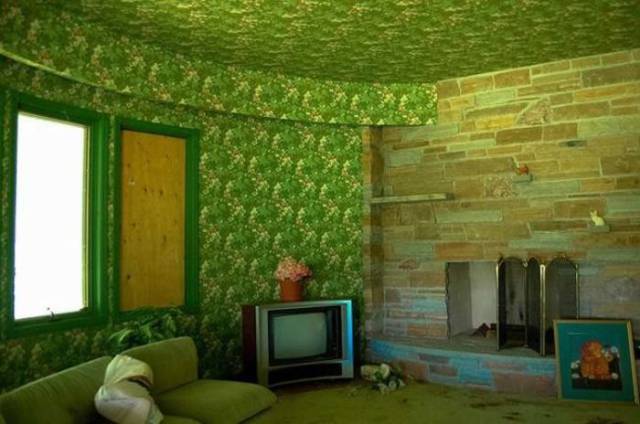 As he explored more and more, Freaktography began to get a sense of the people who used to live there. Old cards and letters like this one pointed to years of loneliness and sadness. 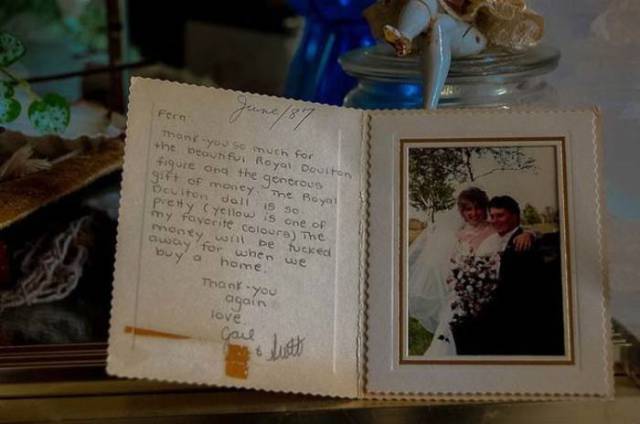 The saddest thing he found was this cane resting against the living room couch. 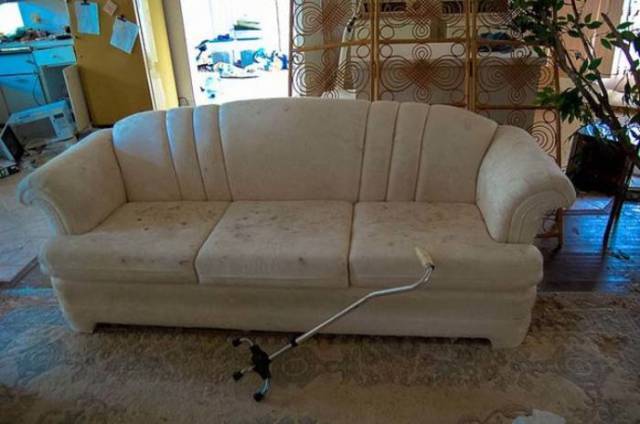 He also found this card written by a daughter to her father. She had moved away to Germany and was urging him to keep up with his daily walks and not to smoke too much. 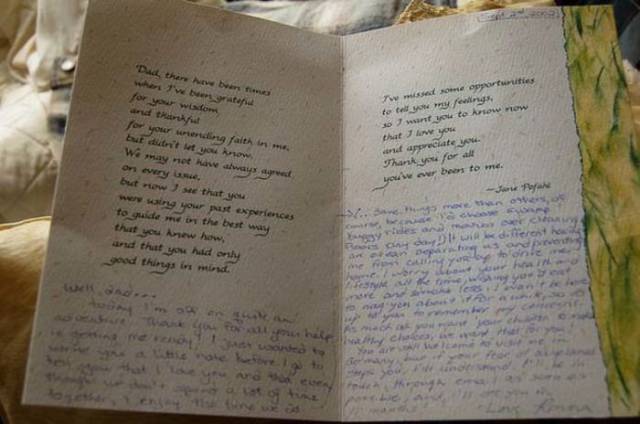 Freaktography also found several photographs taken during happier times. He carefully tried to place all of them in their original positions. 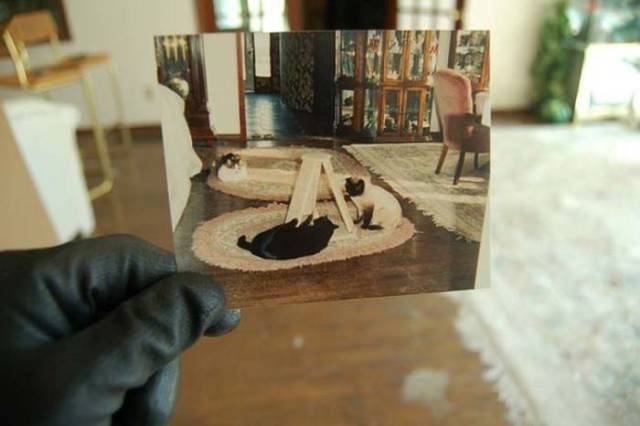 A daughter and son, perhaps? 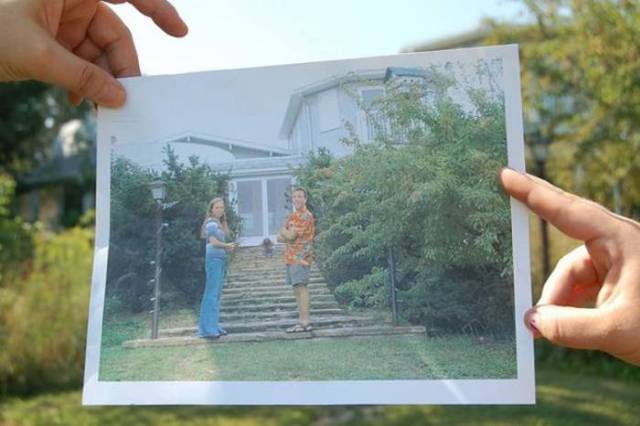 The final discovery during his first trip was the corpse of a cat. It had tucked itself under a chair to die, presumably after the homeowner passed away. 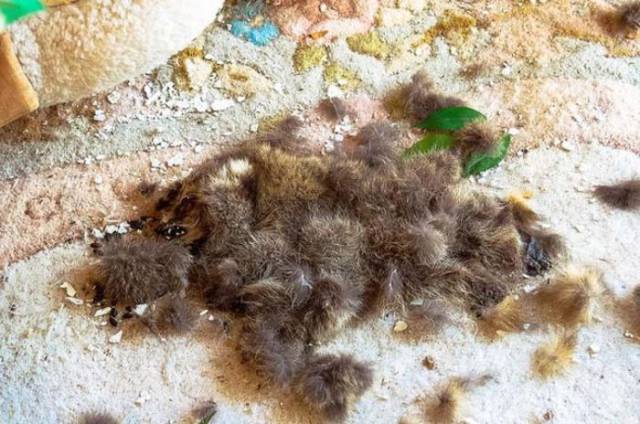 After he shared these photographs in 2012, more people were able to figure the location of the house. It was then vandalized. In February of 2016, the house burned to the ground in a suspected case of arson. 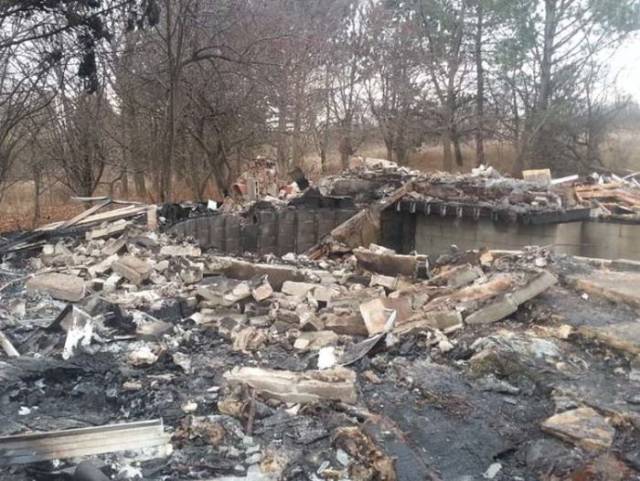 redletter85 5 year s ago
What kind of an absolute cunt sees a story about a house like this and thinks "I MUST DESTROY IT?" People are fucked up.
Reply