Let’s start small… did you know that you can’t hum when you hold your nose closed? 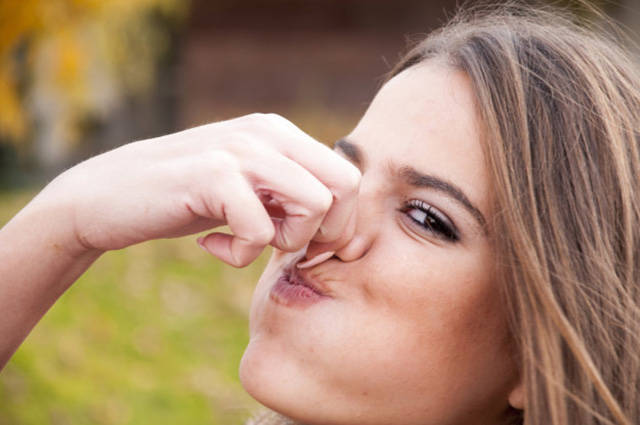 Or that in France, people were still being executed by guillotine when Star Wars first premiered in movie theaters (1977)? 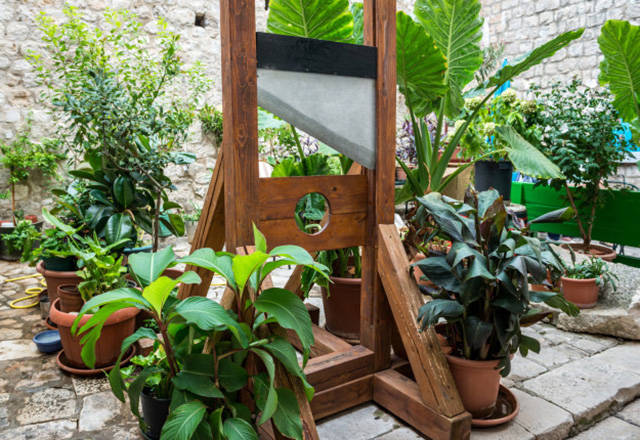 How about this: When the last mammoth finally died, the Great Pyramids were already 1,000 years old. 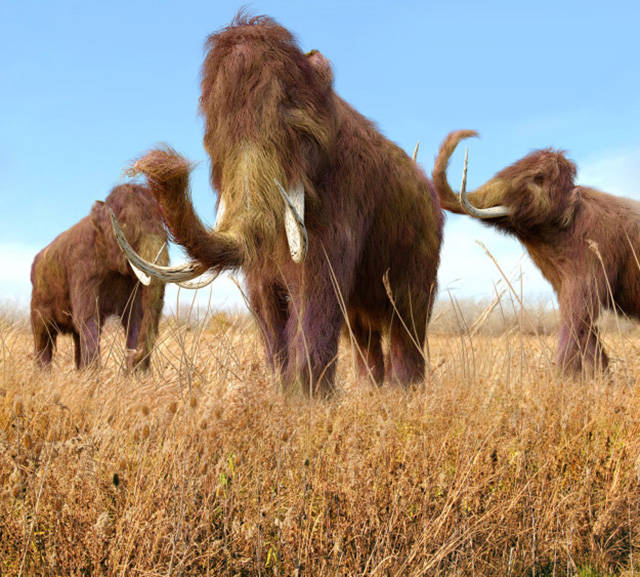 And Cleopatra lived closer in time to the invention of the iPhone than to the construction of those Great Pyramids. 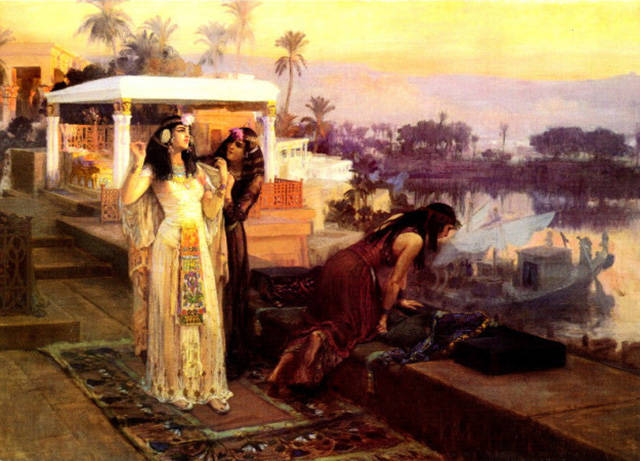 Oh, and you’ve always pictured the pyramids out in the middle of the desert, haven’t you? 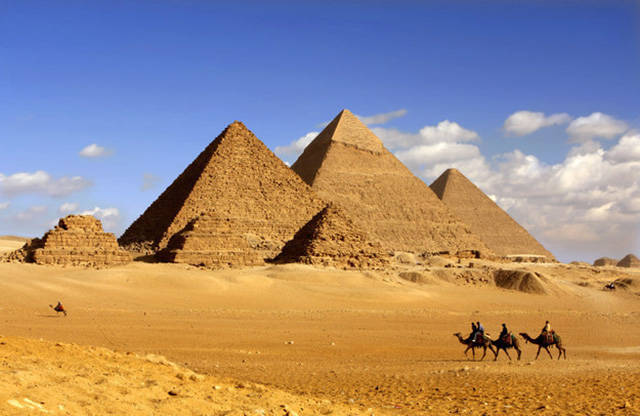 But they’re actually DIRECTLY next to the city of Giza. 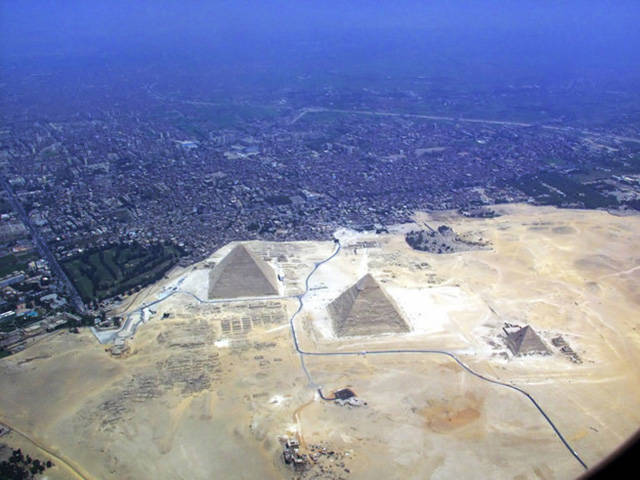 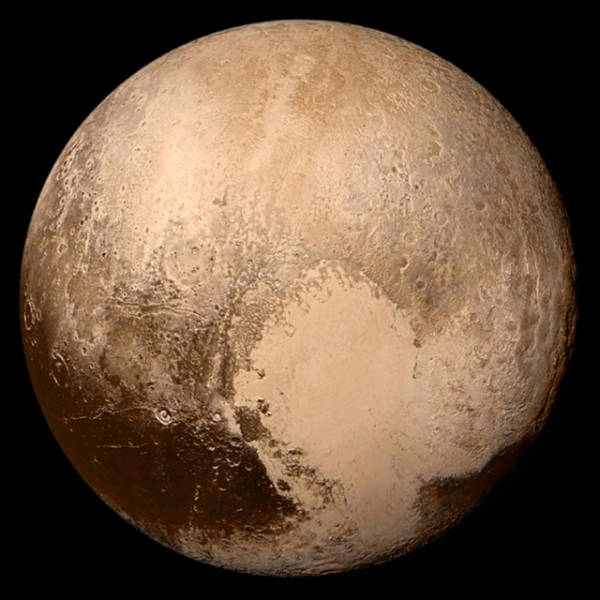 And while we’re on the subject, did you know that in the time between when we first learned about Pluto in 1930 and today, the dwarf planet has not managed to completely circumnavigate the sun once? It will only accomplish this for the first time since its discovery in 2178. 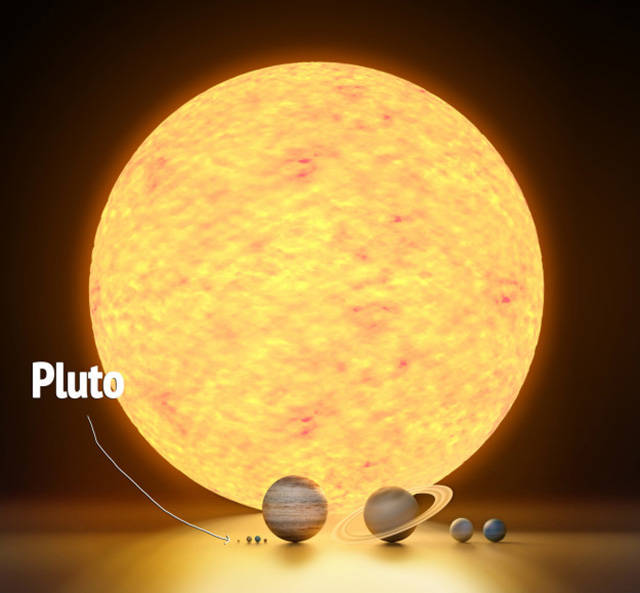 Oh, and in case you’ve forgotten how small and insignificant we really are… here’s Earth compared to the sun. 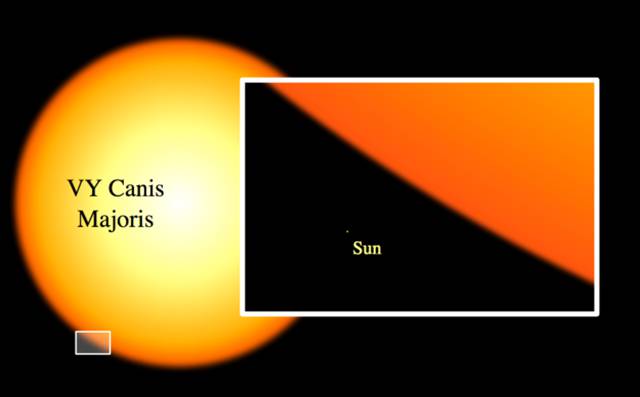 Okay, back to Earth. Did you know that all the maps you’ve ever seen are totally wrong? Yep! The sizes of the countries are totally skewed. Here’s an animated comparison.

But there is a type of map called a Gall–Peters projection map that represents the landmasses on the planet a little more accurately. 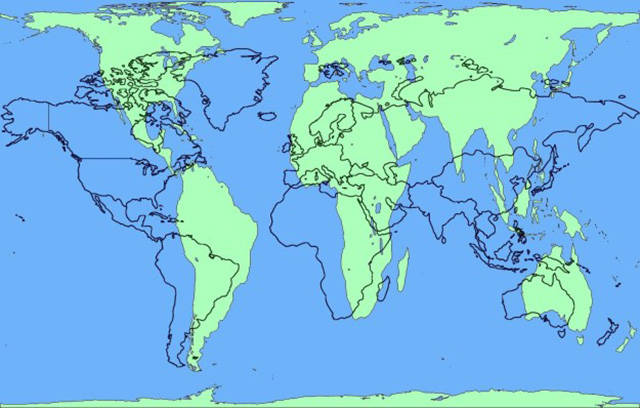 In case you’ve ever wondered, here’s what a young person’s skull looks like with all the baby teeth still intact. 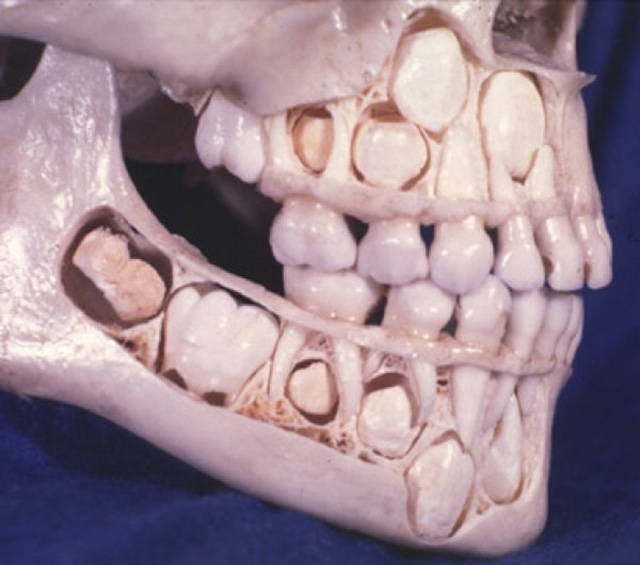 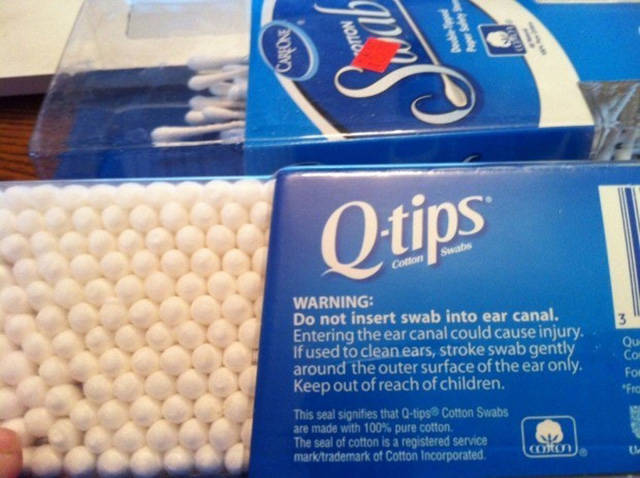 And now something completely different: Lou Bega (of “Mambo No. 5” fame) isn’t his real name. His real name is David Loubega. 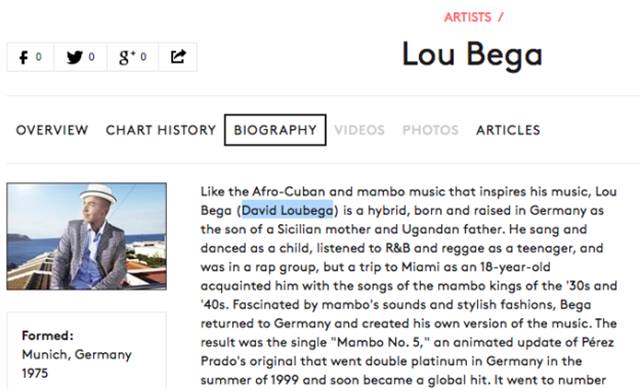 Here’s a composite to prove that Elijah Wood and Daniel Radcliffe are almost definitely the same person. Have you ever seen them in the same movie or show together? 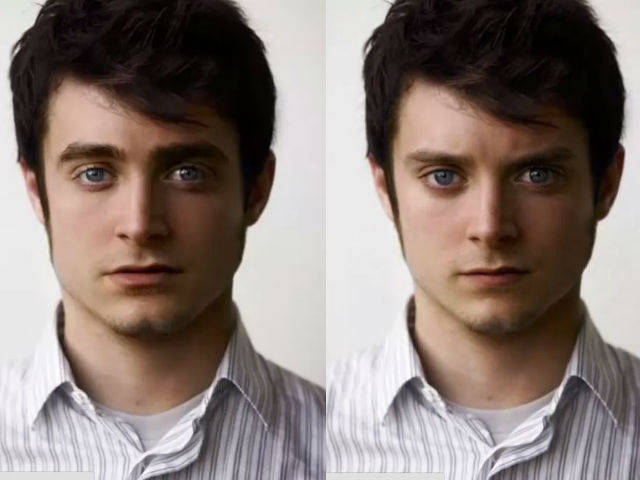 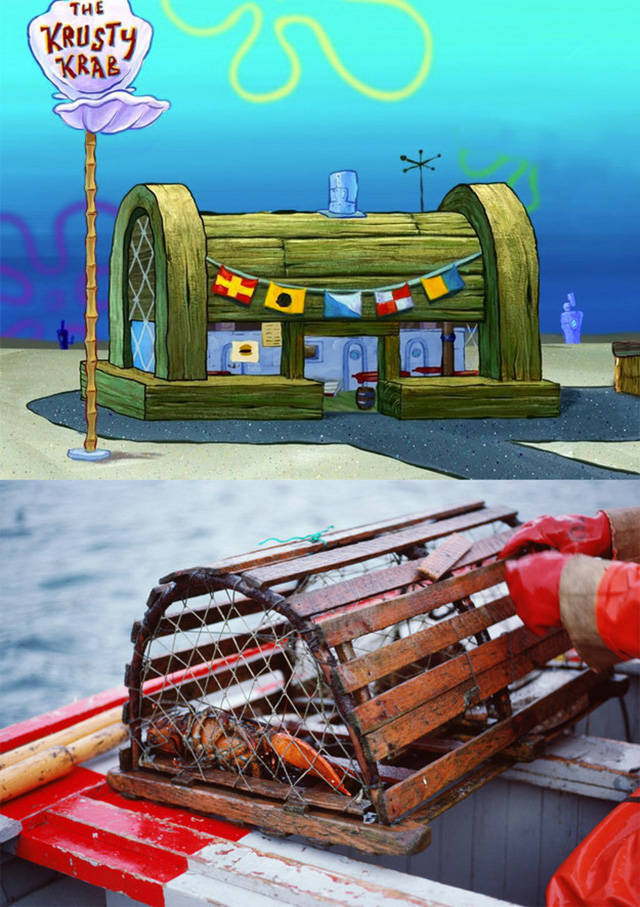 This is how pineapples grow. 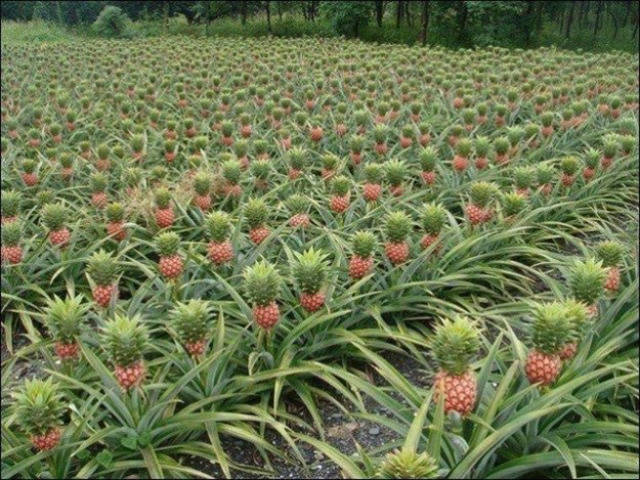 And Winnie the Pooh was actually a female bear. 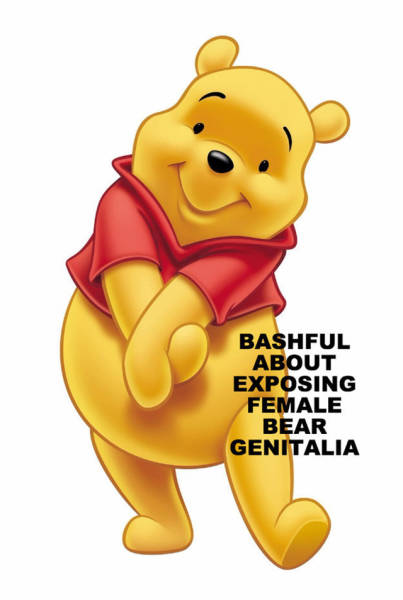 The Tyrannosaurus rex lived closer in time to humans than it did to the Stegosaurus. 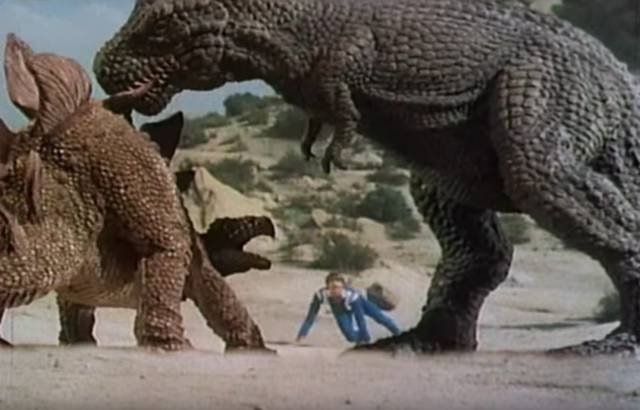 German is the most widely spoken language in North Dakota after English. 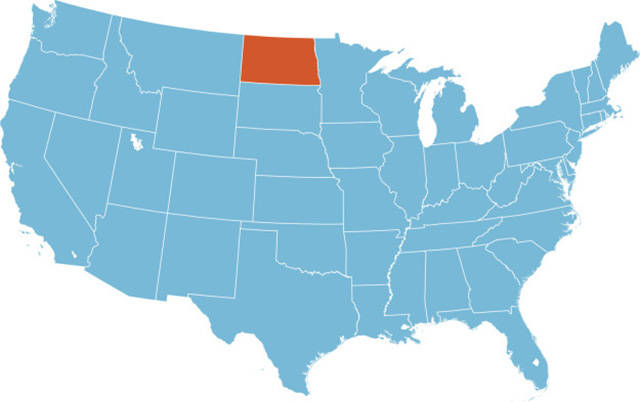 In Back to the Future 2, Michael J. Fox doesn’t just play Marty McFly, but also his son AND daughter. 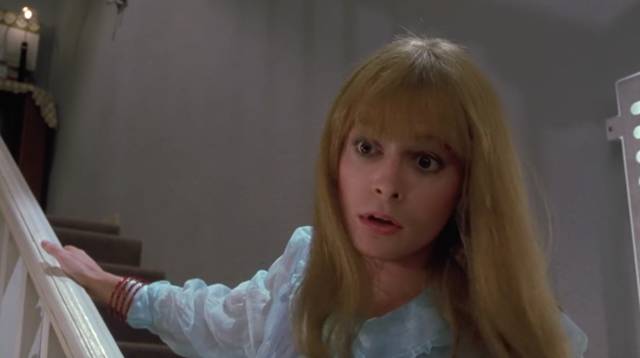 The name “Barbie” is actually a nickname. It’s short for “Barbara Millicent Roberts”. 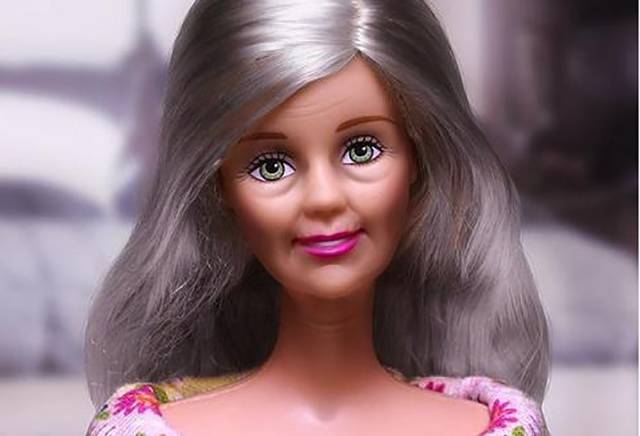 The order of the alphabet is actually totally arbitrary. 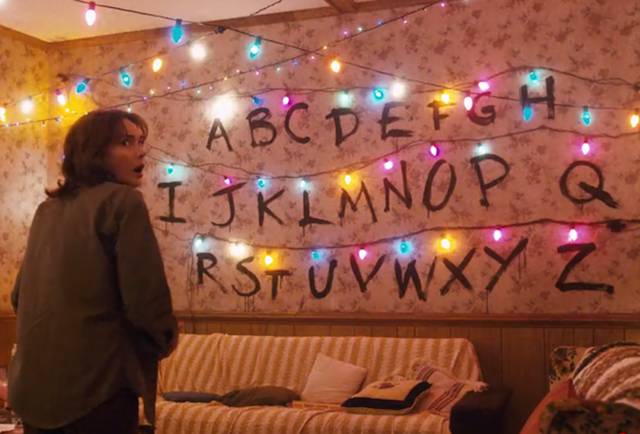 When you put your finger inside your ear and scratch, it sounds like Pac-Man.

Plus, there is this revelation.