The typical Australian breakfast consists of cold cereal and toast with vegemite, a dark brown spread made from leftover brewer's yeast. 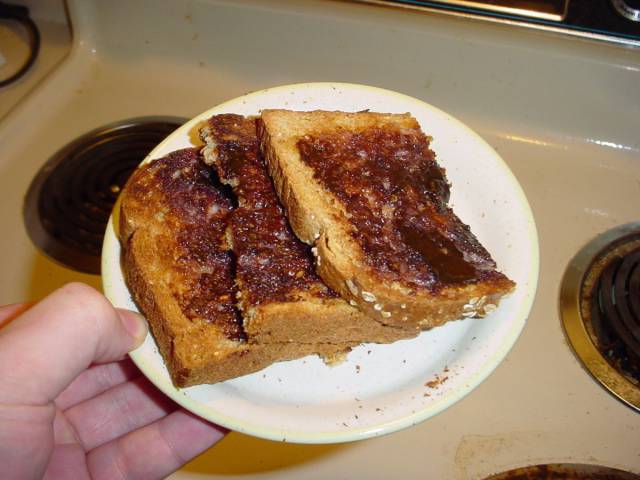 Expect to find ham, cheese, and bread served alongside coffee and milk in Brazil. 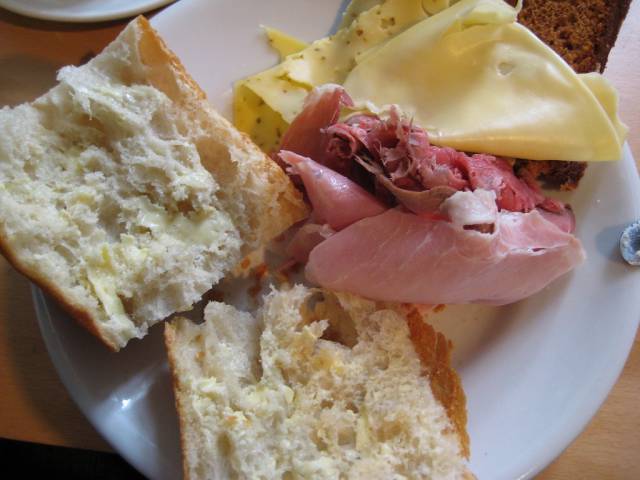 Traditional breakfasts vary based on the region, but dim sum, small plates of food prepared in a variety of ways, is popular throughout China. 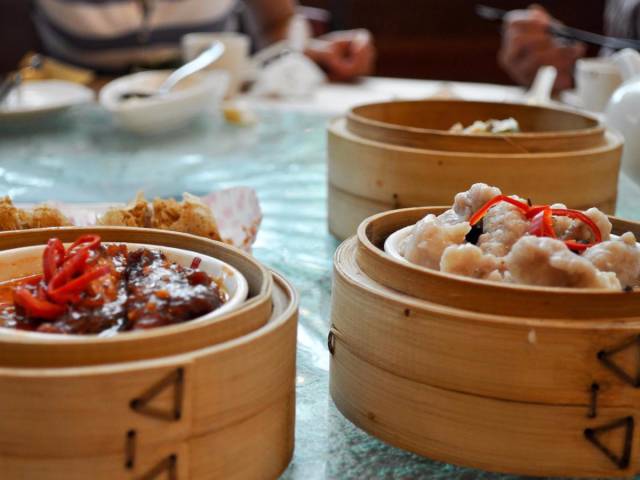 The Swiss like to start their day with Birchermüesli: raw oats and grains topped with dried and/or fresh fruit, served in either milk or yogurt. 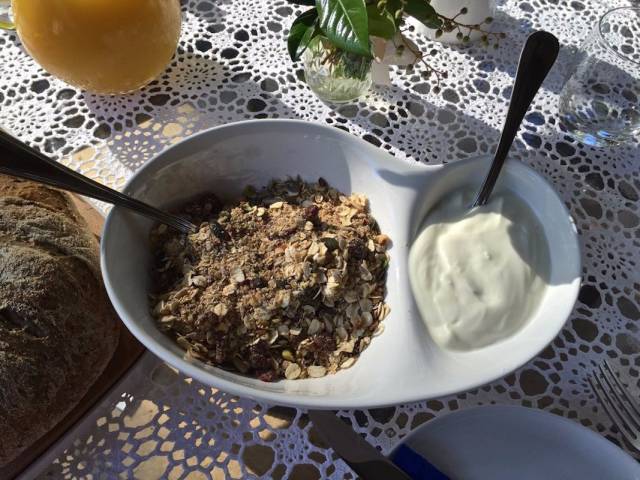 Pakistanis enjoy heartier breakfasts, like Nihari, a stew made with beef sirloin and/or shank pieces. 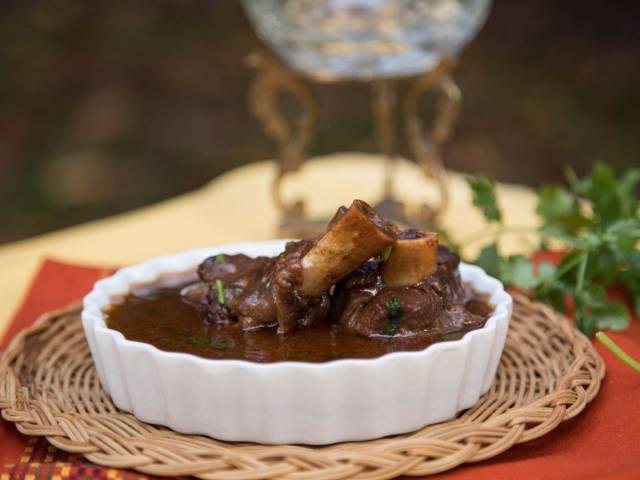 A traditional breakfast in Bogota is changua, a milk, scallion, and egg soup. 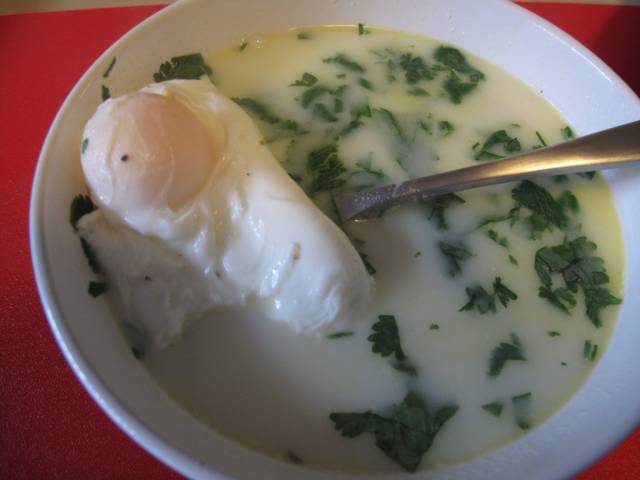 Nasi goreng is commonly eaten in Indonesia for breakfast. The meal consists of a fried egg and fried rice, and sometimes meat or seafood as well. 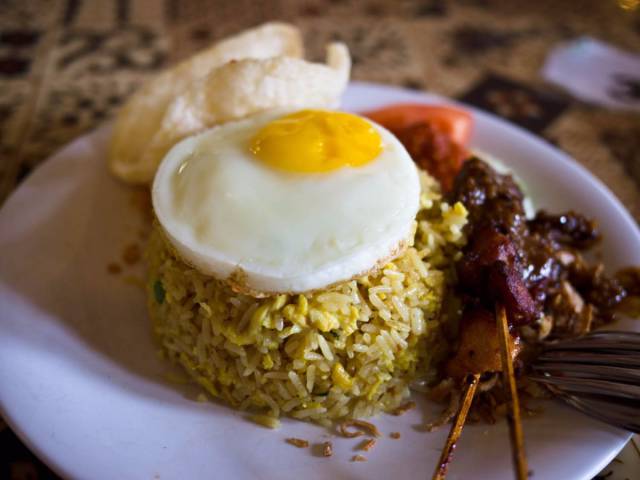 Germans have quite the spread for breakfast. There's a little bit of everything: cold cuts, cheese, fresh rolls, butter and jam, and sometimes Nutella. 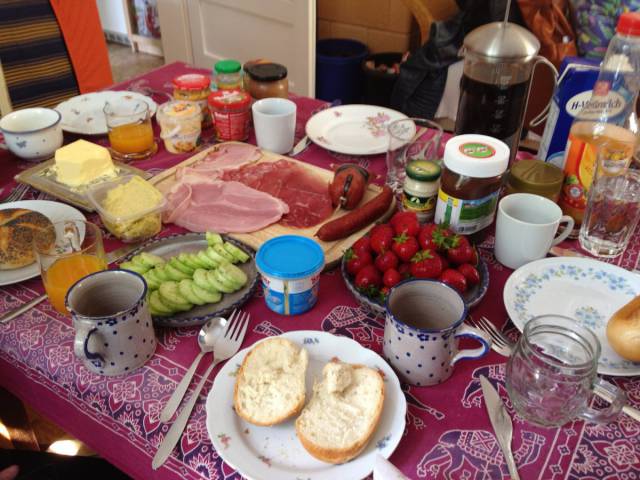 Cubans like a lighter breakfast: cafe con leche — coffee with milk — served with a tostada, which is sliced bread that is buttered and grilled. The bread is often dunked into the coffee. 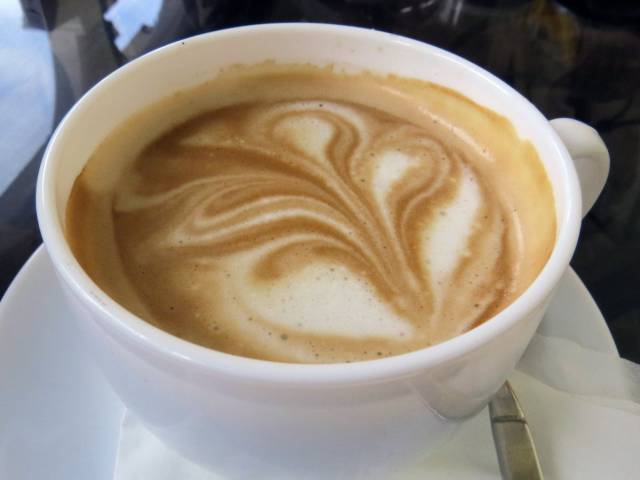 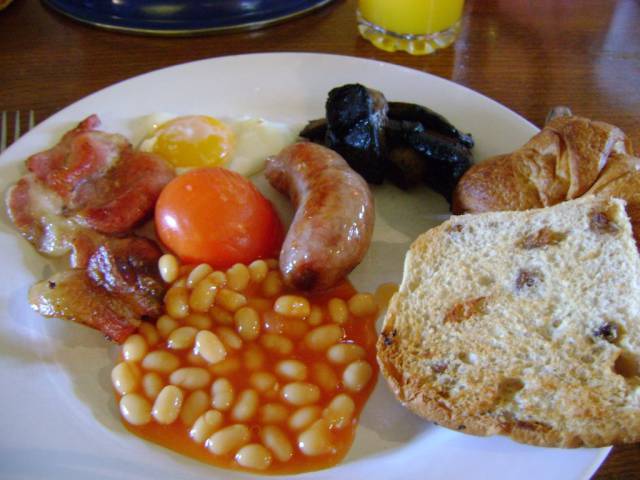 Isrealis love their shakshuka. The dish consists of sunny-side-up eggs cooked in a spicy tomato sauce, served with pita on the side for dipping. 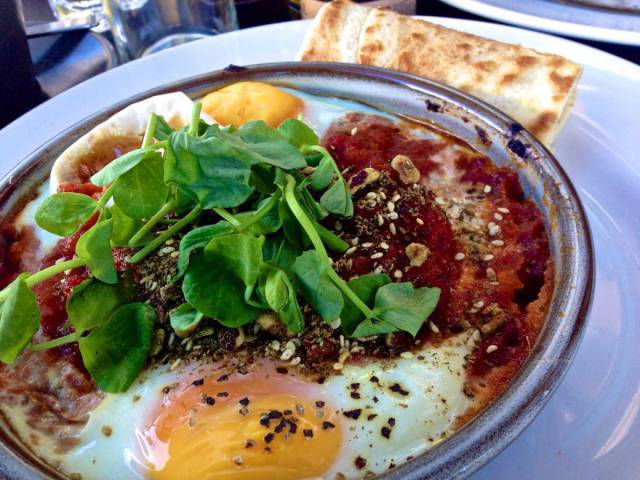 The French love their pastries, especially in the morning. They start their day with either a pain au chocolat (a chocolate croissant) or just a plain croissant and coffee. 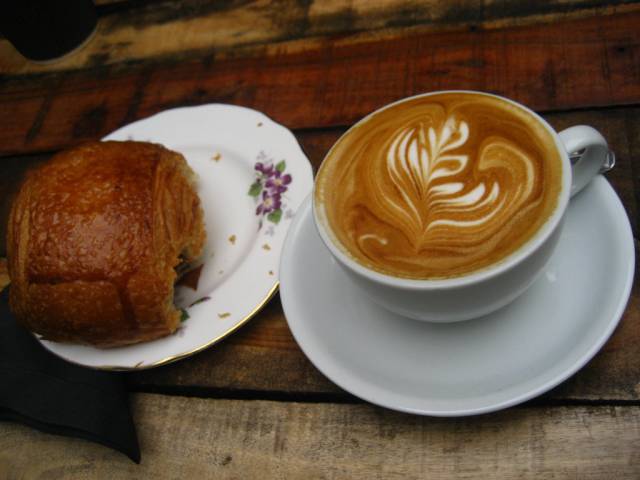 Pandesal — a bread roll made of flour, eggs, yeast, sugar, and salt — is a common breakfast food in the Philippines. The rolls are often dipped in coffee with milk. 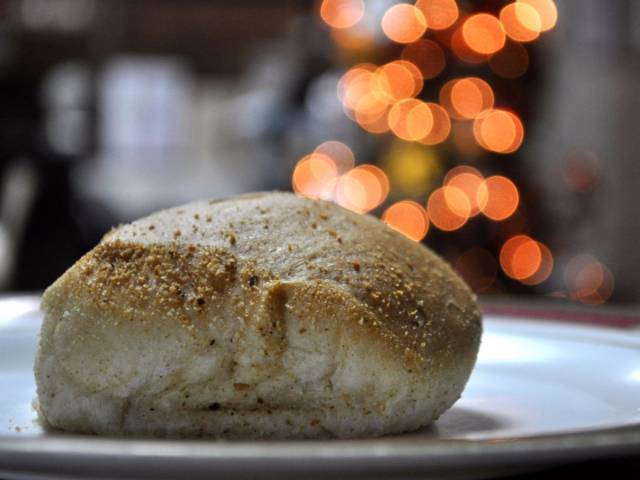 Similar to a German breakfast, a traditional breakfast in Poland consists of bread rolls served with an array of savory and sweet toppings such as meat, sausage, cheese, butter, jam, and chocolate spread. 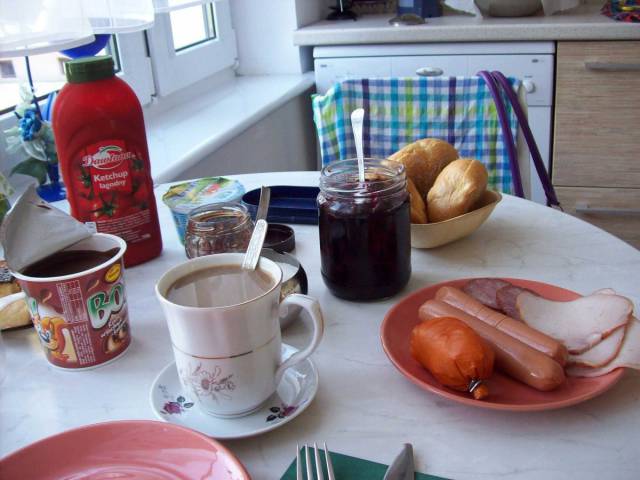 Idli wada is a traditional breakfast in southern India. Idli is a cake made with fermented black lentils and rice, and served with chutney and sambar. 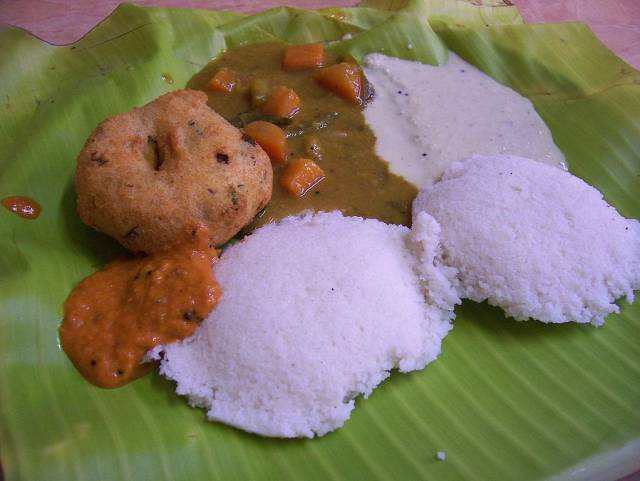 Many Italians begin their day with a cappuccino and hard roll or biscotti. 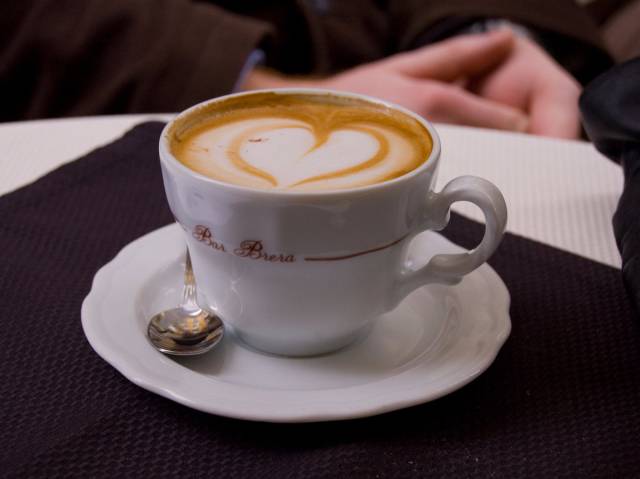 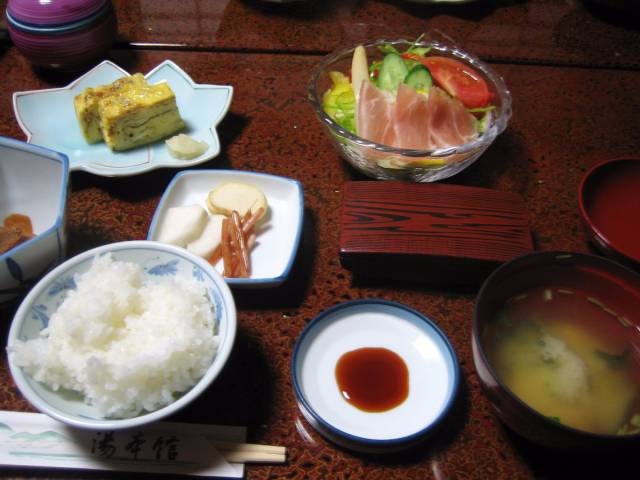 Moroccan breakfasts are simple: breads with jam, and cheese or butter. 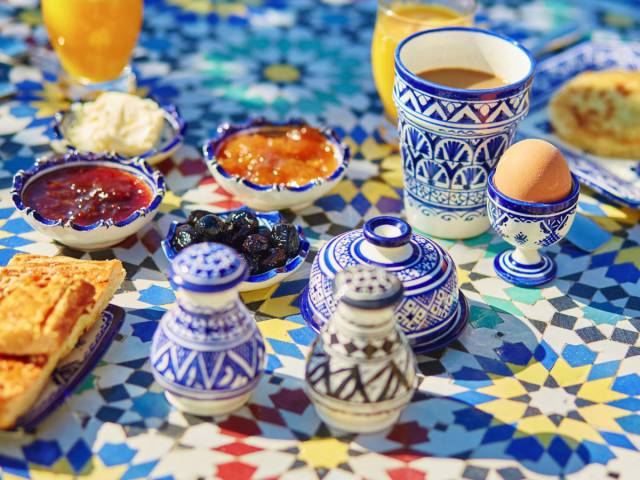 Simple but hearty, a good Scottish breakfast is often a bowl of porridge. 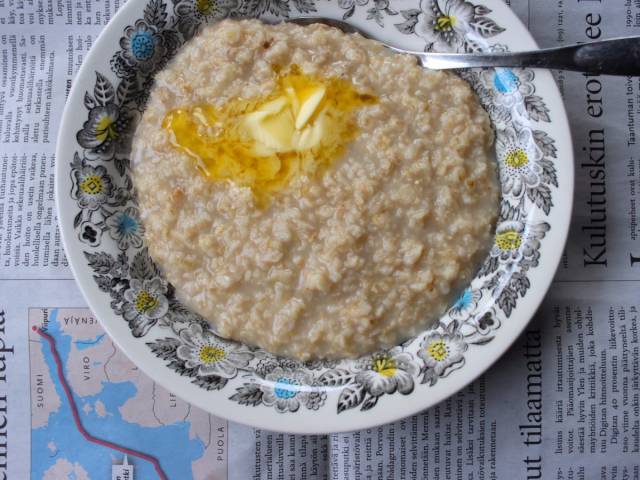 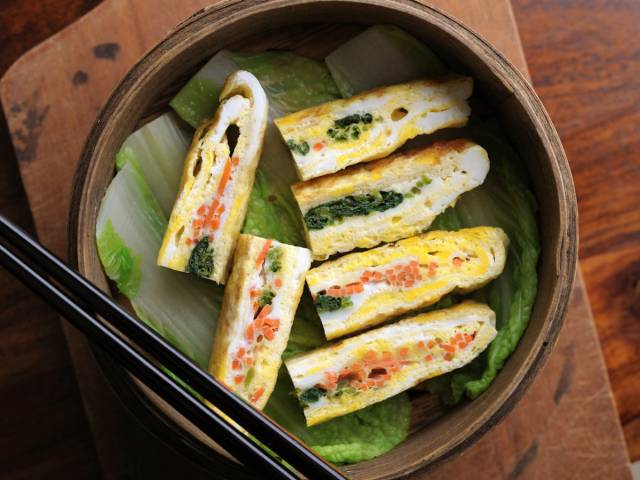 The Portugese like stuffed croissants in the morning, or bread with jam and cheese, enjoyed with coffee. 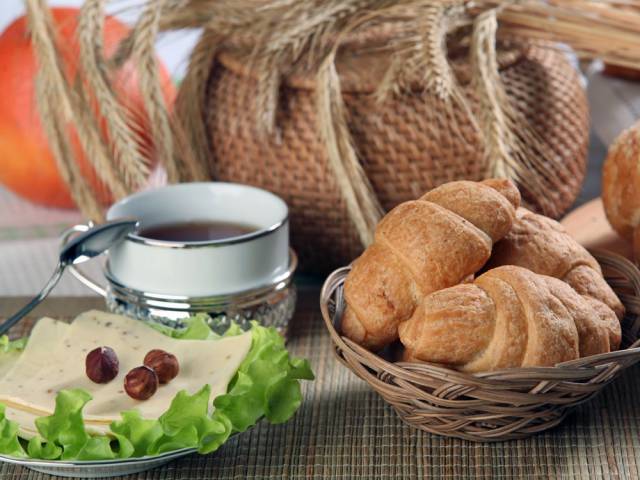 Sirniki, or baked farmers cheese pancakes, are a traditional Russian breakfast. Hot oatmeal and rye bread are other staples. 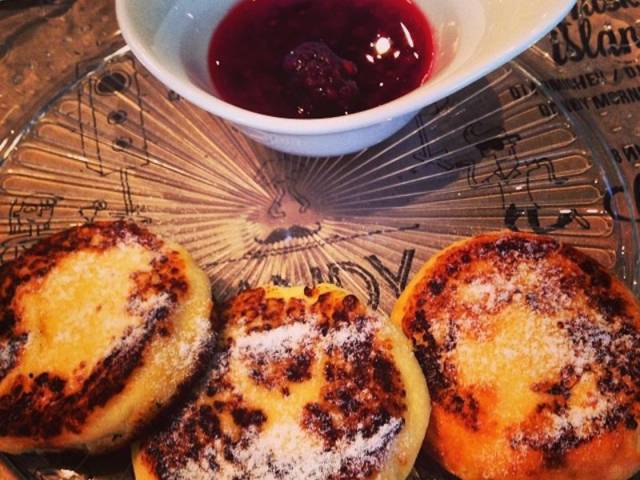 Mexican comfort food at its finest, chilaquiles are totopos (similar to tortilla chips) submerged in a spicy sauce with a fried egg and various toppings like avocado. 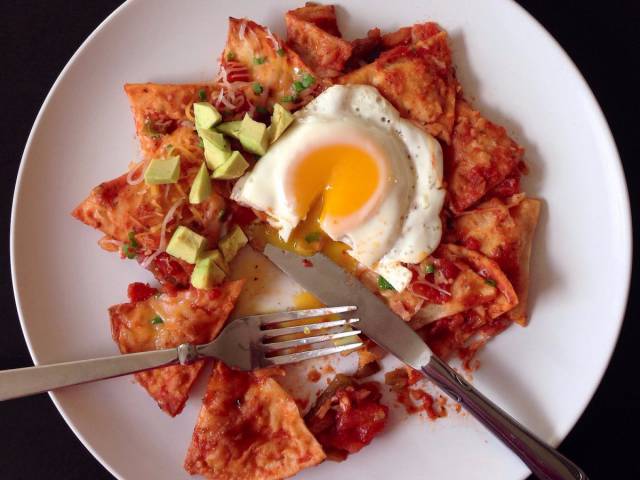 The variety in a Turkish breakfast is impressive. There's bread, cheese, butter, olives, eggs, tomatoes, cucumbers, jam, honey, and kaymak. The meal can also include sucuk, a spicy Turkish sausage, and Turkish tea. 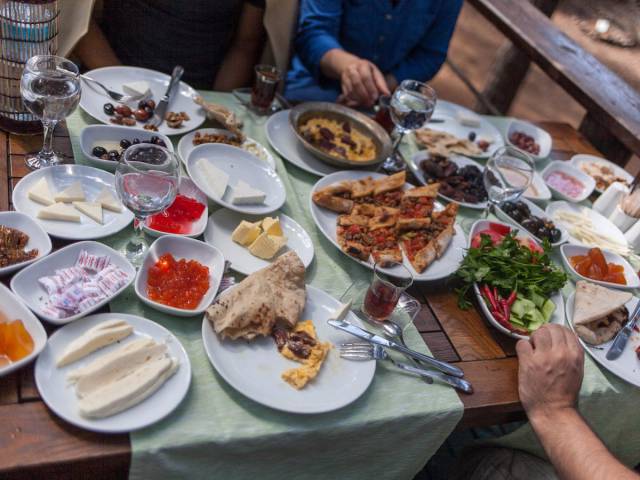 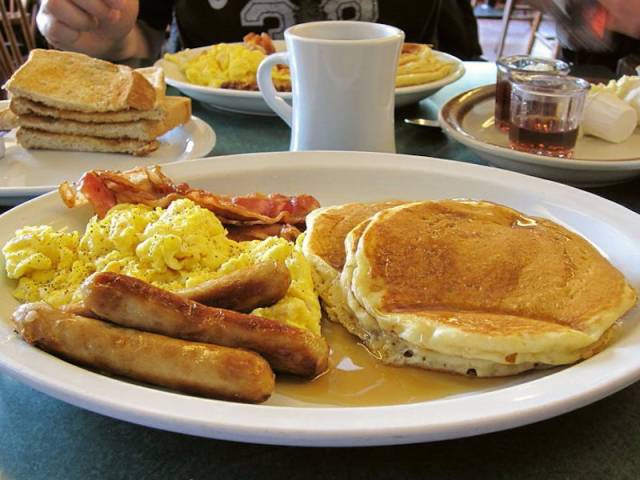