This month, kids all over the country started their first year of high school. These kids, the class of 2020, were by and large born in 2002, so it’s safe to assume that their high school experience will be different than yours. Here’s how…

First off, there’s this: 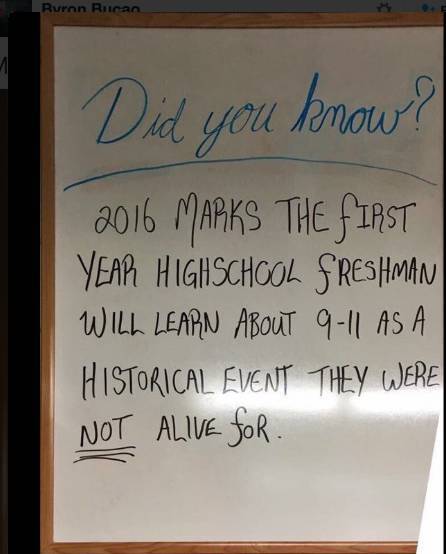 “2016 marks the first year high school freshmen will learn about 9/11 as a historical event they were not alive for.”

Then there’s the fact that they were born the same year as Eminem’s “Lose Yourself,” Avril Lavigne’s “Complicated,” and Nelly’s “Hot In Herre.” 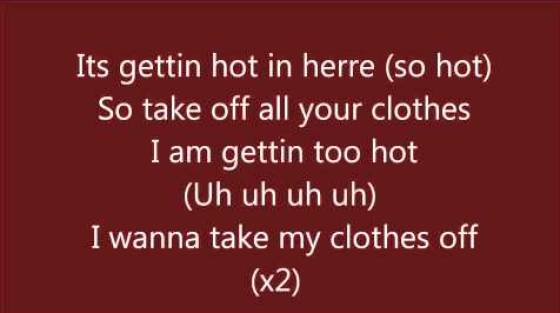 And the same year as this CLASSIC: 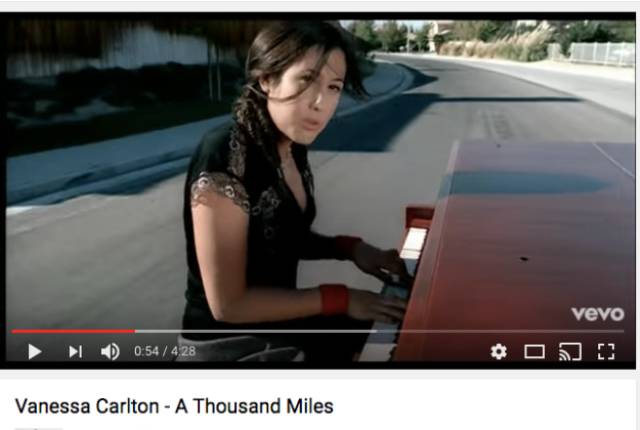 They were born the same year as the first Spiderman movie: 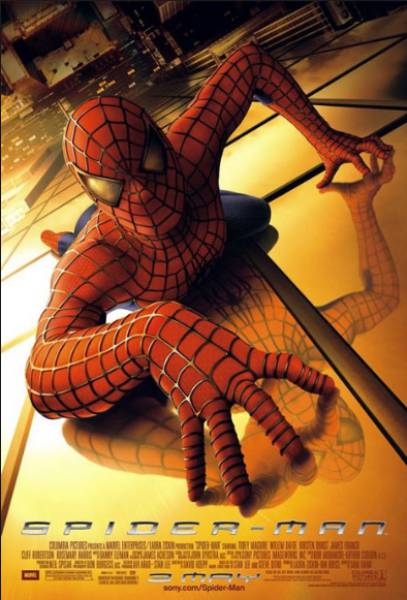 And the same year as all these movies: 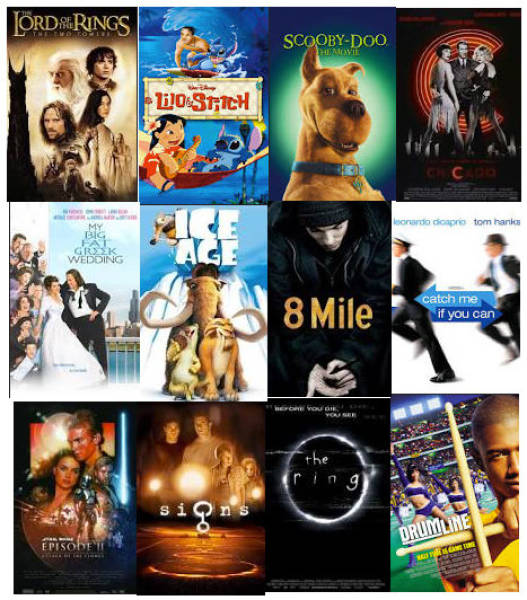 The same year Justin Timberlake and Britney Spears broke up. 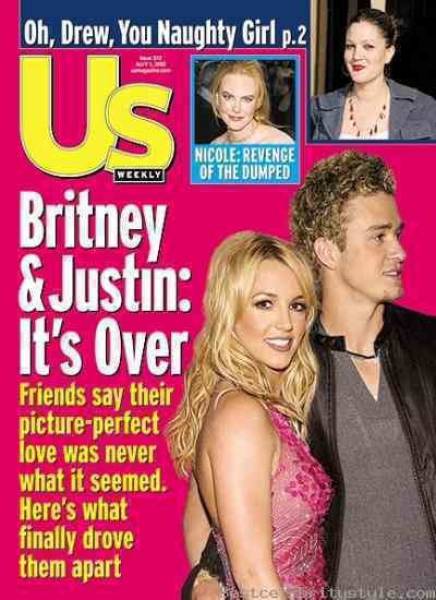 The same year the second Harry Potter movie came out. 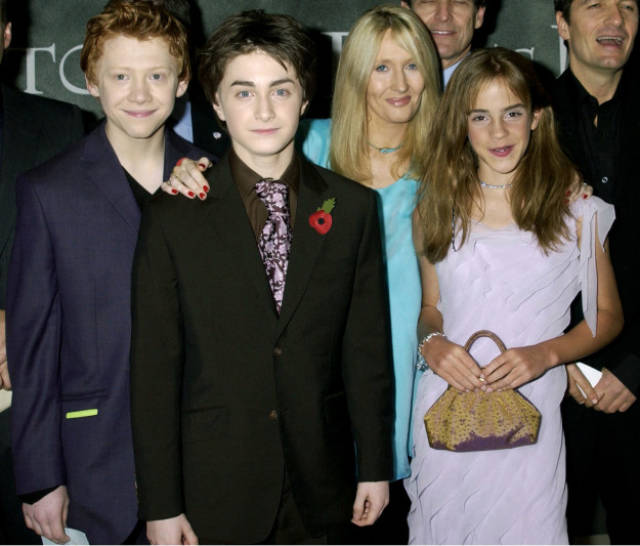 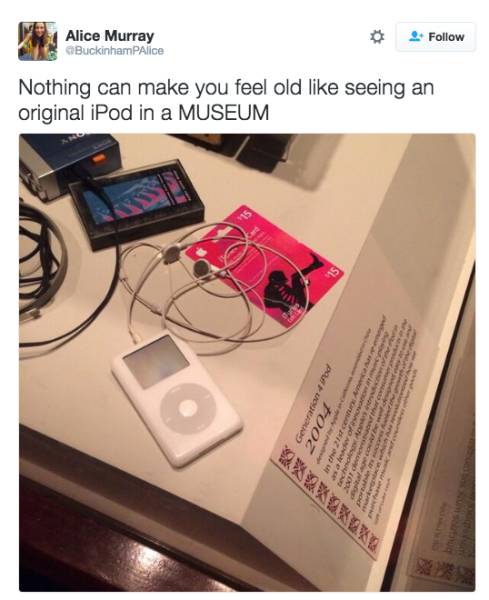 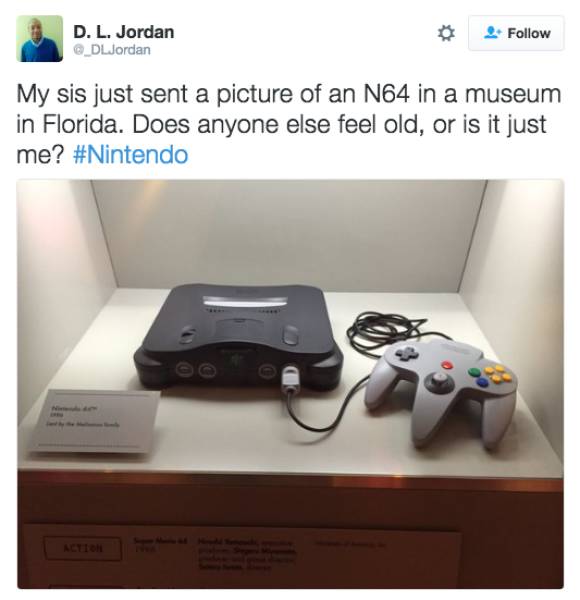 …and your old flip phones and digital cameras are on display during their field trips to museums. 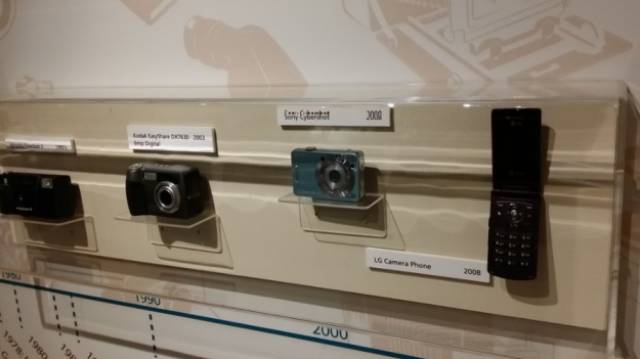 Speaking of phones, they have always had a full keyboard for texting. 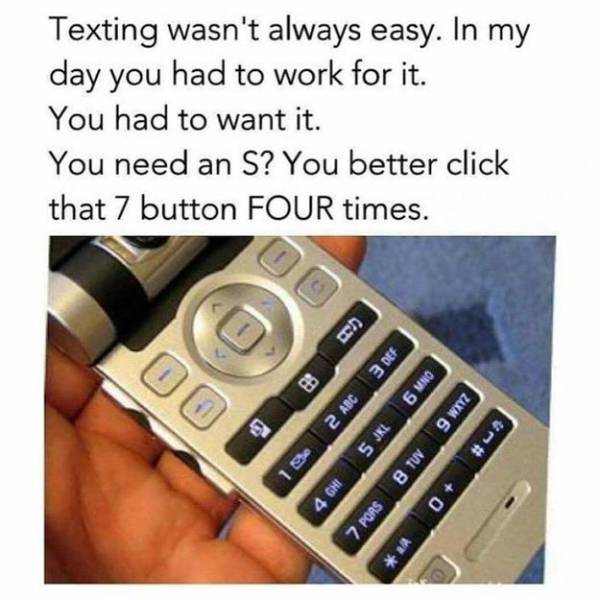 They have also never lived in a world with monthly texting limits.

You can say with 100% confidence that you have MP3s older than they are. 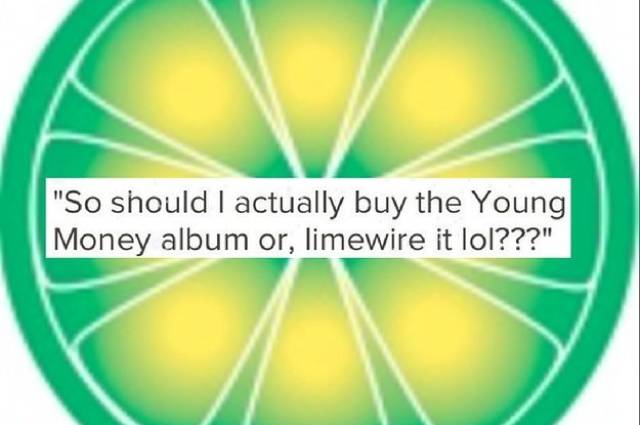 They were born the same year as Kim Possible and That’s So Raven. 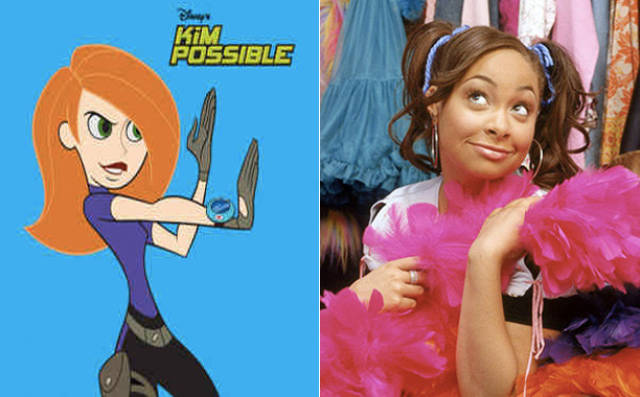 Which means they are younger than all of these TV shows:

The Krusty Krab and its pizza had already been around for three years by the time they were born. 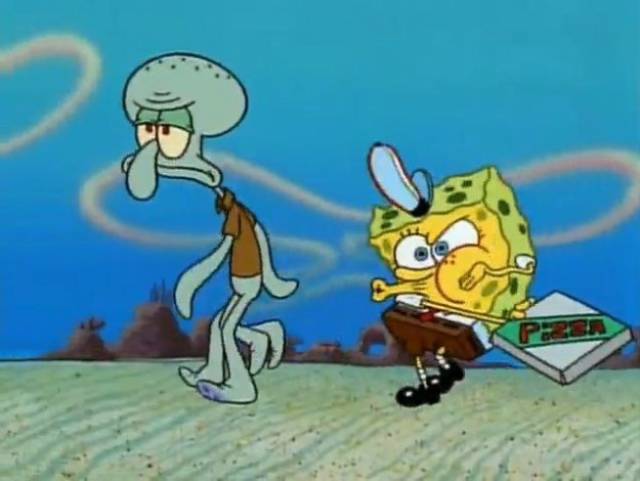 You can also say with 100% confidence that they have no idea who Ashanti is. 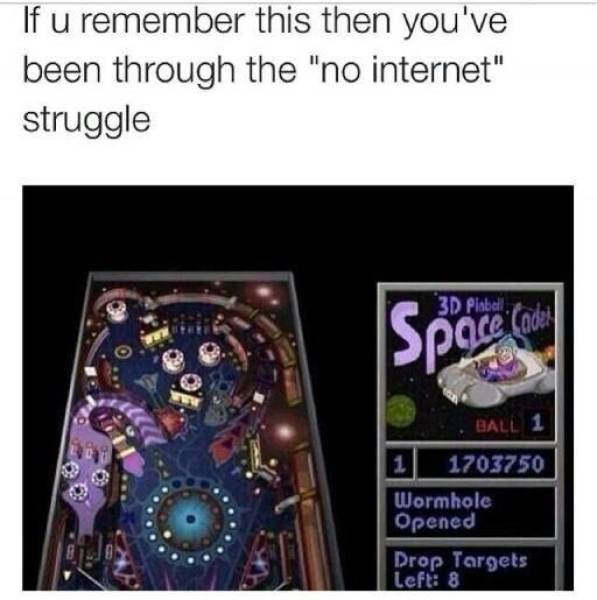 A world that has always had Wikipedia… 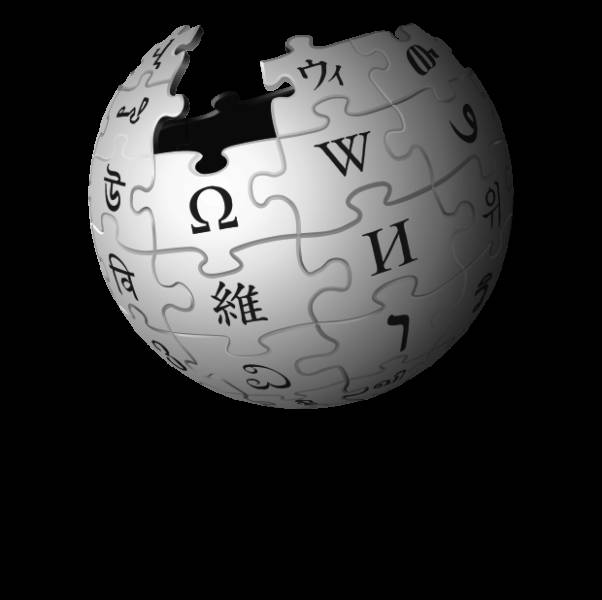 A world that has always had Google…

And a world where they never had to use this ancient artifact: 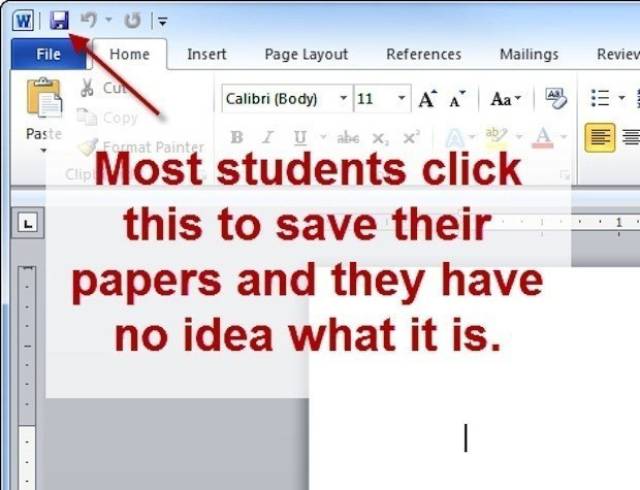 “Grand Theft Auto: Vice City” came out the year they were born. 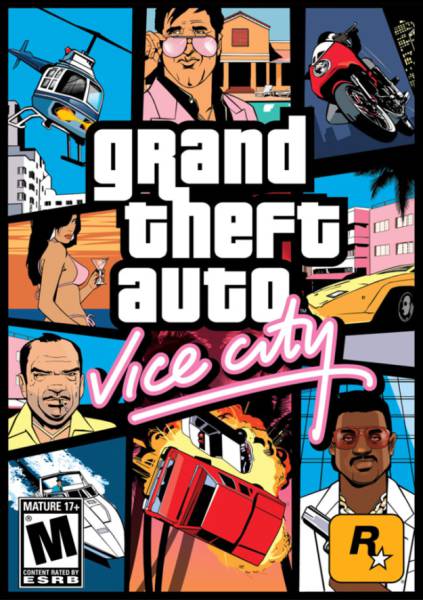 Sum41 is considered classic rock to them. 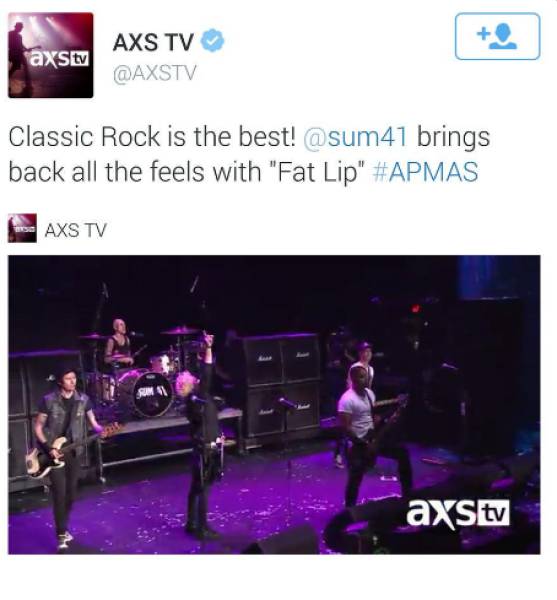 This was the tracklist for the “Now That’s What I Call Music” that came out the year right before they were born: 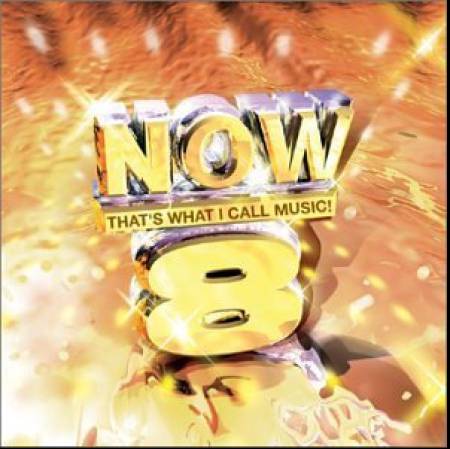 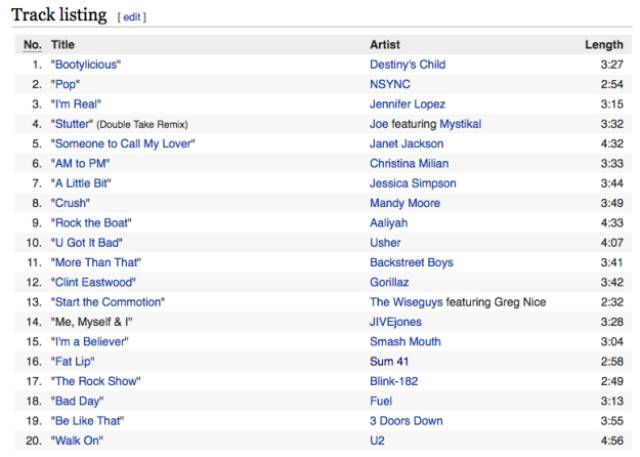 This picture doesn’t make them FLINCH. 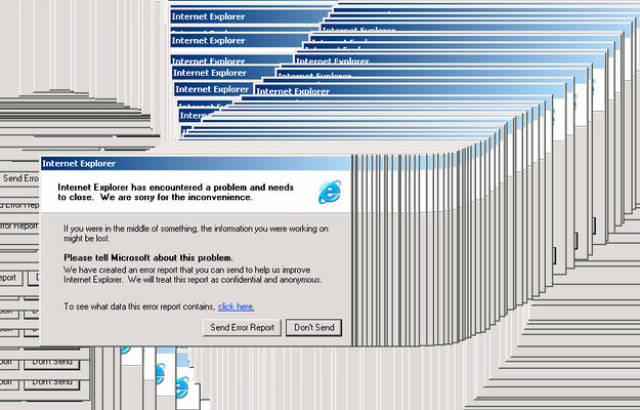 This picture doesn’t bring to mind the STRUGGLE: 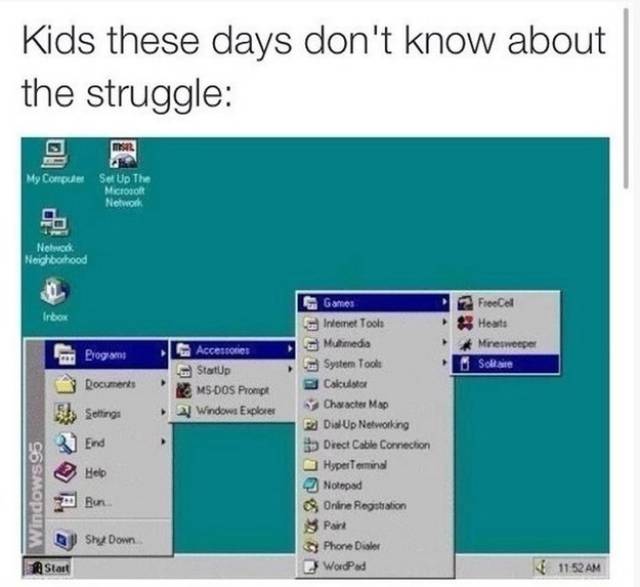 “SmarterChild” was never their friend. 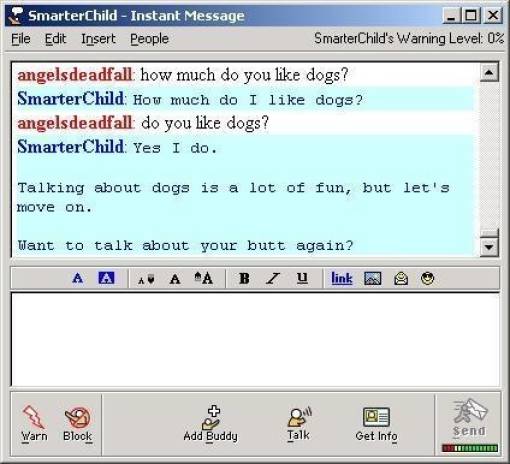 They will never print out directions and experience the true pain from getting lost and being completely screwed. 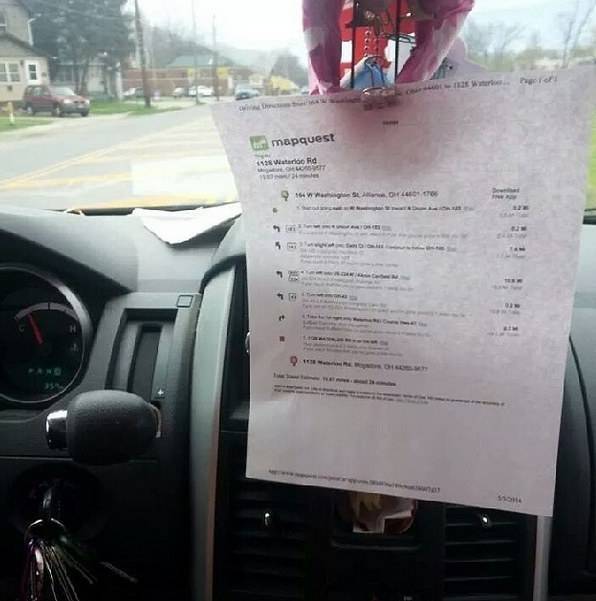 And chances are they’ve never felt that sweet, sweet satisfaction of turning the disposable camera wheel. 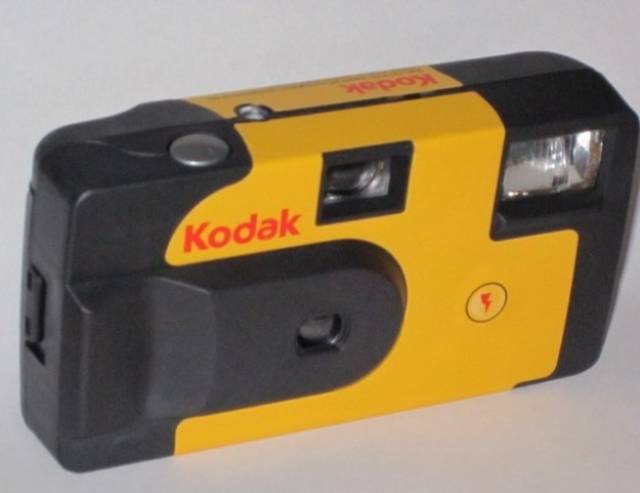 Or the satisfaction of slammin’ that phone down: 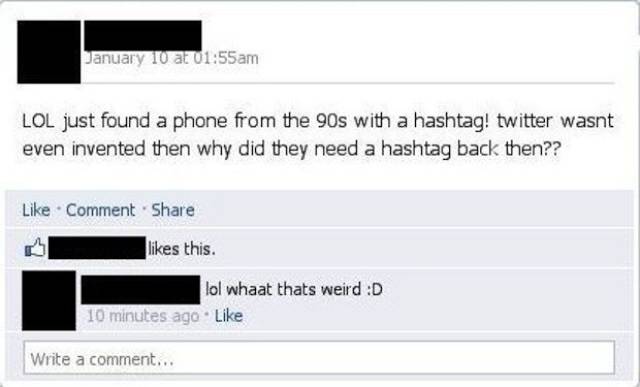