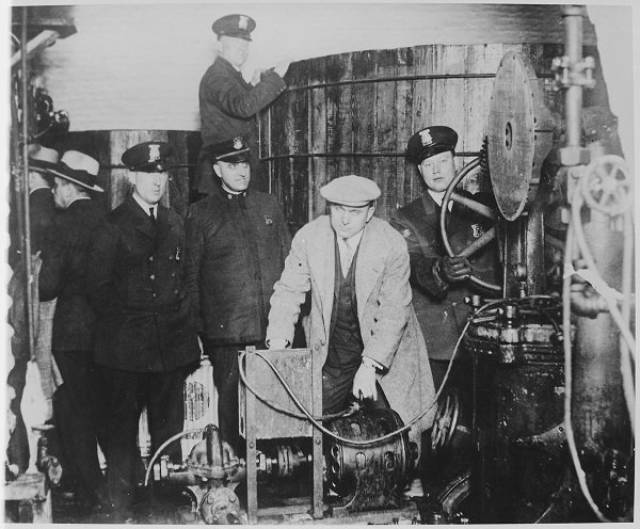 While most distilleries and breweries had to shut their doors thanks to prohibition, others decided to try their hands at other means of making money. For example, Coors started producing ceramics and pottery. Others decided to get a bit more sneaky, producing “near beer” which was a legal drink that contained less than 0.5% alcohol.

Others got even more creative, creating malt syrup, a legal extract that was made into beer fairly easily if given some time, water, and yeast. “Wine bricks” were similar to malt syrup and were sold by some winemakers who wanted to keep making money.