List Of The Highest-Scoring Athletes Of All Time (15 pics)

Otherwise known as ‘Pelé’ this Brazilian wonder has scored a total of 1279 professional goals. 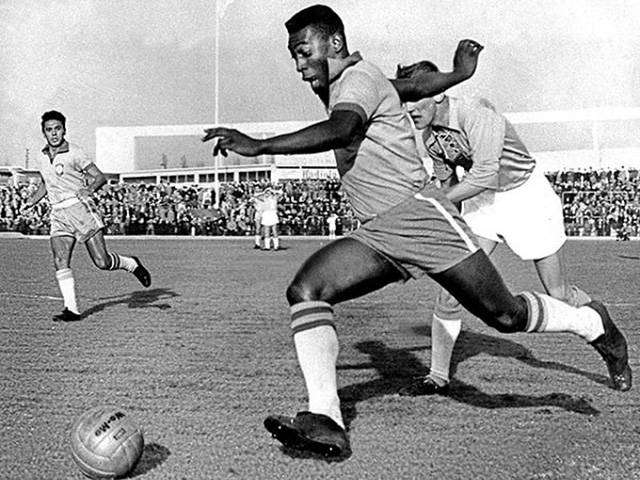 Kareem holds the record for most NBA points in history at a stunning 38,387 points. That’s nearly two thousand more points than the next guy- and he’s been retired for almost 30 years. 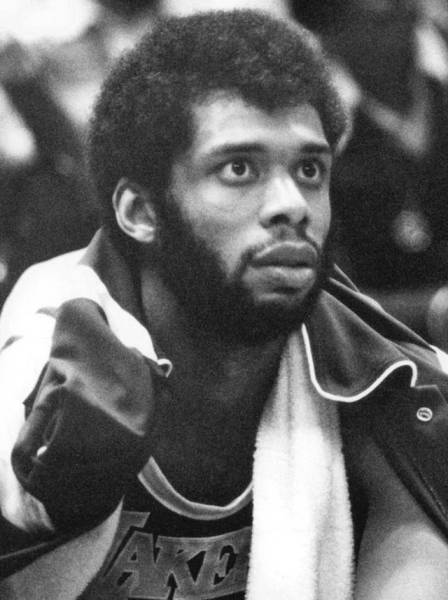 Tony Lockett has scored the most goals in AFL history with 1360. He played a total of 281 games. 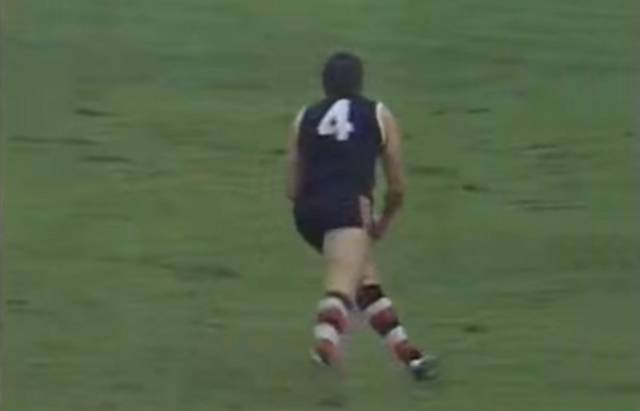 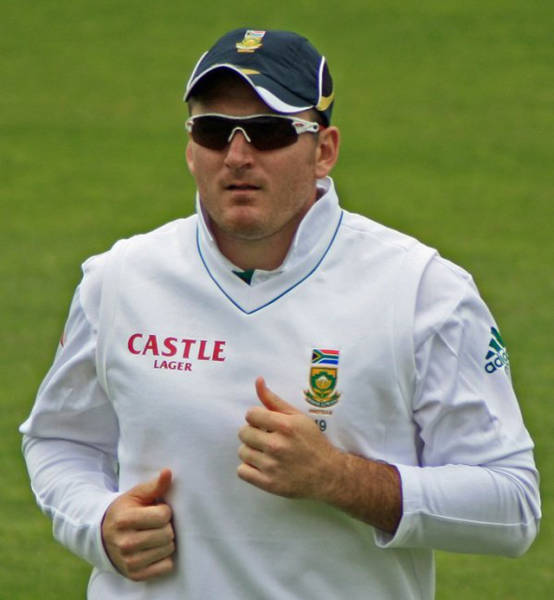 When you think of all time greats in Boxing, you’re thinking of names like Ali, Leonard, and Chavez- but when you look at who has the most wins ever, Willie Pepe is the name you’ll see. This Italian American boxer had a total of 229 professional boxing wins, having fought a total of 1,956 rounds. 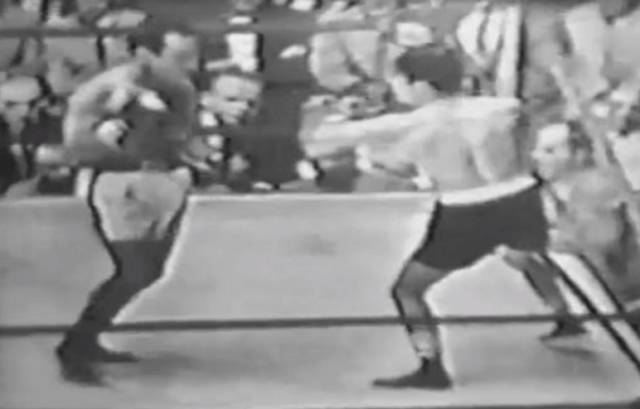 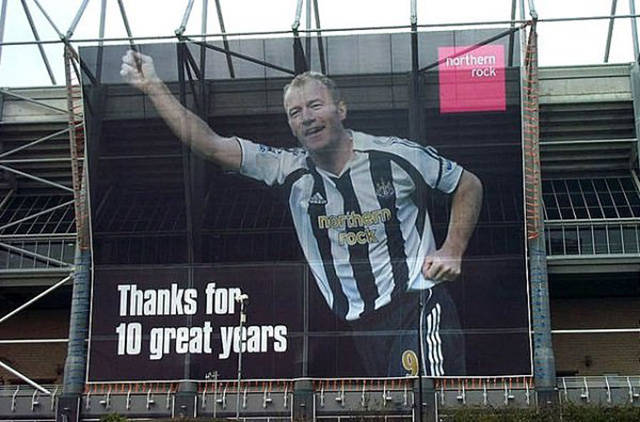 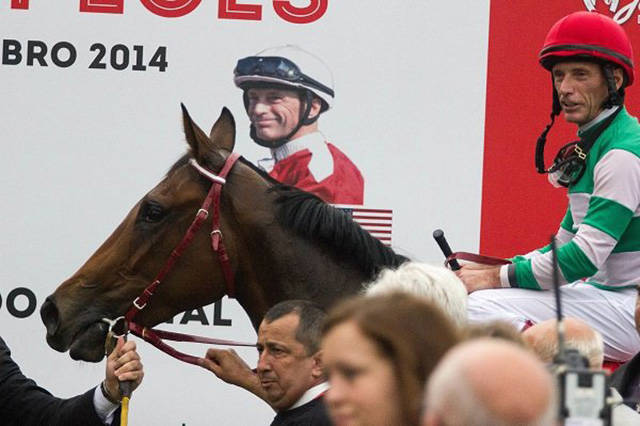 The person who holds the most Olympic gold medals in history is swimmer Michael Phelps. 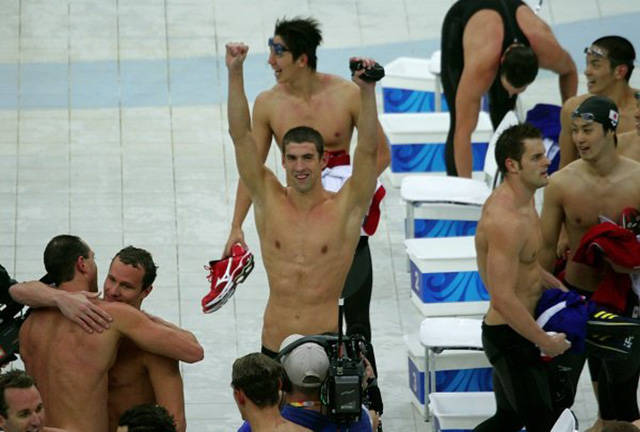 There’s a man who has had the most reigns as a WWE Champion- AND HIS NAME IS JOHN CENA. He’s had 12. 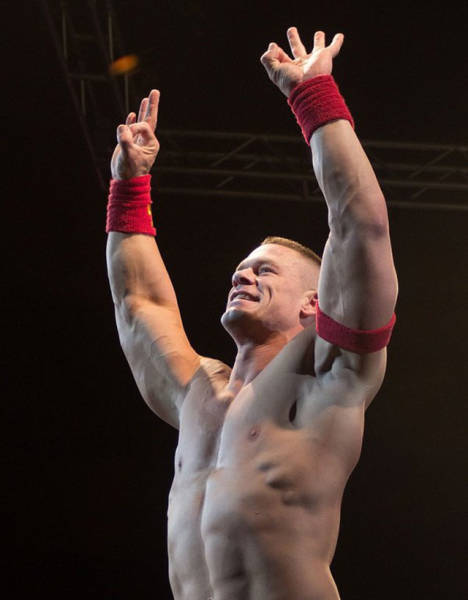 Dubbed “The Great One”, Wayne Gretzky has amassed a total of 2,857 NHL points, just short of a thousand more than Mark Messier at number 2. 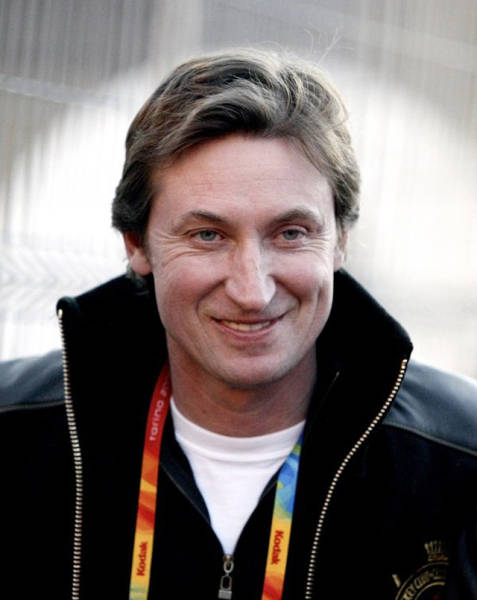 The most home runs in MLB history is a title held by Barry Bonds, with a total of 762. 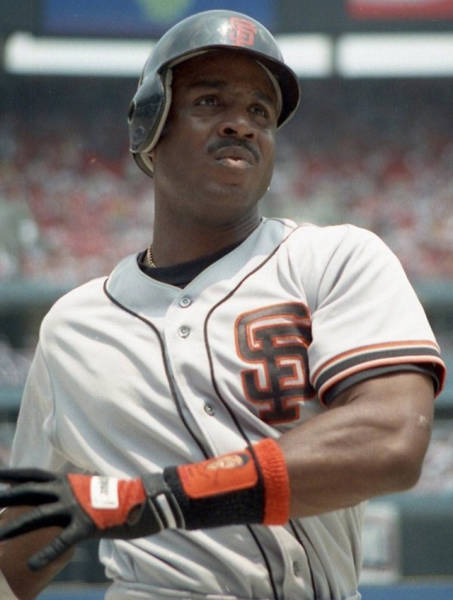 Morten Andersen retired in 2007 with an astonishing 2,544 points in the NFL. 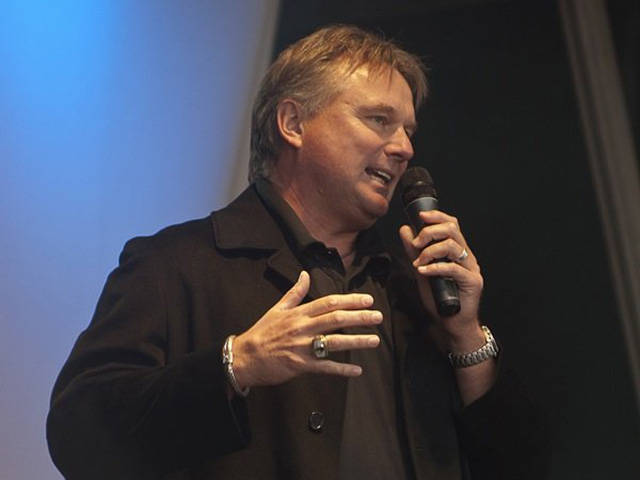 Milt Stegall holds the record for most touchdowns scored by an individual in the CFL with 147. 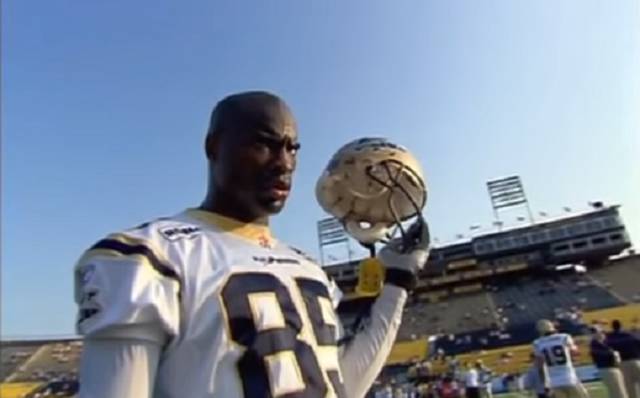 Travis Fulton might not be a household name when it comes to MMA, but he certainly has been around for a while- he has a total of 255 MMA wins in his career! 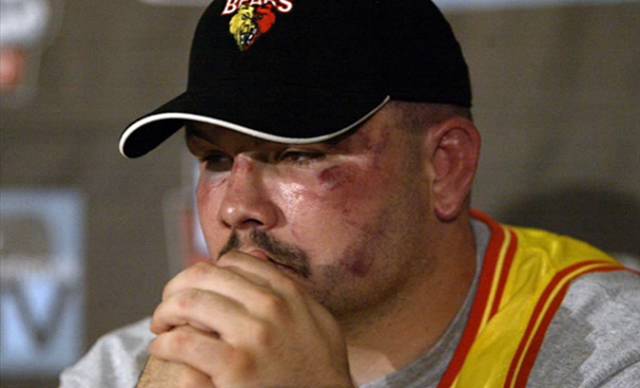 Jonny Wilkinson of England has scored a total of 277 points, the most scored by an individual player in World Cup history. 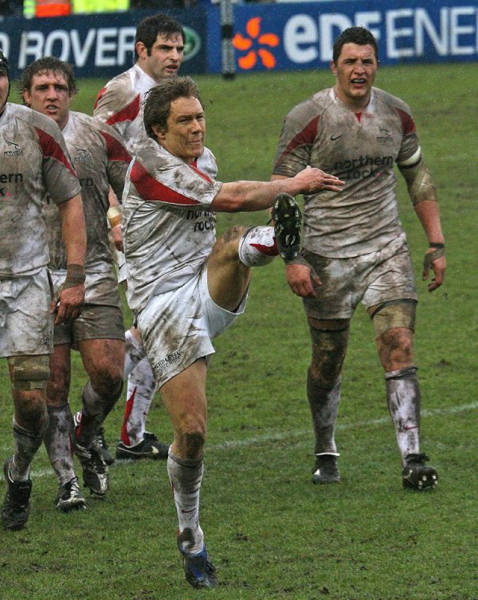