Super Soaker - This was THE water gun of the 90s. This was from a time where playing with fake guns of the water variety was encouraged, and if you didn’t have one of these, you were SOAKED. 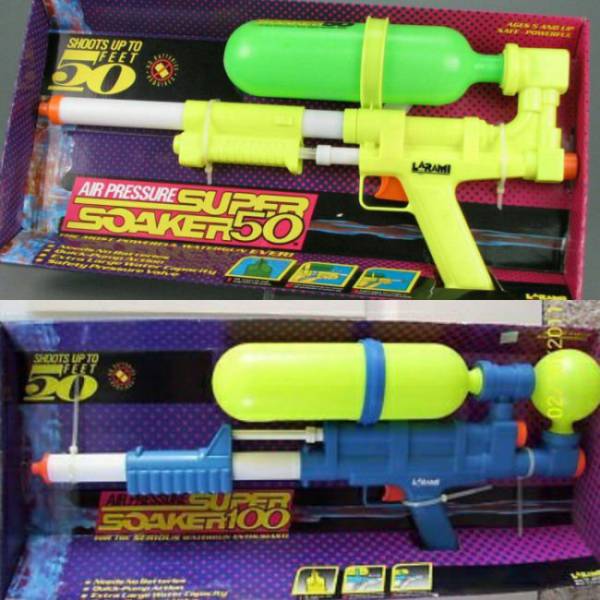 Moonshoes - Have you ever been to the moon? Me neither, but I have used these f*cking things, so I’ve been closer to the moon than all these Millennials. 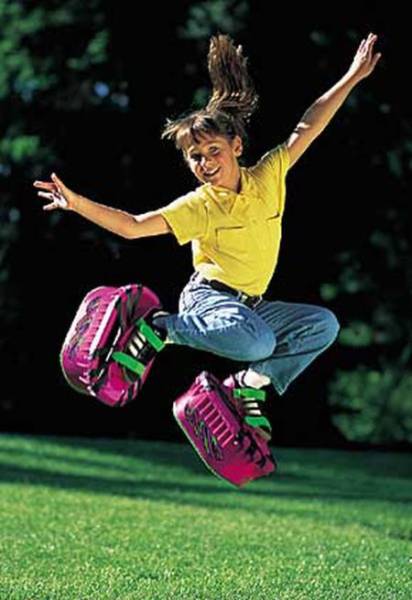 Gak - This was the Silly Puddy of the 90s. Parents hated it, cause you could make fart sounds by pushing it into its case, and also it could make a pretty big mess if put on carpet, couches, or pretty much any fabric. So obviously kids loved it. 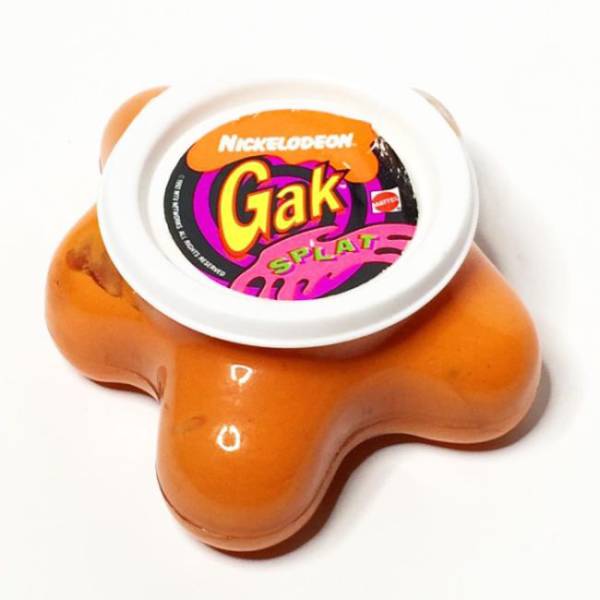 Nerf Turbo Screamer - What would a 90s list be without a Nerf football? The answer is incomplete. While technically made in 1989, this ball was a 90s standard. You could throw it far, and it was easy to catch, and if you knew when you threw it just right thanks to that amazing whistle! 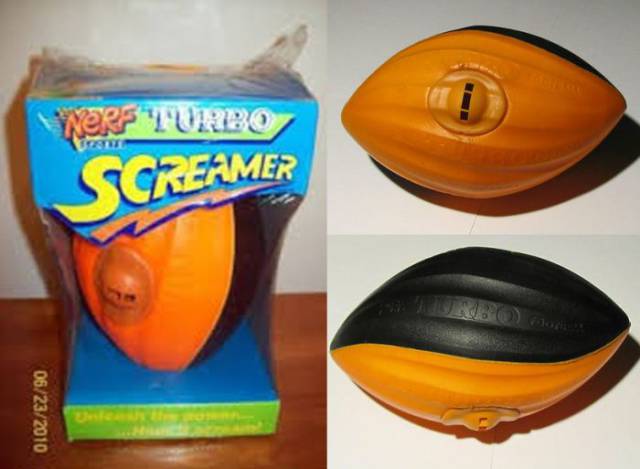 Lazer Tag - More fun with guns in the 90s. Lazer Tag ruled, the version I remember was made by Sharper Image, also a dope store to go in and play with a bunch of sh*t your parents couldn’t afford. This was a hard to attain toy to play with, but it was fun as hell if you ever got the chance. 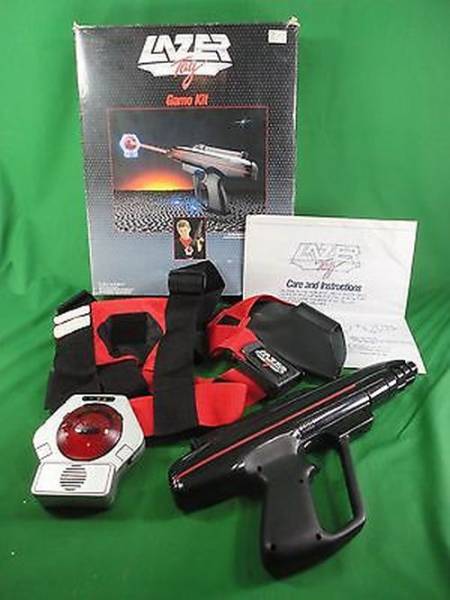 Game Boy - Nintendo was the king of gaming in 90s. With this bad boy you could take your games on trips and even play them in your bedroom while you were supposed to be sleeping. It had a massive selection of games, Battletoads was a personal favorite. 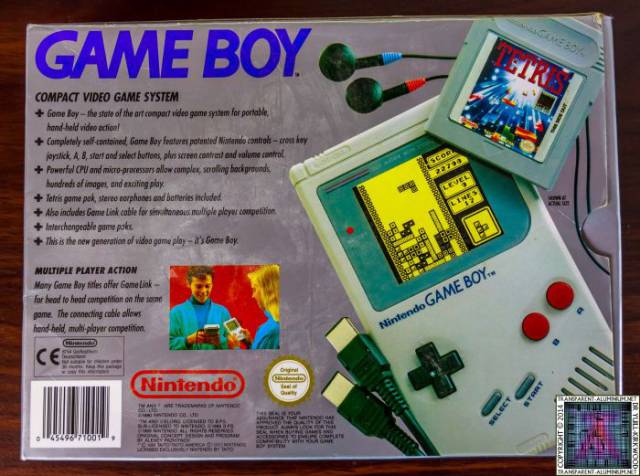 Boglins - While technically this toy that came out in 1987, it has a real 90s feel to it. The packaging was genius, you could raise and lower the gate, and also control the Boglin from the hole under the cage. The eyes glowed in the dark and could be moved from the puppet mechanism inside. These f*cking ruled! 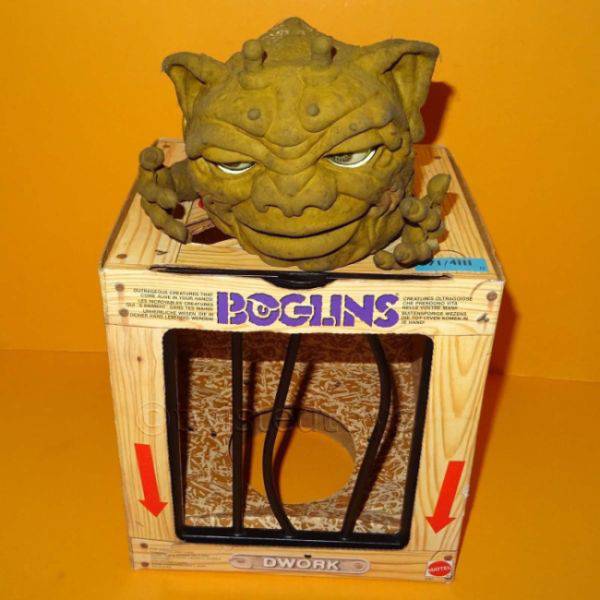 Talk Boy - Just imagine this, a toy that let you record your voice, then play it back faster or slower!! AMAZING! This device seems completely archaic looking back on it today, when we all have HD video cameras on our phones and apps that can distort video and audio in pretty much any way you can imagine. But back in the day, kids played with this thing and loved it. 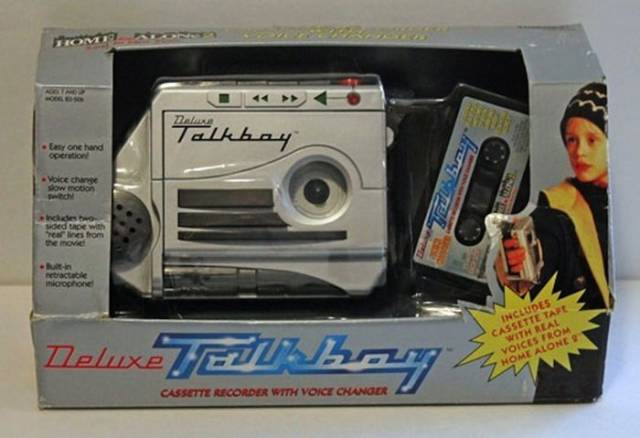 Trolls - f*ck these little sh*ts. Just think if I invested my allowance money as a kid on Apple Stock instead of these f*cking things. For some reason, I was addicted to wasting my money on these…SMH. 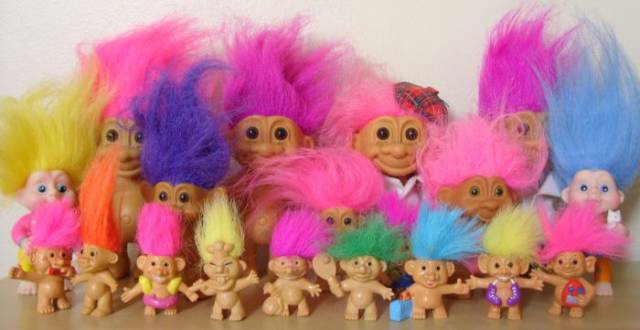 Koosh - This is basically a remixed rubber band ball. It was marketed towards kids who liked bright colors, so I was in. While it certainly was a kids toy, the center was hard as sh*t if it pegged you in the nose, and had the capabilities to dish out a mean nose blead…I’m speaking from personal experience. 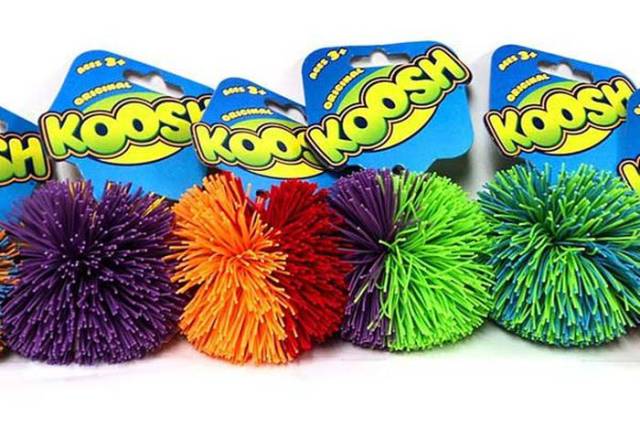 Switchblade Combs - So badass. Not only did other kids fear you, but the ladies were into your always perfectly combed hair. Double the trouble. 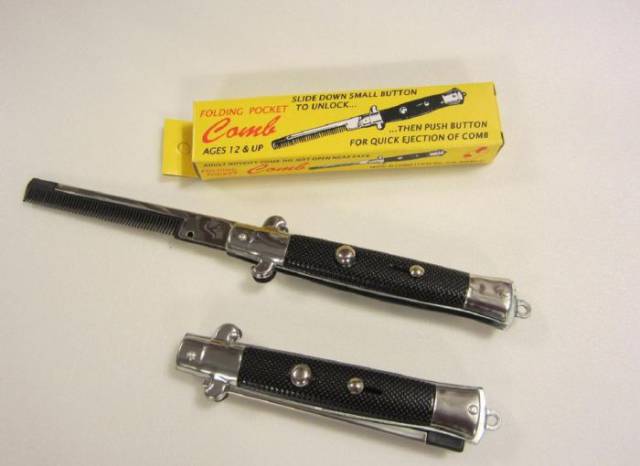 McDonald’s McDino Changeables - These awesome transforming McDonalds toys were actually pretty easy to attain back in the day. They came in kids meals at Mcdonalds, in the early 90s. They were pretty fun to play with and trade with your friends. 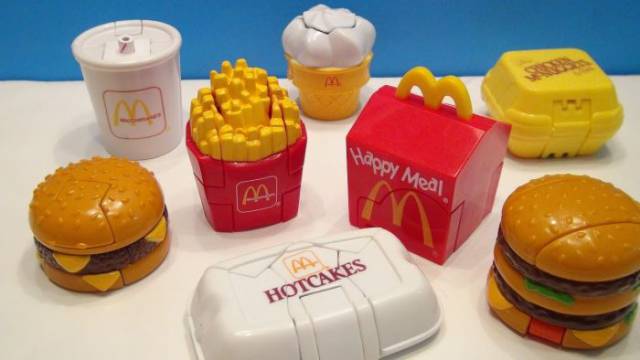 Power Wheels - Not many kids had these, and if you lived on a big hill, good luck, but those few spoiled brats that had one, knew it was the sh*t! These things took playing outside with your friends to the next level, my neighbor had the fire truck one, we put out so many infernos on that thing.

Ghostbusters Toys - These toys ranged from action figures, to guns, to proton packs, to hologram projectors, there was a seemingly unlimited amount of ghostbusters sh*t you could waste money on. But playing with the stuff was actually pretty fun, cause you could pretend to be Bill Murray.

Micro Machines - From the fast talking dude in the commercials to the sheer number of different cars and accessories, micro machines did a great job of always making kids want more! The quality of the cars and products also seemed to be held to a high standard.