Scientists once carried out an experiment: they gave dozens of people bars that contained ten times more chocolate than normal. When they compared the number of blackheads these people had before and after the experiment, they found no differences. It might sound strange, but it’s true. 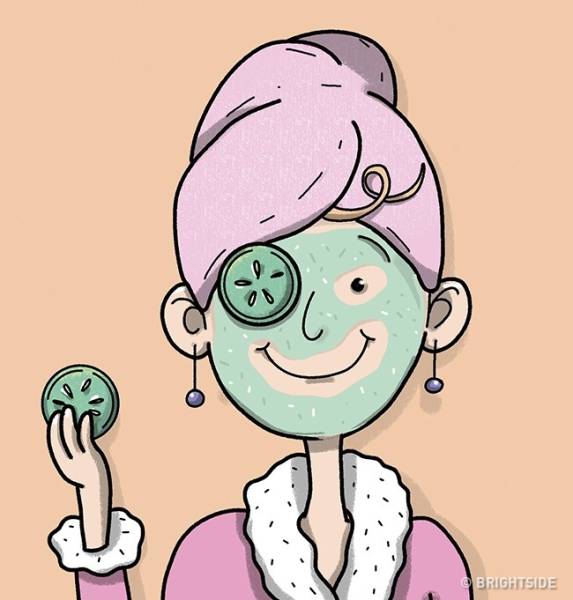