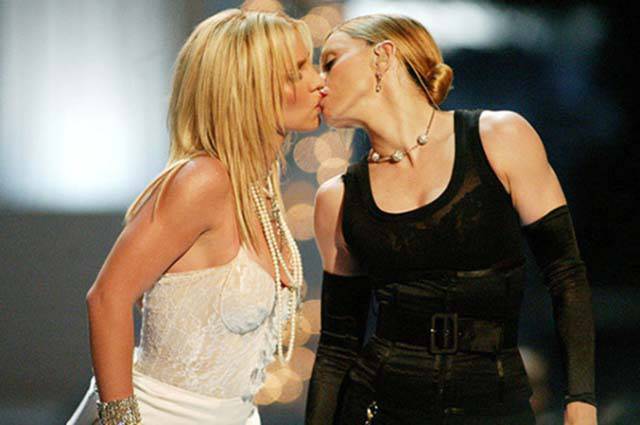 The interruption. Taylor Swift is shocked when Kanye West interrupted her accepting a well deserved award to talk about Beyonce. 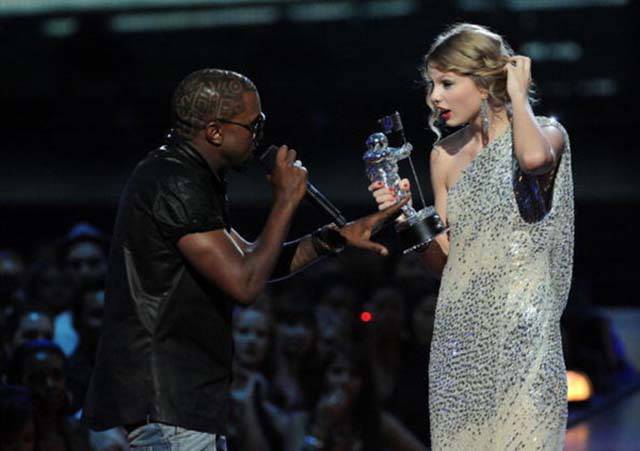 On air suicide. In 1974, Christine Chubbuck committed suicide during her live broadcast of the morning news. She very calmly said, “In keeping with Channel 40's policy of bringing you the latest in blood and guts, and in living color, you are going to see another first: attempted suicide." Then she pulled out a gun and shot herself in the head. 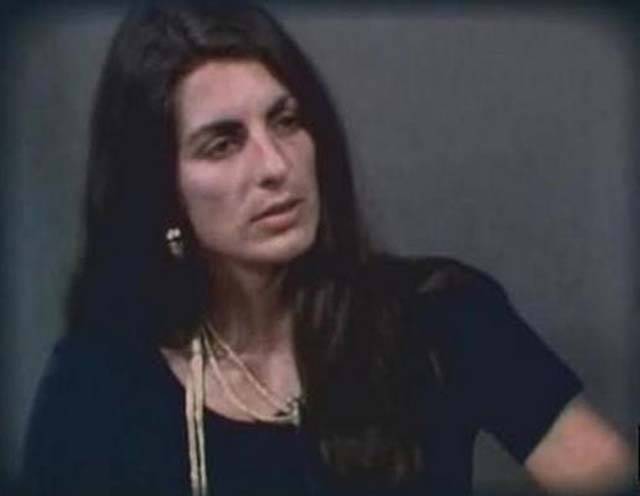 Goodbye Dave! Tina Fey has made a career out of being one of the funniest women around. When David Letterman was winding down his television career, Fey gave him a memorable send off. 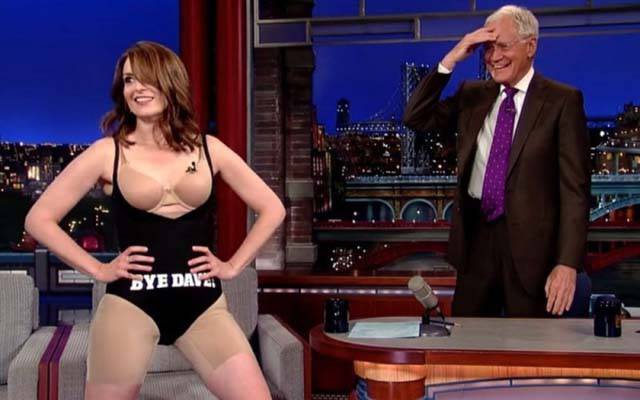 The Challenger. In 1986, the country watched live as the space shuttle Challenger exploded. What was supposed to be the beginning of space explorations for the average person, the event ended up going horribly wrong as millions watch live. 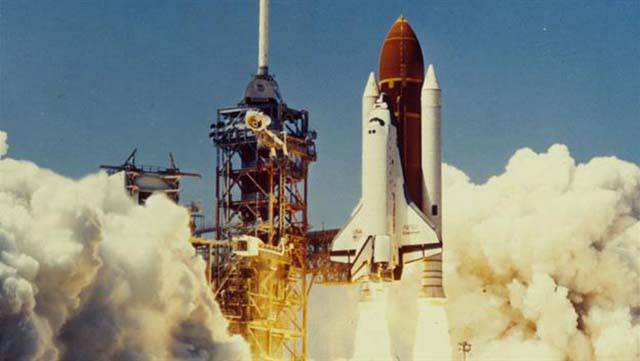 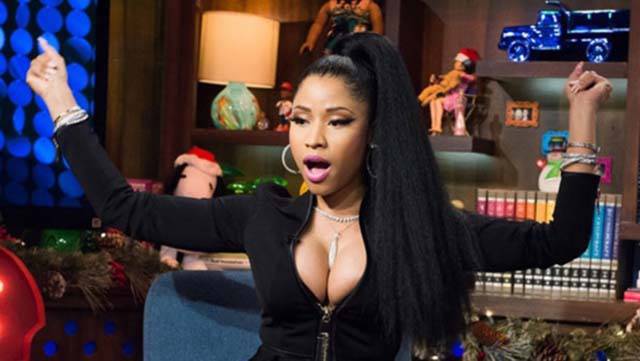 Balloon boy. In 2009, the country watched as a balloon flew out of control with a child inside. CNN, along with many other networks, covered the event live and it turned out to be a hoax. 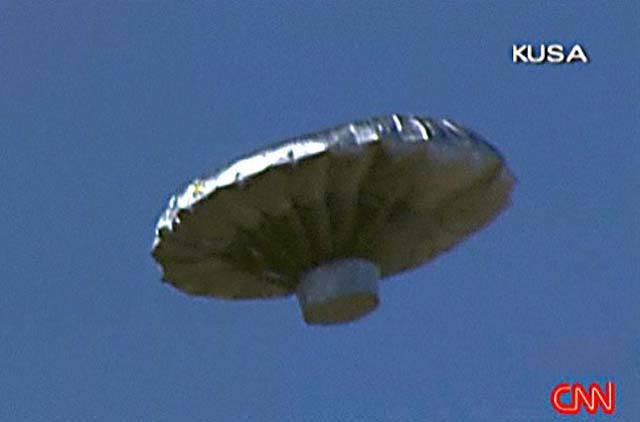 Live suicide. Fox News was covering a live car chase in in Phoenix when the driver, Jordan Romero, got out of his vehicle and committed suicide. The network immediately apologized for showing it live but it was already too late. Nobody could unsee what they just saw on the live broadcast 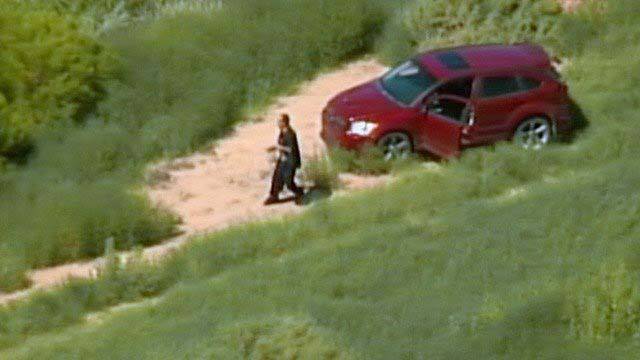 Oops! During Super Bowl XXXVIII, the halftime show featured Janet Jackson and Justin Timberlake. During their performance, Timberlake reached over and ripped Jackson's top, exposing her breast on live television. The NFL immediately changed how their halftime events are televised. 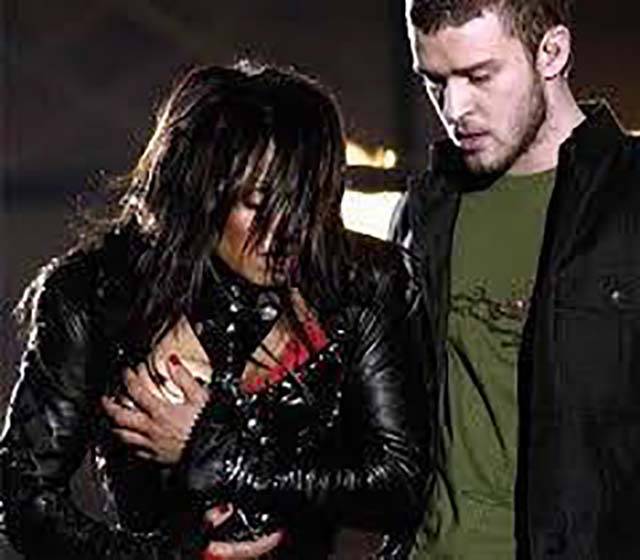 Casey Anthony not guilty. Not since the O.J. Simpson trial was the nation as memorized by a court trial as they were during the Casey Anthony trial. What was expected to be read as a guilty verdict shocked everyone as she was found not guilty. 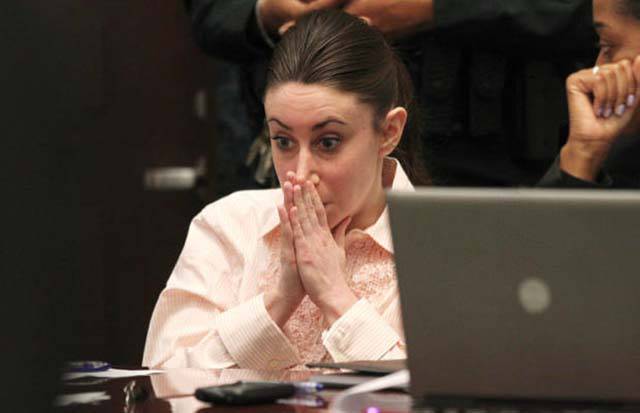 Manila hostage situation. In 2010, people watched a live broadcast of former Manila police officer Rolando Mendoza taking hostages on a tour bus. In the end eight of the hostages were shot and killed as the cameras were on the bus. Since the event took place inside of the bus the cameras did not catch the murders. 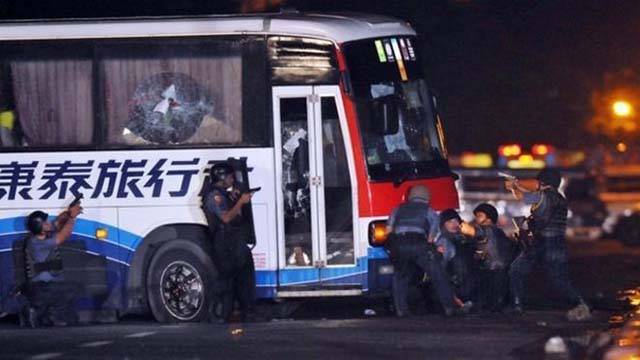 Earnhardt dies at Daytona. In 2001 at the Daytona 500, racing fans watched as Dale Earnhardt's car slammed into the wall and he was killed. Earnhardt was arguably the most popular driver in racing and the race was one of the biggest of the year. The crash didn't look to be that bad but it didn't take long to realize that it was. 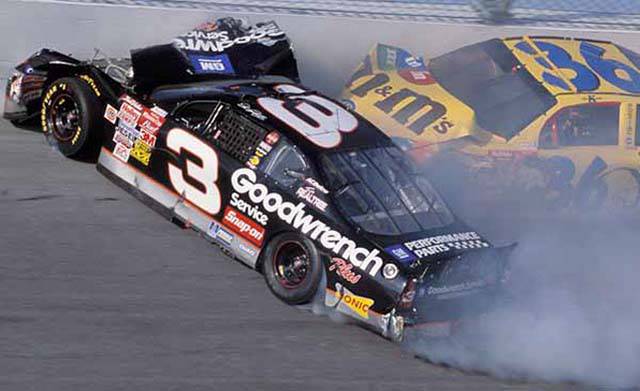 A tense landing. In 2005, we watched live as JetBlue Flight 292 was in trouble while landing. The difference in this event was that the passengers on the plane were actually able to watch the live television broadcast on their in seat televisions. All of the televisions were turned off just before the plane actually landed but they all knew they were in trouble. Even though the landing gear was clearly not working properly, the pilot was able to land the plane safely as the country watched live. 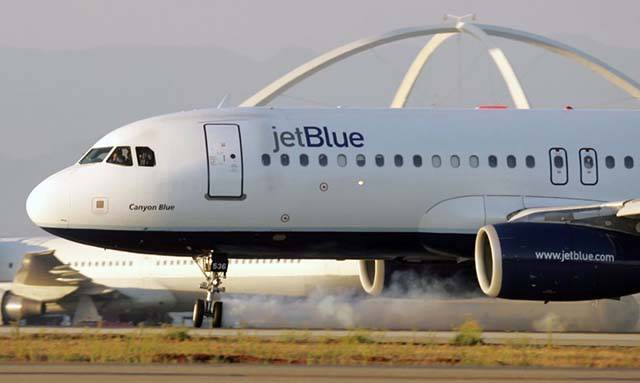 Hussein comes down. After the United States got rid of Saddam Hussein, the world looked on as his statue was pulled down. It was a joyous moment for all of those that were effected by his vicious acts. 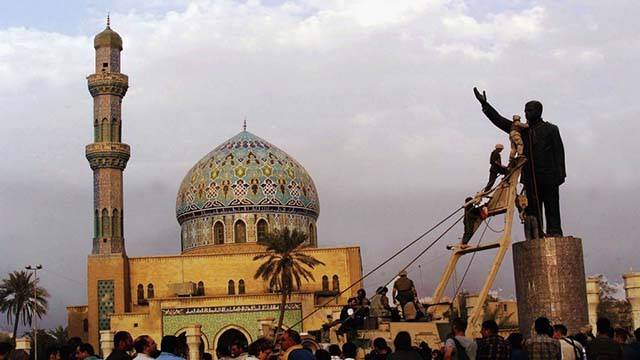 The 2000 Presidential election. The 2000 Presidential election was complete madness on election day. No network had a handle on the results coming in and CNN actually announced Al Gore as the winner before recanting the statement shortly afterward. Several networks reported different projected winners numerous times throughout the evening and nobody that was watching the live broadcasts had any idea who the real winner was until the following day.

Berlin Wall is no more. In 1989 the world watched on live as something happened that nobody ever thought they would see. The best broadcast was NBC's Tom Brokaw describing the action as the Berlin Wall came down. 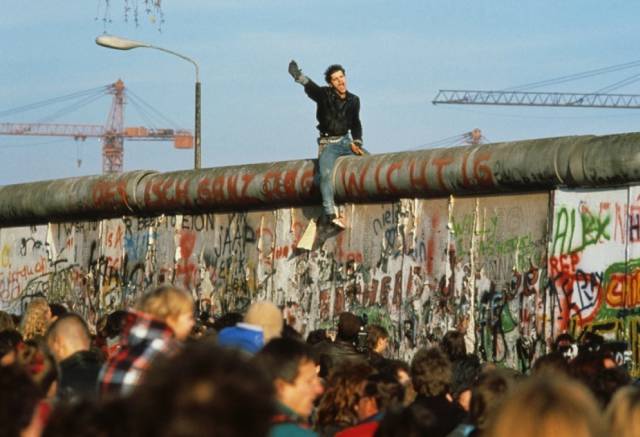 Tsunami hits Japan. CNN was broadcasting live in 2011 when they were talking about the powerful earthquake that had struck Japan. During the broadcast the giant tsunami struck and left the broadcasters in shock at what they were witnessing on live television. 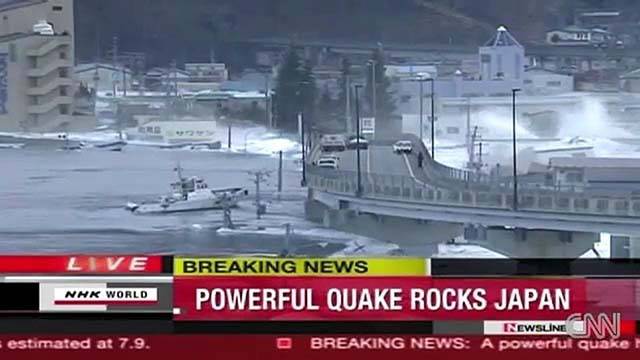 O.J. not guilty. In 1995, the world was watching one of the most famous court cases in history. When the verdict was read everyone expected a guilty verdict to be read. Shock and amazement consumed the world as we watched live as the verdict of not guilty was read. 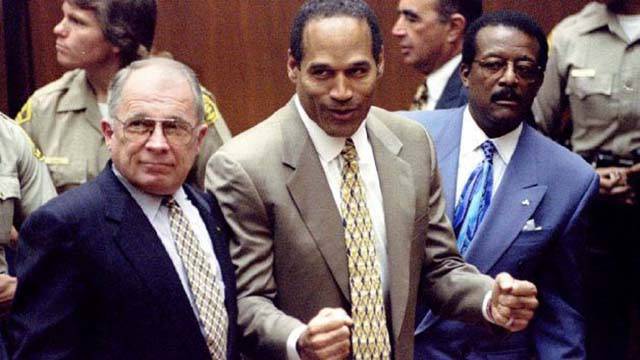 Man on the moon. 600 million people watched live on July 20, 1969 as the United States put the first ever person on the moon. Neil Armstrong became famous when he told the world, "That's one small step for man, one giant leap for mankind." When you hear shows that broadcast live talk about their high number of viewers remember that number. 600 million. That's simply amazing. 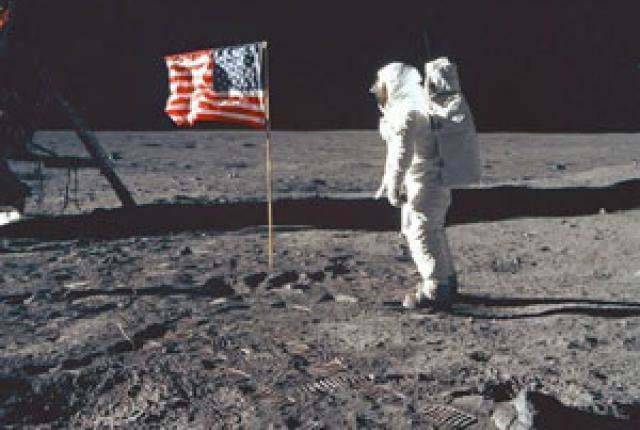 World Series earthquake. Game 3 of the 1989 World Series was postponed after a deadly earthquake hit the San Francisco bay area. The quake happened during the pre game show and was witnessed by millions live as it happened. Throughout the night the devastation was broadcast live around the world. 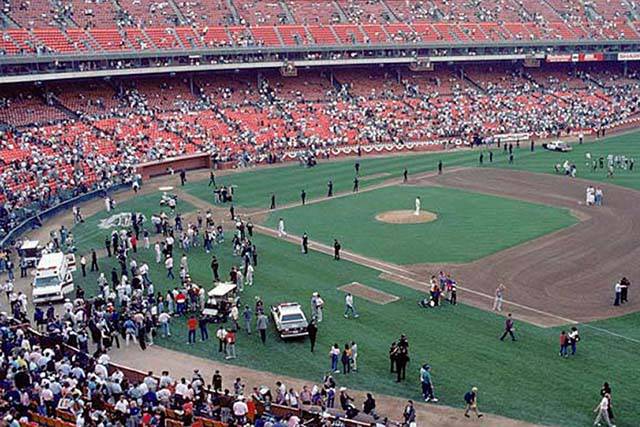 Hurricane Katrina. Today's weather forecasters can predict the landfall of a hurricane a week or so before it actually happens. This gives networks plenty of time to set up and capture the upcoming devastation. The Weather Channel broadcast the storm as it happened live and continued to do so several days after it hit. It brought the world the catastrophic events live. 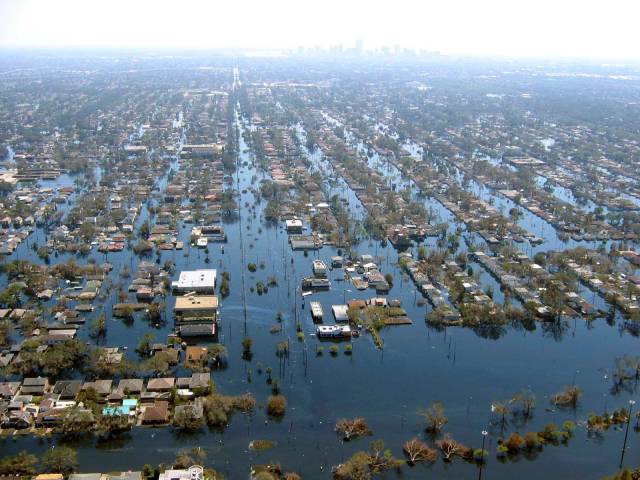 O.J.'s slow car chase. Before the world watched O.J. Simpson getting away with murder on live television, they watched live as he led police on a slow car chase when they were trying to take him into custody. The live coverage of the event consumed the nation as everything seemed to come to a halt so the world could watch. 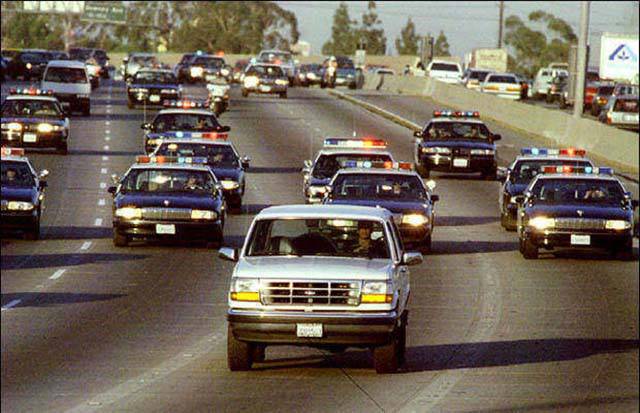 9/11. We all watched in horror as the second plane was purposely flown into the second World Trade Center building on live television. The cameras were trained on the first building, covering what no one really knew was happening at the time. 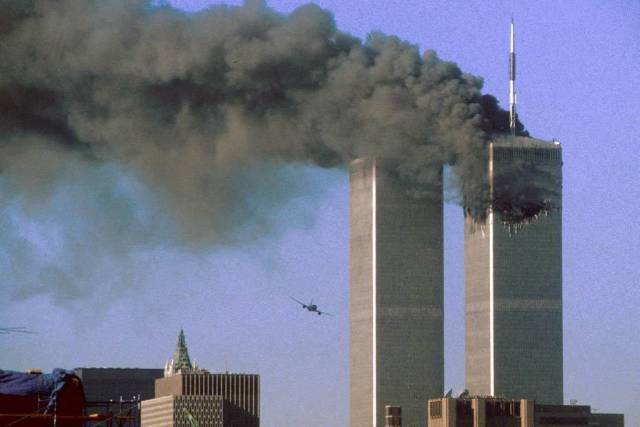 channax 5 year s ago
23 "craziest and exciting" pictures on TV :

USA a "craziest and exciting" country to live ... and die !
Reply