Tilda Swinton as the rich and eccentric Madame D. 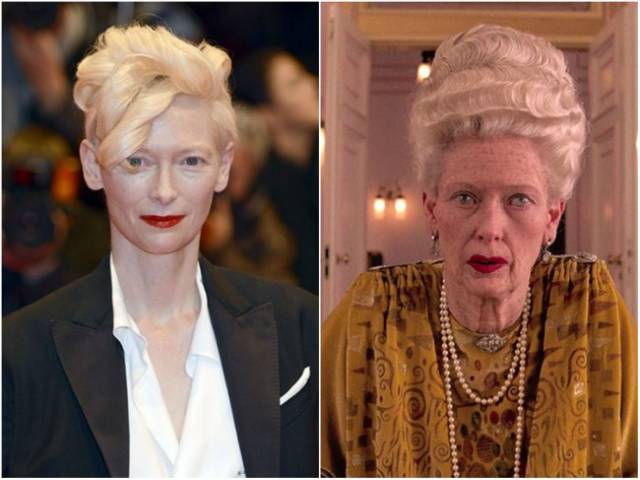 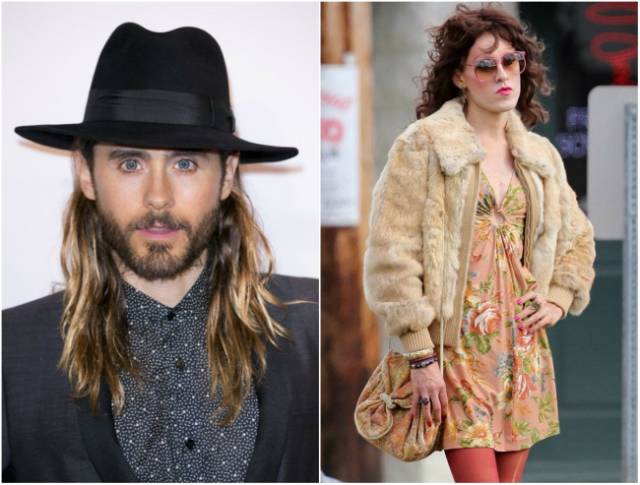 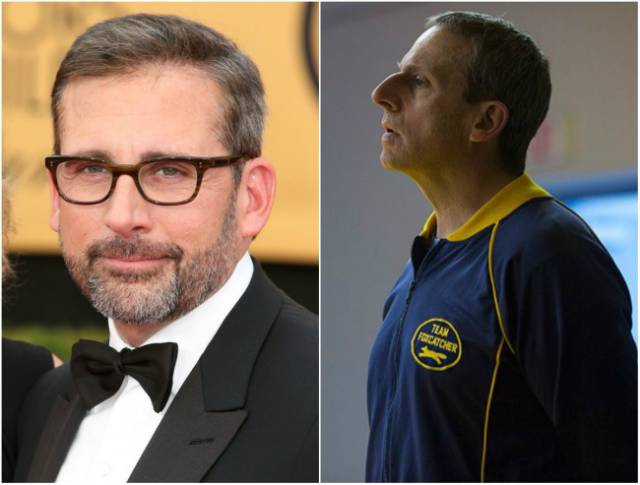 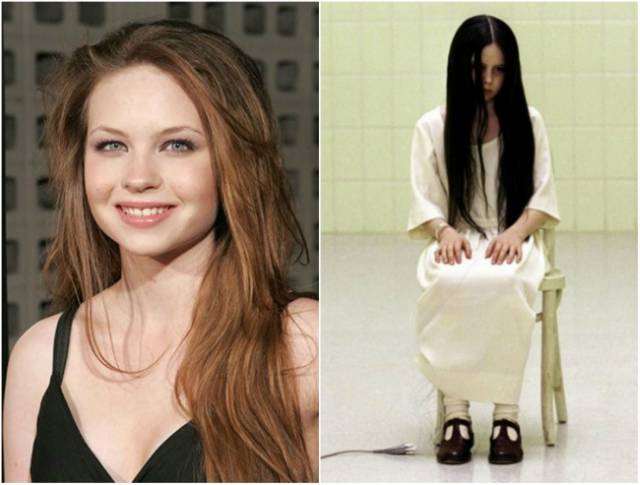 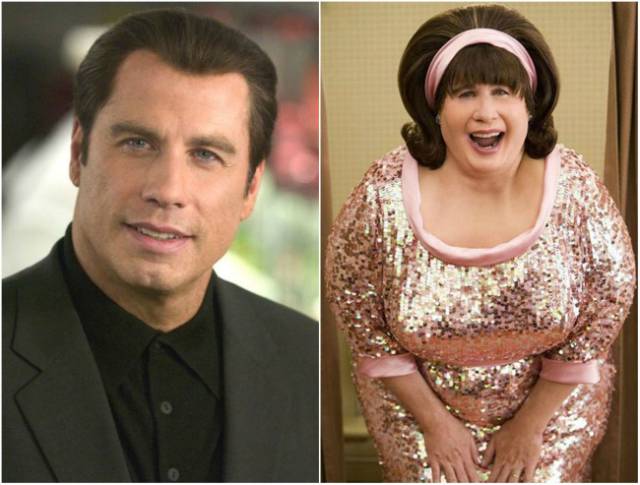 Meryl Streep as the wicked witch 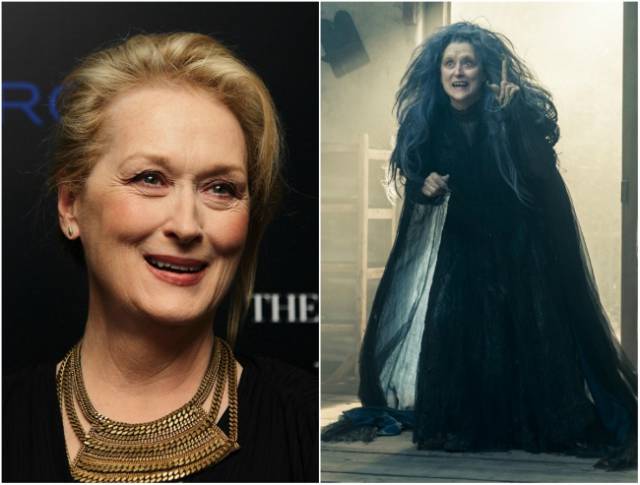 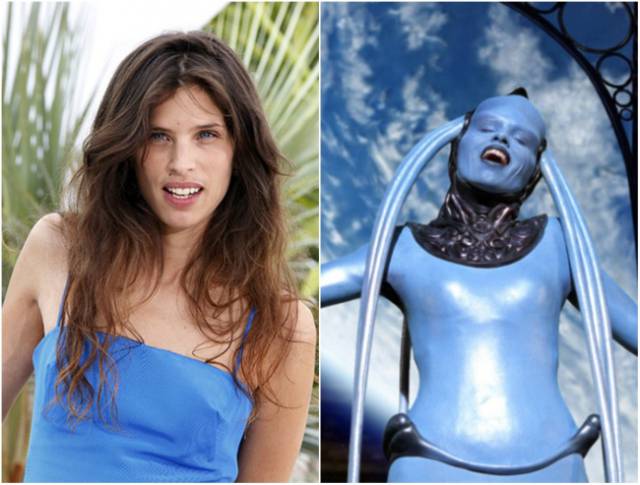 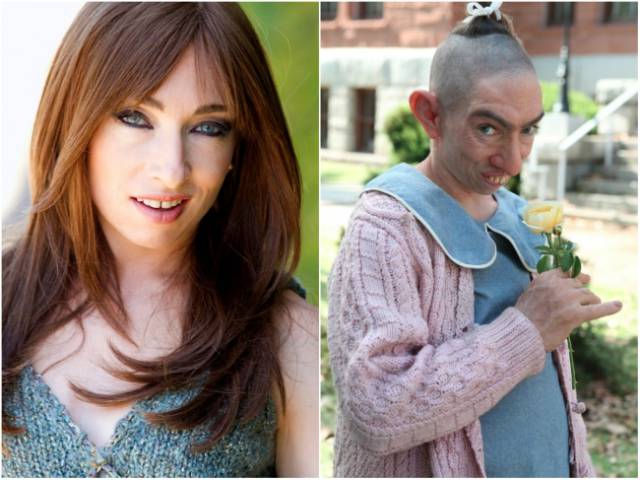 Gary Oldman as the vampire count 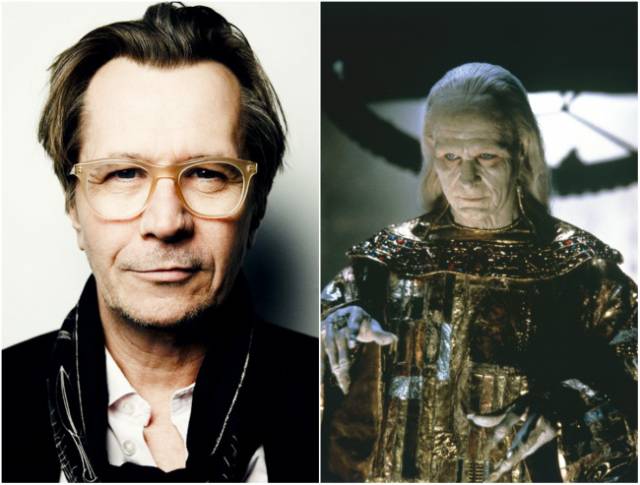 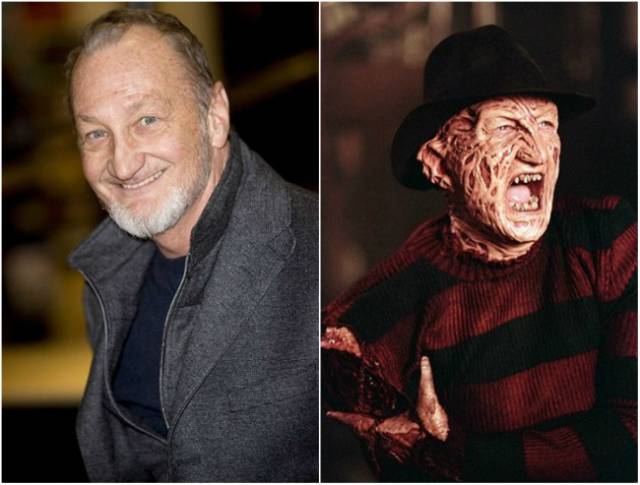 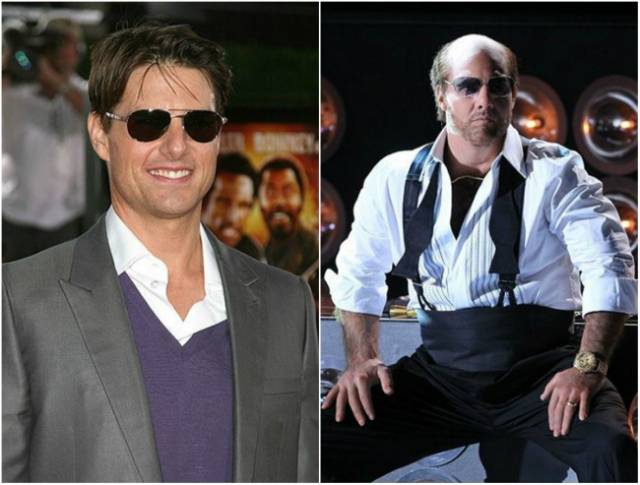 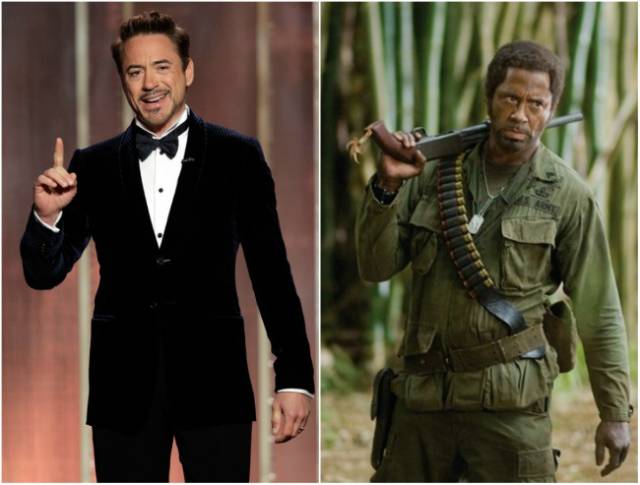 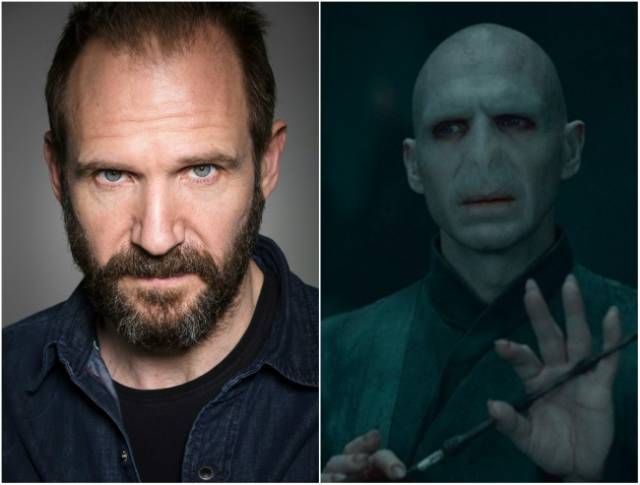 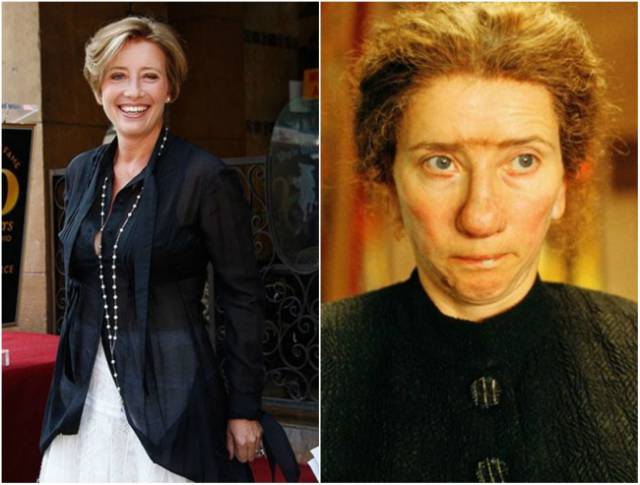 The Curious Case of Benjamin Button, 2008 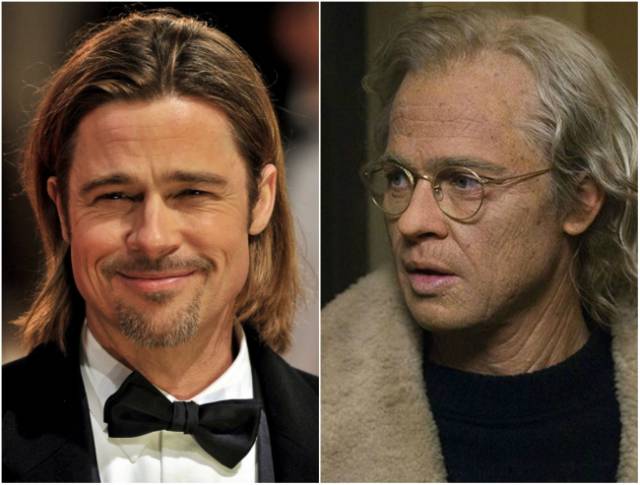 Christopher Walken as the Headless Horseman 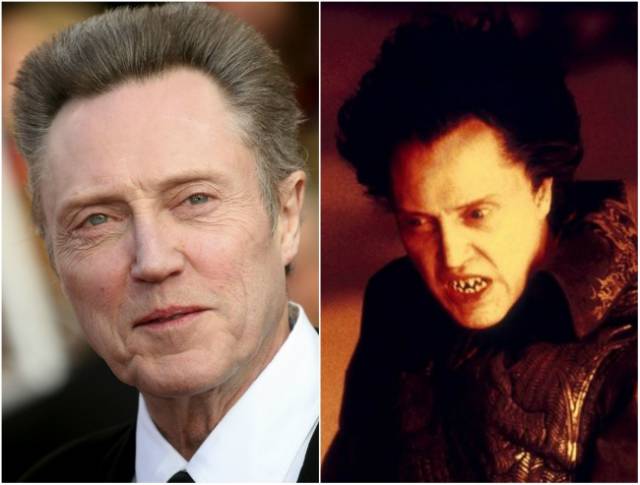 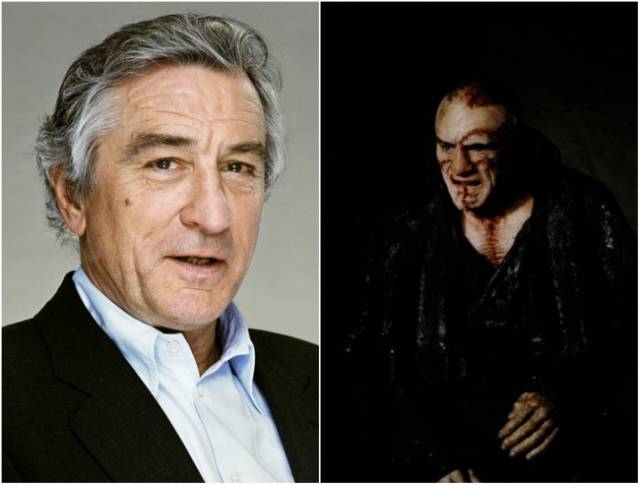 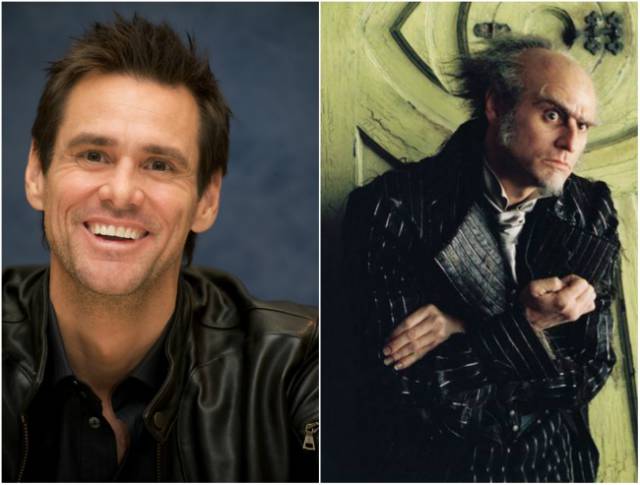 Ksan Angelovich as a zombie 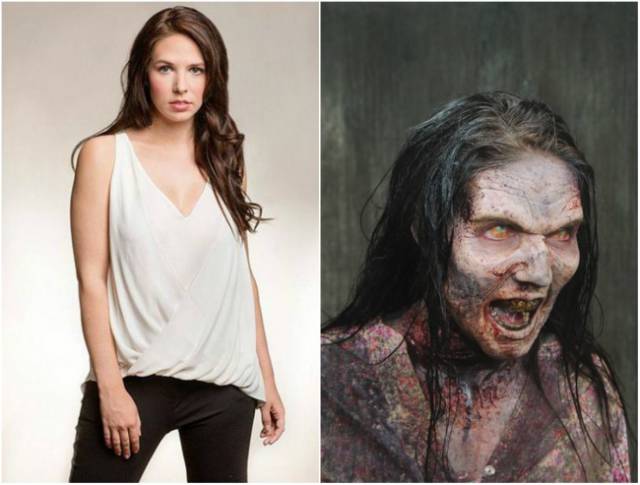 Danny DeVito as the Penguin 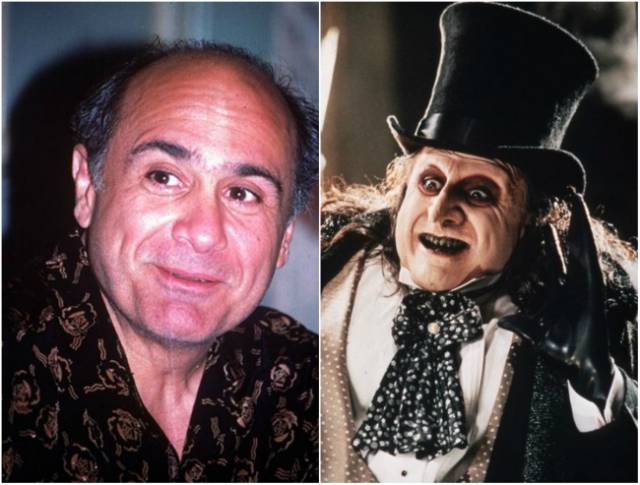 The Chronicles of Narnia: The Lion, the Witch and the Wardrobe, 2005 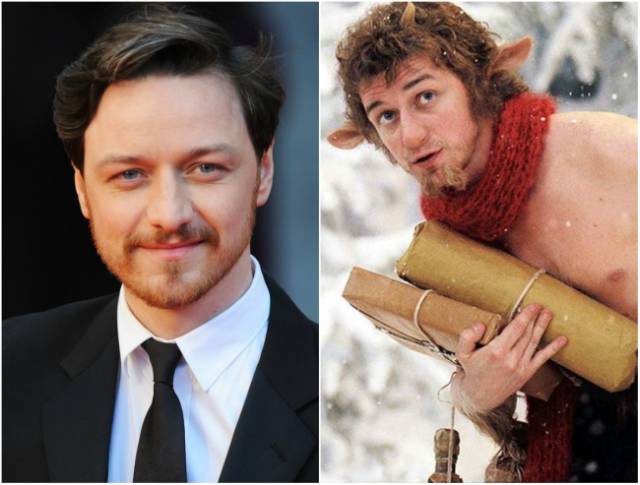