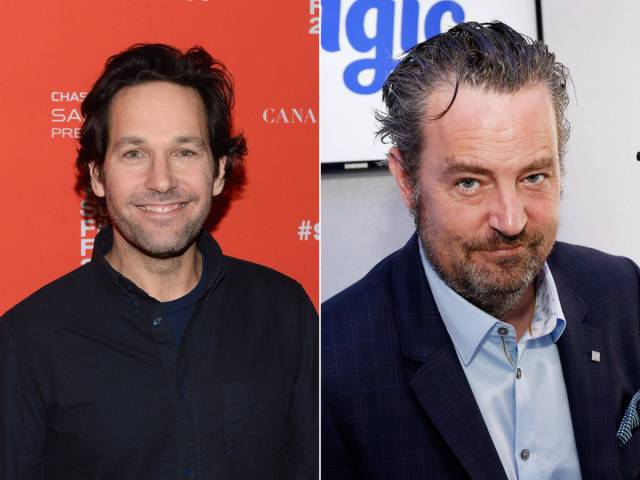 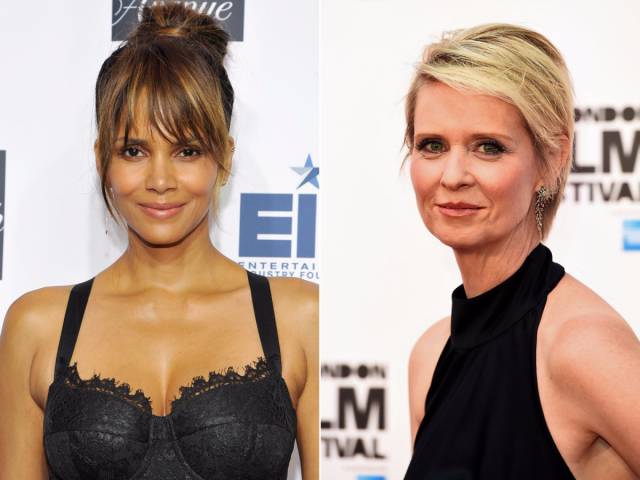 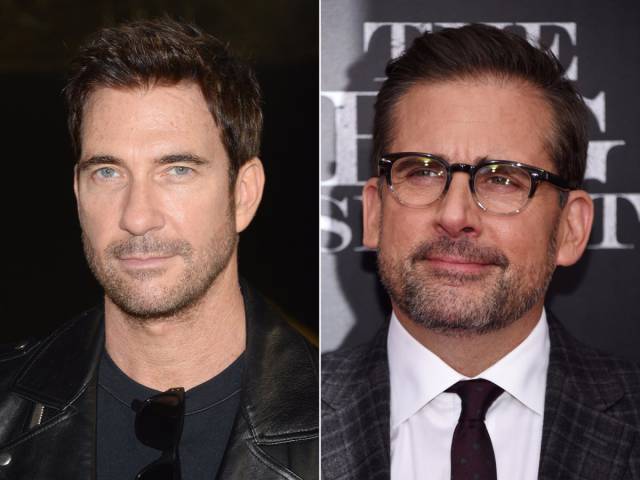 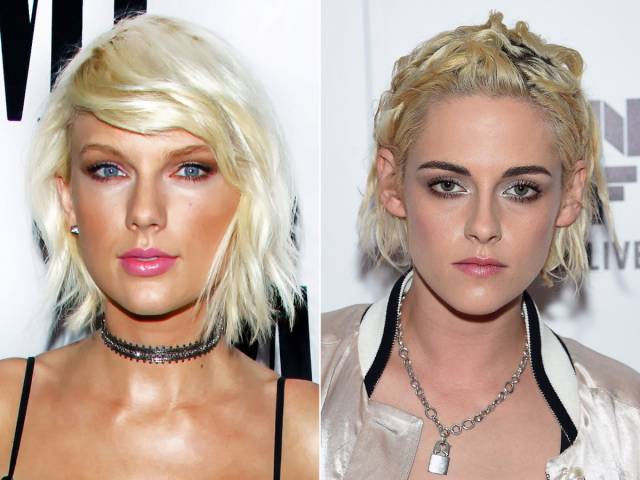 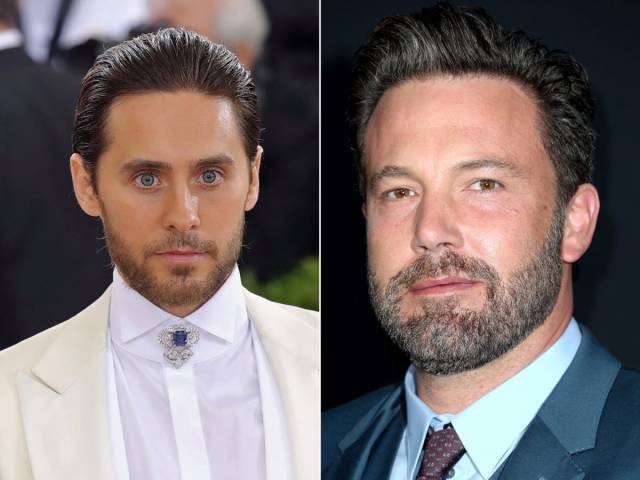 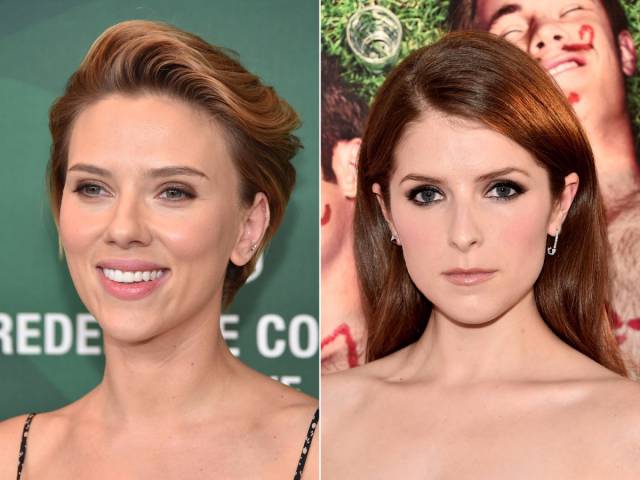 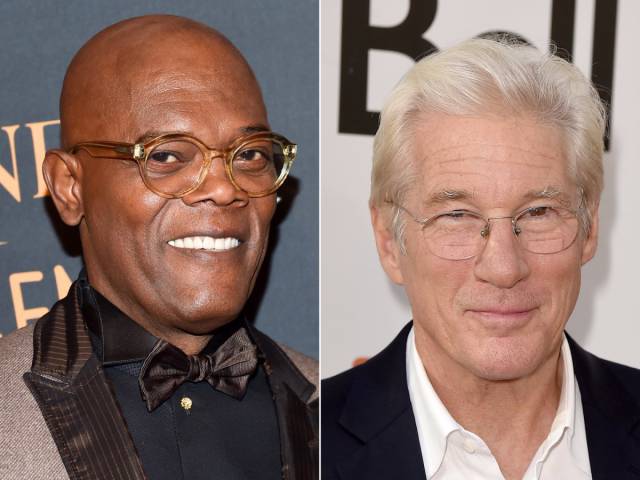 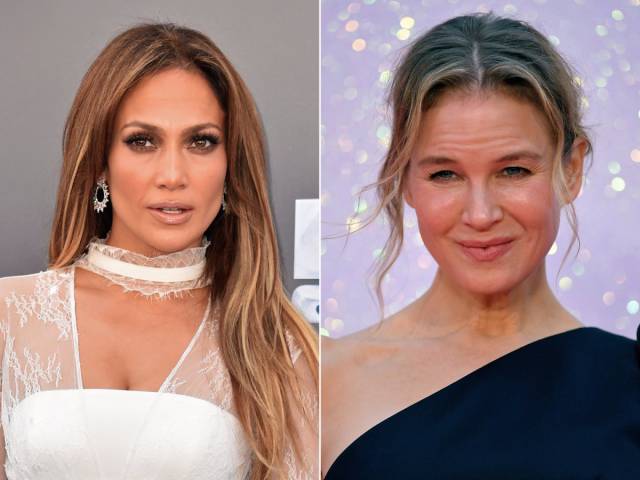 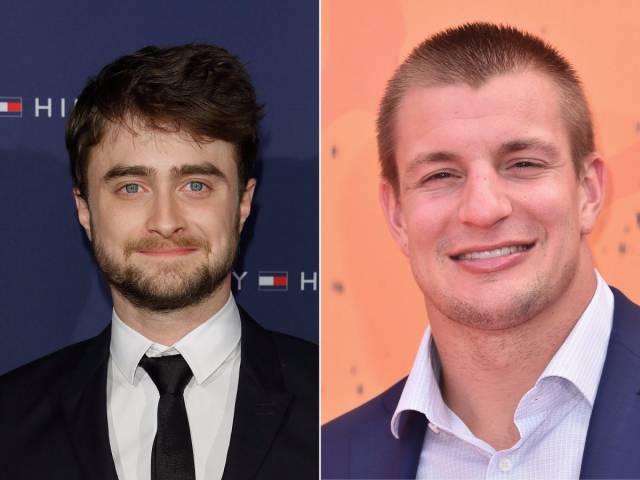 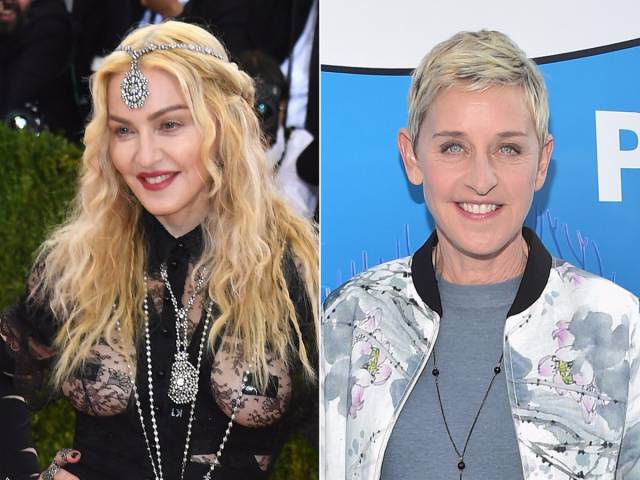 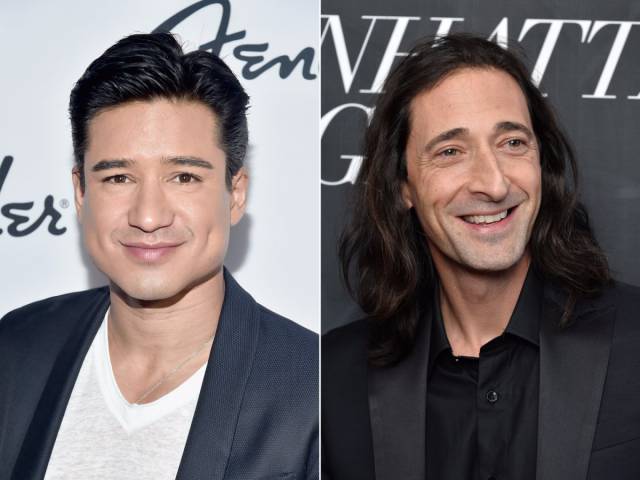 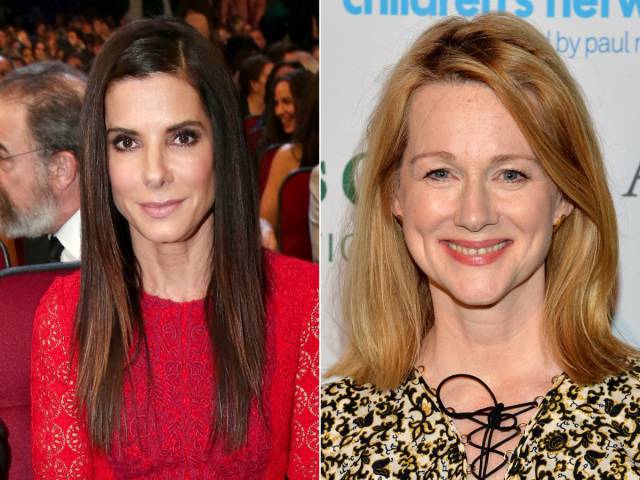 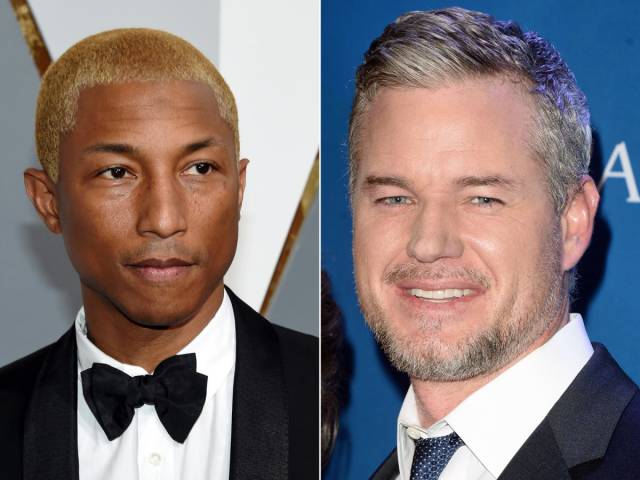 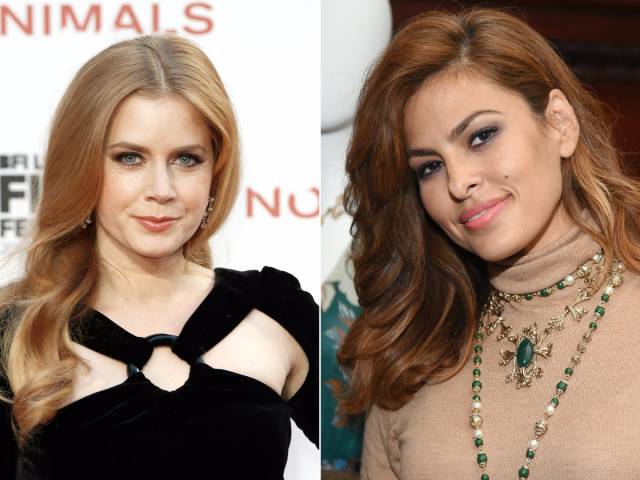 Actors Shemar Moore (of "Criminal Minds") and Nick Offerman are 46. 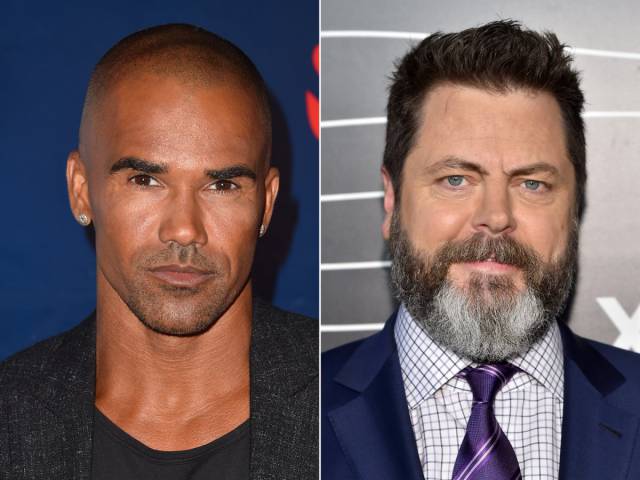 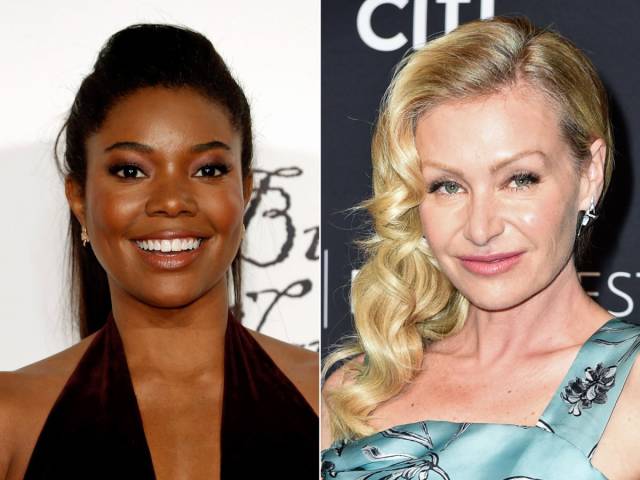 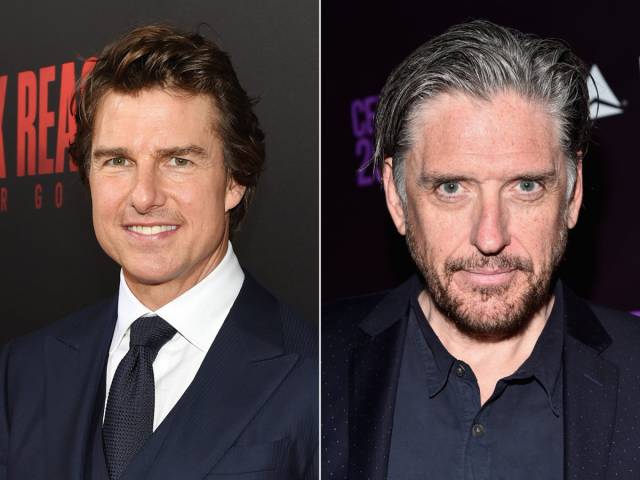 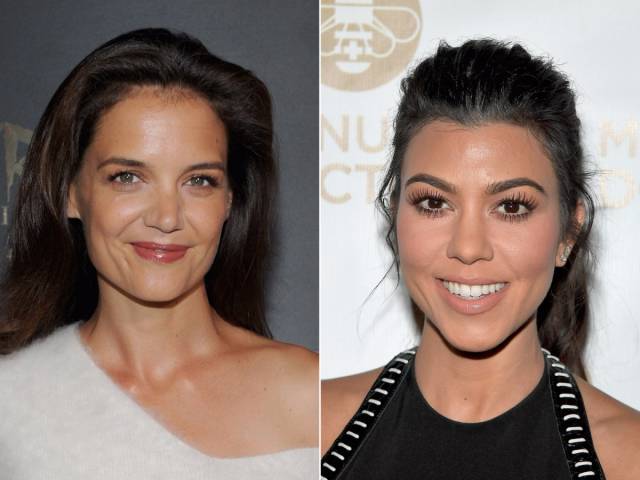 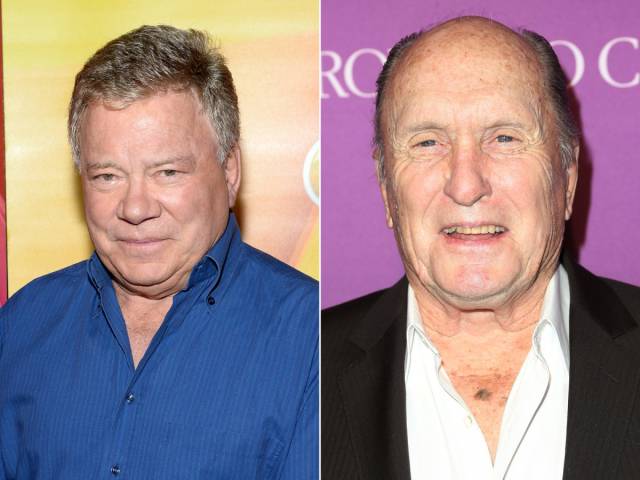 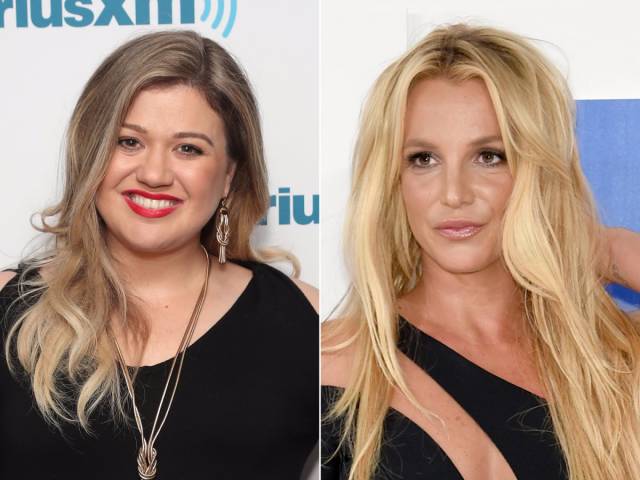 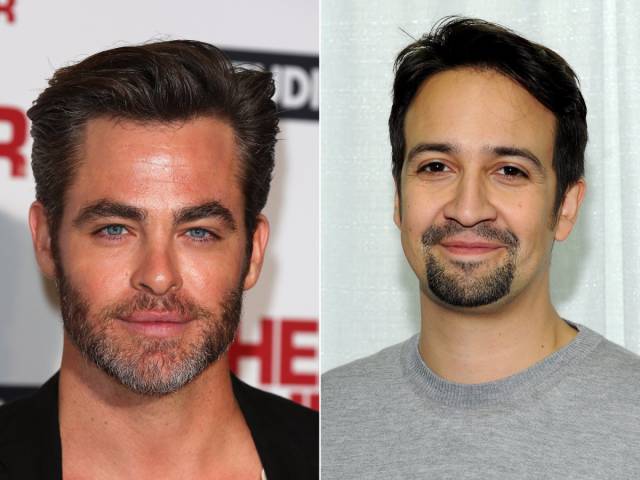 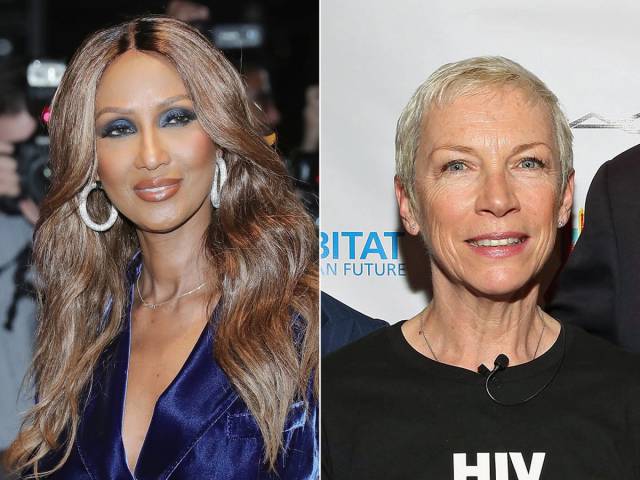 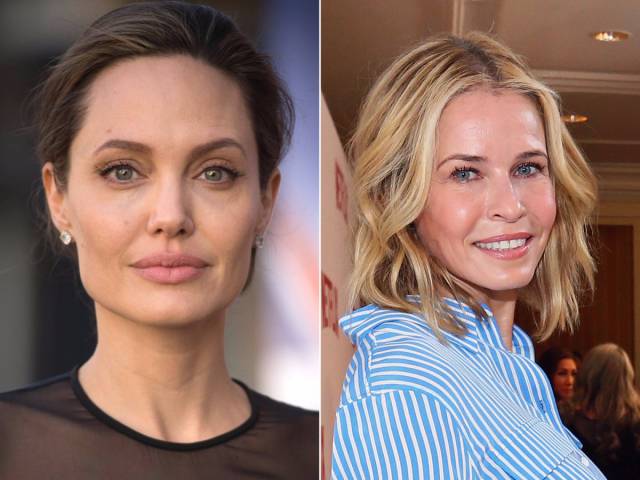 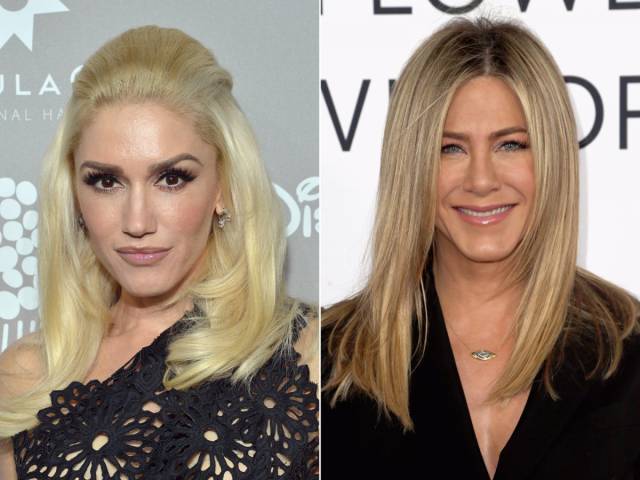