That’s why parents shouldn’t worry about all this, it’s just a phase.

I used all those cheap accessories and thought they were cool. Now I’m a mother and a wife, and I work as a moderator.
1 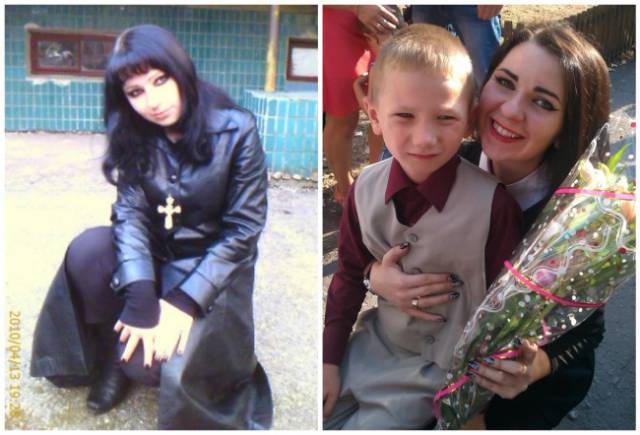 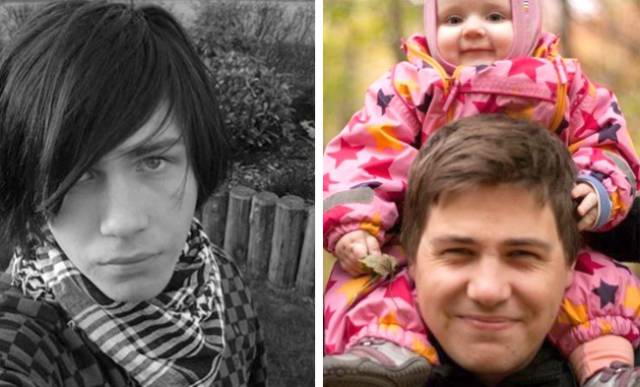 I used to love standing out. Now I devote all of my time to my son.
3 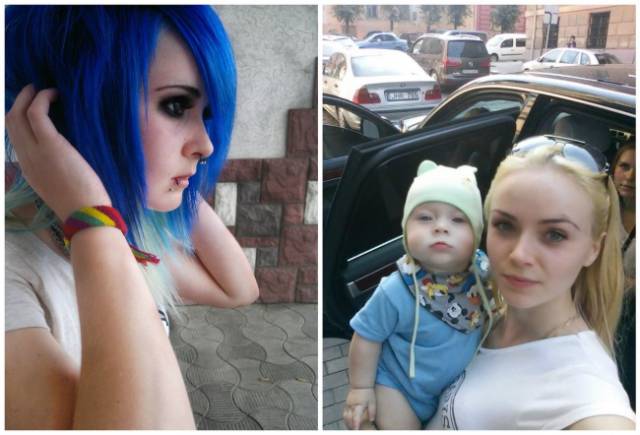 I used to love experimenting with my appearance. Today I’m studying to be a designer; I’ve become more serious.
4 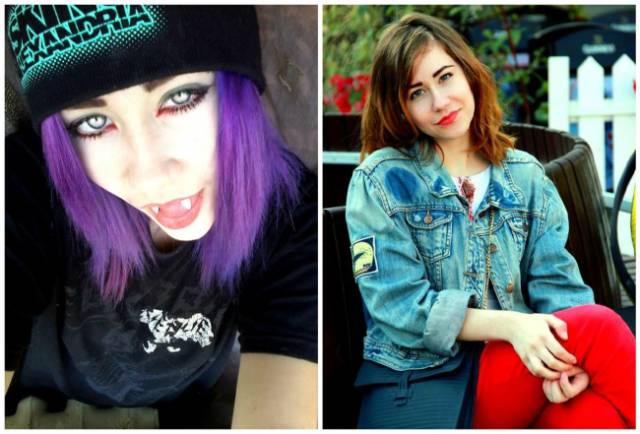 I could never work out which group of people I belonged to, so I just mixed them all together. Now I’m studying to be an architect.
5 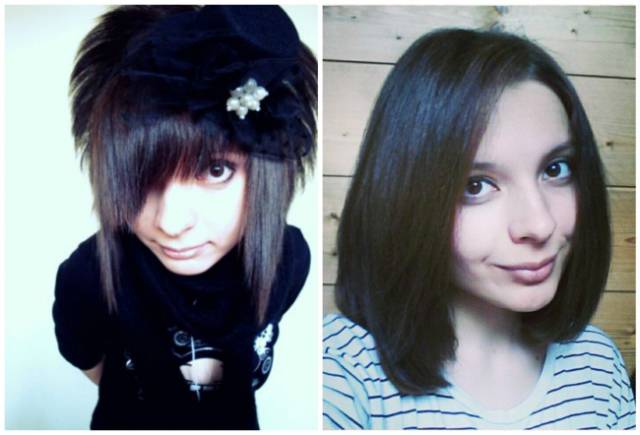 I hitchhiked halfway around the world, and now I work for a tourist agency.
6 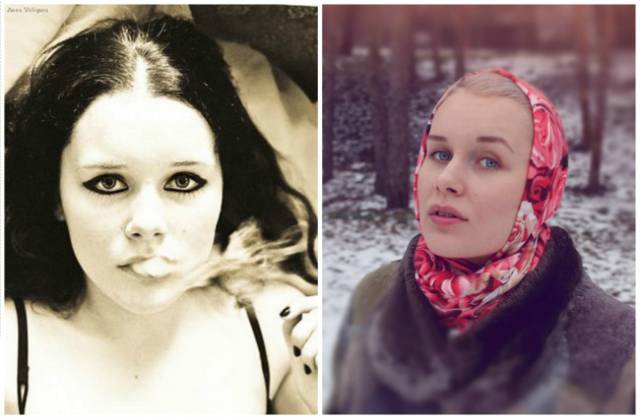 I used to spend all my time hanging out with my friends. Now I work in a bank, have a girlfriend, and I’m building my own house.
7 My younger self would call my life today boring, but now I have a husband, son, a job in the supermarket, and I’m happy.
8 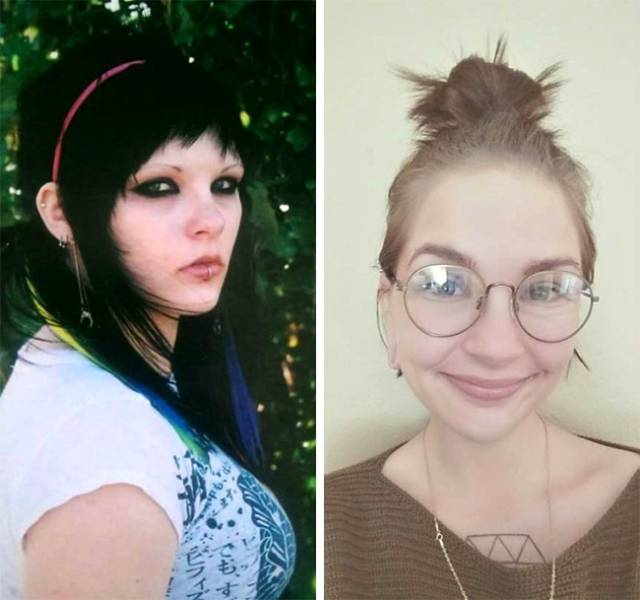 I had plenty of friends and was always having fun. Today, I still have all this, but now I also like to travel and play sport.
9 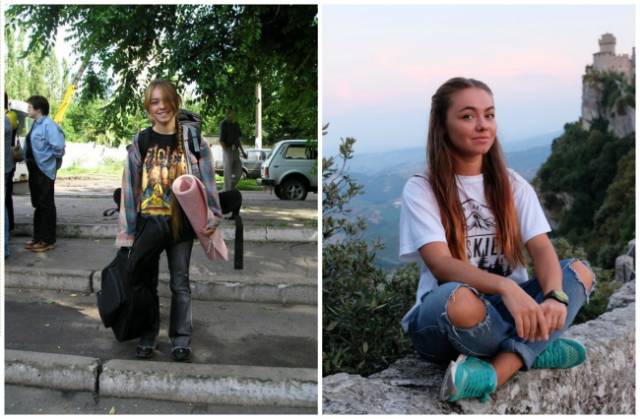 I used to be covered in friendship bracelets and was learning taekwondo. Now I have a black belt and my own pupils.
10 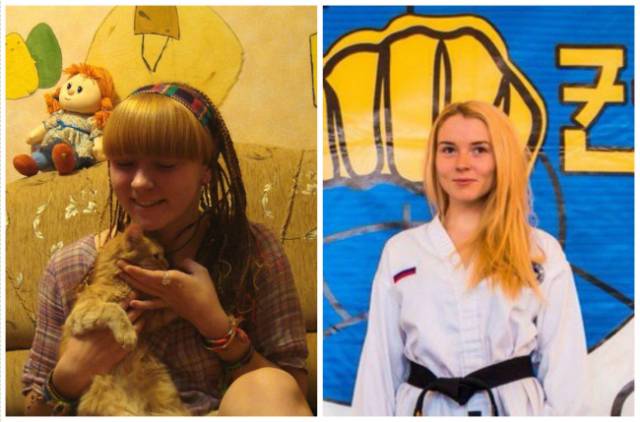 In the first photo, my girlfriend and I had only just started dating. Now, I think, we look a lot better than at that time.
11 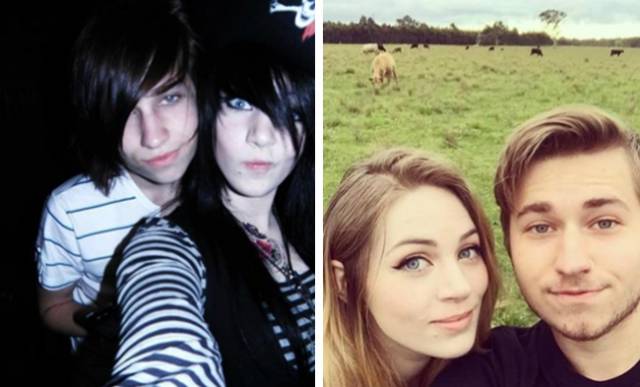 I used to listen to rock and punk rock; I just loved to stand out. But now I work for a language school — I’m too old for all of that stuff.
12 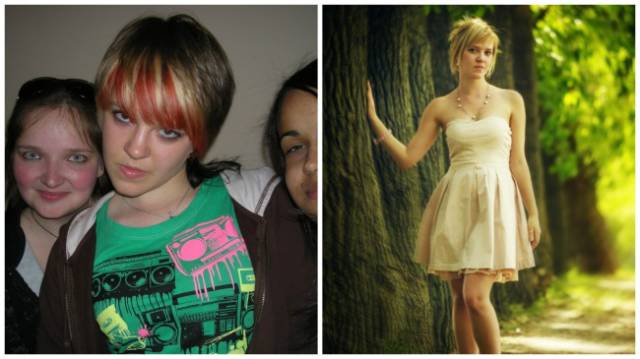 Haikiri 6 year s ago
interesting how some of them improved and some deteriorate.
Reply
0