In ‘Basic Instinct,’ Sharon Stone’s character Catherine Tramell uses her sex appeal to distract the police interrogating her. A simple crossing of her legs leaves all the officers staring and baffled. Boobs or not, you can’t say you didn’t hit pause on that scene. 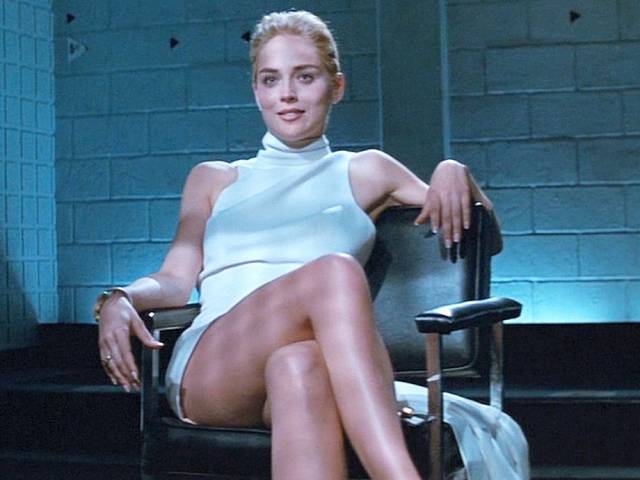 During the pterodactyl attack scene in ‘Jurassic World,’ you may have missed the famous Jimmy Buffett grabbing a few margaritas and running for cover. After this scene his character might not be wastin’ away again in Margaritaville. 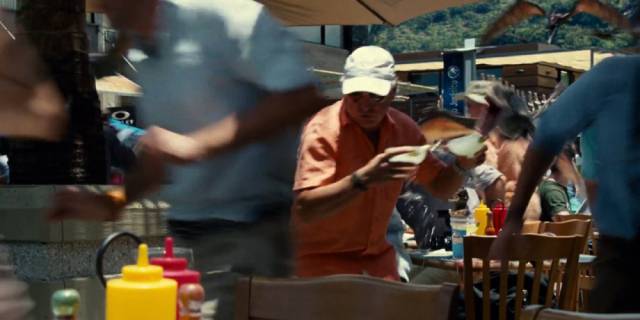 Who doesn’t remember the famous scene in ‘Fast Times at Ridgemont High’ that made the 80’s amazing? In a daydream, Brad Hamilton (Judge Reinhold) pictures Linda Barrett (Phoebe Cates) getting out of the pool in a red bikini and slowly taking off her top. It may have been a daydream in the film but it was very real for pre-teens everywhere. 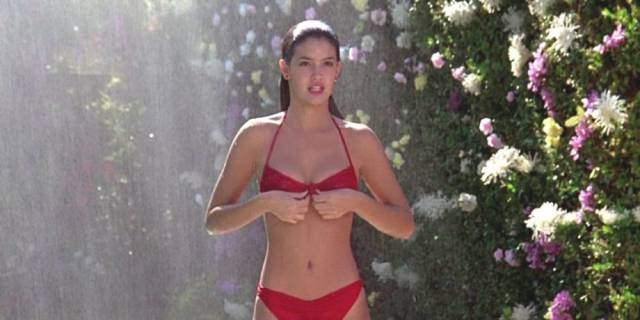 The first ‘Iron Man’ held back on hidden easter eggs, but there’s one that got people excited. Pepper walks in on Tony having the Iron Man suit removed and under Tony’s right arm you can see a prototype of Captain America’s shield sitting on the table.

Probably one of the most notable movie mishaps happens in ‘Star Wars: A New Hope’ when one clumsy Storm Trooper hits his head walking through a doorway.

With Jones pointing a rocket launcher at Dr. René Belloq (Paul Freeman) in ‘Raiders of the Lost Ark,’ it may be hard to notice that a fly lands on Belloq’s face and makes its way into his mouth. The scene was never cut and made it into the finished film. 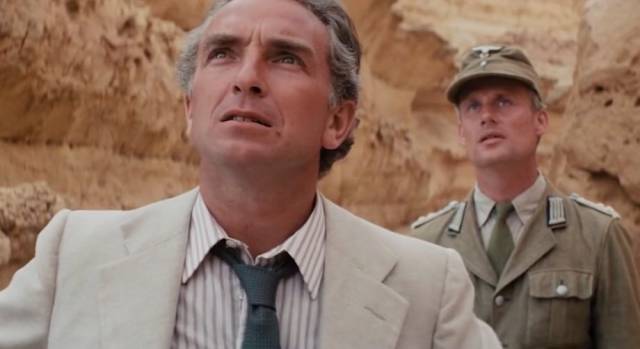 It’s no secret that Margot Robbie is a beautifully hypnotic woman. In ‘Wolf of Wall Street,’ she plays Jordan Belfort’s smoke show of a wife, Naomi. In one scene the two get into an argument and Naomi uses her fiery good looks against Jordan. Don’t lie I know you were biting your knuckles too! 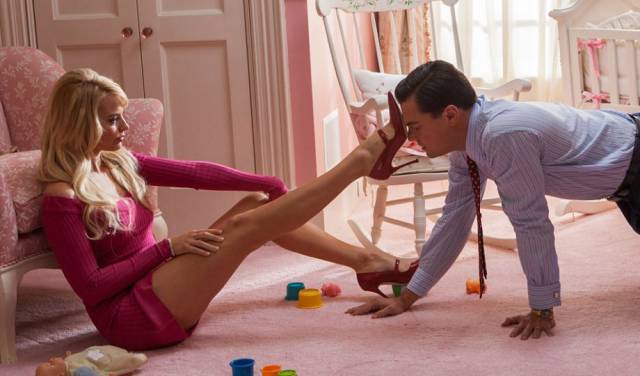 When the fight between Superman and General Zod makes its way to space, they smash into a satellite. You can see the Wayne Enterprises logo plastered on the side, meaning that Batman and Superman existed in the same world. 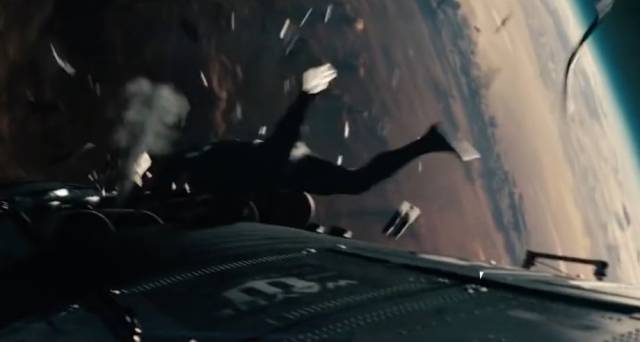 ‘Fight Club’ was full of little easter eggs here and there but some were too quick to notice without hitting pause. Tyler Durden (Brad Pitt) appears for a single frame a few times during the first act. This is your life and it’s ending one minute at a time so don’t miss these quick moments that make ‘Fight Club’ the amazing film it is. 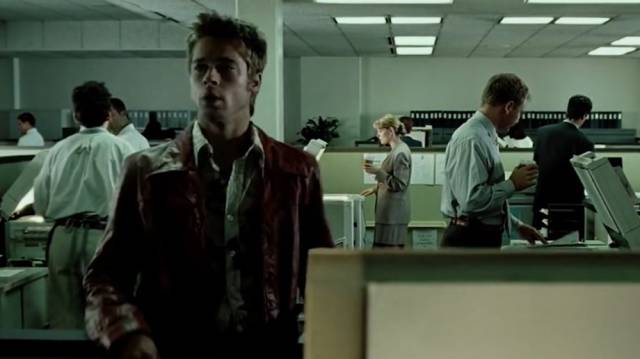 In ‘Star Wars: The Force Awakens,’ Luke Skywalker appears only a single scene in the film. Some people say that Luke is standing next to a gravestone of someone special where others say it’s just an oddly shaped stone. 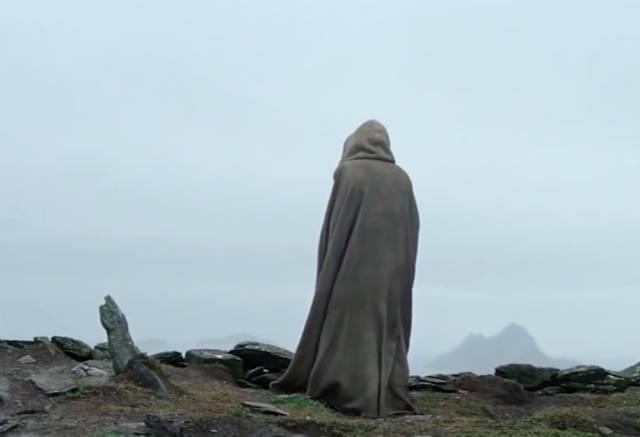