Women Want It As Much As Men (Even Casually)

Sex is a popular topic which is why we’ve included another entry about it. Just because women may think about sex less than men (at least those in the 18 to 25 year-old category) in the study above, doesn’t mean that they don’t crave it as much as men. Indeed, female’s sexuality has been commonly suppressed and it is generally thought that women don’t want as much of it as men. On the contrary, a survey of 500 women by a fertility awareness app found that women’s desire for getting down and dirty is just as strong as that of men’s. In fact, 75% of the women in the study said they wanted to engage in sexual activity more than three times every week! Further, a 2015 study found that women are just as interested in casual sex so long as the environment is safe and the social stigma of women doing so is diminished. 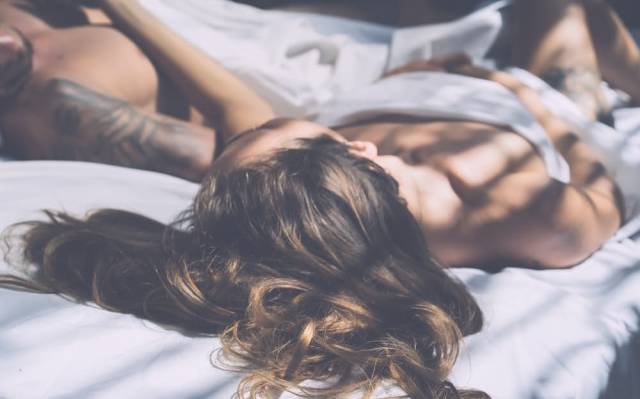