Give yourself a pat on the back if you are a male who can proudly slug back a six pack without having to make a mad dash to the loo to vomit. The stereotype is that women can’t hold their liquor nearly as well as men, but is it true? Yet again, the science says it is. It actually has nothing to do with body size, but there are a couple of biological reasons. For one, it’s partly because women’s bodies are made up of less water than men’s (52% versus 61%), which means that their bodies water down the booze by a whopping 10% less than in men. They also have less of a liver enzyme that breaks down alcohol. So, think again before calling all the women in the room to play a second round of beer pong (the poor souls just can’t handle it).

Interestingly, a new study was just published that said that millennial women have officially closed the gender drinking gap and are now drinking as much as men per research conducted by Columbia University and Australia’s University of New South Wales. 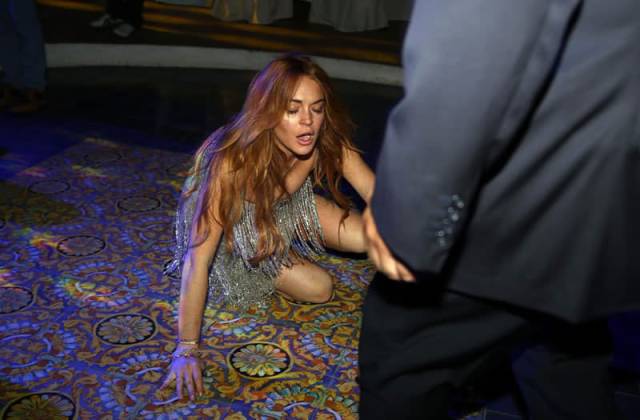