Are you tired of your girlfriend constantly interrupting your TV show because she has to tell you every detail of her day? Perhaps you should consider the fact that she’s basically wired that way. Indeed, it not only a mere stereotype that women love to talk while men commonly respond with a grunt. Women speak three times more than men do or an average of 20,000 words while men speak a mere 13,000. Women also get a high similar to that of being on heroin as soon as they start talking! This work was published in the book, The Female Brain, by physiatrist Dr. Luan Brizendine, the research of which was based on 1,000 scientific studies. There are several explanations for why women are gabbers, including a recent study that found when rats were given the protein Foxp2, they generated more sound. Women were then found to have more of this protein than men. Not only do women have more of this protein, but the region in the brain responsible for language is more than 17% larger than that of males. 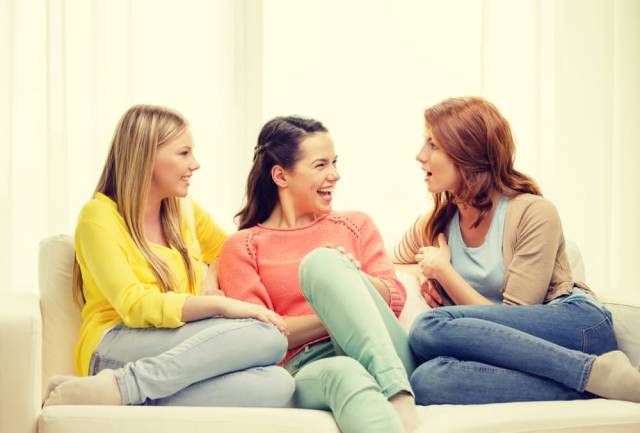