Did Edgar Allan Poe Have A Time Machine?

Did Edgar Allan Poe own a time machine? Some people think so. How else could he have known about an event almost half a century before it happened? In his book called The Narrative of Arthur Gordon Pym of Nantucket, the author describes how four sailors who survived the sinking of their ship were forced to eat a rather unfortunate cabin boy named Richard Parker. Although Poe claimed that the story was based on real events, that wasn't actually true. 46 years later however, a boat really did sink, and the members of the crew who were rescued were forced to eat a cabin boy in order to survive. The cabin boy's name? You guessed it - Richard Parker. 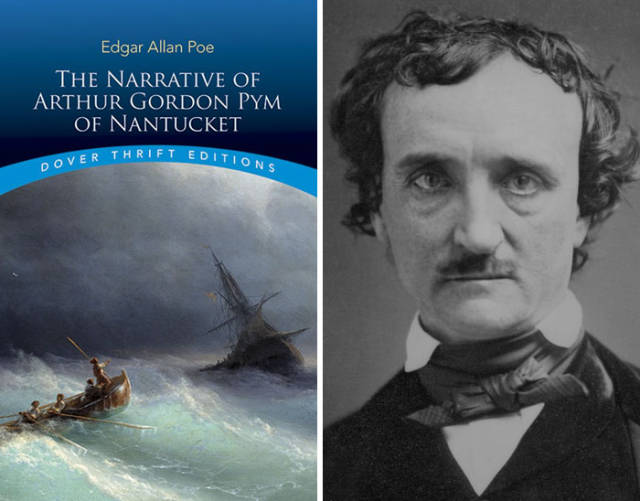 X
Historical Coincidences That Will Blow Your Mind
>
2/17
<