When Natalia Castellar was younger she was often mocked for having thick, black eyebrows. But a modeling contract the 17-year-old was able to land thanks to her unusual appearance finally shut the mouths of her bullies.

“When I was younger [my eyebrows] were all anyone would point out,” says 17-year-old Natalia 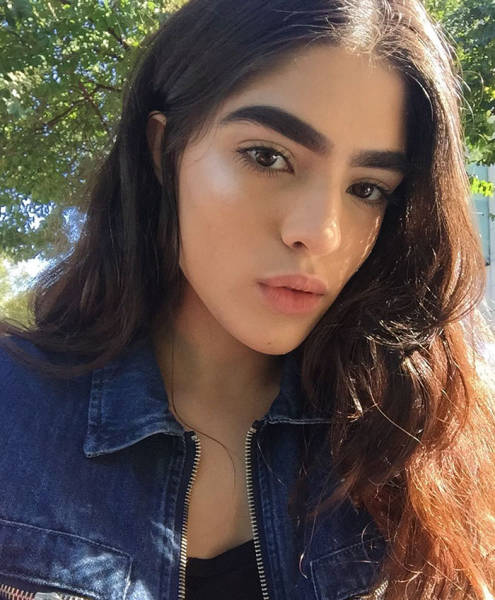 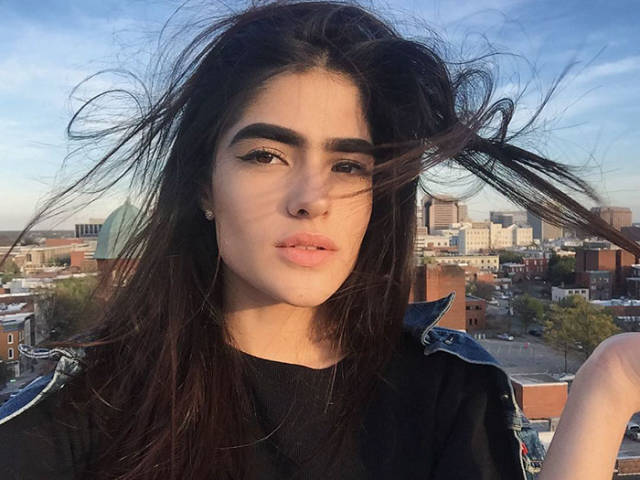 Natalia even wanted to shave her eyebrows 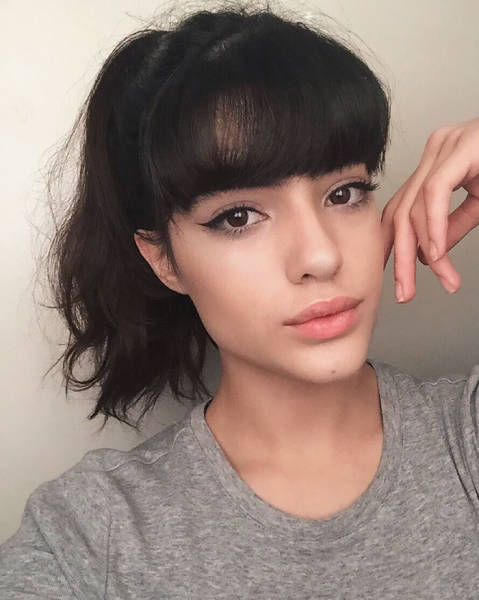 “Now I don’t care if they stay trendy or not, I love my eyebrows” 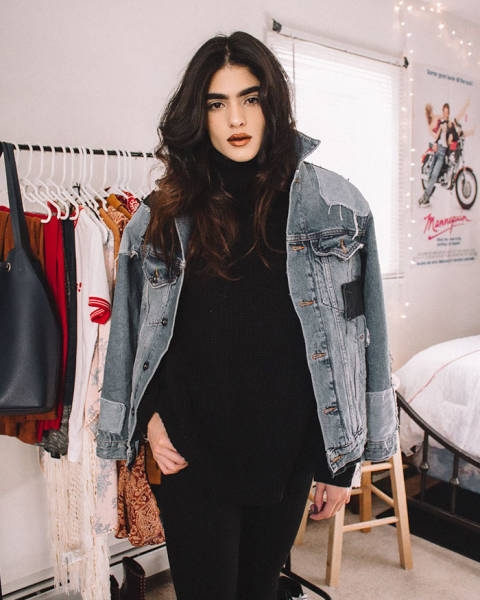 Her confident new attitude got Natalia a contract with NEXT Models 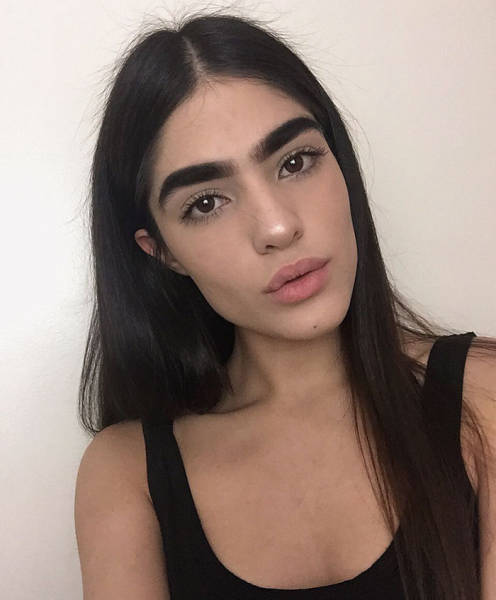 And she already posed for NARS and Mansur Gavriel 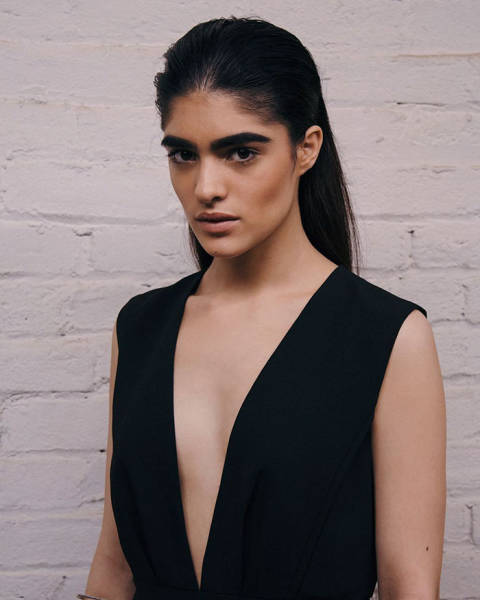 “They’re my trademark, and I wish I would have embraced them sooner” 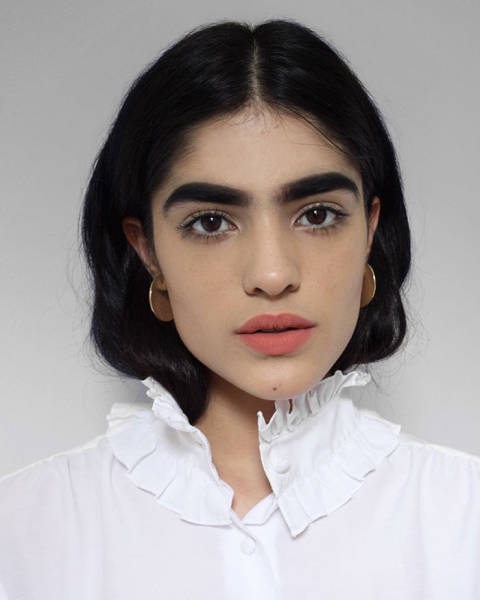 Natalia is very excited about her upcoming career 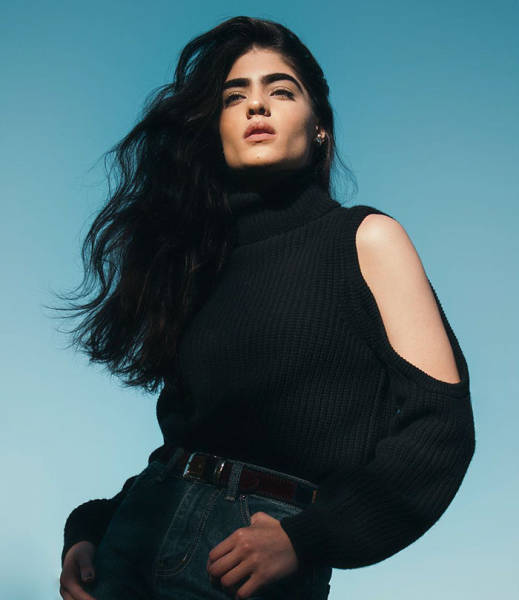 “I can’t wait to travel and work. I’m the type of person that’s content when they’re constantly doing something” 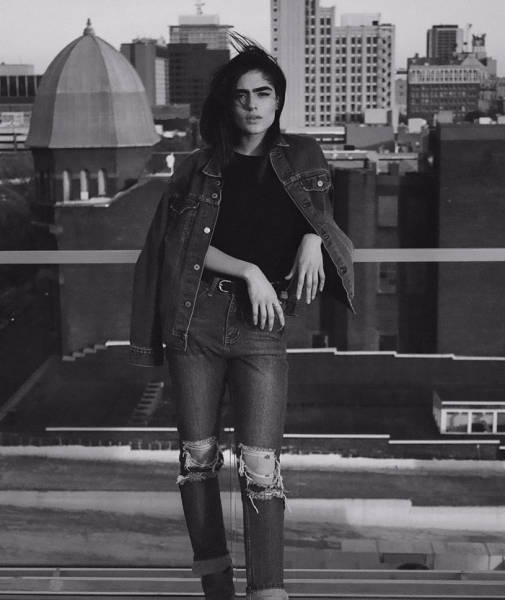 “A lot of trolls [still] leave nasty comments about my eyebrows, but I don’t give in and respond, because that’s what they want”