Tiffany & Co is one of the world leaders when it comes to jewelry and silverware. When they started up in 1837, they sold stationary items. 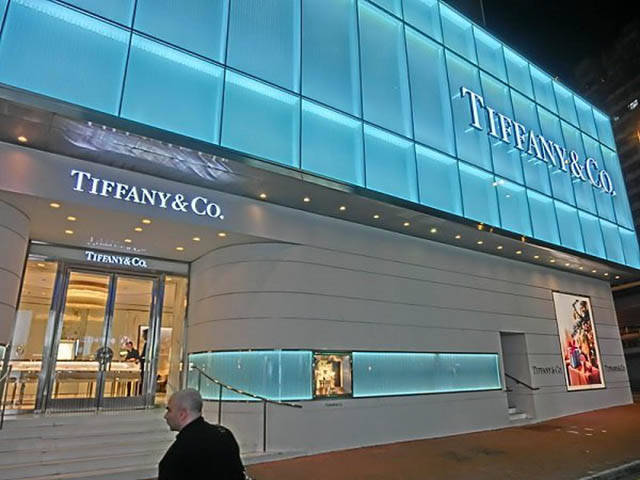 3M was formerly known as Minnesota Mining and Manufacturing Company, and they’re probably known best for their “scotch tape.” Back in 1902, the company was originally selling corundum, a mineral used in grinding wheels. 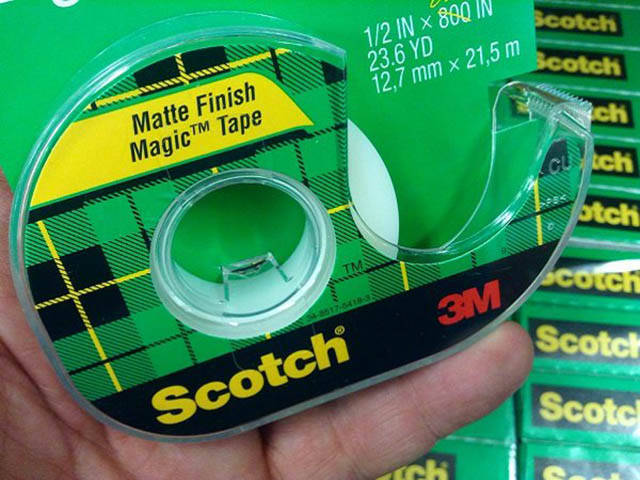 Known for their shirtless models standing outside of the shop, this once popular clothing store used to be a sporting goods store and outfitter. 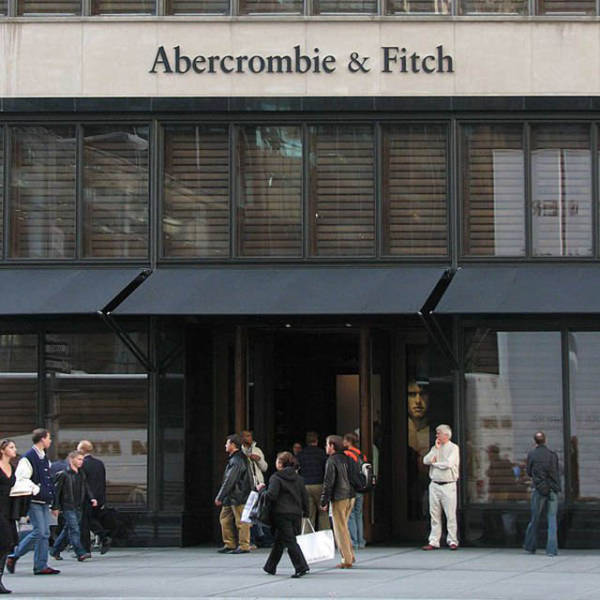 Xerox launched in 1906 and sold photographic paper and equipment under the name “The Haloid Company.” In fact, it wasn’t until 50 years later that they introduced the Xerox 914 copier. 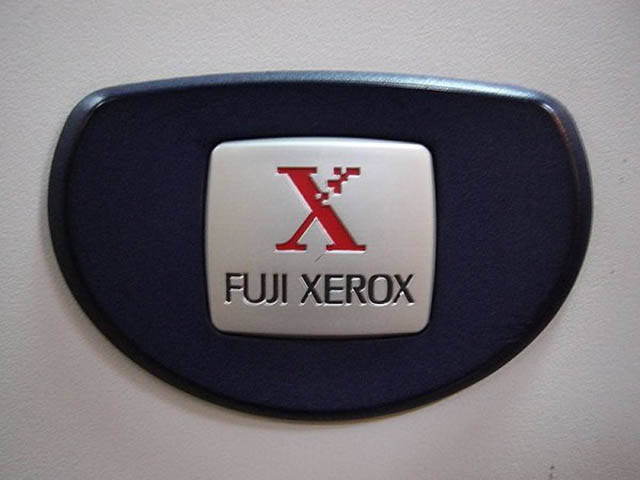 This toy company is responsible for bringing us things like G.I. Joe and Mr. Potato Head. When they started up in 1923 under the name “Hassenfeld Brothers” they sold textile remnants. NASCAR started out selling bootleg liquor. A bunch of the early NASCAR drivers got paid by driving suped-up cars filled with homemade whiskey away from the police during prohibition. 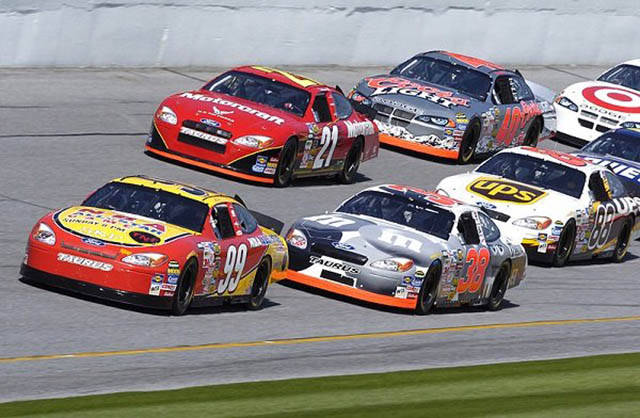 Nintendo got things started as a playing card company in 1889. They eventually moved onto a hotel chain, a TV network, a food company, and a Taxi company before moving into the video game industry. 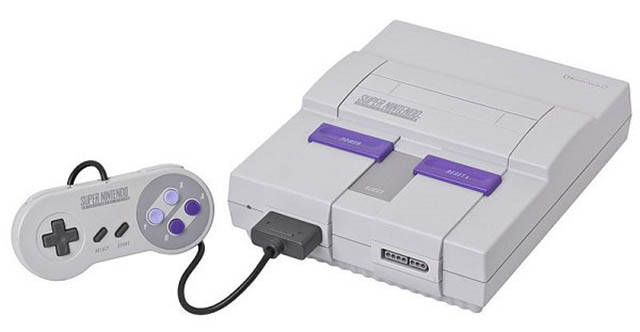 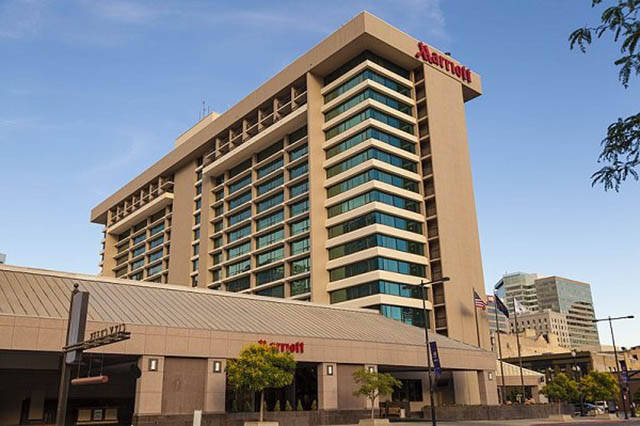 In 1938, Samsung Sanghoe sold vegetables, dried fish, and their own brand of noodles in Beijing and Manchuria before becoming the tech giant they are today. 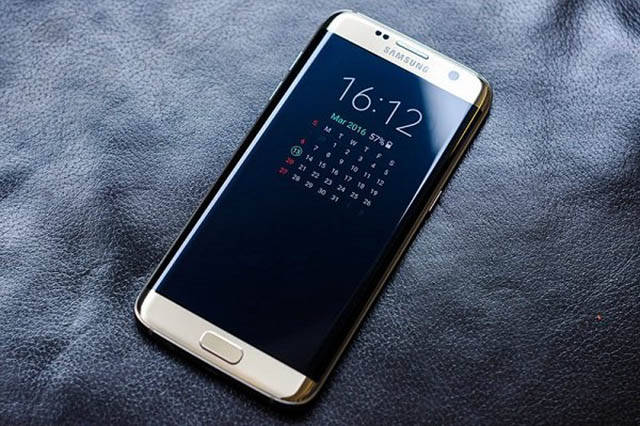 Before Taco Bell made it big selling Mexican style fast food, Glen Bell started his company as a hot dog stand in 1946. After he found some success selling tacos, he decided to make them his main focus in 1962. 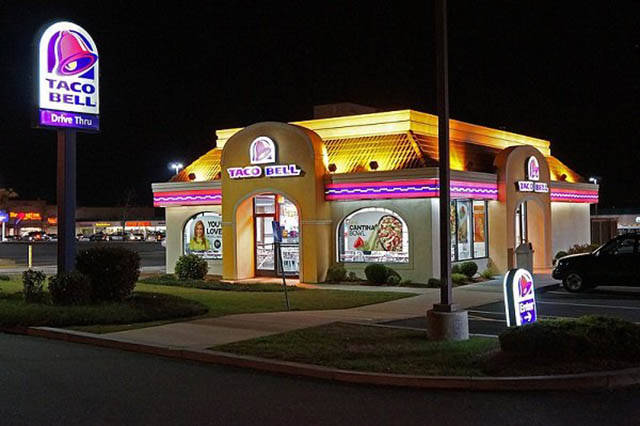 When Colgate opened up in 1806, they sold candles, soap, and starch. After all, William Colgate was a candle maker by profession. In 1873 they started selling toothpaste in jars. 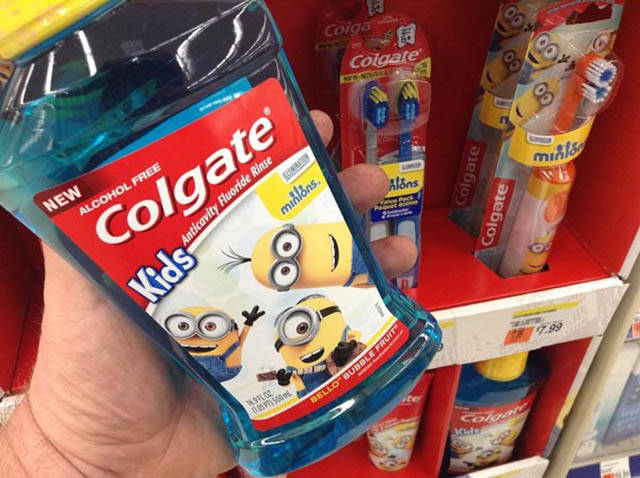 Flickr is a popular photo sharing website that started out as a chat room for the video game “Game Neverending.”

Founded in 1865, this telecom titan started out as a pulp mill that made and sold paper. 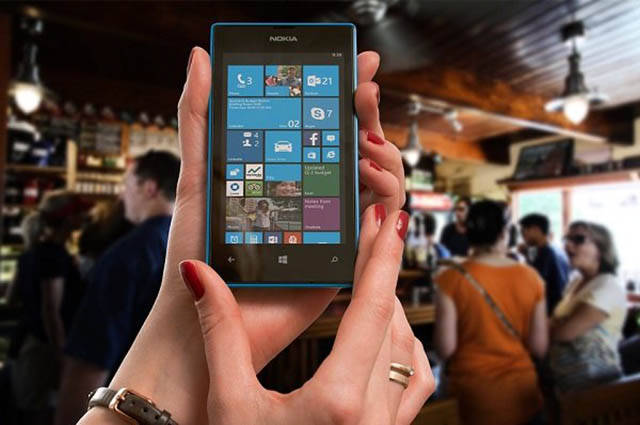 Avon was started in 1886 as a company that sold books door to door. In an attempt to entice female customers, founder David H. McConnell would offer them perfume samples. Before long he found that the perfumes were rapidly becoming more popular than the books. After realizing this, he founded the California Perfume Company which eventually became Avon. 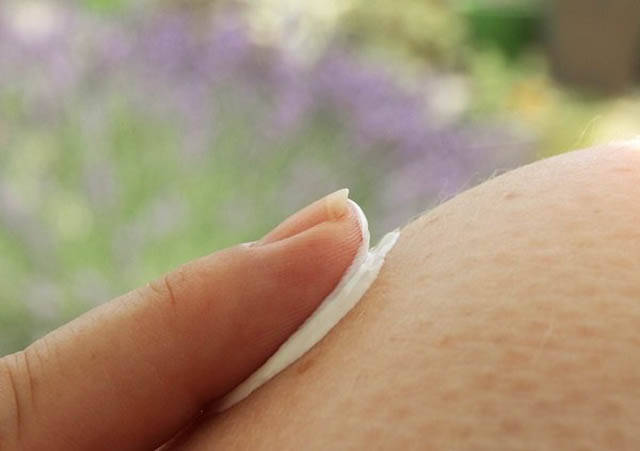 Founded in 1891 by William Wrigley Jr, this company sold soap and baking powder. To help with sales, he offered customers gum. It wasn’t long before the gum became the reason why people came by, so he decided to make it their premier item for sale. 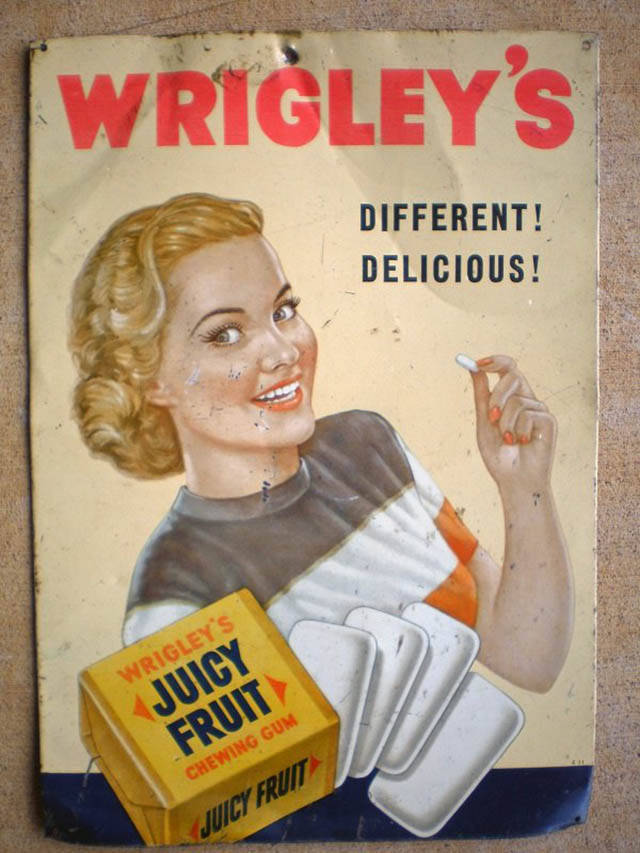