A humongous global network of computers that allow us to connect and exchange information anytime, anywhere. The internet is a crazy concept. You can look for anything on the internet. But, what about the stuff you can’t find? Chances are, you’ll find it in the deep web. What is the deep web? Lets take a look. 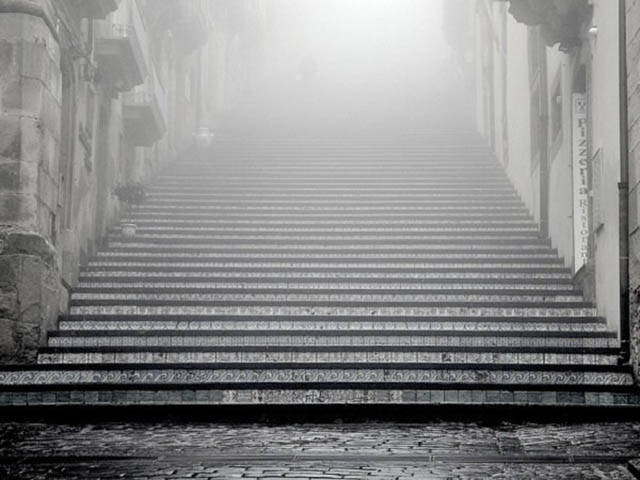 To put it simply, “the deep web” is the dark part of the internet that is hidden from you.

The ‘surface web’ is the part of the internet that you can find using search engines like Google or Bing. It takes up a mere 4% of the internet, and is always under surveillance by the government.

The ‘deep web’ is otherwise known as the ‘invisible web’ and contains content that is not only hard to track, but is not indexed by search engines. The deep web makes up 96% of the internet. 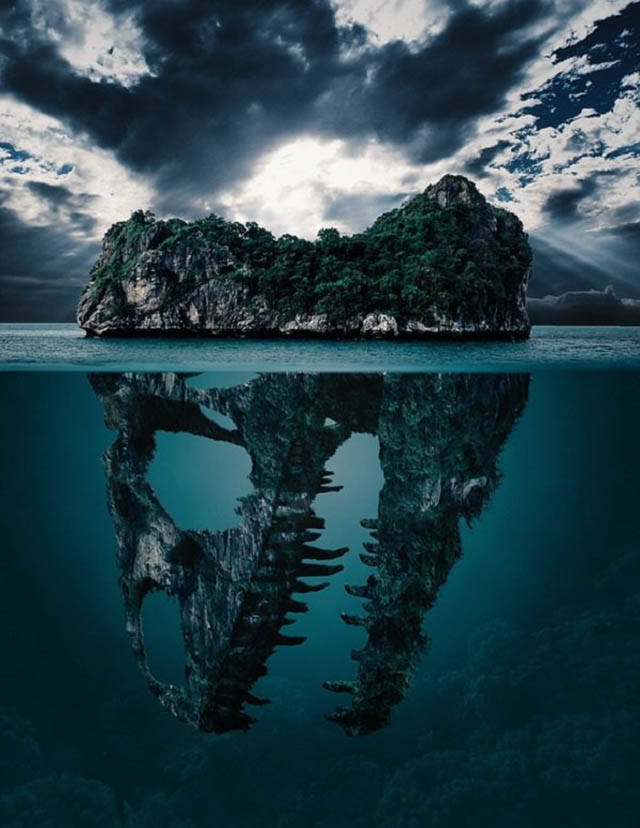 To access the deep web, you need to use a browser that is dedicated to it. “The Onion Router” is an example of one. When accessing the deep web, you are looking at data that isn’t held on a single page, but rather in a network of databases. This is why it is so hard for search engines to index. Furthermore, deep web information is shared through any number of computers that hold the information through the internet, otherwise known as peer-to-peer networking. This makes it harder for your location to be tracked or monitored. 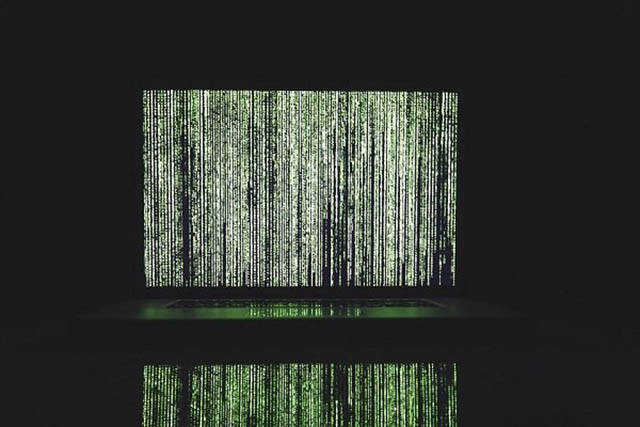 The answer is yes. Although it seems a bit shady, using the deep web is legal. The military, police forces, and even journalists use the deep web to look for information they can’t find in the visible web. 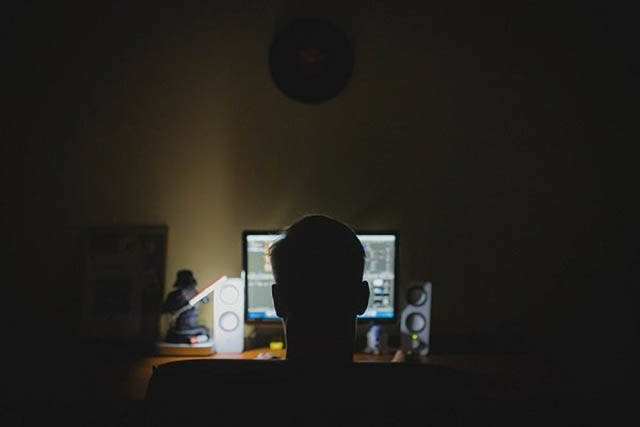 Although using the deep web isn’t illegal, there are a lot of illegal services found in it. This is thanks to the anonymity of using “The Onion Router.” 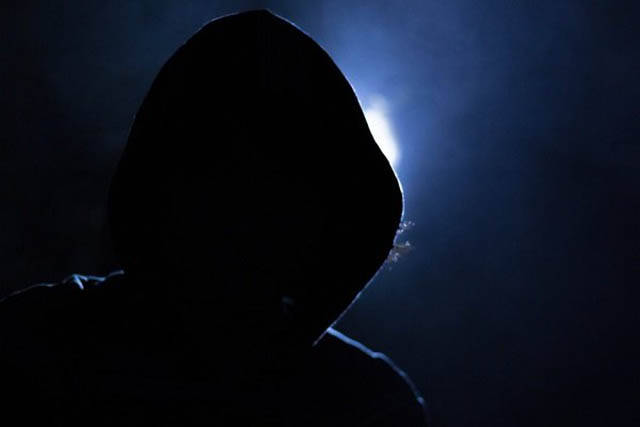 Here are a few more examples of the illegal services that are offered on the deep web.

Drugs such as cocaine, heroin, cannabis, MDMA, and LSD can be found through various sites in the deep web. Paid theft, in which someone will steal items for you for a price that is cheaper than the item itself. Credit card information, fixed sports matches for you to bet on, hitmen for hire, and every kind of gun you can imagine can all be bought on the deep web as well. Keep in mind that all of this shit is highly illegal. 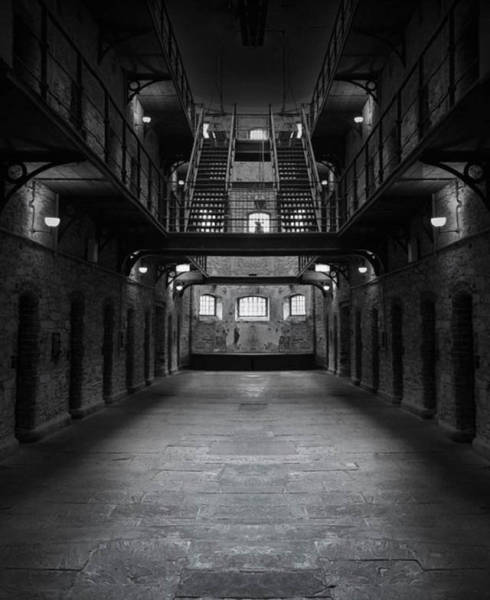 The Silk Road is a a popular site on the dark web that has been dubbed “The eBay of Drugs” but is also used to buy and sell a plethora of things- mostly illegal. 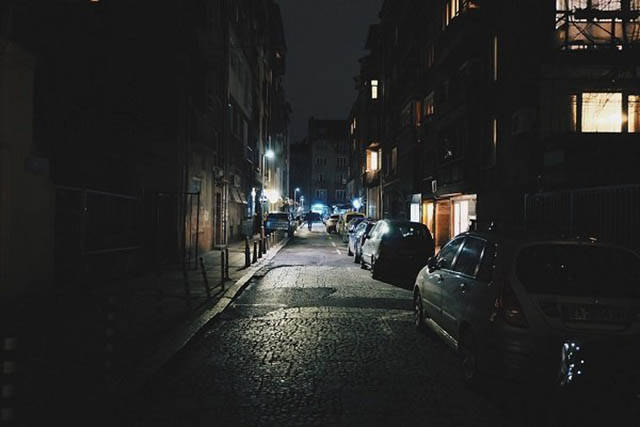 The Deep Web is said to have 5,000 pages for each page found on the visible internet. The amount of shit that’s in there that we don’t know about, it’s no wonder it has a name like that. 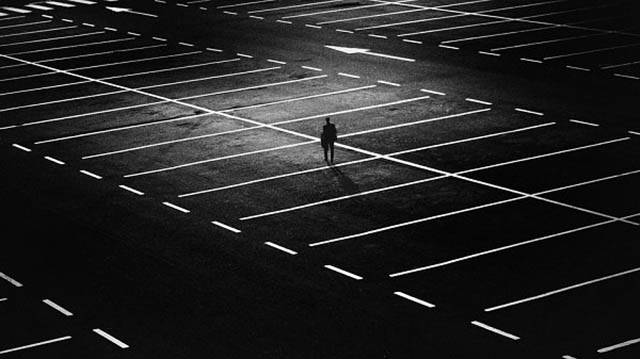