After Neighbors Noticed An Unusual Smell, They Called The Police (9 pics) 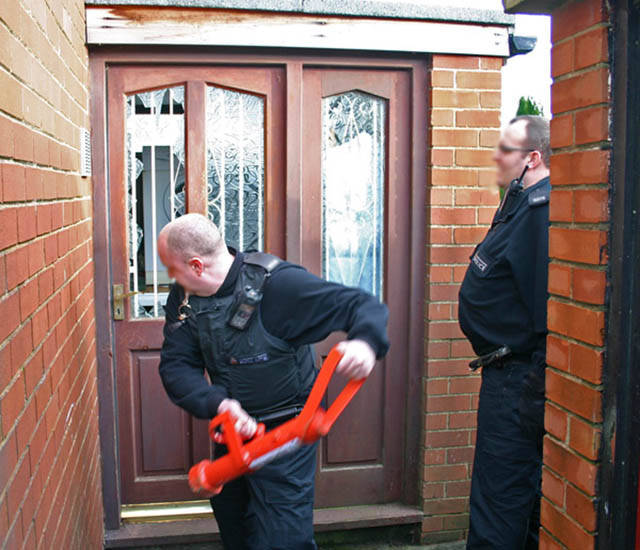 "Apparently that is what this photograph shows. I don't even know how to read my own meter, so let's move on." 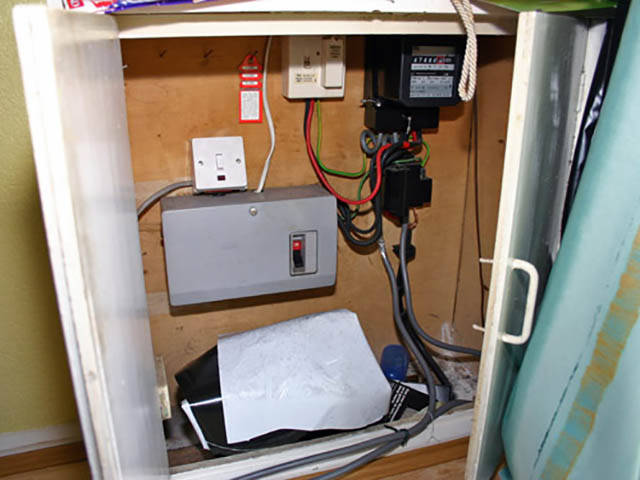 "Admit it, we're all privately impressed by how much work went into this. The guys growing were working for someone with enough clout to pay the landlord in cash to look the other way." 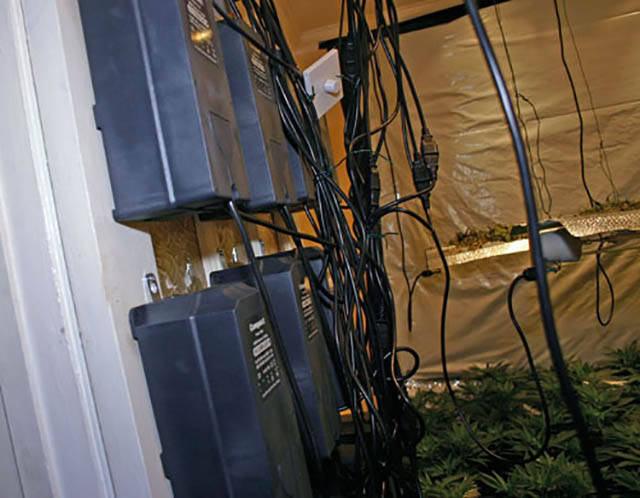 "Upstairs AND downstairs were rigged in this impressively lethal looking way." 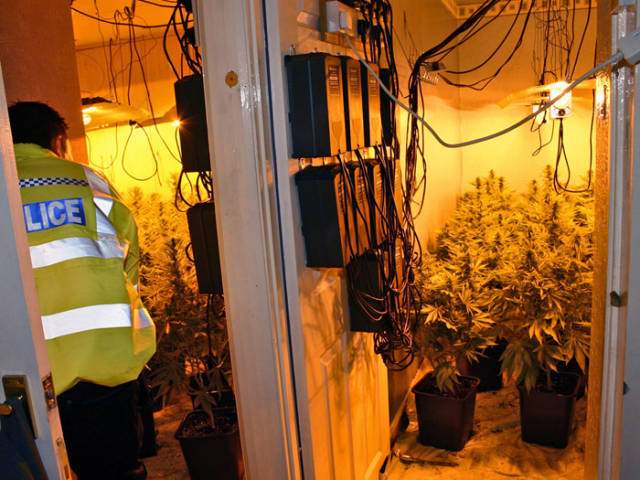 "This is the reason that the two fellas living in the house were able to escape through upstairs and out of a window. The police couldn't run into the rooms with the ludicrous wiring in case it was lethal." 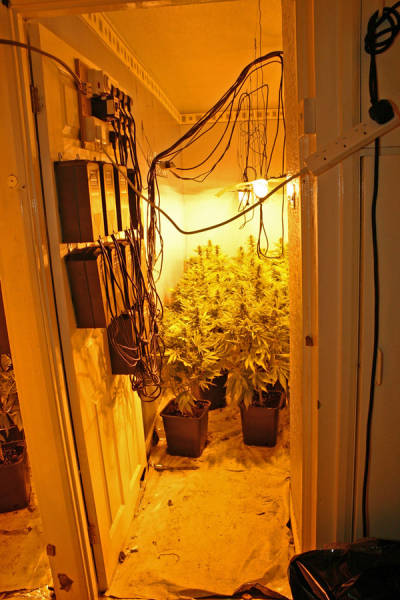 "And the numbers all fell off his community support uniform. Poor guy. I bet all of the other policemen make fun of him when he's not looking." 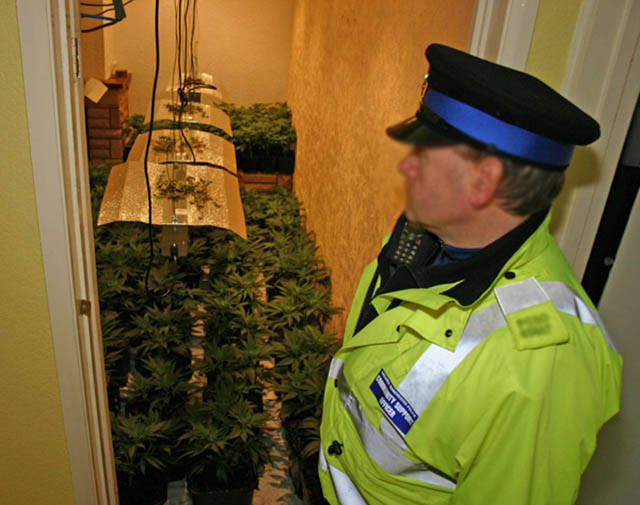 "I have no strong feelings either way, but I am impressed by the scale of the operation and that fairly interesting use of a chimney." 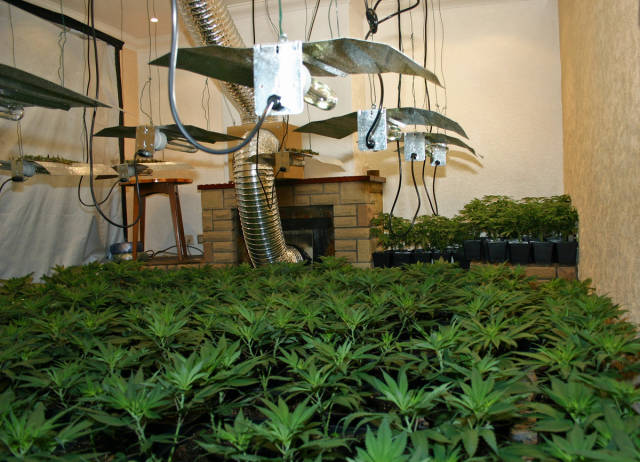 "Some of the police were wondering why there were leaves scattered about on top of the lamps. I wold assume they were drying buds/leaves to test what they were growing." 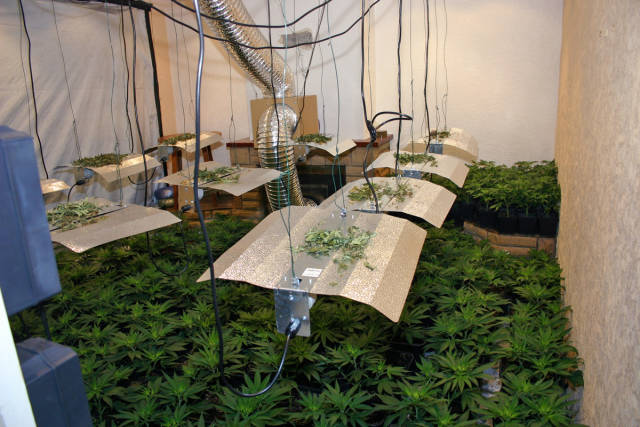 "Have a good night, folks. To answer your thoughts: No there were no "freebies" for anyone involved, the two guys growing weren't caught, and are presumed taking up their passion for horticulture elsewhere." 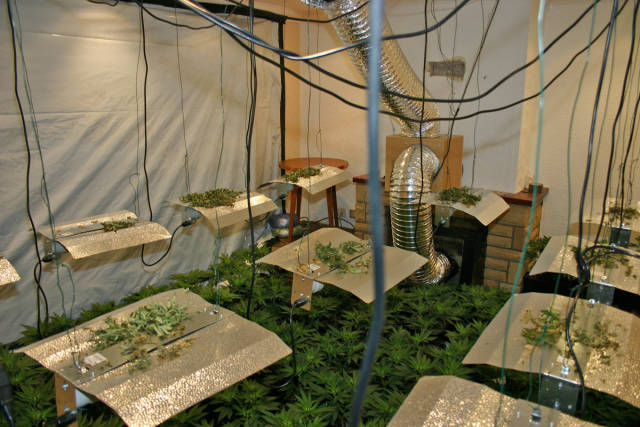