A Girl Gets $4.6 Million On Her Bank Account By Accident And Goes On A Shopping Spree (9 pics)

What would you do if you checked your bank account and realised you had an additional $4.6 million dollars more than you're supposed to? It happened due to a mix-up on the bank's part, and for this girl the temptation proved to be too great. 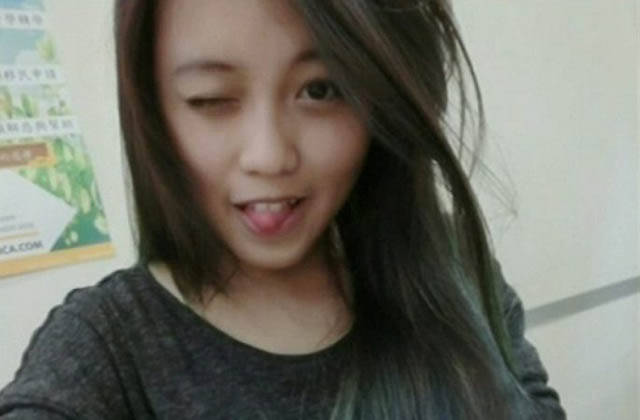 She went on a lavish shopping spree, trying to spend the as much of the cash as possible before anyone noticed. But they did, and she paid a very steep price… Her name is Christine Jiaxin Lee, 21-year-old engineer from Malaysia who was living in Australia as a student. 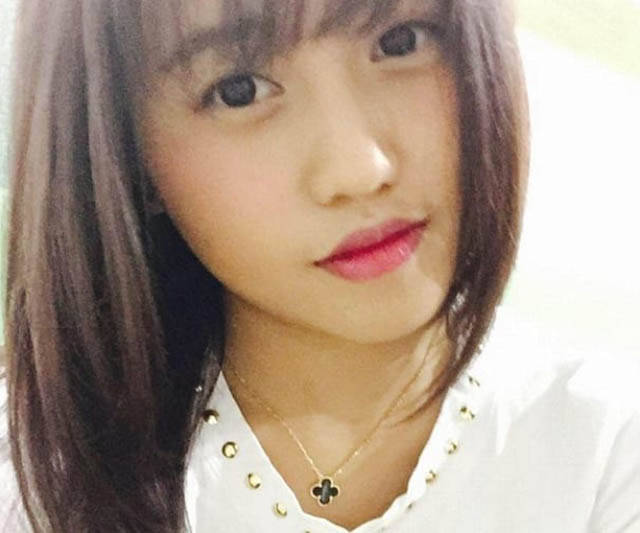 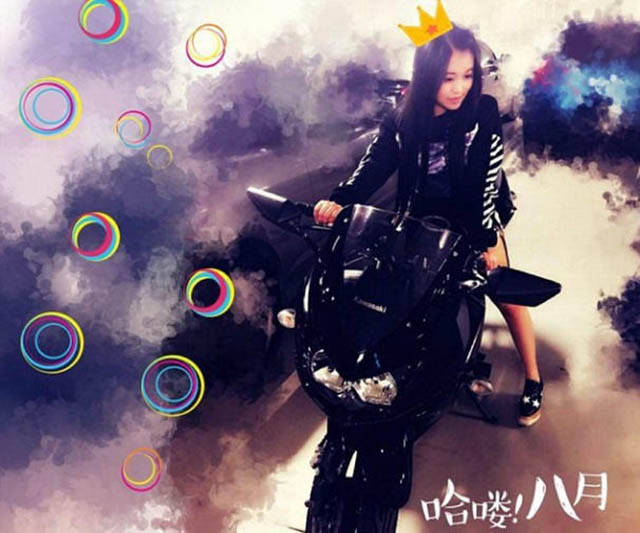 It was reported that she spent over $1 Million dollars on handbags alone. 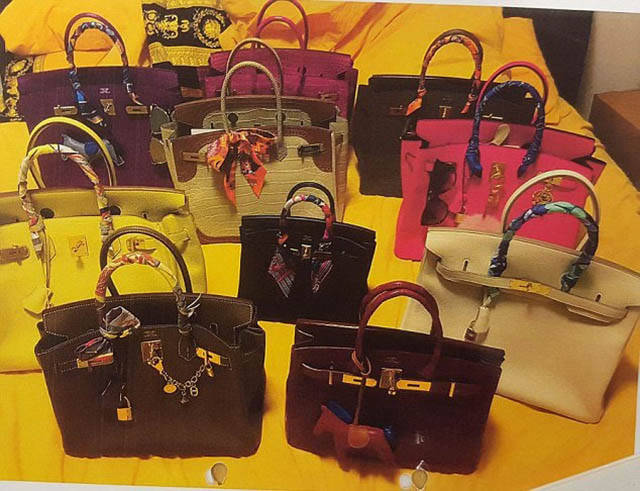 This graphic was created by the Sydney Morning Herald as they investigated exactly where the money went. 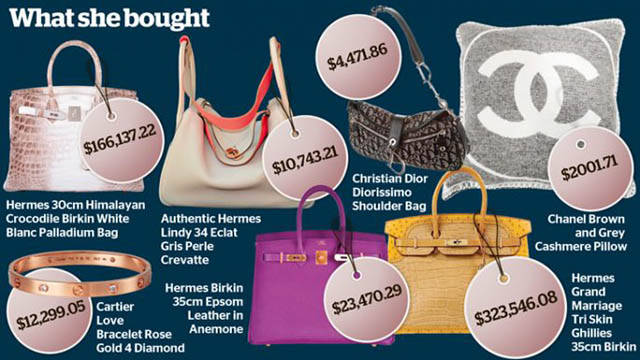 Remarkably, her boyfriend was oblivious to her spending and never even knew what transpired. 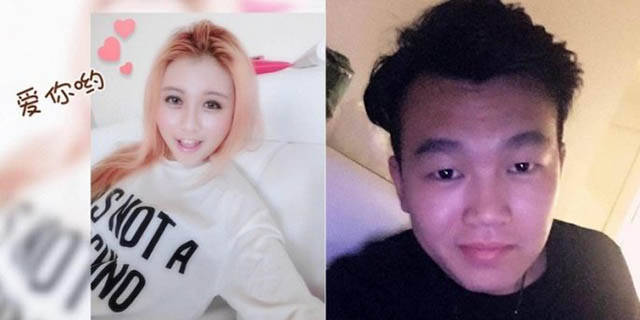 He only learned of the fiasco when she got arrested. She was released on bail, but has to report to the police station twice per day and give up her passport. 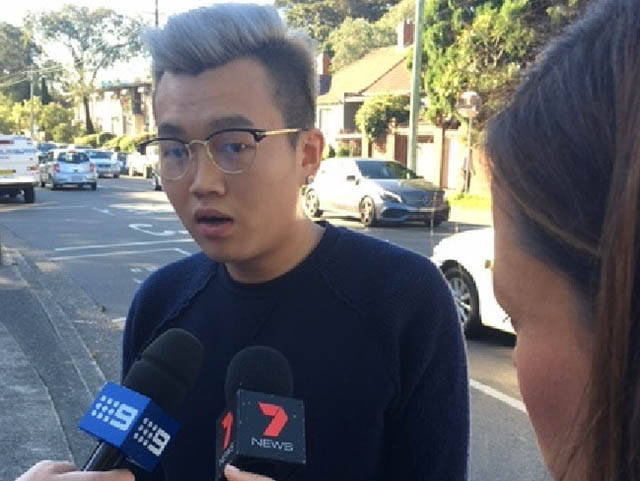 Now for the best part: She has to pay it ALL back. 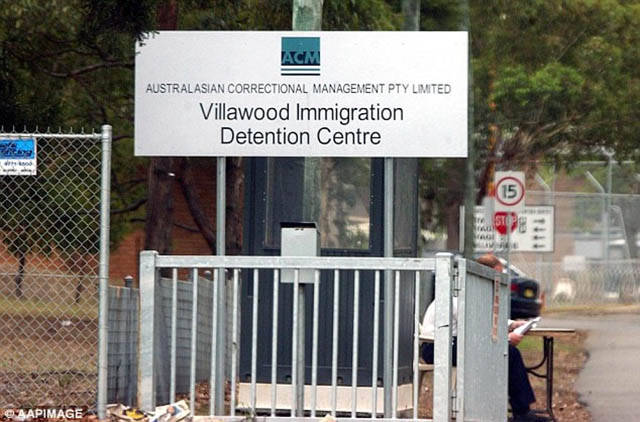 She claimed that she thought her parents gave her the money (WHAT?). It was reported that her family is going to cover the whole amount and get her out of debt. She was quoted as saying, “I told my parents about it and they are not very happy with me.” well... Duh. 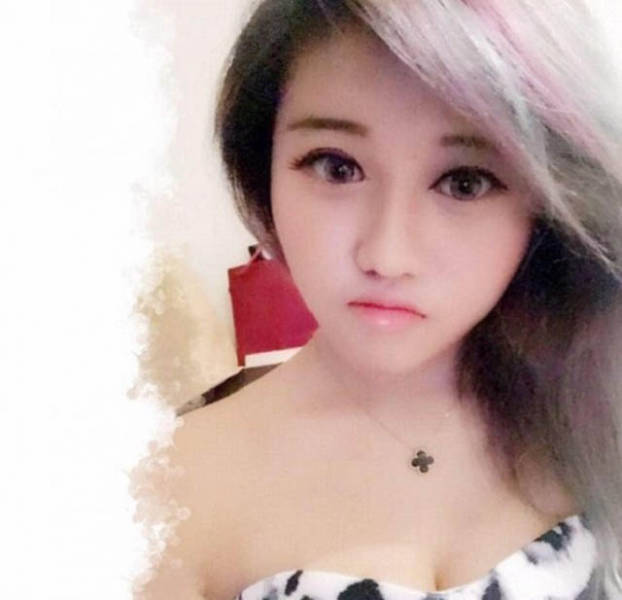