Shawouin 5 year s ago
An activist documentary isn't neutral, so it's not a documentary, it's propaganda.
Reply

Why you should see it: "Planet Earth is why HDTV was invented. It has some of the most amazing visuals ever. And then when you learn to the depths at which they went to get the footage, such as camping out for days on end in camouflage, you have such a great appreciation that the people behind it. They truly want to give you a one of a kind experience," says Sam Rega, producer and director for Business Insider Films.

"You've never seen nature like this. I'd argue that Planet Earth, with its high definition footage that took five years to shoot, changed the way nature documentaries were made — all for the better."

It's a journey around the globe to the incredibly varied environments that make up our world. Every episode shows you things you've never seen: caves with their eyeless creatures, jungles brimming with life, and to the mountains which tower over us. [Click to watch] 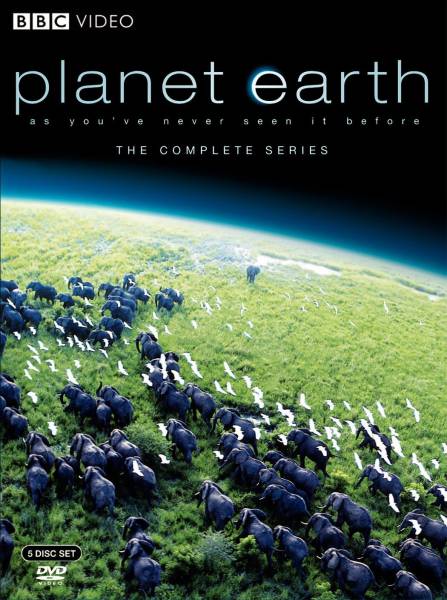 Shawouin 5 year s ago
An activist documentary isn't neutral, so it's not a documentary, it's propaganda.
Reply