All of the proceeds from her song “Welcome To New York” went towards funding New York public schools. She has also donated a large amount of money to organizations such as “UNICEF” and “The American Red Cross.” 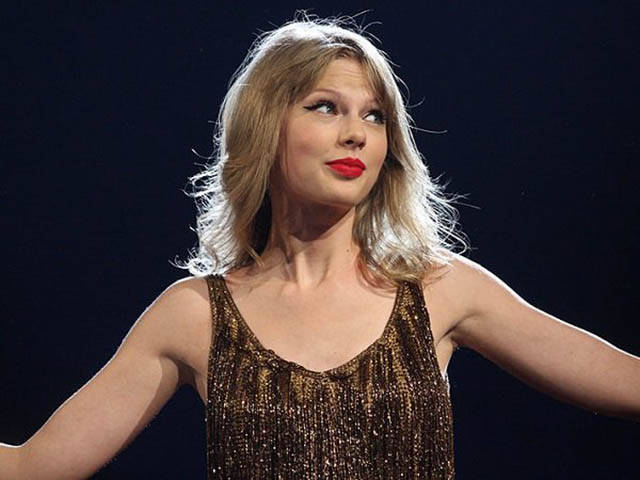 Mel has donated upwards of $10 million dollars to reimburse children’s hospitals. He is also active in charities such as “Healing the Children” and “Declare Yourself.” 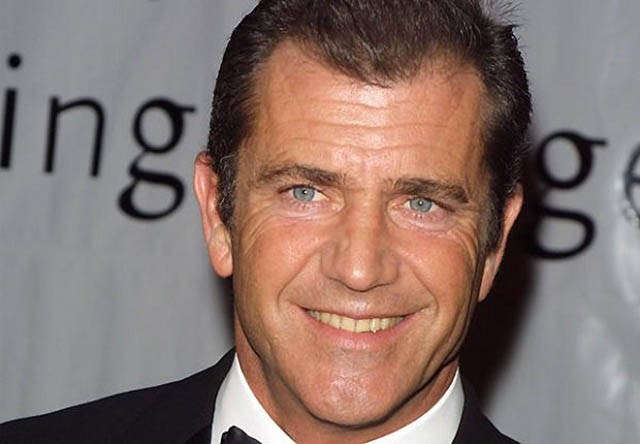 The “Feeding America” spokesman formed the “G-Unity” foundation which helps support non-profit organizations in communities by providing them with grants. 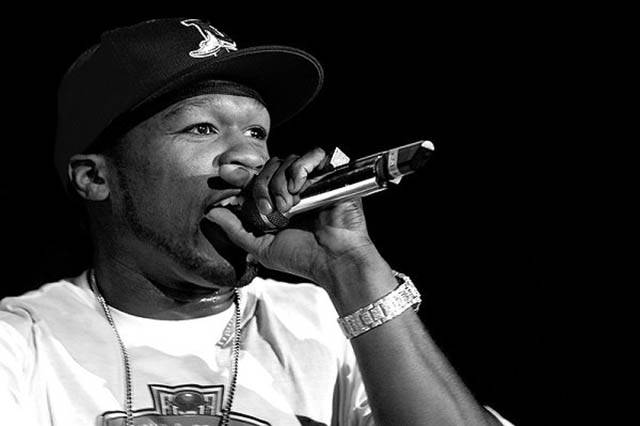 Angelina founded the “Maddox Jolie-Pitt Foundation” which aims to protect the wildlife in Cambodia as well as end poverty in the country. So far she’s put about $20 million of her money into it. 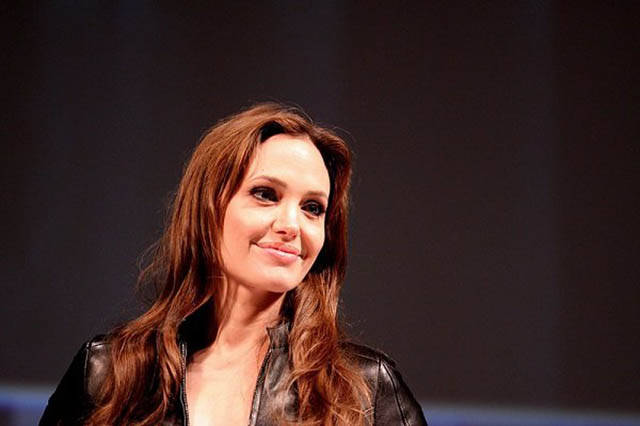 The singer songwriter has raised over $2 million dollars for youth education programs on top of donating more than $500,000 in scholarships to a handful of lucky people. His foundation “I.Am.Angel” is geared towards providing people in his hometown of Boyle Heights. East L.A. educational opportunities. 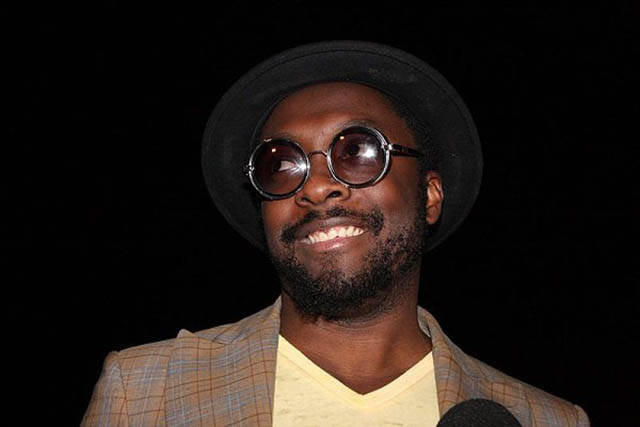 Emma is a well known advocate of gender equality and is the founder of the “HeforShe” movement. She also asks that any fan that wishes to send her a gift sends it to UNICEF instead. 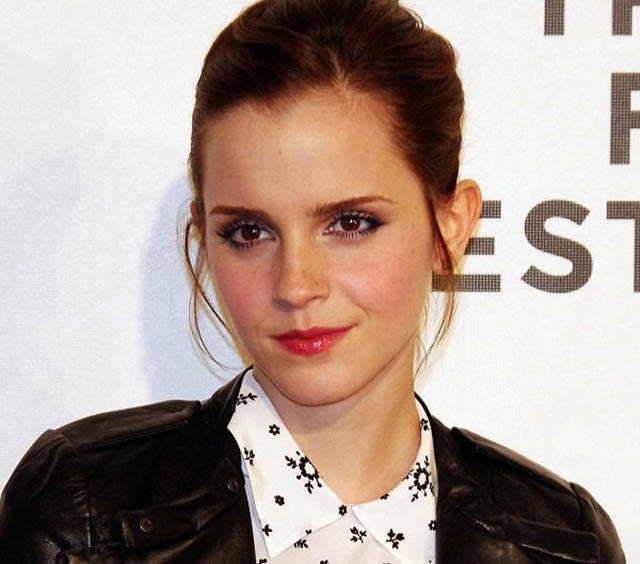 Orlando is a U.N. Goodwill ambassador. He recently took a trip to Liberia to get a first hand look at how the outbreak of Ebola has affected the country. 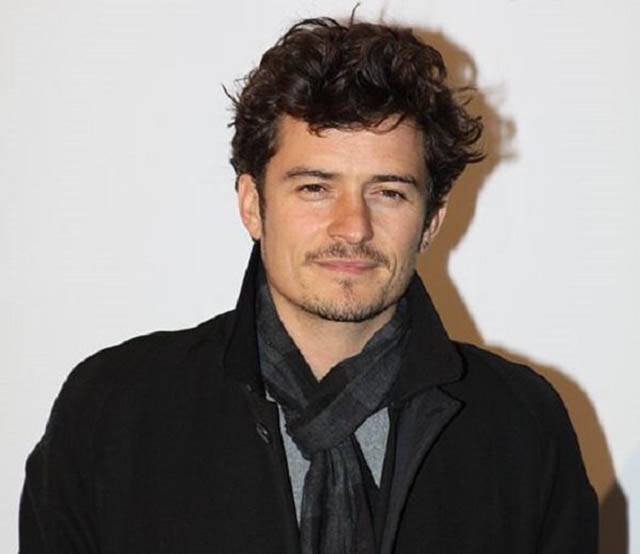 The “#BeyGOOD foundation” has done projects that help people with things like performing arts, reading, human rights, gender equality, and pediatric care in third world countries. $1 from every ticket sold for her “On The Run” tour was used to fund a higher education program. 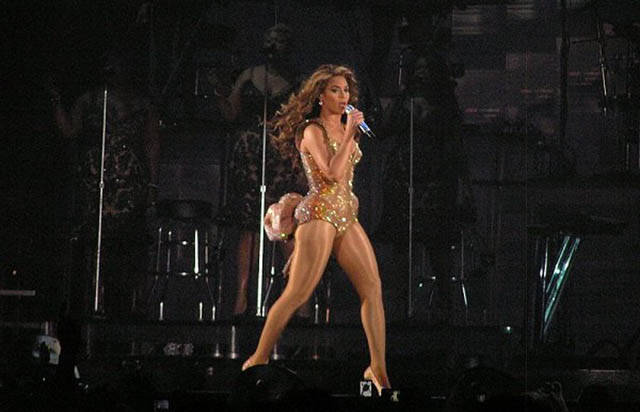 Scarlett has volunteered a lot of her time to help the less fortunate over the years. She’s handed out food to the Hurricane Katrina survivors, traveled to Rwanada to help support AIDS clinics, and has donated more than 2000 brand new pairs of shoes to “Soles4Souls.” Scarlett has also been active in donating and working with other charitable organizations around the world. 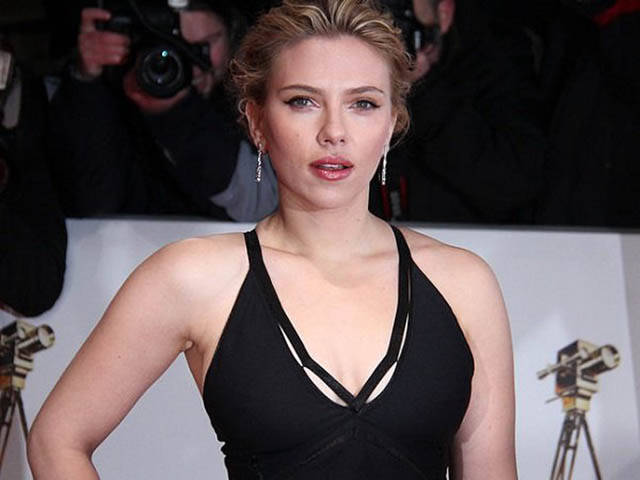 The co-founder of “Not On Our Watch,” a foundation that aims to provide as much help as they can do poverty-stricken places such as Darfur, Zimbabwe, and Burma, gives all of the money that he makes doing celebrity endorsements to his charities. 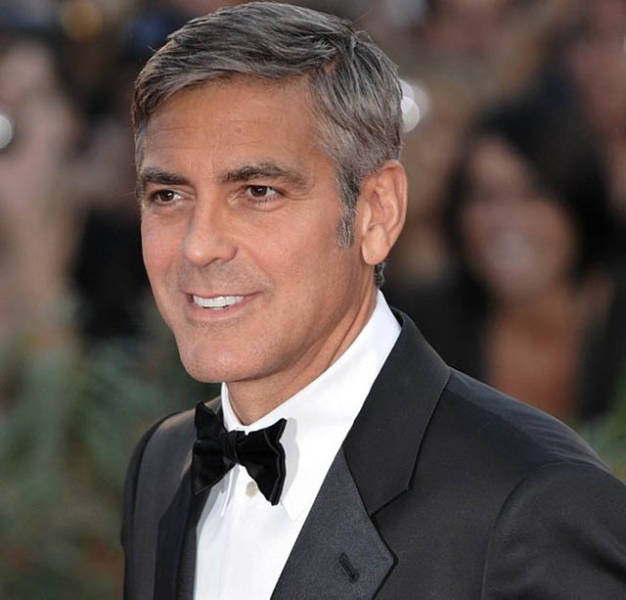 Matt Damon has been heavily active in charity work over the years, having co-founded water.org, which aims to help provide people with safe drinking water. Furthermore, he started a campaign called “Buy a girl a drink” in which the main goal was to help bring clean drinking water to women in poverty stricken countries. 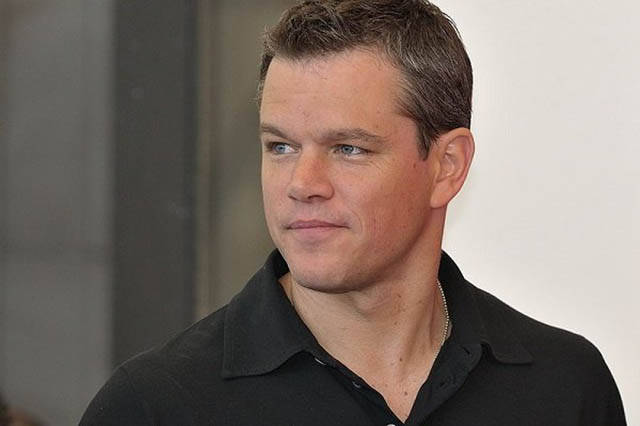 The Olsen Twins have worked with the Fresh Air Fund which works to give inner city kids some experience working in the country. They also released a special edition purse in which 100% of the proceeds went directly to the “Pennies From Heaven” initiative, which helps funds and supports after school programs for kids. 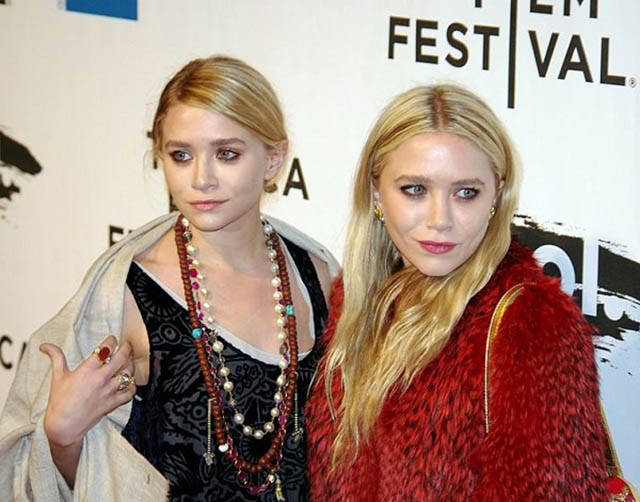 Seth, who’s mother suffers from Alzheimer’s, founded “Hilarity for Charity” which is a foundation that hosts comedy shows to raise funds for Alzheimer’s research. The foundation has raised over $1 million so far. 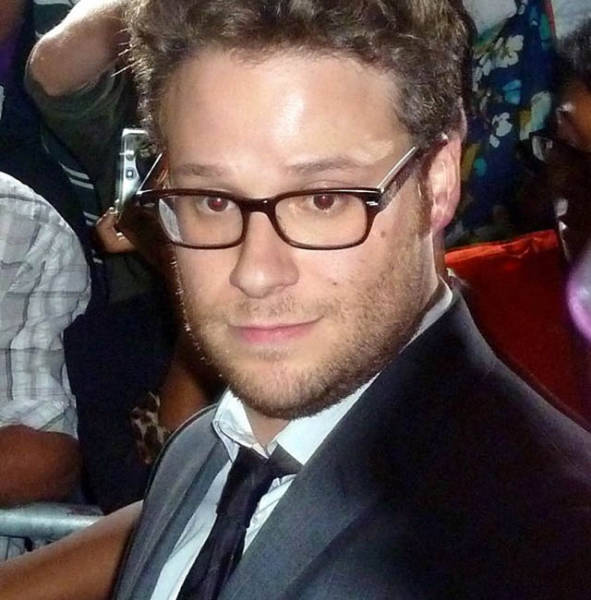 Olivia started “Conscious Commerce” in 2014, which sells products that donate to charity when they are sold. She also joined “Artists for Peace and Justice” which works towards building schools and providing safe food and water to the people of Haiti. 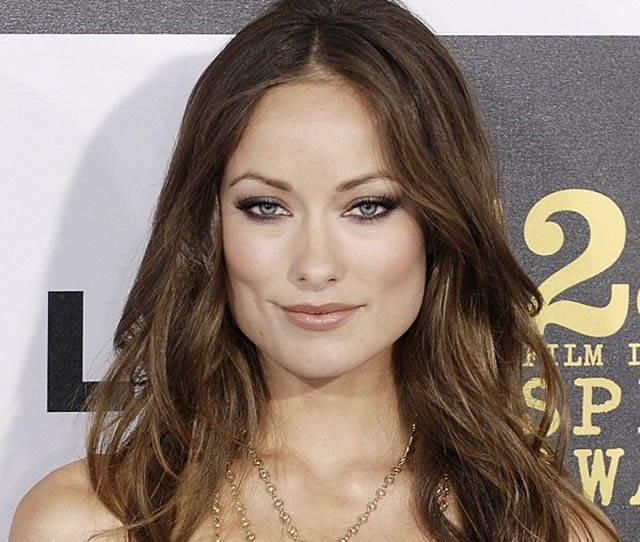 John Cena is the highest requested celebrity through the “Make-A-Wish Foundation.” Having made over 400 wishes come true over the course of 10 years, John has been an unbelievable role model for children all over the globe. 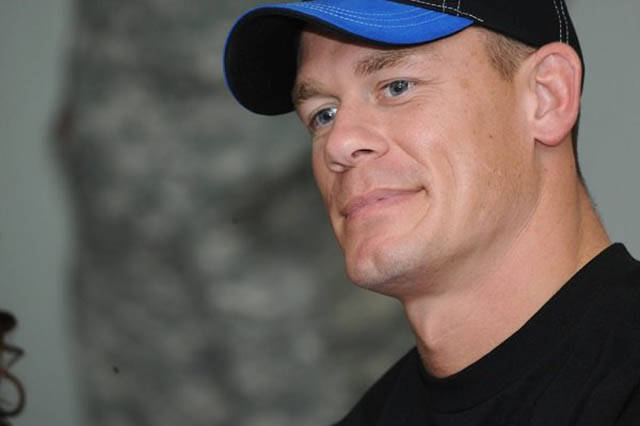