In real life, Adriana Caselotti was a convent-educated teenager who beat out 150 actresses. 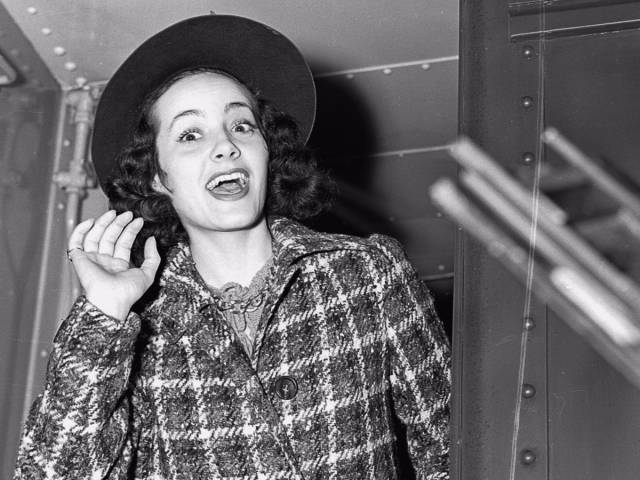 Walt Disney personally hired 18-year-old Adriana Caselotti for the role of Snow White in his first feature-length cartoon. She made $20 a day reciting lines and singing, which is reportedly less than for one of the actors who voiced a dwarf.

After "Snow White," Caselotti sang opera, worked briefly in real estate and the stock market, and wrote a book on singing.