KGW News in Portland sent questionnaires to “86 inmates currently serving time for burglary in the Oregon Department of Corrections.” Based on their answers, they summed up and gave advice how to protect your home the best from breaks in.

Leave a car in the driveway

One of the biggest signs for a burglar to target a certain house is if no one is home, and a car in the driveway can help signal that someone might be inside. 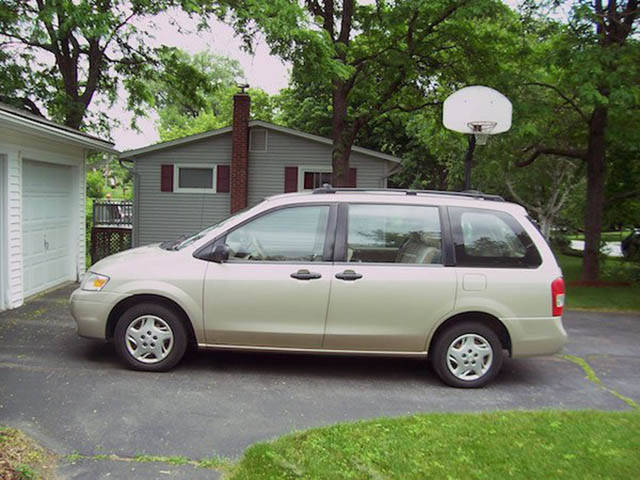 Common sense says that might be a bad idea, but if a burglar sees that sign and also notices that you’re not home then your house becomes a jackpot as guns are very valuable. 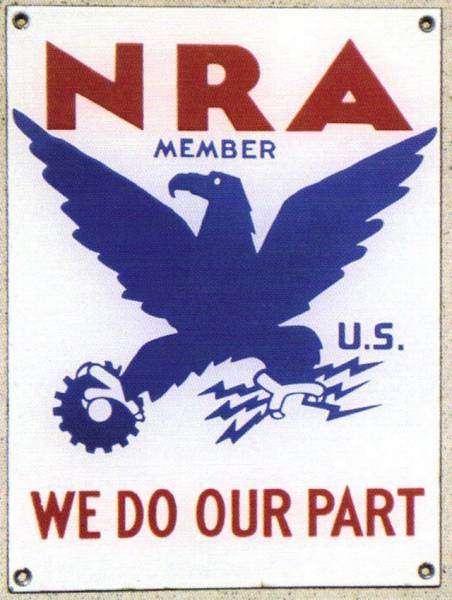 Don’t make your home too private

A heavily guarded or private house is a sign to burglars that they will have cover during their robbery. If no one can see in then no outsiders will notice their break-in. 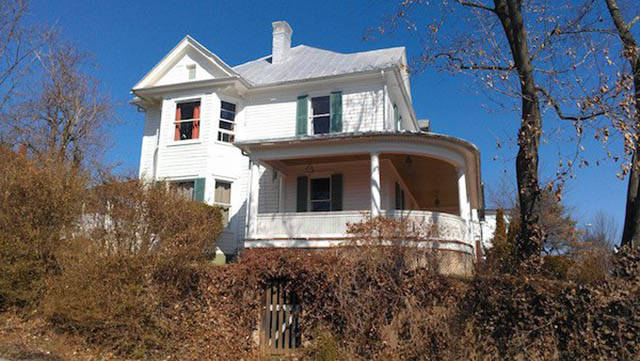 Put a camera at the front of your house 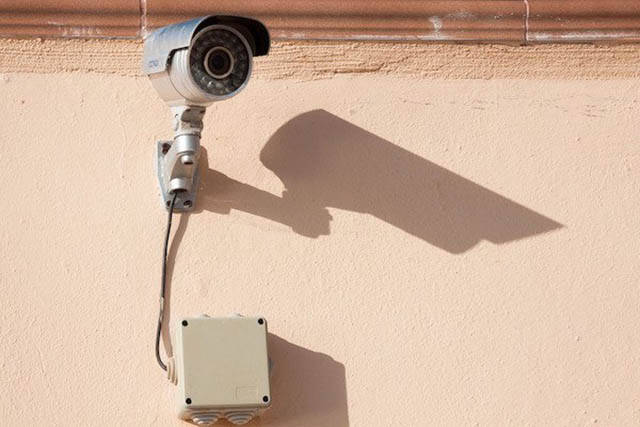 Don’t count on your dog

Unless your dog is trained to attack, most burglars are prepared for canine residents and have ways for dealing with them. 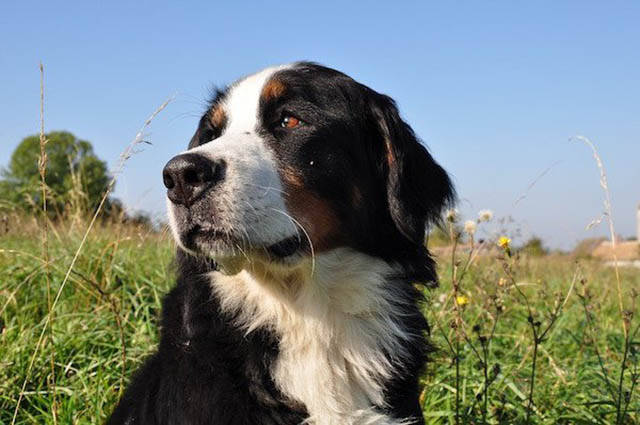 Turn your TV and/or radio on

Burglars will stray away from houses with signs of life or noise. 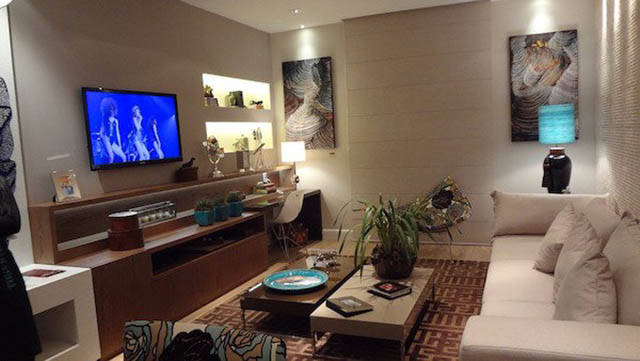 Lock your doors and windows

Seems simple enough, but most people don’t do it. Don’t be that guy who has to answer the question, “How did you get robbed,” with, “They walked right through the front door.” 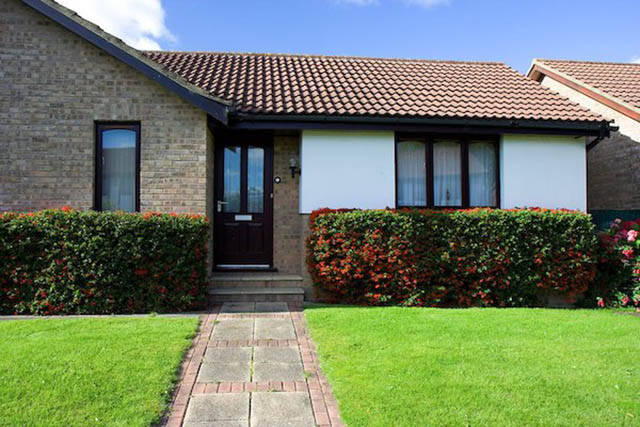 Set your alarm on your security system

It’s not just enough to have a sign saying you have a home security system. Actually set the alarm–it’s one of the biggest deterrents for burglars. 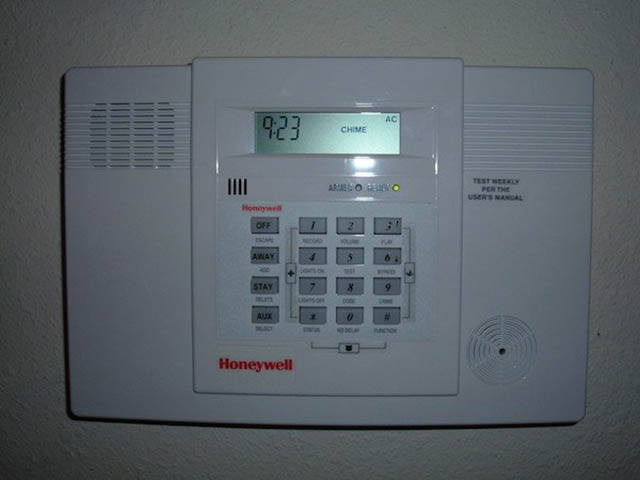 Neighbors can be very helpful in letting you know if something fishy is going on at your house and can alert you. 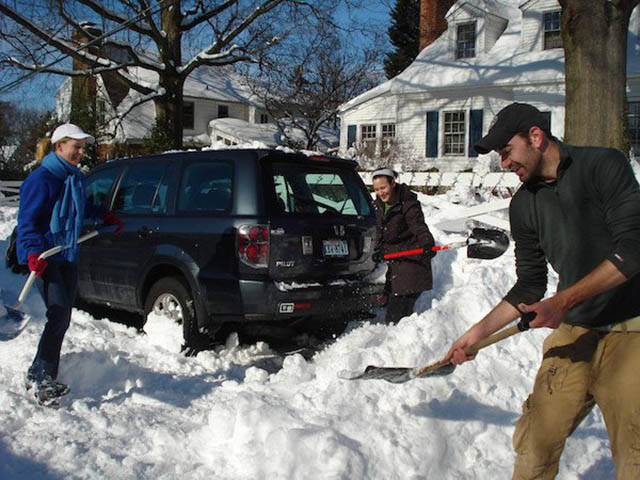 Set your security system when leaving for work

Burglars prefer to break in during the morning and afternoons, right when people are leaving their homes. Don’t make the mistake of not setting the alarm as you head to your 9 to 5. 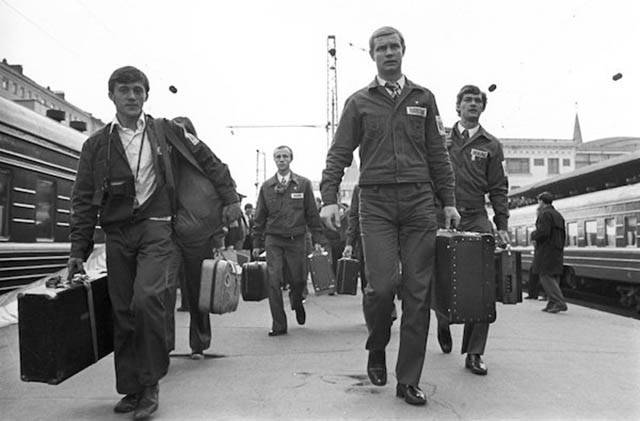