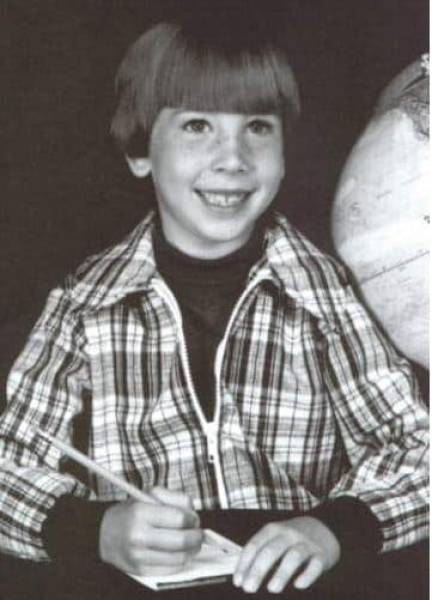 2. Although Marilyn is a self-pronounced atheist, he actually attended a Catholic school for most of his childhood.
The singer attended Heritage Christian School from grades one through ten. 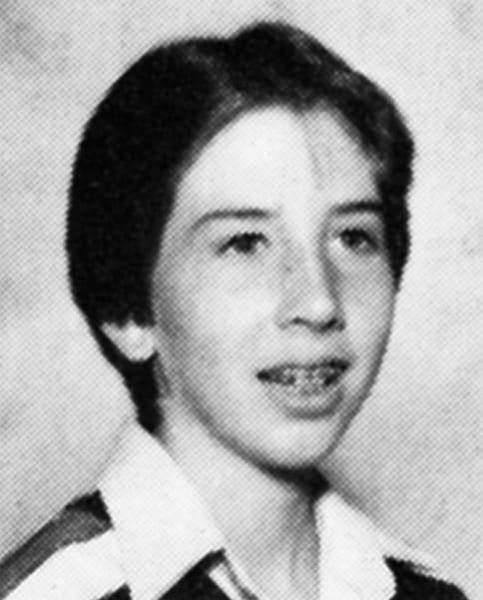 3. Marilyn didn't always have dreams of becoming a rock star. He was initially pursuing a career in music journalism!
He majored in journalism at Broward College in Fort Lauderdale, Florida. He also wrote for a magazine called 25th Parallel where he got the chance to interview multiple rock stars. 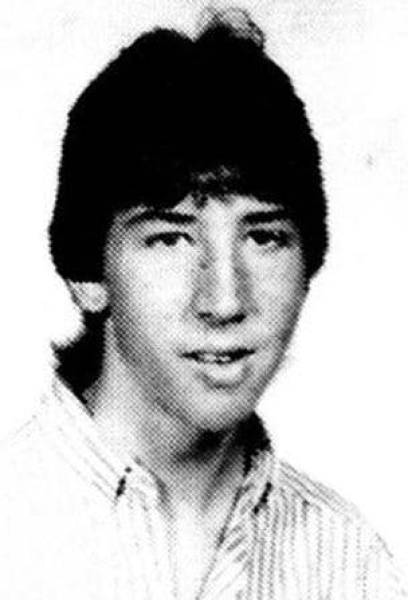 4. Marilyn's band started all the way back in 1989 calling themselves "Marilyn Manson & the Spooky Kids."
The band was pretty popular throughout the state of Florida! In 1992, the band continued as simply "Marilyn Manson." The name is a combination of the iconic Marilyn Monroe and infamous serial killer Charles Manson. 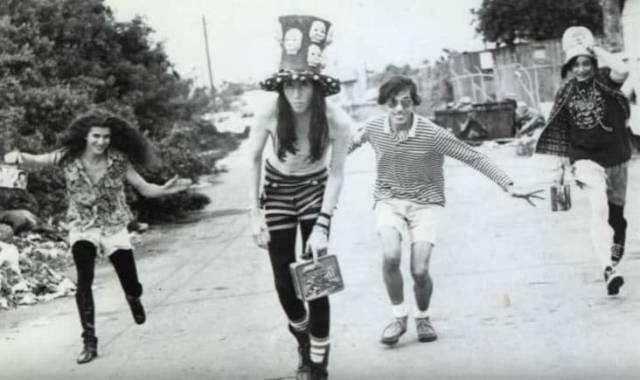 5. Although Marilyn has been engaged three times (to Rose McGowan, Dita Von Teese, and Evan Rachel Wood), he only ever ended up marrying Dita Von Teese.
The two were married in 2005 and divorced after a year. 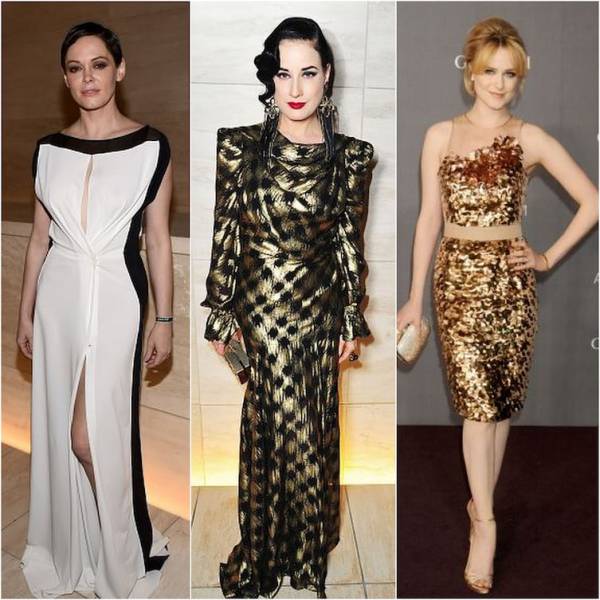 6. Marilyn has even had a few acting gigs! He played Ron Tully in the final season of Sons of Anarchy.
He has said that the most challenging part of the role was learning how to grow a goatee. 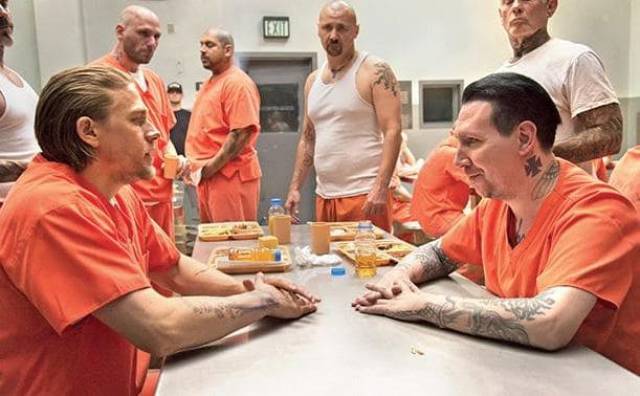 7. Marilyn also made an appearance in one of his favorite television shows, Eastbound and Down.
In 2013, he appeared in an episode playing a roller-skating waiter.
7 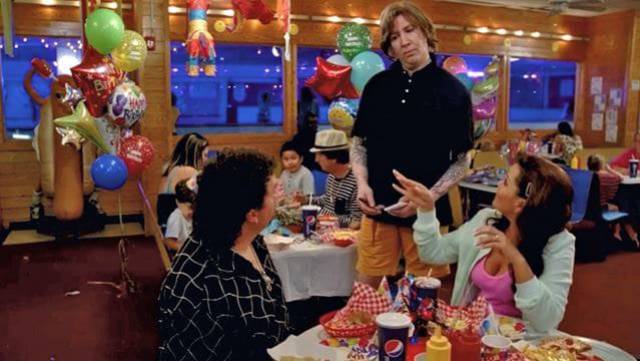 Is there anything he can't do?

8. Marilyn swears by certain products for his signature makeup look.
The singer uses Christian Dior foundation, Aquacolor for the blue eyeshadow, and a combination of products for the black eyeshadow. 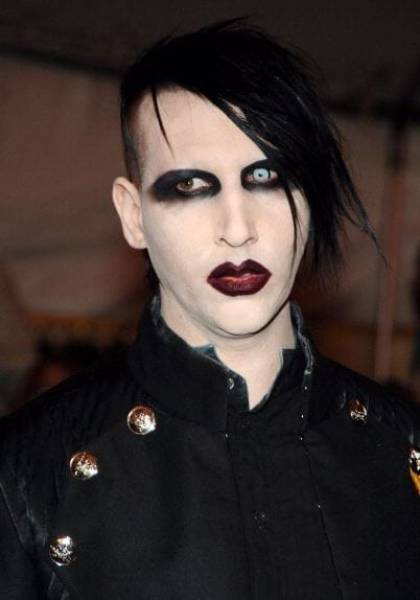 9. Marilyn has a number of strange collectibles in his home.
The singer collects vintage metal lunch boxes, medical prosthetics, and glass eyeballs 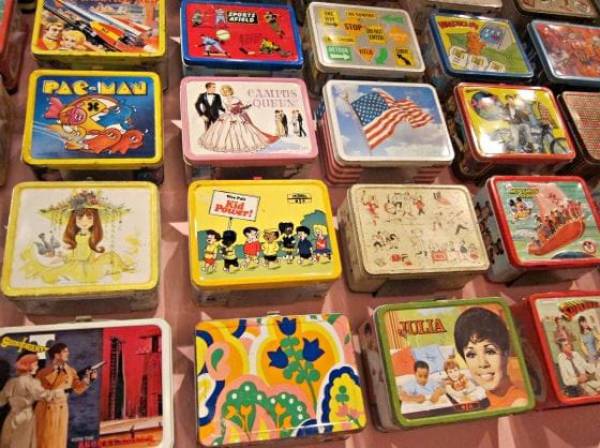 10. Marilyn is best friends with Johnny Depp!
The two have even performed musically together. 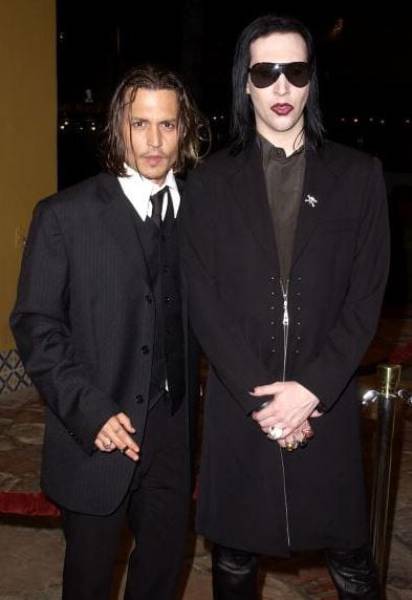 11. Marilyn's absolute favorite movie is the 1971 version of Willy Wonka & The Chocolate Factory.
In fact, the singer was interested in playing Willy Wonka in the 2005 remake. Even though his good pal Johnny Depp landed the role, Depp has said that he used Marilyn as part of his inspiration for the character. 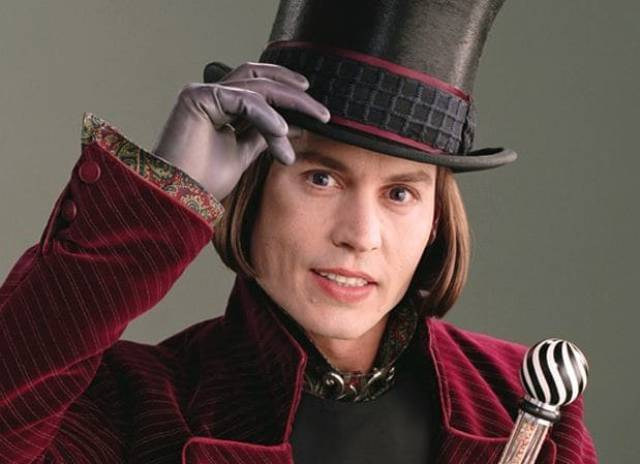 12. The singer has Wolff-Parkinson-White Syndrome.
The condition is responsible for causing Marilyn to have an unusually quick heart rate. Jessie J and Meat Loaf are other famous singers who also have this condition! 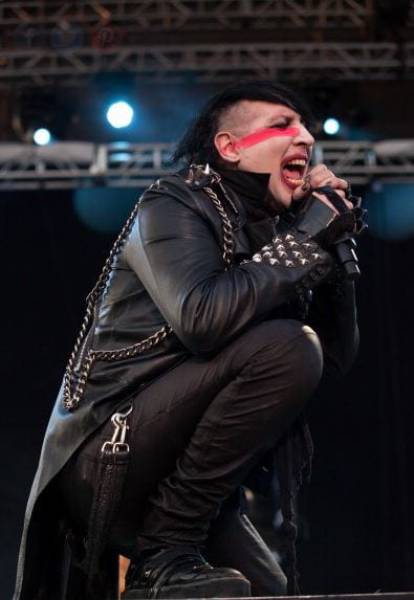 13. Besides his musical talents, Marilyn is also an avid painter.
He has held multiple art shows throughout the years in galleries all over the United States and Europe. He also owns a studio in Los Angeles called The Celebritarian Corporation Gallery of Fine Art. 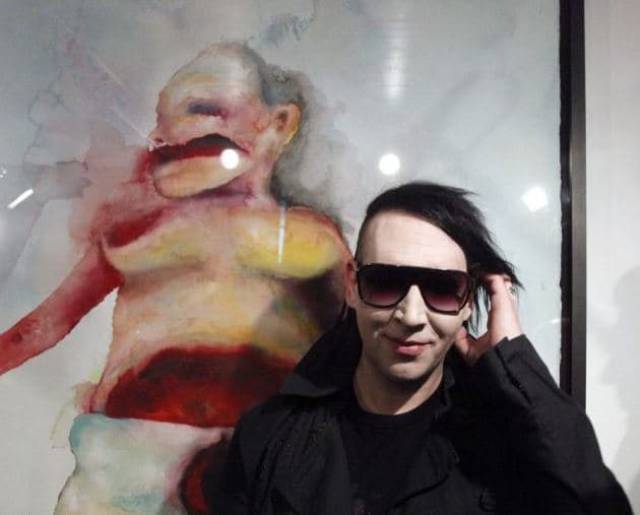 This motivational Marilyn Manson might be the best thing of the day.

14. Marilyn is extremely generous and is tied to multiple charities.
Some of these include "Music for Life" and "Little Kids Rock," which work to give musical instruments and training to low-income children. He also works with an organization called "Project Nightlight," which encourages children and teens to speak up against abuse. 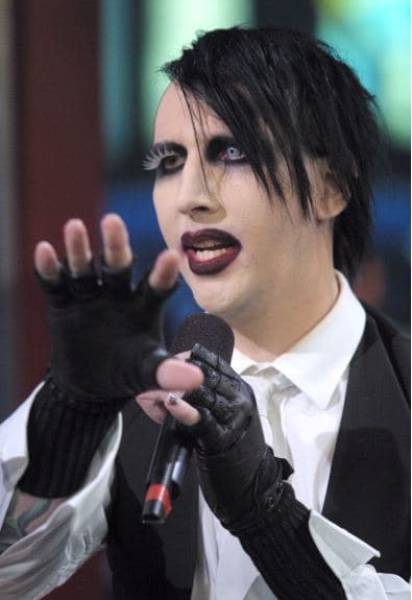 15. In 1997, Marilyn released an autobiography entitled The Long Road Out of Hell.
He co-wrote the book with the help of famous rock journalist Neil Strauss. 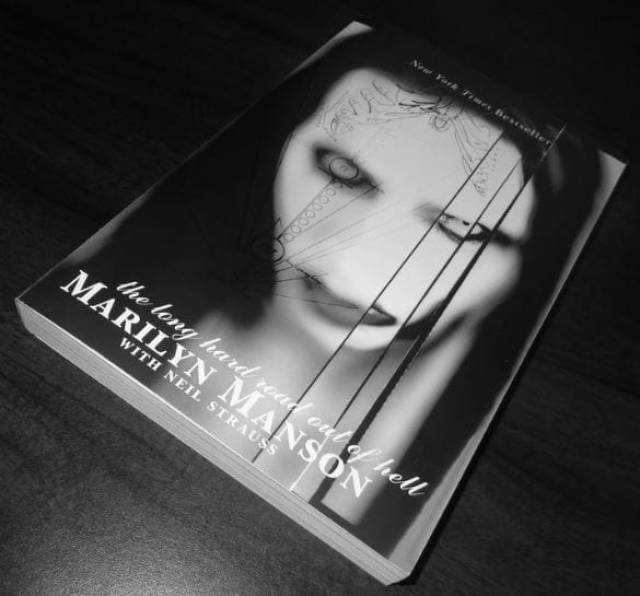 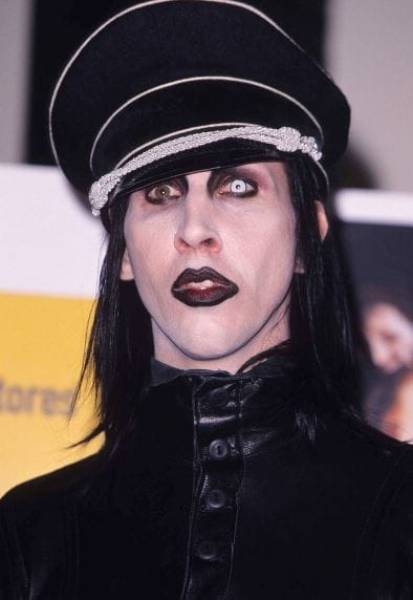 We believe in him. He'll get one. 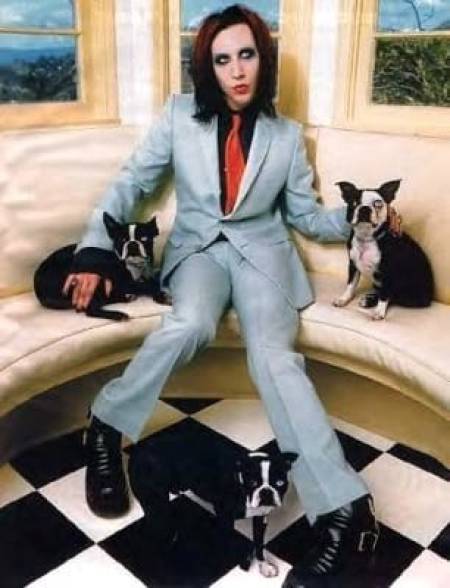 18. He revealed that as a child he suffered from strange "allergies" only to be free from them as an adult.
He found out that those "allergies" were actually a symptom of his mother's Munchausen by Proxy syndrome, which causes a person to create health issues for another person to gain sympathy. 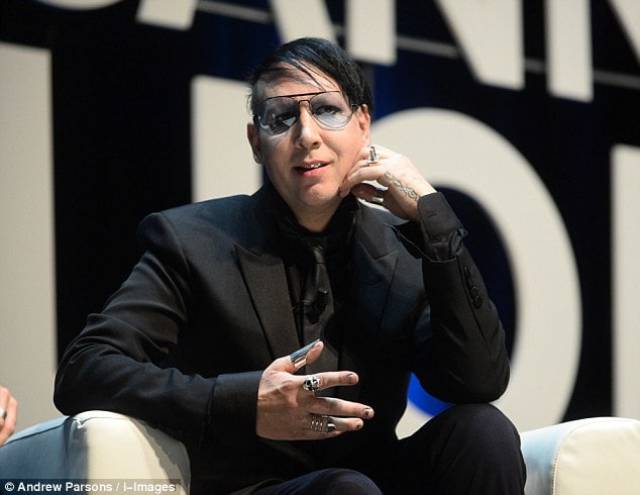 19. Marilyn brings a Nintendo DS on the road with him when he tours.
He loves playing "Mario Kart." 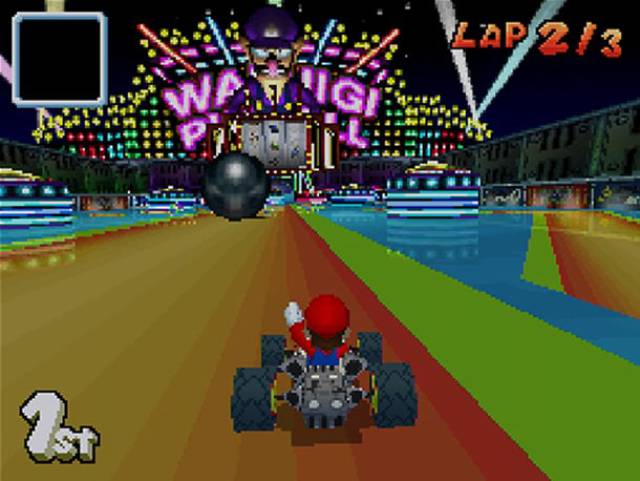 SHARE this if you agree with Marilyn Manson and love eating grilled cheese.