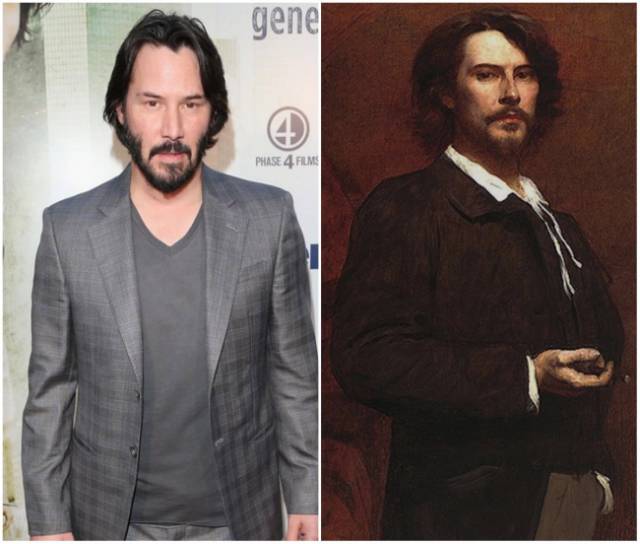 Alec Baldwin and the 13th President of the United States, Millard Fillmore
2 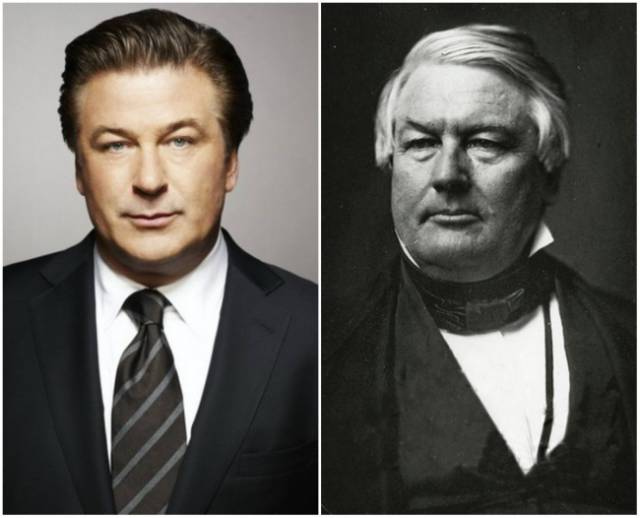 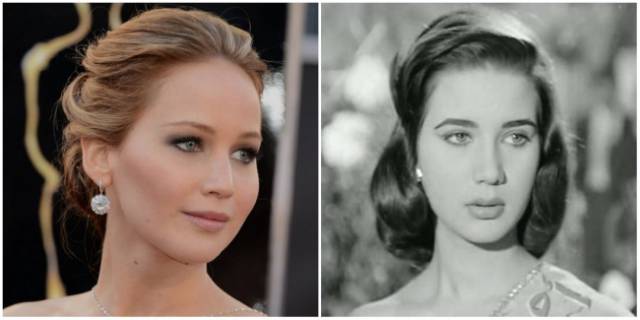 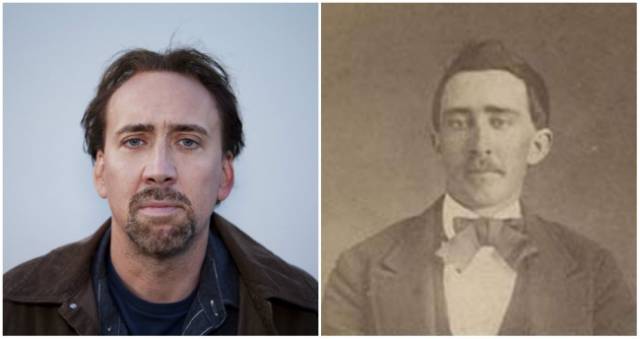 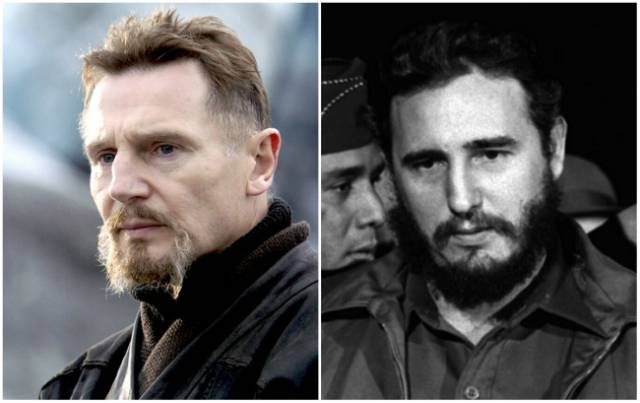 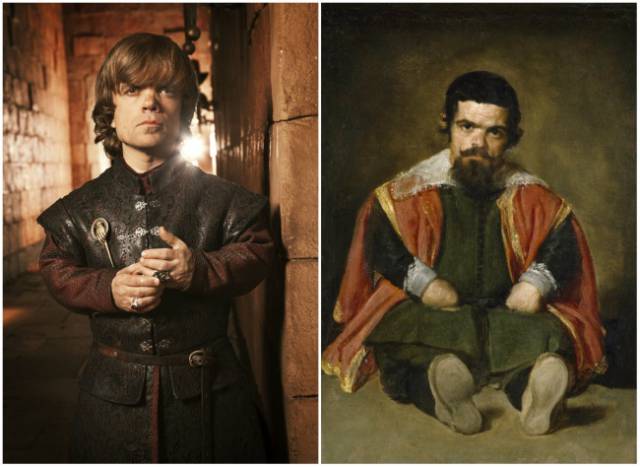 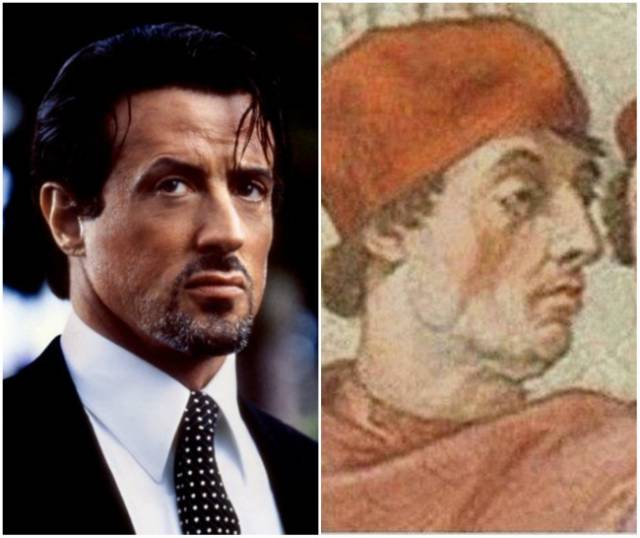 Justin Timberlake and an unknown man from the past
8 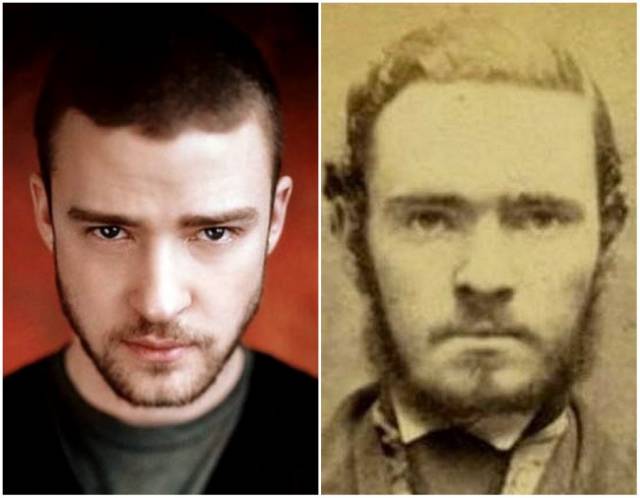 Kathy Bates and the 27th President of the United States, William Taft
9 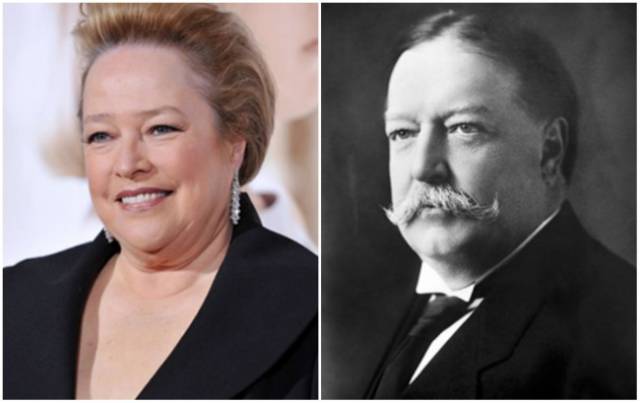 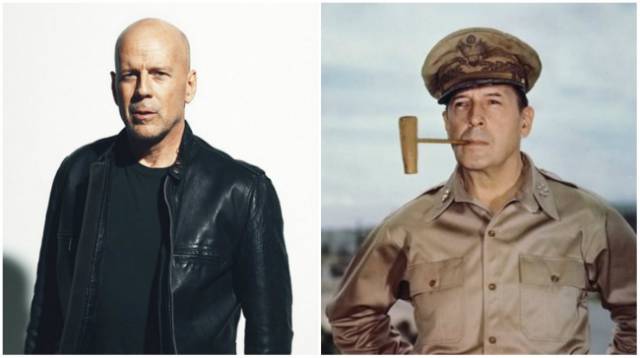 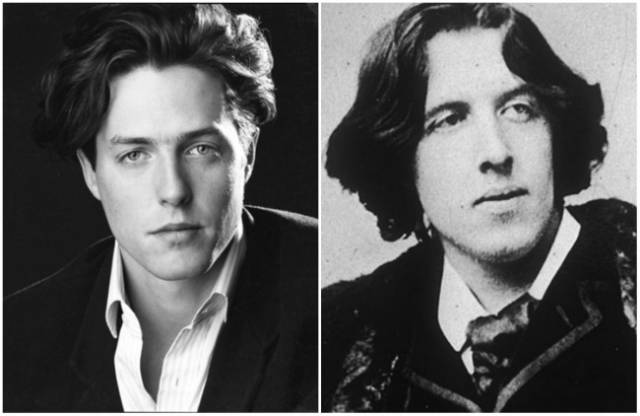 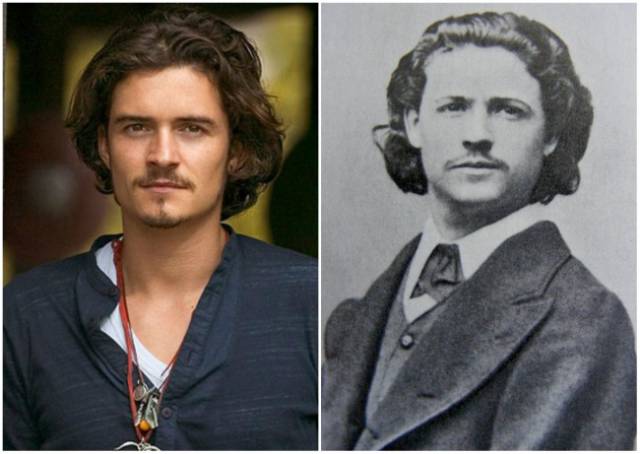 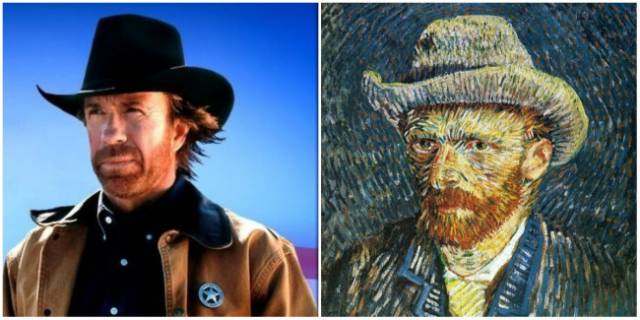 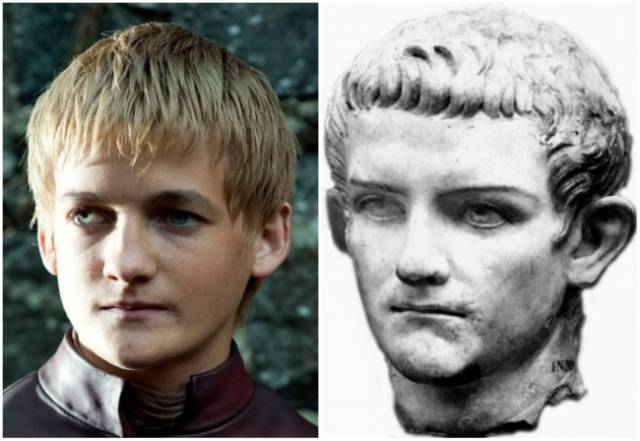