What it is: This Nutella burger is just that: no meat, just Nutella. 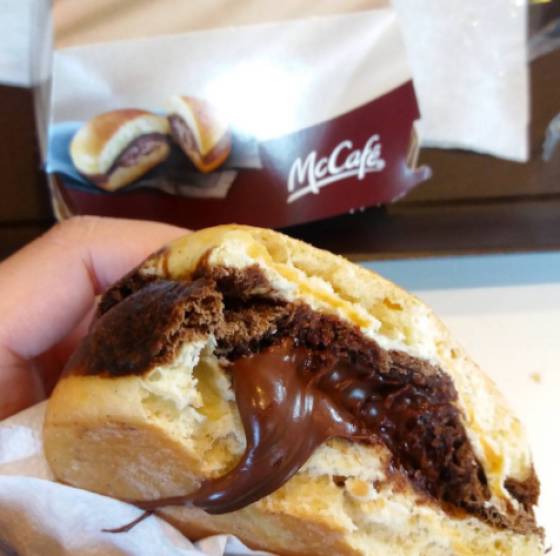 What it is: A pile of fries, gravy, and melted cheese curds. Yum. 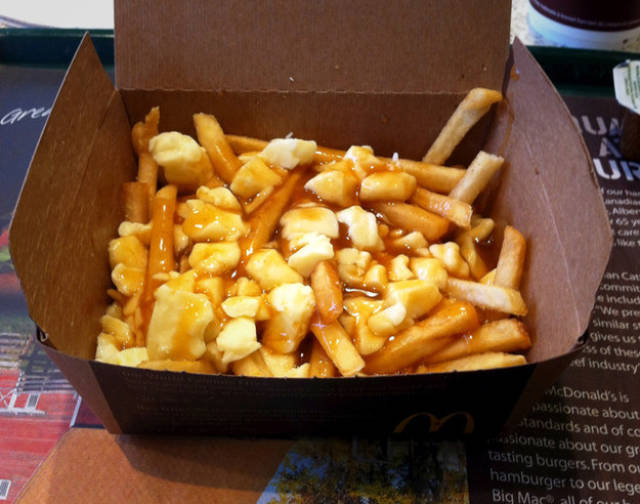 What it is: A breaded beef ragout and melted cheese filling, with a mustard sauce. 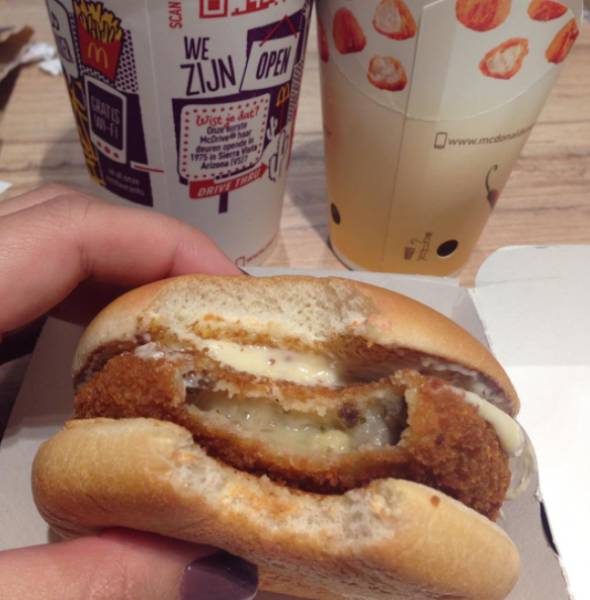 What it is: A dulce de leche–filled pancake, topped with vanilla ice cream. 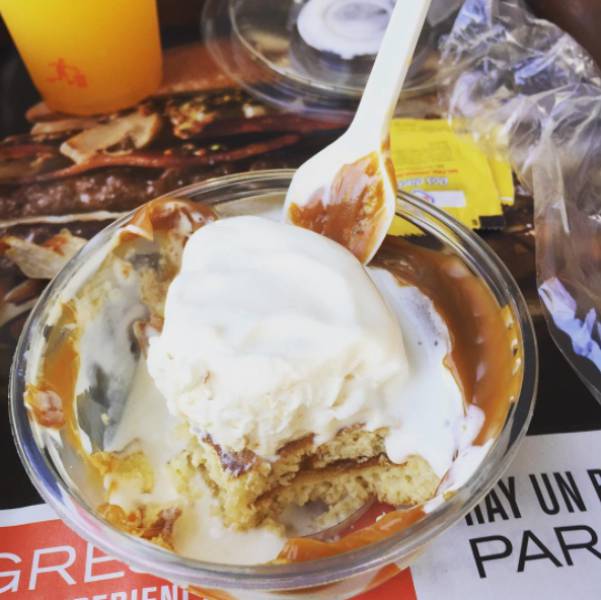 What it is: These ~curly~ fries are released every Chinese New Year in Singapore. Want some extra flavor? Dip them in curry sauce. 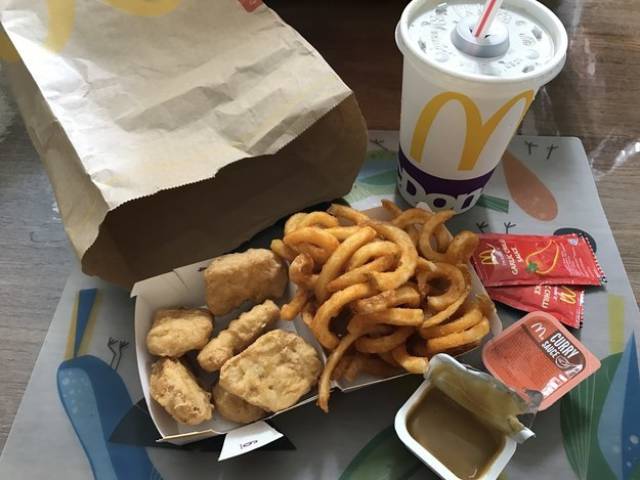 What it is: A wrapped-up chicken patty and a packet of seasoning (choose between lemon, pepper, and cheese). Pour in the seasoning, shake, and enjoy. 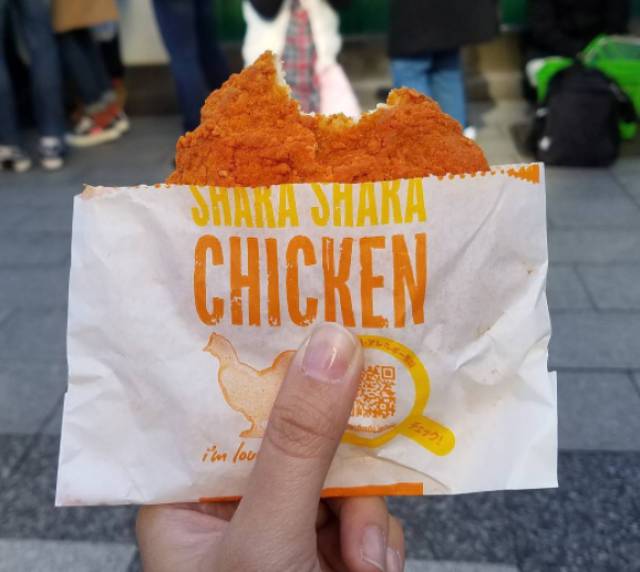 What it is: Fried pastry dough that’s coated in sugar. I’m drooling. 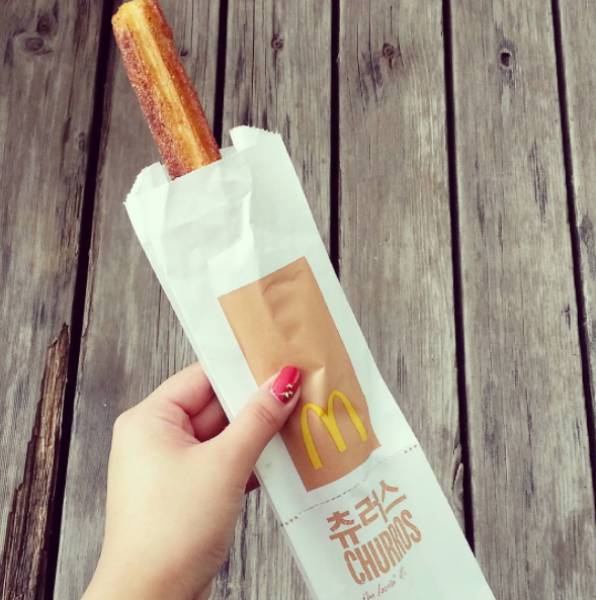 What it is: This Chinese New Year–themed burger comes in either beef or chicken. Top it with some onions, an optional hash brown, and a peppery sauce. God is real. What it is: A vegetable patty, topped with vegetables. Sounds…healthy. 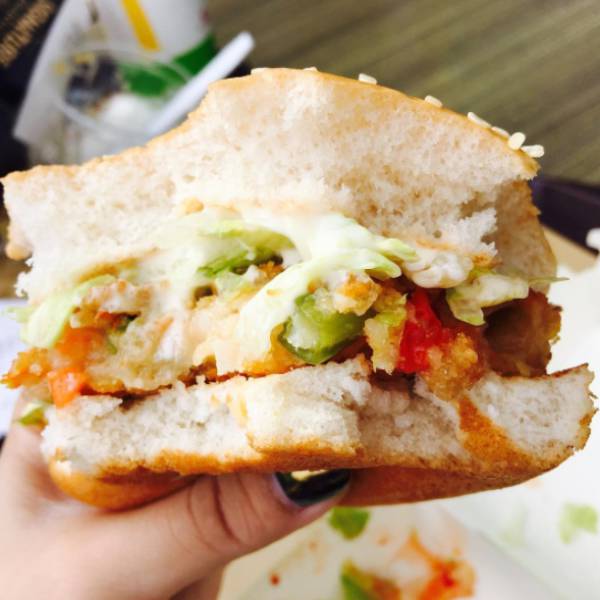 What it is: Basically just a Coke slushie that’ll quench your thirst. 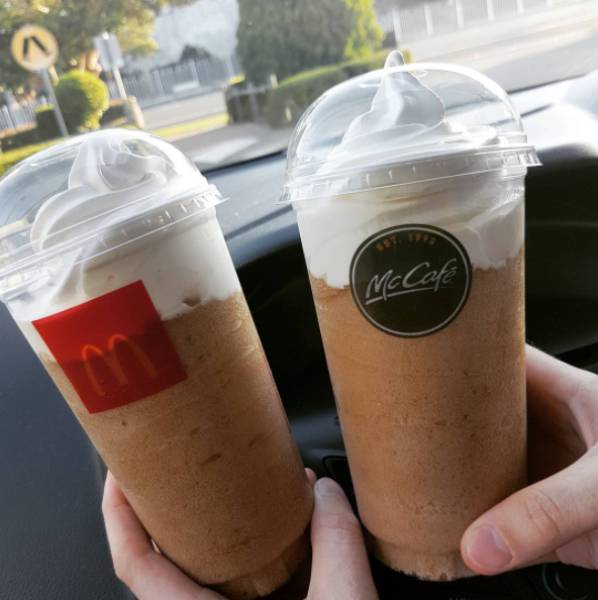 What it is: Seasoned potato wedges. *grabs 12 dipping sauces* 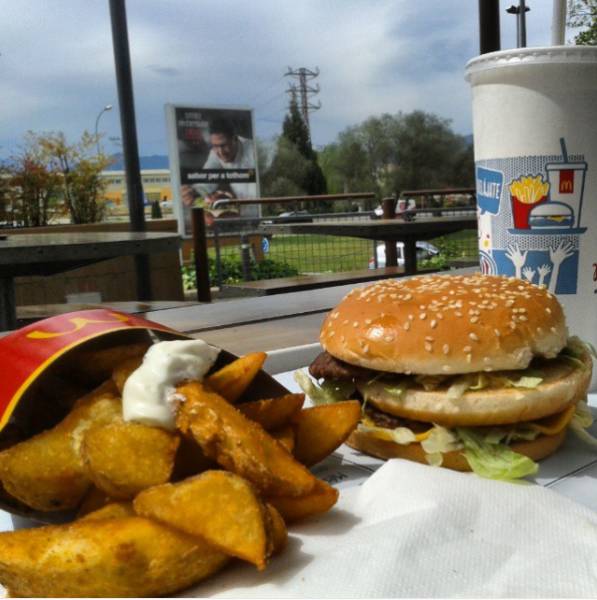 What it is: Two beef patties, lettuce, tomato, onion, and cheese. It also comes with McBraai (like BBQ) and McChicken sauces. Hell yes. 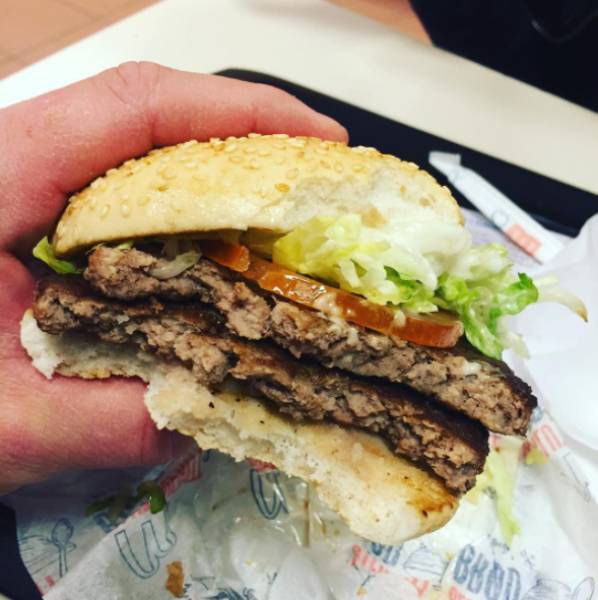 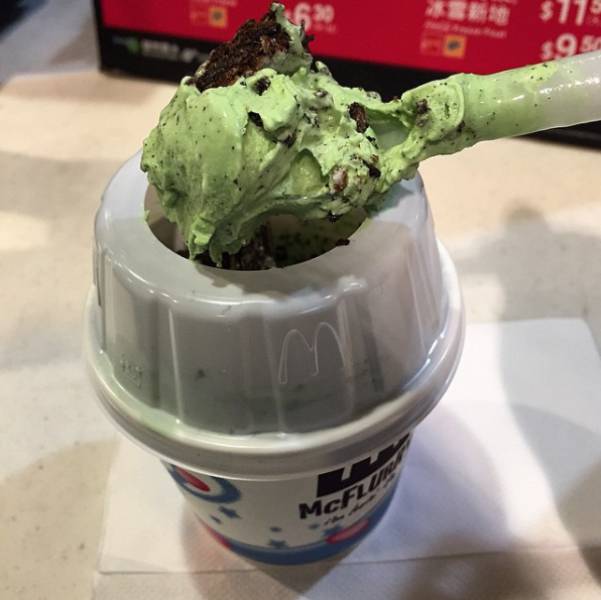 What it is: Cheese bread. Enough said. 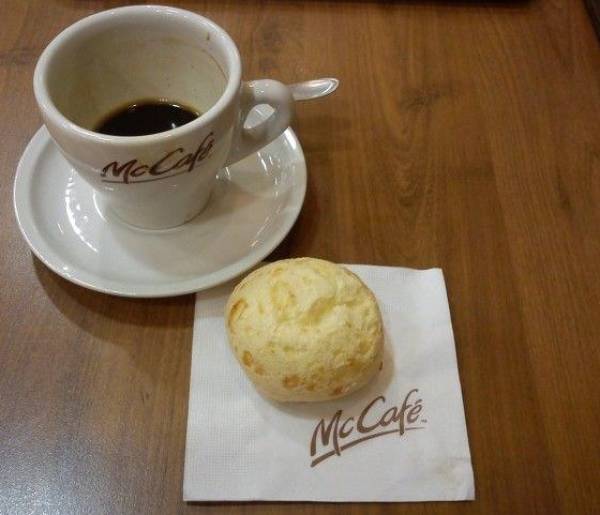 What it is: The Black Burger is apparently black due to squid ink, and it’s stuffed with two beef patties, while the White Burger has chicken. What could make these burgers better, you ask? How about a dollop of mashed potatoes? Yup. 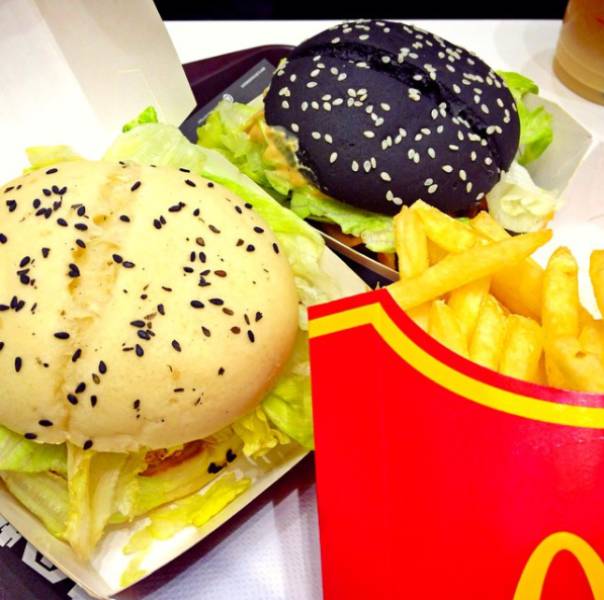 What it is: Yeah, that’s a wrapped-up ball of rice, accompanied by some fried chicken and scrambled eggs. Breakfast of champions. 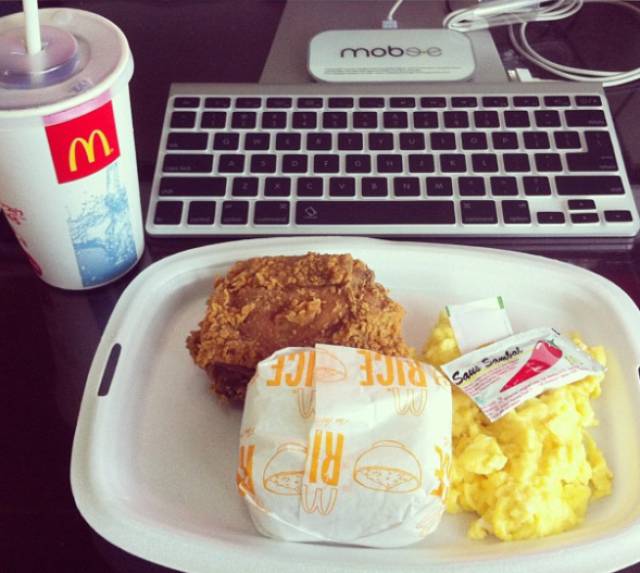 What it is: All of your wildest fantasies, mixed with vanilla ice cream and Cadbury Creme Egg candies. 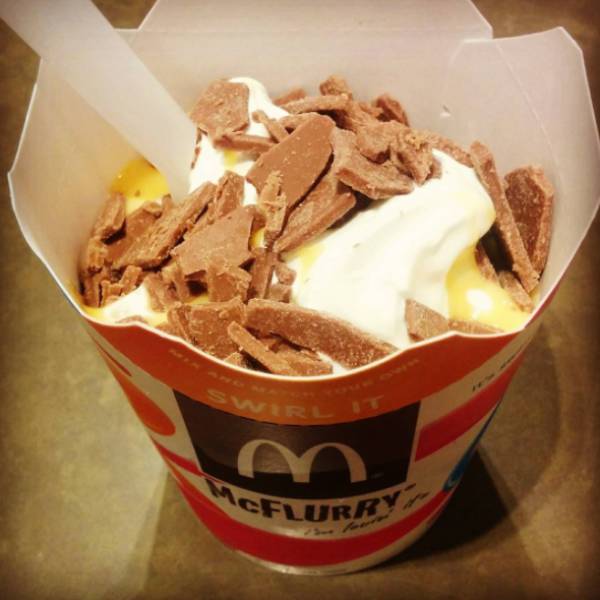