Processing. Please wait...
X
Comments to #4 All comments (X)
Chilled to the Bone by the Frozen Oceans of Europa
Europa, another of Jupiter's moons, is the flip side to sister moon Io. While Io is slathered in thick, blistering magma, Europa is encased in ice, like a glass marble floating in space. NASA theorizes that salty oceans and an iron core, just like those of Earth, exist beneath Europa's icy shell, but the moon is far from hospitable. Even if you made it through the ice shell - which you probably wouldn't because, what, you're gonna bring a giant auger with you to space? - you'd die in an instant in a place so cold salt water oceans freeze. 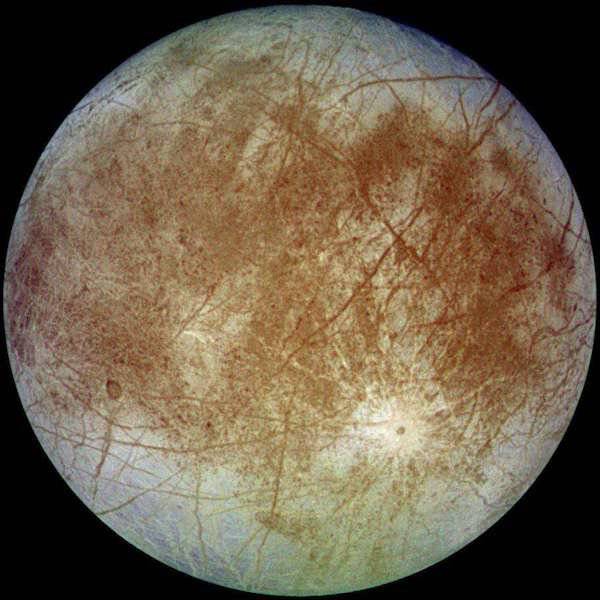