The supercar contingent will be strong this year in Geneva. Leading the line will be Ferrari's new 812 Superfast — the successor to the F12Berlinetta. 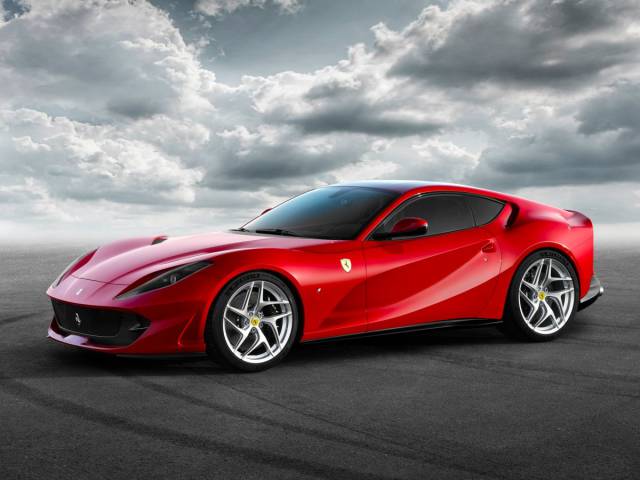 McLaren is expected to unveil its first-ever second generation supercar called the 720S. It will replace the current McLaren Super Series seen here in the form of the 675LT. 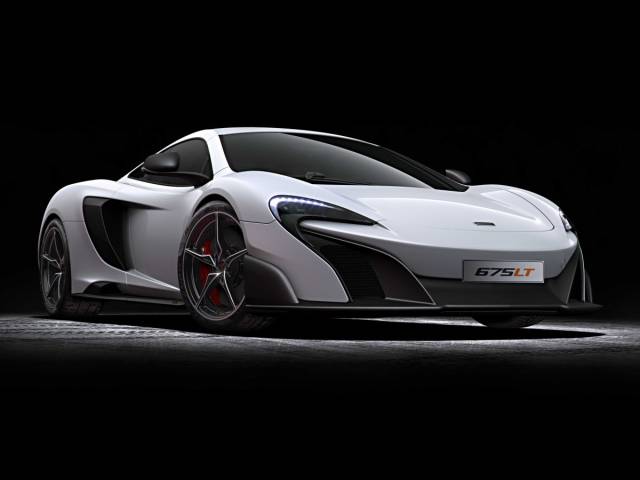 Lamborghini will show off an updated version of its flagship supercar called the Aventador S. 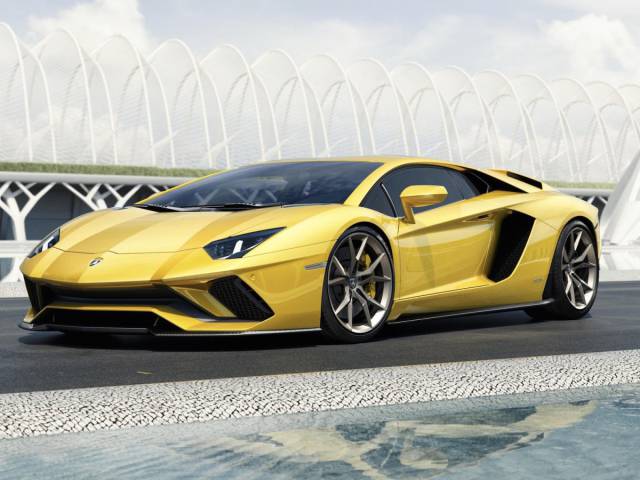 In addition, Lambo is expected to unveil a hardcore track version of the Huracan called the Performante. 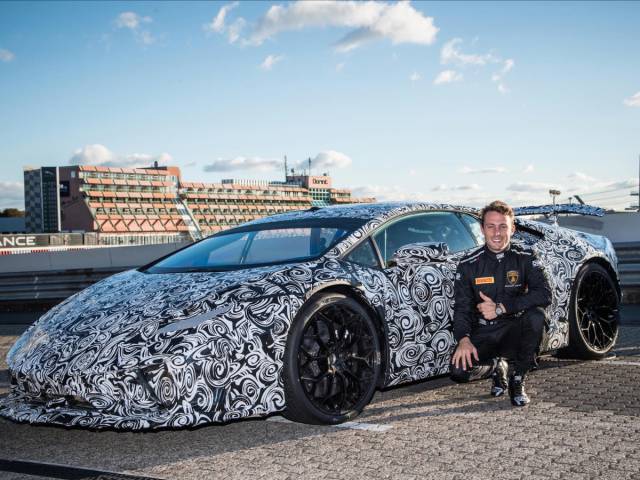 Pagani will show off the stunning Huayra Roadster. 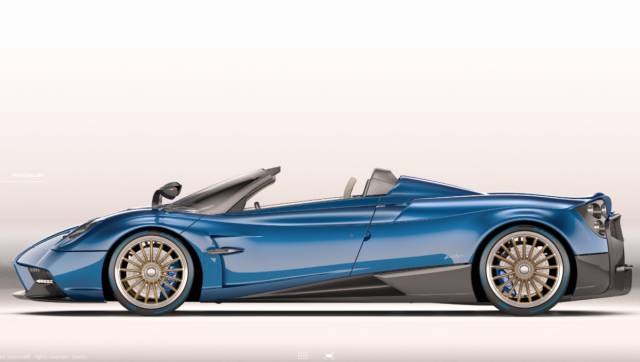 The new 700 horsepower Bentley Continental Supersports is expected to make an appearance along with... 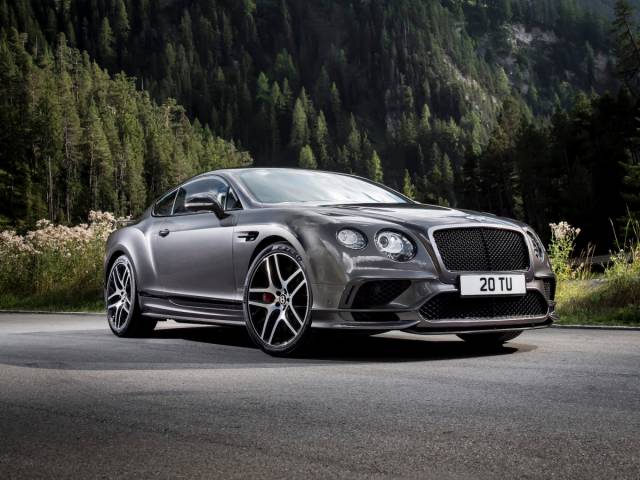 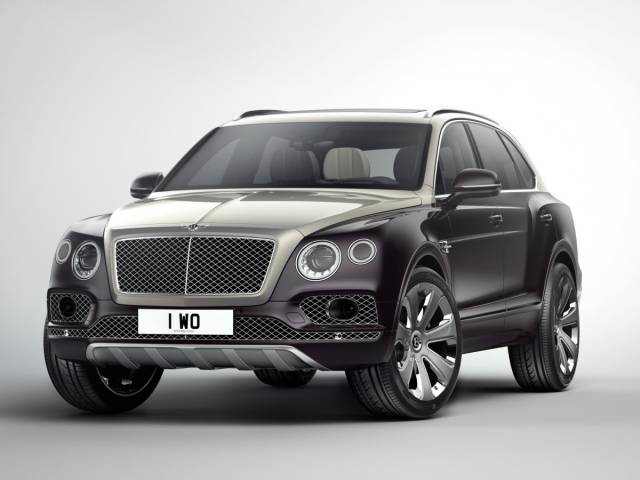 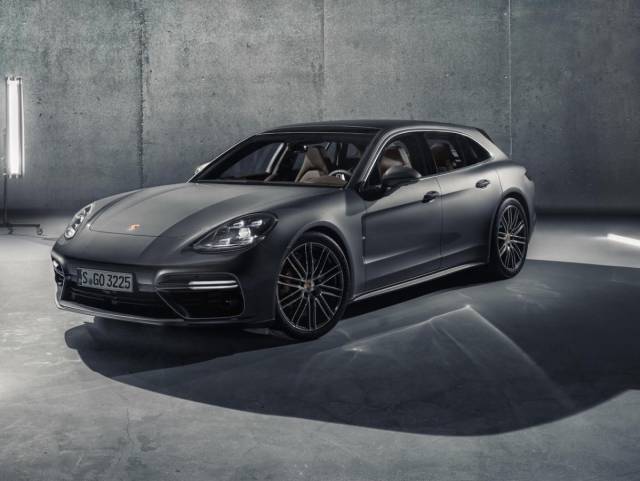 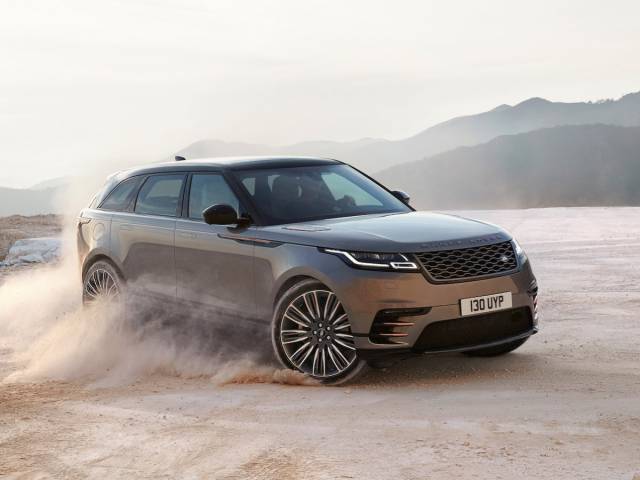 Mercedes' presence at Geneva will be extensive. It will include a new E Class Cabriolet, ... 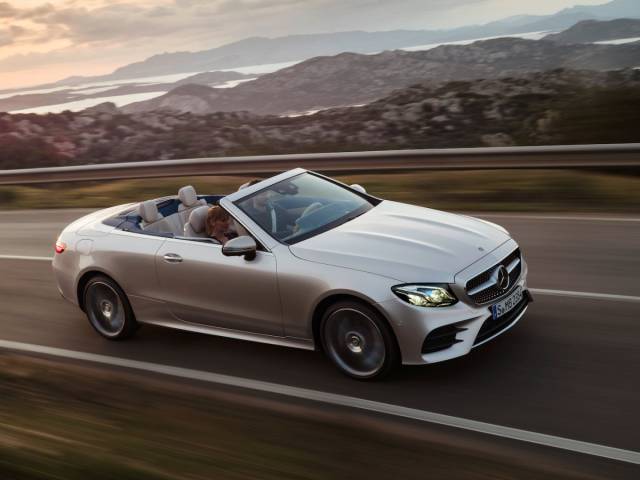 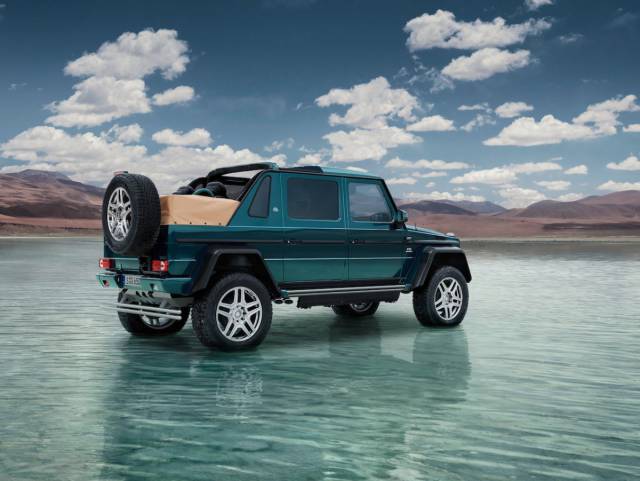 ... The new X-Class pickup truck in both its luxury and... 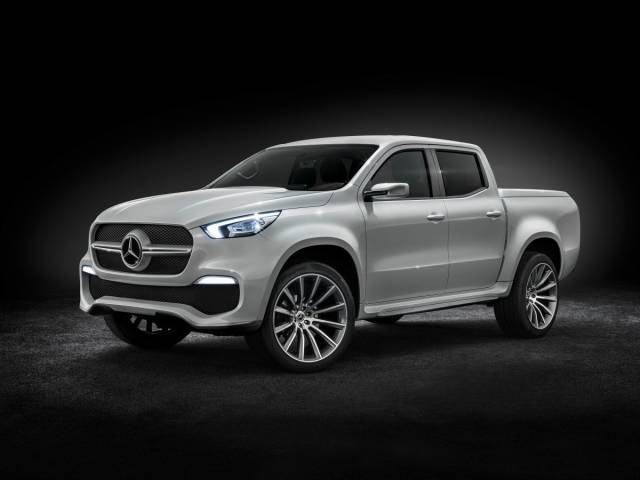 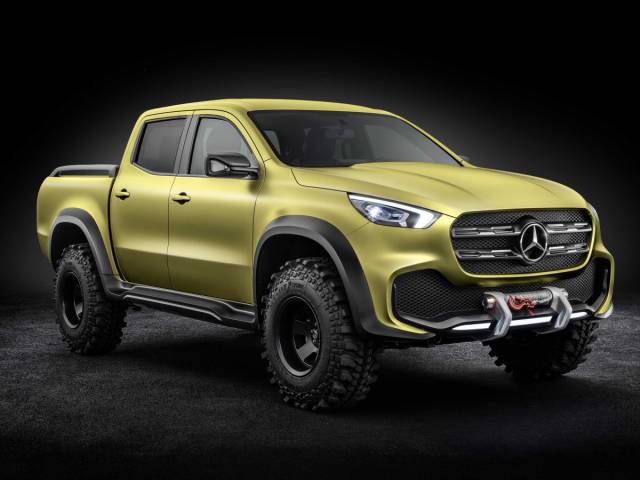 .... A rumored four-door coupe to replace the current CLS. 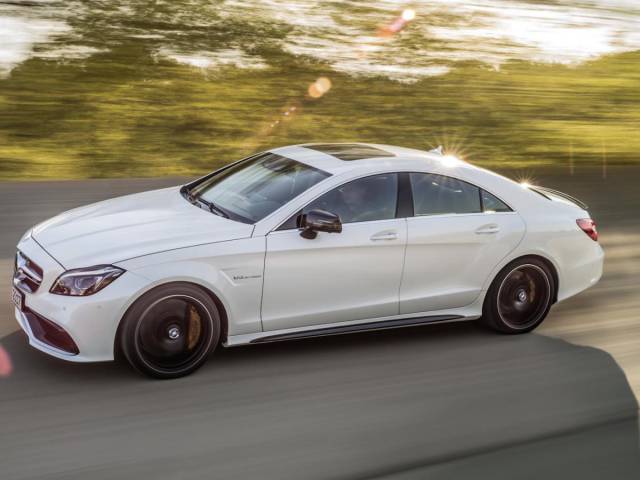 BMW will show off its new generation 5-Series. 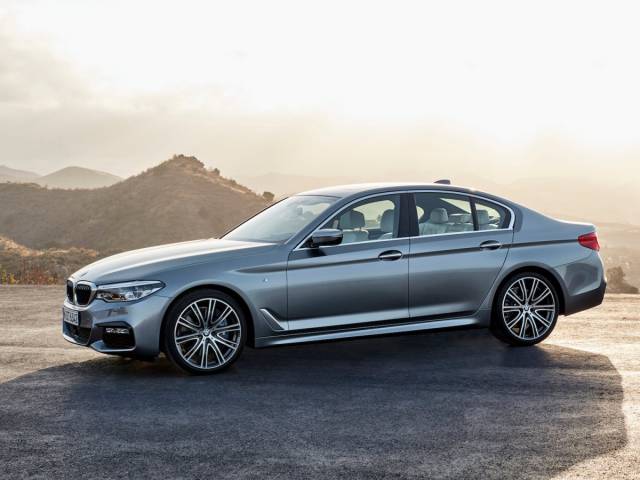 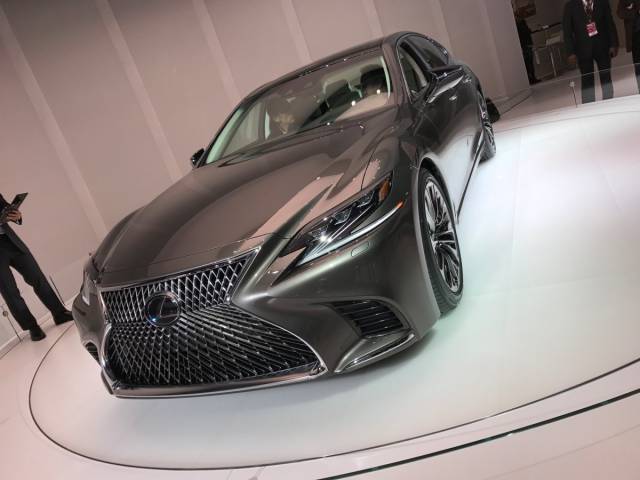 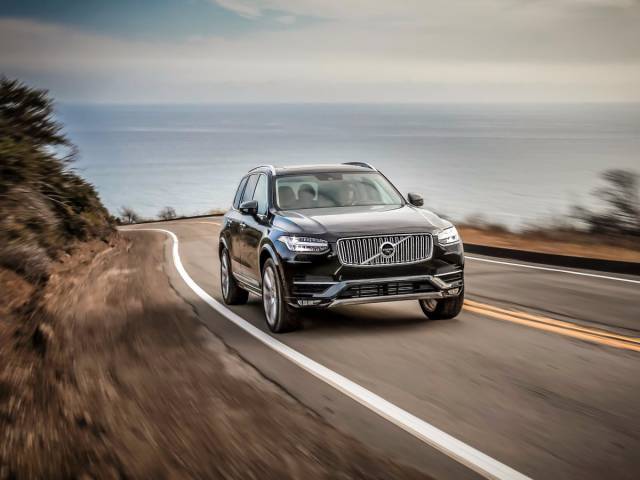 Volkswagen's replacement for the CC Coupe, called the Arteon, will make its world debut.

Ford is expected to show off a new Fiesta ST hot hatch with a powerful three-cylinder turbo engine. 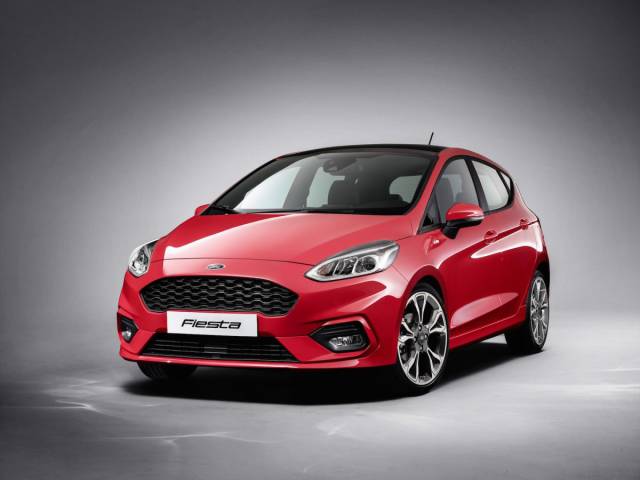 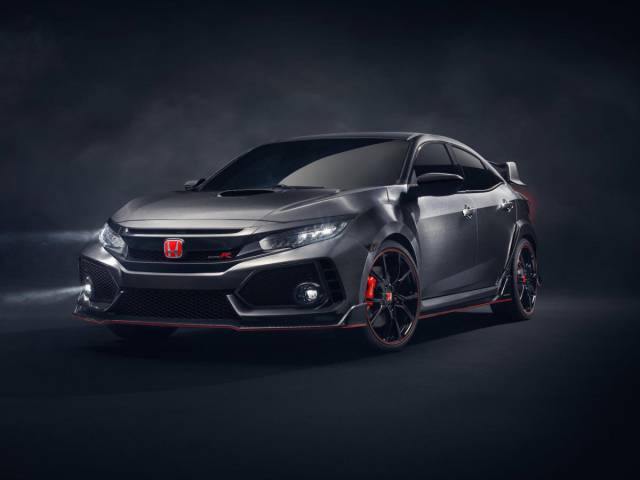 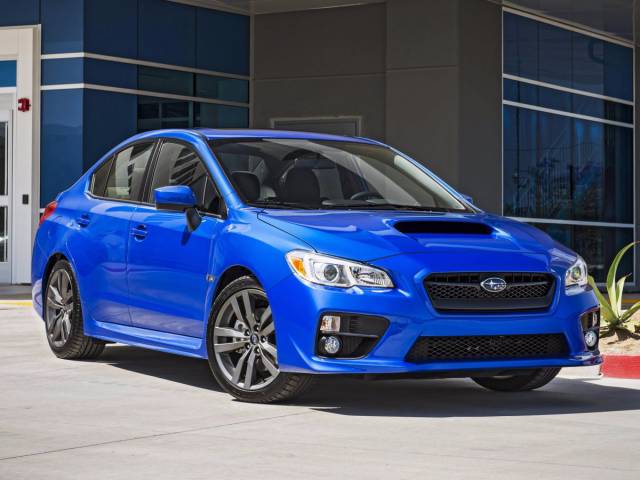 Mitsubishi's new Eclipse Cross SUV will be at the show. 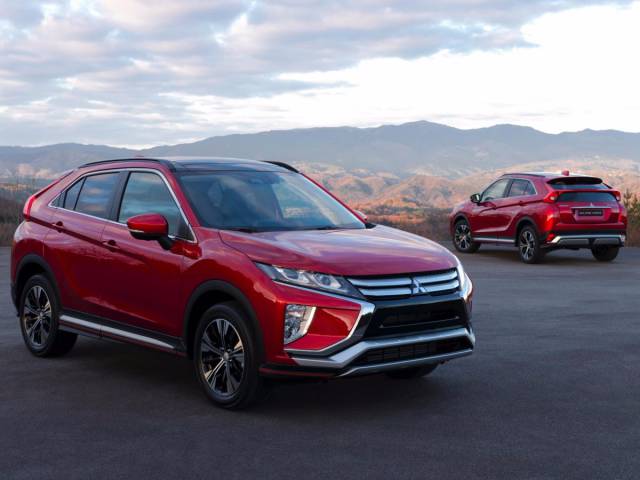 Toyota will unveil a new electric car called the i-TRIL.

Finally, French boutique automaker Alpine will show off a modern interpretation of its classic A110 sports car. 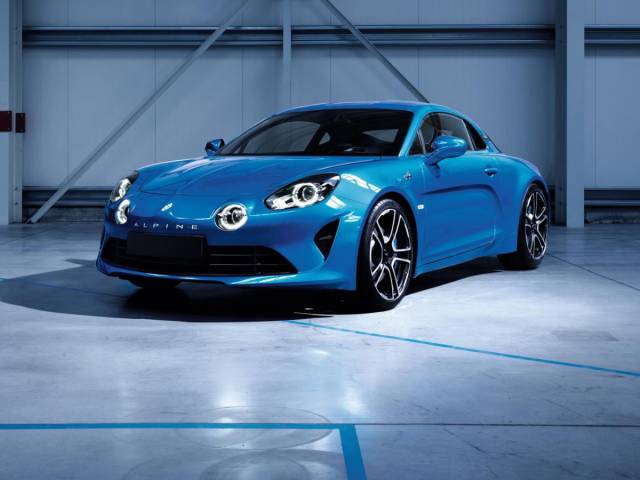