Every single person in Brazil had high hopes and a ton of confidence coming into the Semi-Final match against Germany during the 2014 FIFA World Cup. It took less than 30 minutes for the eventual champions Germany to go up 5-0., which is pretty rare in soccer, let alone World Cup soccer against Brazil. Germany would go on to win 7-1 in front of a stunned and tear-filled Brazilian crowd. 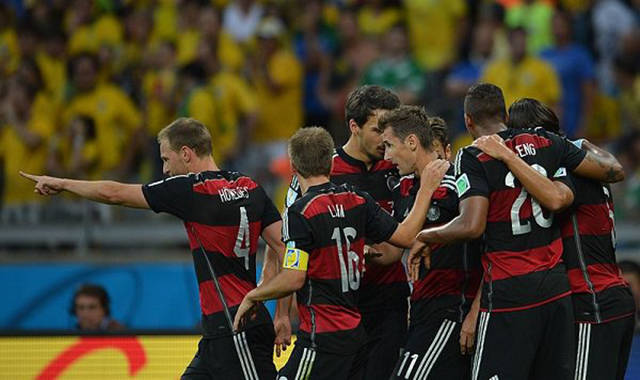 During game 4 of the first round of the 2009 NBA Playoffs, the Nuggets handed New Orleans a downright ass-whooping. The Nuggets held New Orleans to a mere 31.5% from the floor on their way to handing them a massive 58 point defeat. 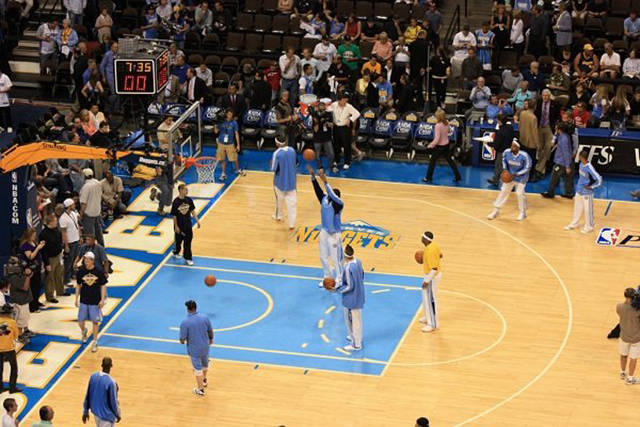 The unfortunate reality is that this is no surprise to anyone. Team U.S.A. seems to always have an unbelievably stacked team when it comes to Olympic Basketball. But hey, to score 156 points in an Olympic game, that’s not too shabby. 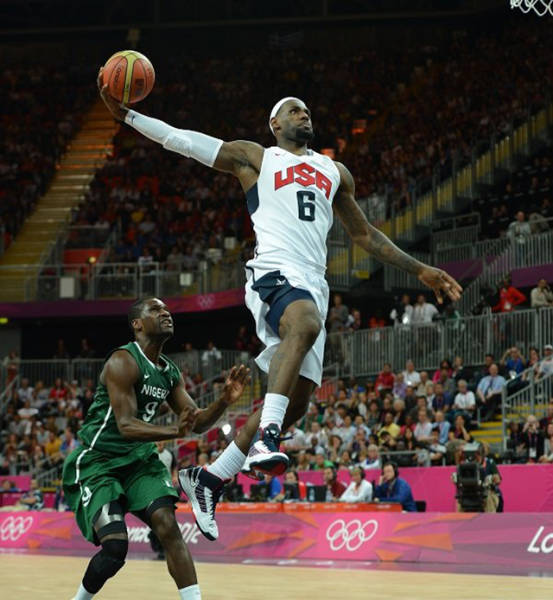 During a One Day International match, New Zealand made history by demolishing Ireland by an insane 400 runs. 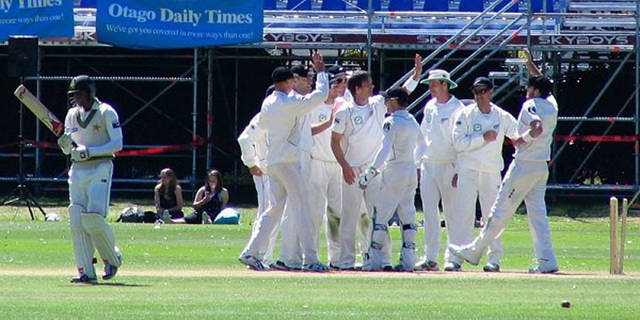 Welp, I didn’t even know these two countries had Ice hockey teams, so there’s that. However, South Korea garnered enough skill to destroy Thailand 92-0 with 31 goals scored by a single player. 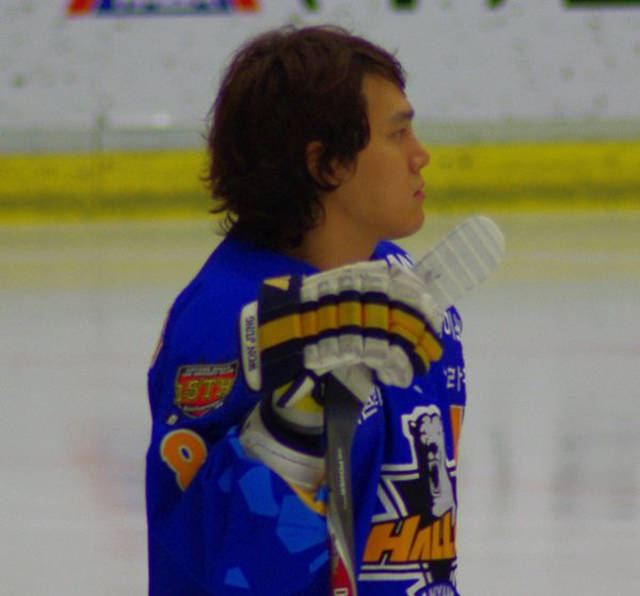 The 1965 Southern 500 was the scene of Ned Jarrett’s unbelievable victory in which he finished 14 laps ahead of the next best guy. Buck Baker, the second place finisher, was more than the equivalent of 19 miles behind him when he finished. 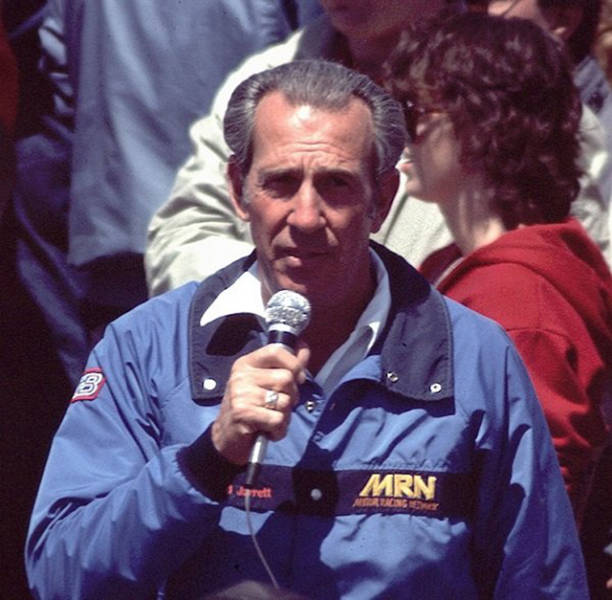 When you win the U.S. Open by a stunning 15 strokes, you know you’re the definition of a boss. That’s exactly what Tiger Woods did in 2000 when he made 9 straight pars, 7 birdies in a row in the final round. 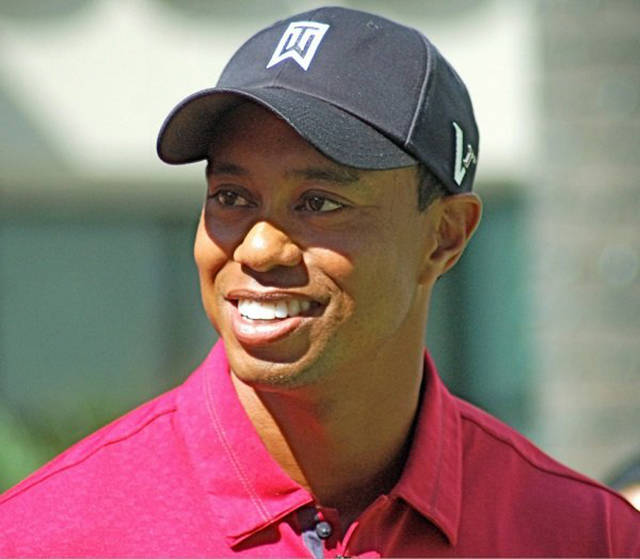 In a qualifying tournament for the Vancouver 2010 Winter Olympics, Slovakia had an unbelievable 139 shots on goal against Bulgaria- scoring 82 of them. The Chair of the Bulgarian Hockey Federation was so pissed off at the defeat that they went on record stating that Slovakia’s display was “insulting mockery, and not at all sportsmanlike.”

George Preston Marshall, head coach of the Washington Redskins made some bold statements when he called the Bears a bunch of ““quitters” and “cry-babies” just before their championship match. The problem with trash talk before a match is that you run the risk of looking like a bit of a jabroni if you don’t end up winning. That’s exactly what happened when the Bears crushed the Redskins 73-0. 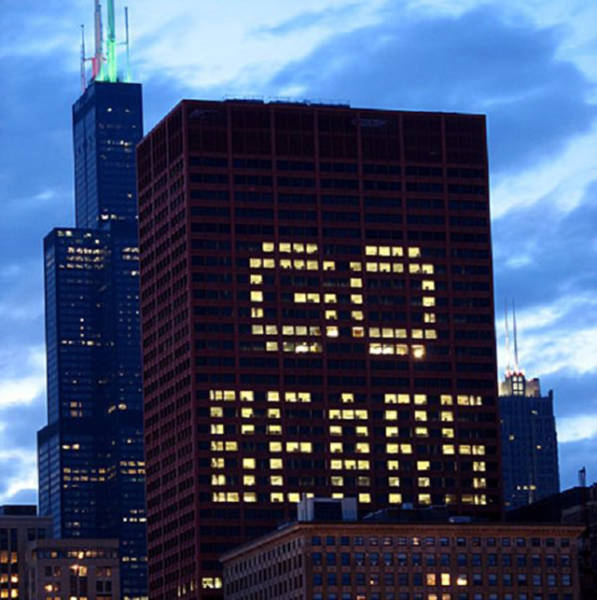 In 1987, the Chicago Colts handily defeated the Colonels in a game that set the record for most runs in the history of the MLB. 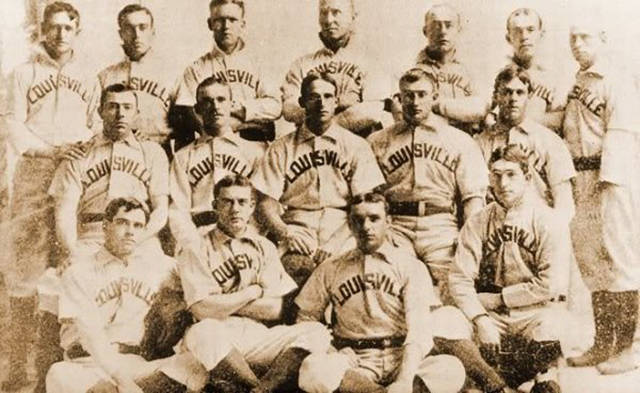 The 2007 Texas Rangers became the first team in the American League to score 30 runs in a game when they took care of business against the Orioles.

With Lebron only 7 years old at the time, both teams that he would end up winning championships for were involved in the most lopsided NBA victory ever. The score wound up being 148-80 for Cleveland, which is a difference of 68 points. 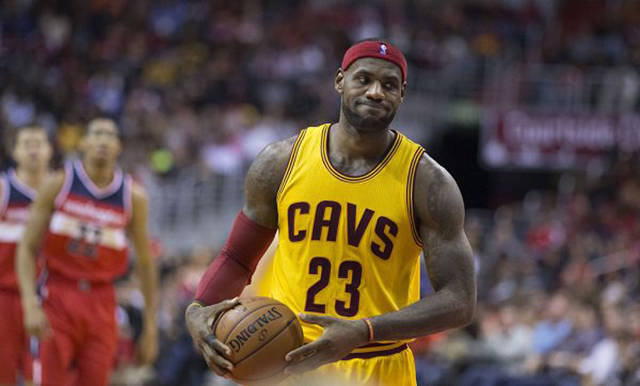 During the 2003 Rugby World Cup, nobody was surprised that Australia (A consistently top tier rugby nation) handily defeated Namibia. However, when the Wallabies scored 142 points while holding Namibia to 0, even the most experienced rugby fans were shocked. Aussie fans showed some great class when they gave Namibia a standing ovation for their efforts against the team that would eventually make it to the finals before losing to England. 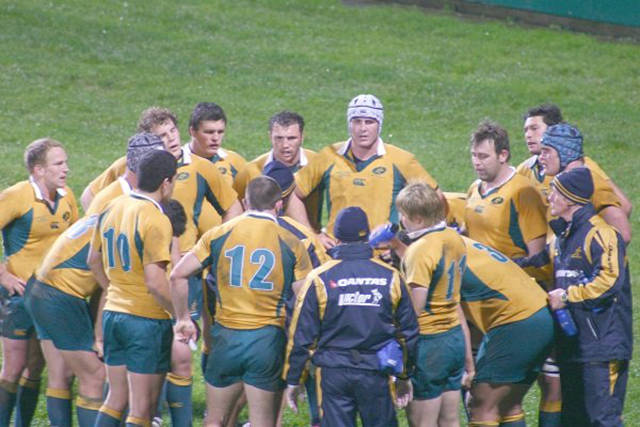 With the powerful 49ers of the 80s not showing signs of slowing down, the Denver Broncos were in tough right from the get-go. Having already lost 3 times at the Superbowl, Denver needed to pull one out of the hat, and unfortunately, the 49ers were having none of it. They would go on to hand Denver the most lopsided defeat in Superbowl history. 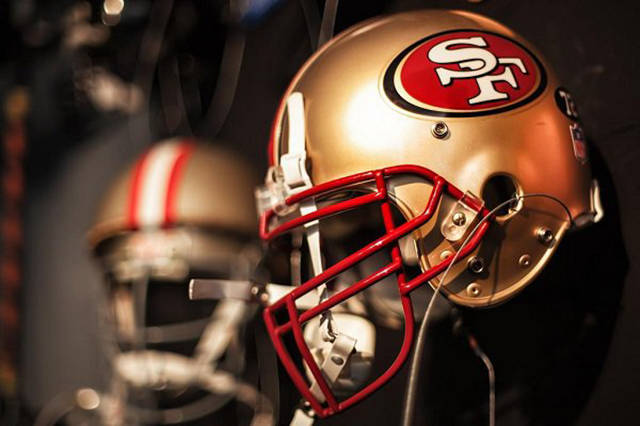 In January of 1944, the Wings set a still-standing record for the largest margin victory in NHL history. There were 10 different goal scorers in the game. The Rangers who were understandably rattled by the loss, would remain winless for the rest of the season. 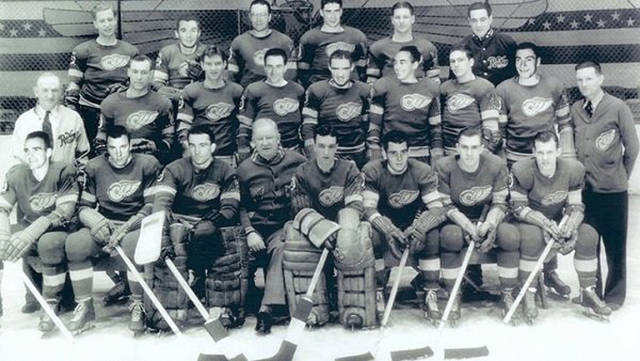 1995 saw the biggest blowout in in the history of Premier League soccer when Man U scored a whopping 9 goals against Ipswich. Andy Cole had 5 of those goals. A record that still has yet to be beaten. 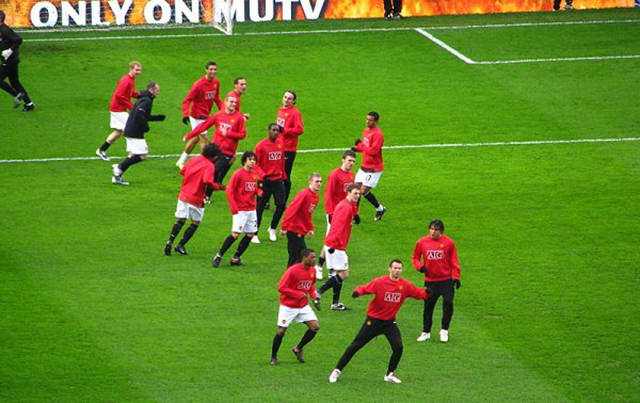 It’s one thing to have a season where you don’t suffer a single defeat. It’s a whole other thing to go undefeated while not allowing anyone to score a point against you all season long. On top of that, every victory was a blow out with the biggest being against Buffalo at 128-0. 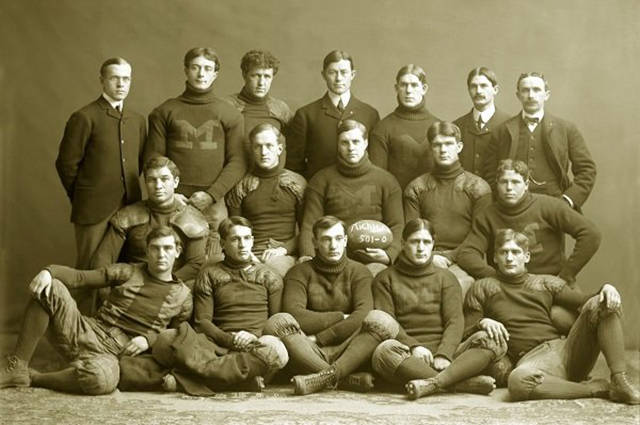 After John Heisman’s baseball team at Georgia Tech got demolished by by Cumberland in 1915, he wanted to get some sweet revenge the following year. He got his revenge, albeit in a different sport, against a depleted Cumberland team that was forced to play despite having discontinued their football program. They had to play because otherwise the school would be hit with a huge fine. So, they rounded up some guys, and played. Unfortunately for them, they got demolished 222-0.