"Fishermen close to the net" by Ge Zheng 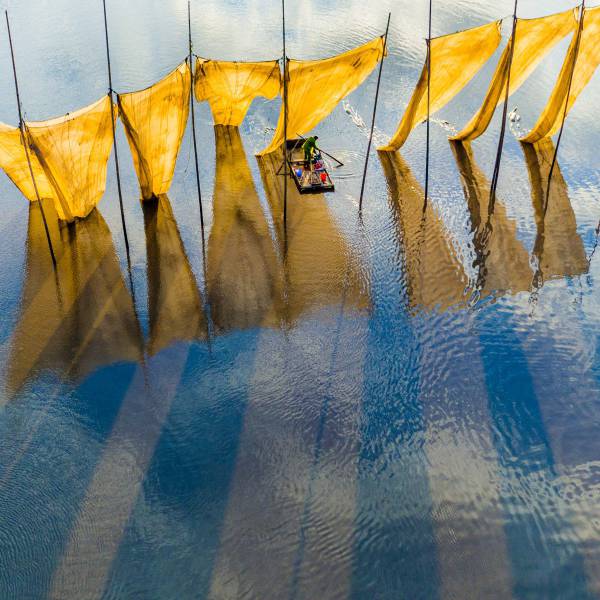 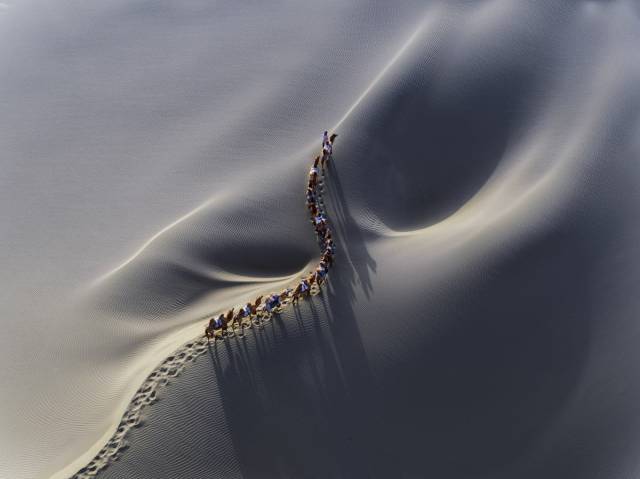 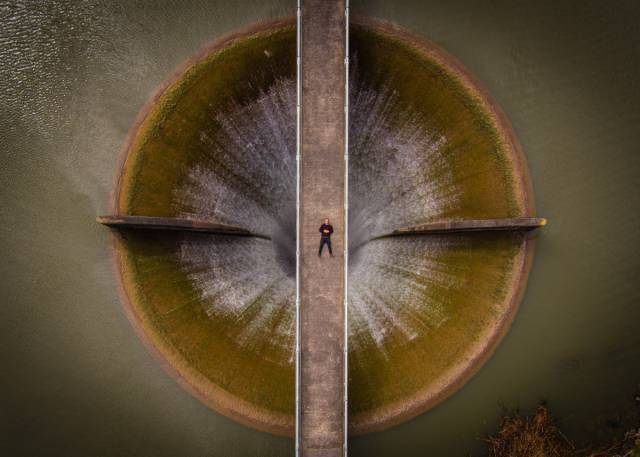 "The Earth" by Heng Li 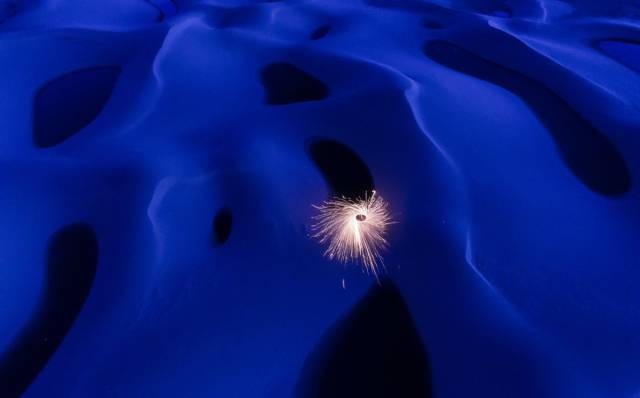 FIRST PRIZE: Drones in use, Professional

"A Happy Morning" by Roman Neimann 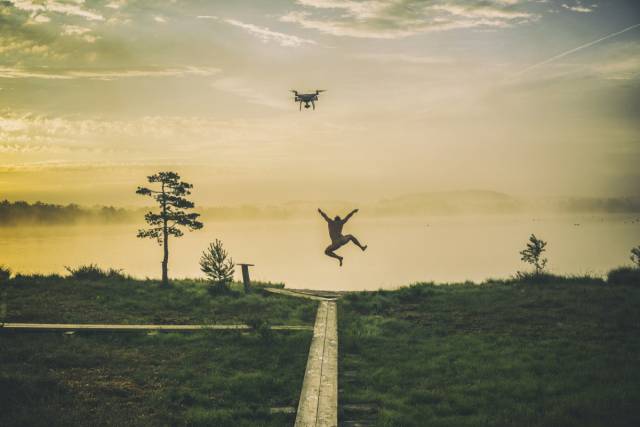 SECOND PRIZE: Drones in use, Professional

"Meet the Phantom" by HackerSundy 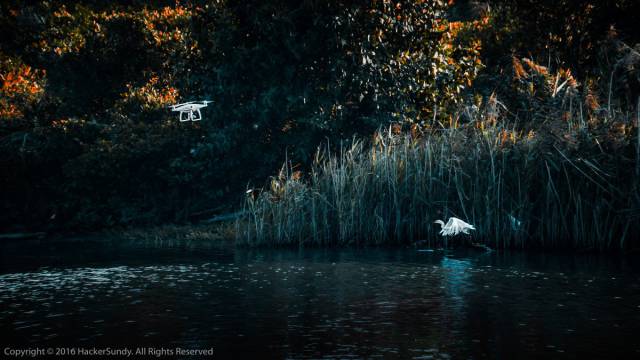 THIRD PRIZE: Drones in use, Professional

"Drone in Use" by Norman Nallau 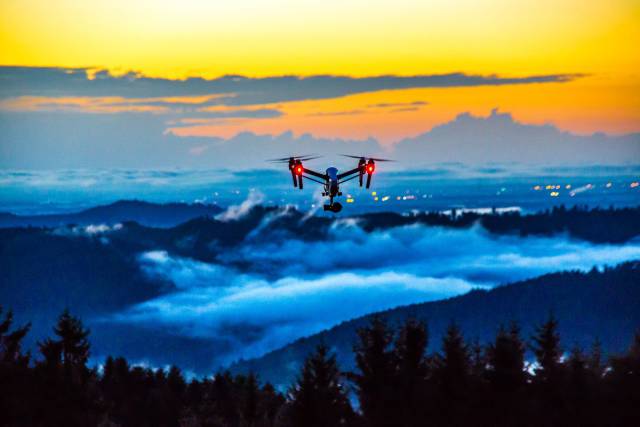 "The Starry Night" by Jingwen Chen 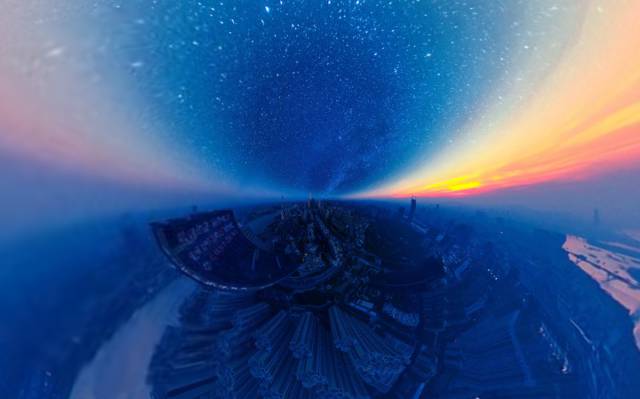 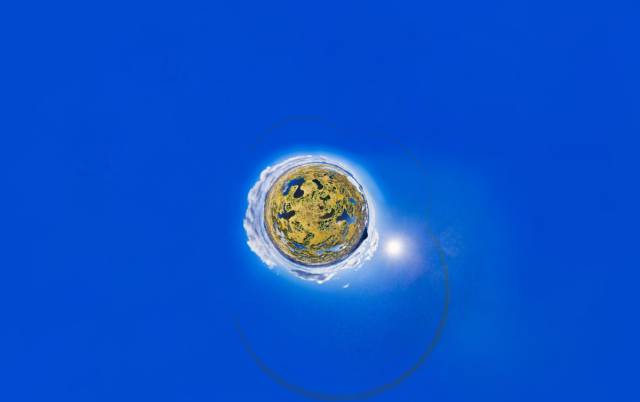 "Sunset in Danxia" by Shoushan 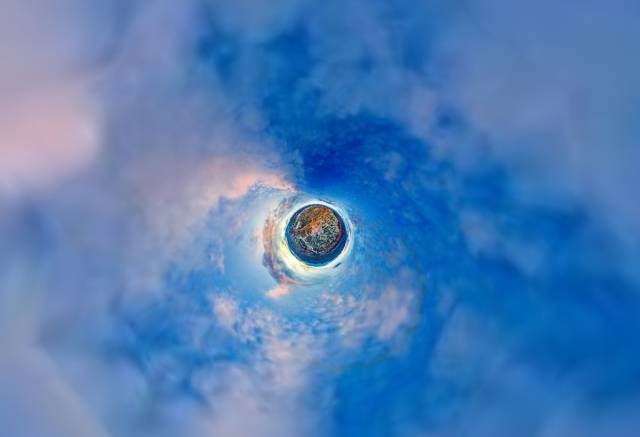 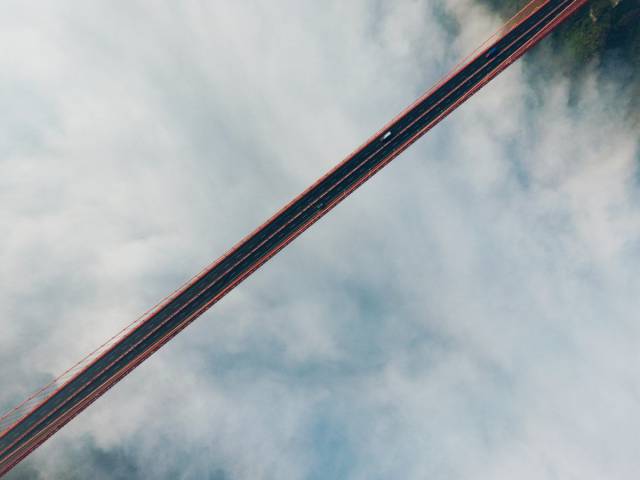 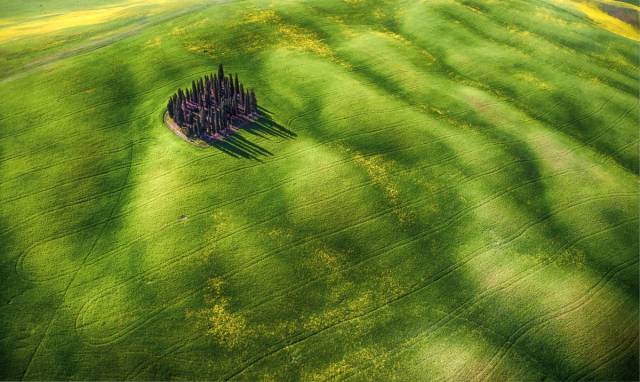 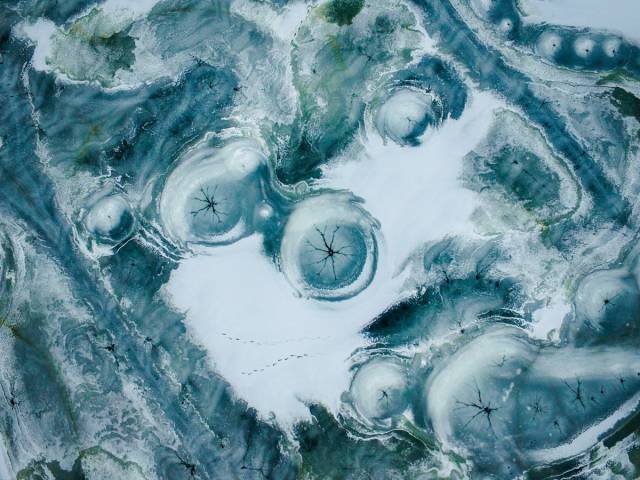 FIRST PRIZE, Drones in use, Amateur 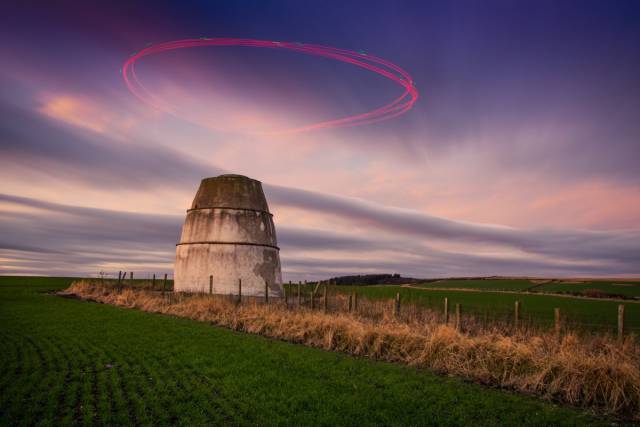 SECOND PRIZE, Drones in use, Amateur

"Inspire in Use" by Lili cui 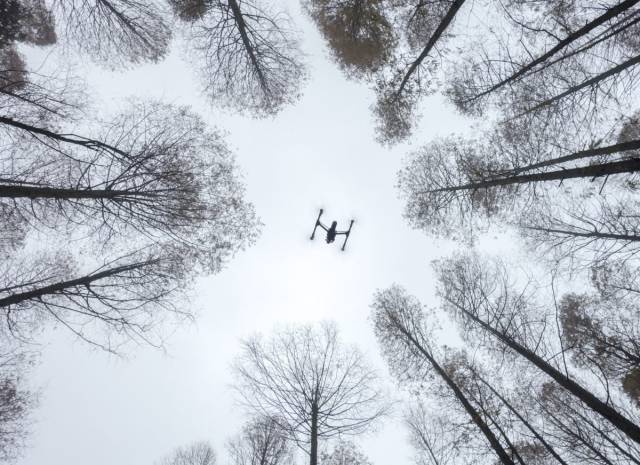 THIRD PRIZE, Drones in use, Amateur

"The Phantom of the Earth" by Lingdamowang_user 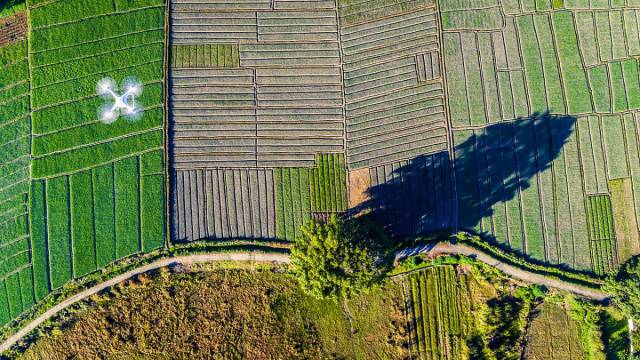 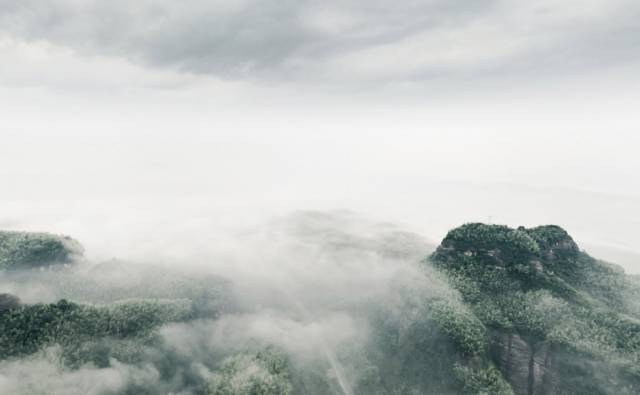 "Sunset of Chengdu" by Jiuyao 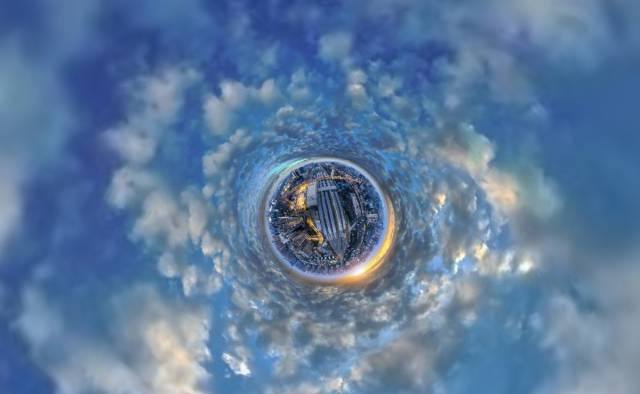 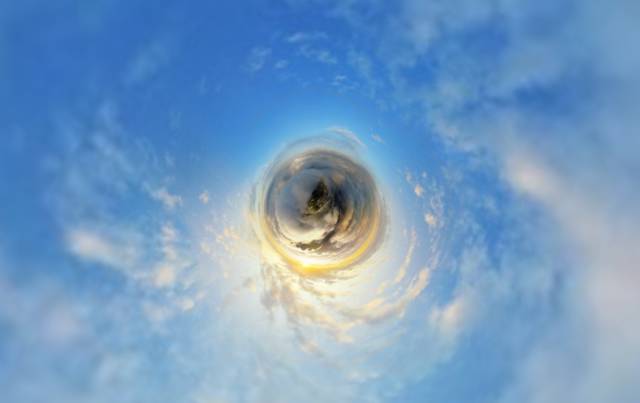