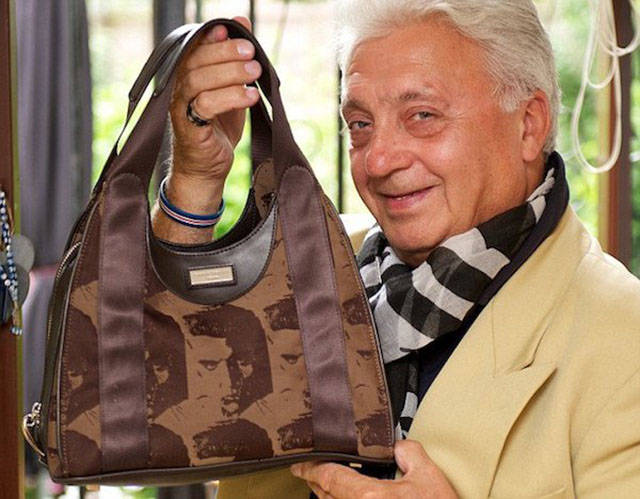 John Richard was an amateur antique hunter in Britain, and one of his usual haunts was Oxfam, which is a British thrift store. In a dusty box in the darkest corner of the store, he found this purse. He could tell it was a high quality purse, so he went to haggle over the price with the cashier. She wouldn’t budge and he walked away, spending more than he wanted on this dusty purse.

After looking inside, he saw that it was a Philip Treacy design, so he took it to a store to have it appraised. Instead of just carrying the label, this particular purse was handmade by the world-renowned milliner himself; hand-stitched and featuring an Elvis Presley design that was created by Andy Warhol. Only 10 of these bags had been made, selling originally for $315, but now worth significantly more.

Richard received interest from two private buyers, with offers over $350K, and the most recent info available has him holding onto the bag to see how much more he can get for it.

X
So, Apparently, You Can Make Yourself A Fortune By Digging Through A Thrift Shop
>
2/14
<