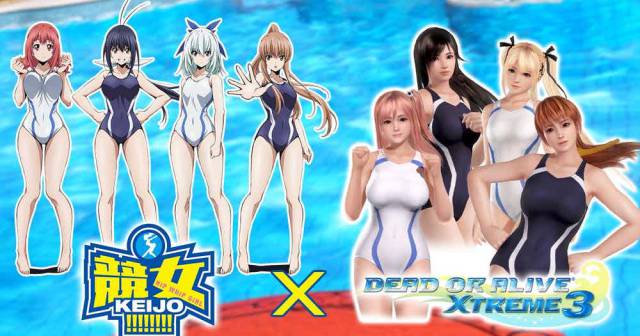 We know that you’re familiar with Anime, the popular Japanese cartoons that have gained a worldwide cult following, but have you ever heard of Keijo? Like most Anime, it’s way out there, as are most things Japanese.

Keijo, aka, Hip Whip Girl is an Anime sports manga comics series, which has become so popular that they made a television show. According to Wikipedia, ” the series centers around the fictional women-only sport of Keijo, where players stand on floating platforms and aim to incapacitate or push their opponent into the water, using only their breasts and buttocks. The story follows Nozomi Kamenashi, a gymnast who trains at a keijo school, hoping to become the richest keijo player in Japan.”