These Might Be Not The Most Important Jobs, But Someone Has To Do This (25 pics)

They’re song writers, but they don’t actually write songs. They just write the catchy part for a certain beat or verse. 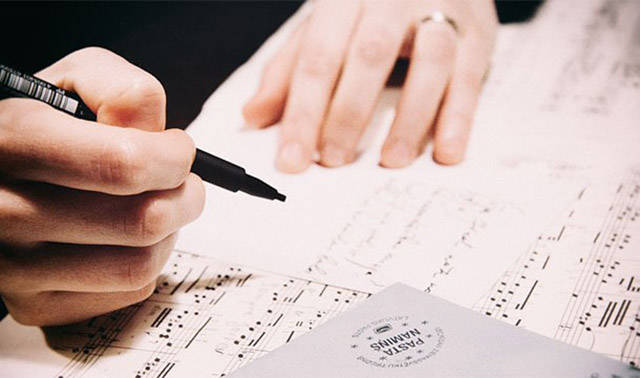 When trees have been covered due to flooding or diverted rivers, these people get to work. 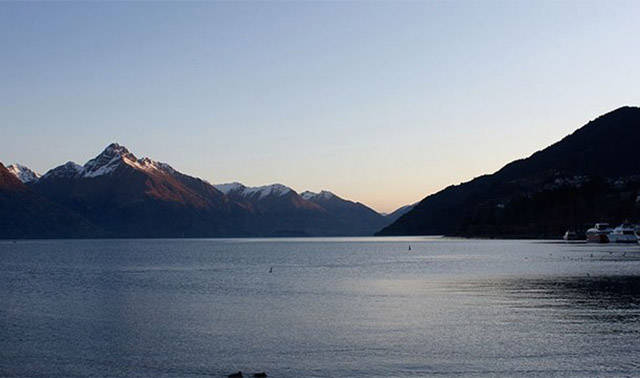 These people explain food to juries in court. 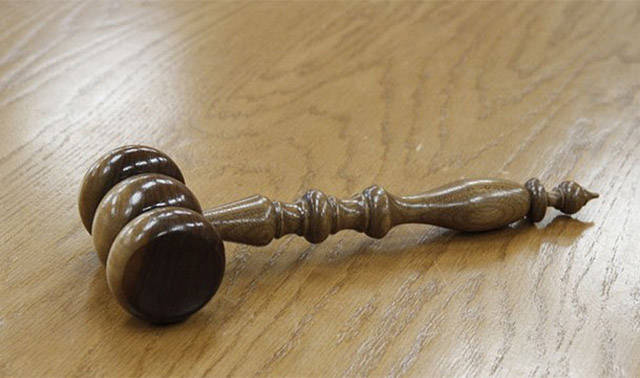 They work with families that are grieving the loss of a loved one. This typically involves helping the family do paperwork, providing counseling, and coordinating any necessary services or support. 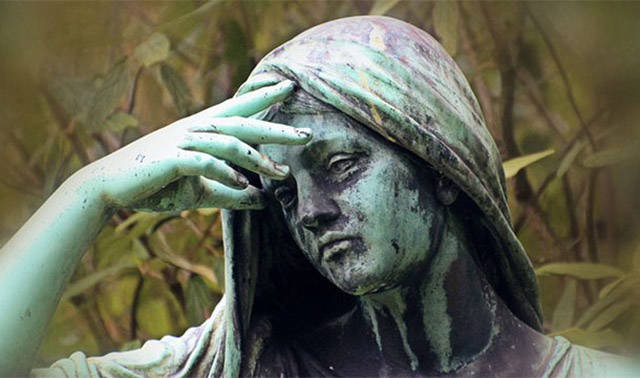 It’s kind of like being a doctor, except for books. 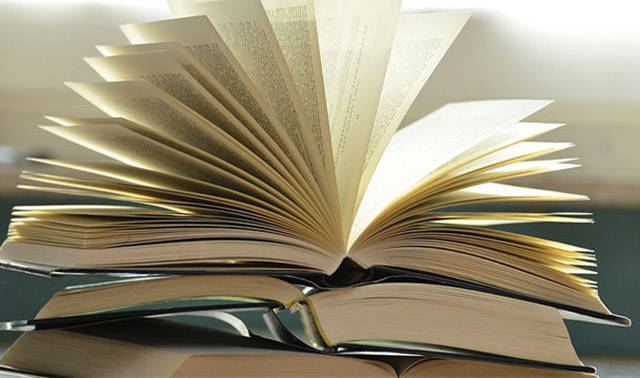 Metro systems like the London Underground pay people to walk along the lines above ground checking to make sure that no building codes are being violated (this could have deadly repercussions for the metro lines). 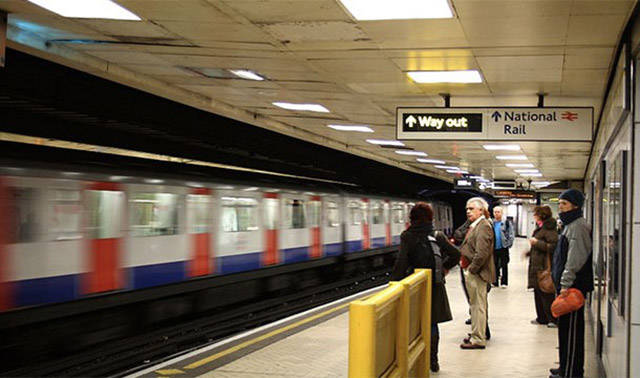 Well, somebody has to go first…but seriously, this job isn’t that much different from test pilot or stunt man. Quite often, these people end up being soldiers testing military equipment. 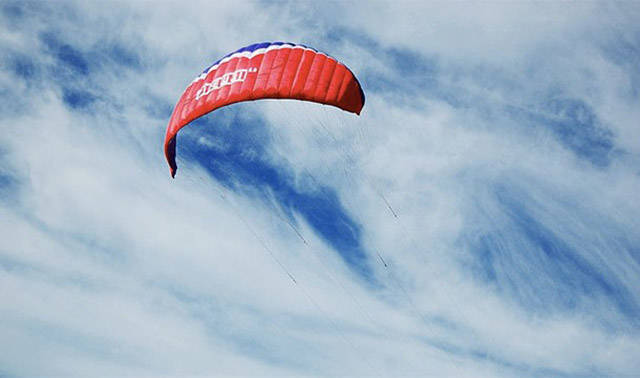 These are the people that come up with all those sounds. They are actually designed to be addictive. 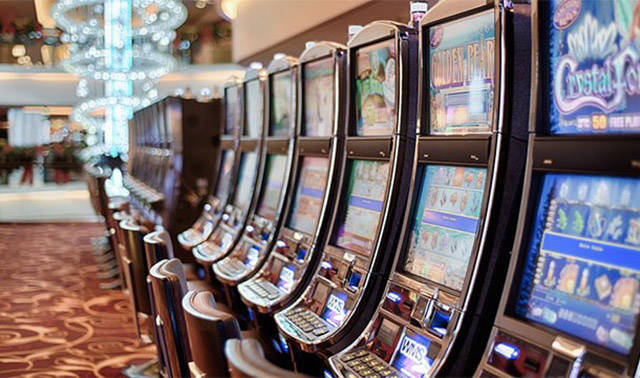 When a rich person in one country wants to sell jewelry to another rich person in a different country, they’ll sometimes pay someone to wear the jewelry from point A to point B. Of course, this can be considered smuggling…but hey, they’re rich. 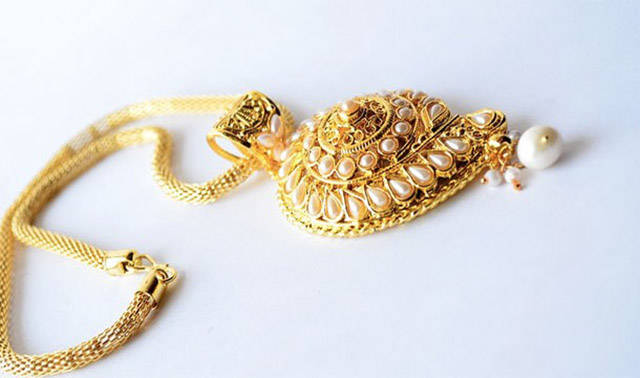 TV and movie production agencies employ these people to find props that they need last minute. 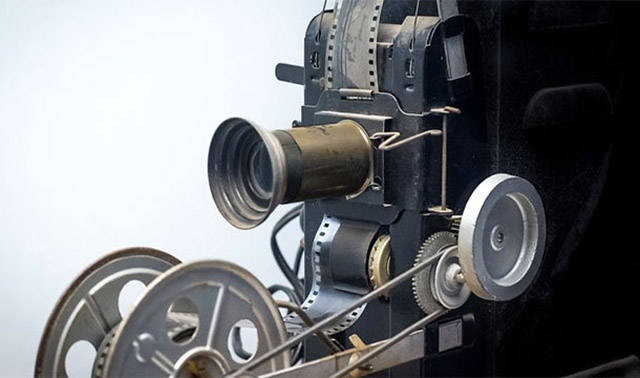 They check the underwear for insects before it’s shipped out to retailers. Perhaps not surprisingly, warehouses aren’t exactly bug-free. 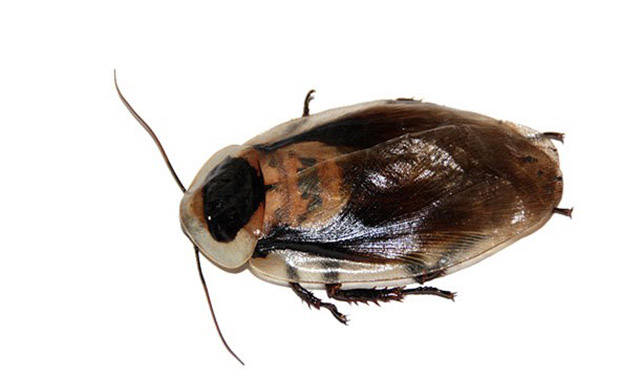 When companies decide to go digital, they need someone to remove the staples from all of their documents so that they can be scanned. Of course, this is typically a college summer job. 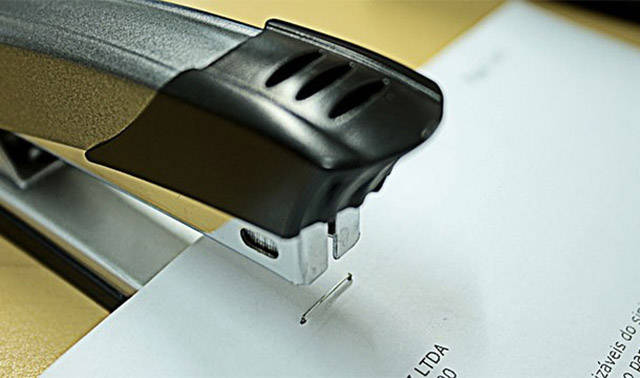 Well, the alpacas aren’t going to shave themselves! 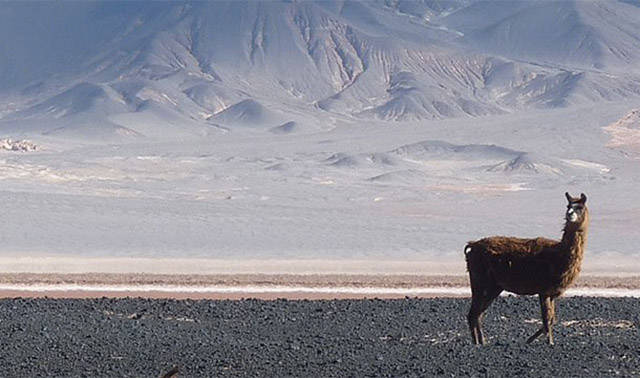 When you are too afraid to drive over a bridge by yourself, you can call up a bridge driving service, and they will drive over the bridge for you. 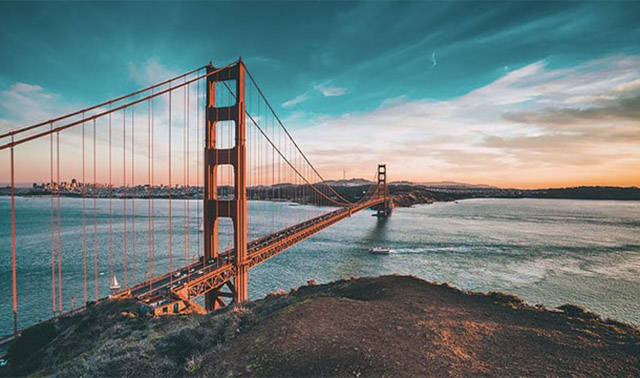 It’s true. There are parts of the world where servants have servants. 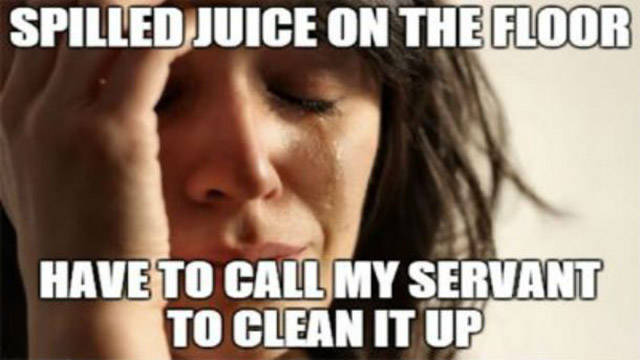 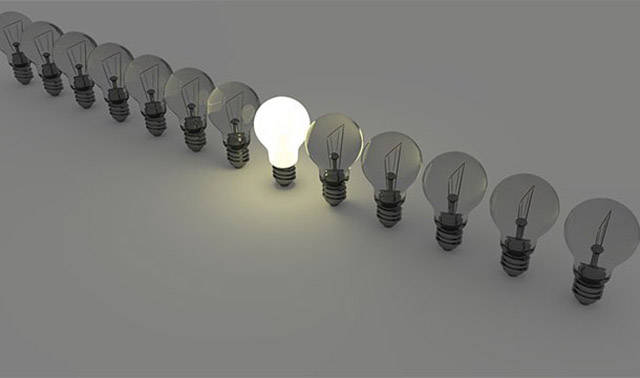 Trucking companies employ people to recover abandoned trucks and cargo. Because when the driver decides they’ve had enough in the middle of Wyoming… 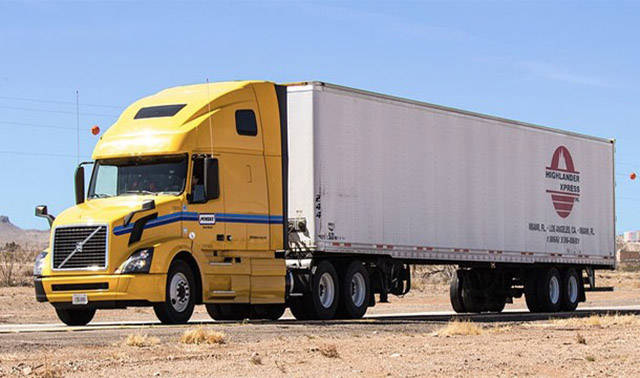 This refers to a non-Jewish person that does things for Jewish people that they aren’t supposed to do on the Sabbath (like push elevator buttons). 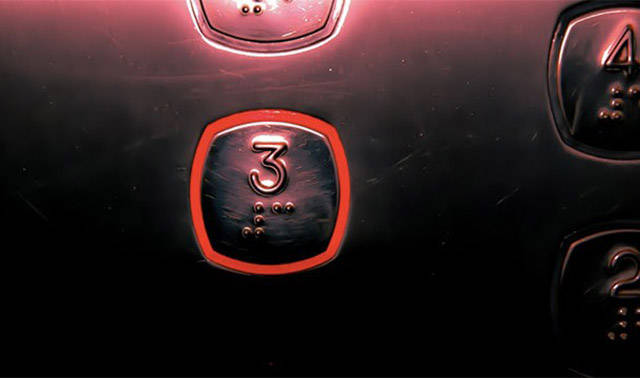 It’s a bit dated, but this was the person who typed those index cards at the library that we all used to find books before the internet. 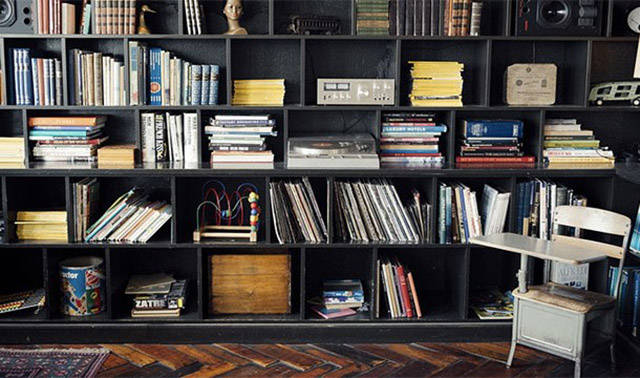 Yes, people get paid to shop, especially in Asia. Rich families would rather pay someone to fly to the US or Europe to buy things there than trust local retailers (who might be selling knockoffs). 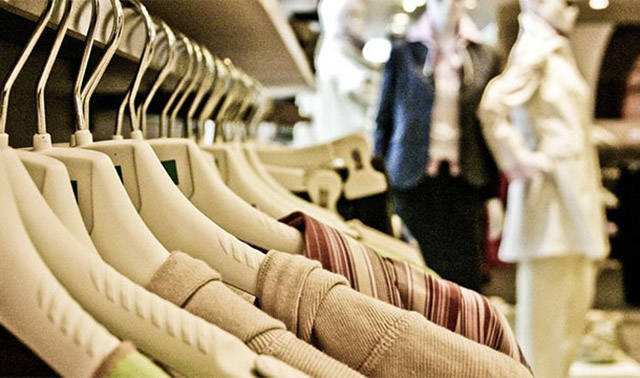 There are companies out there that live-caption phone calls for the hard of hearing. 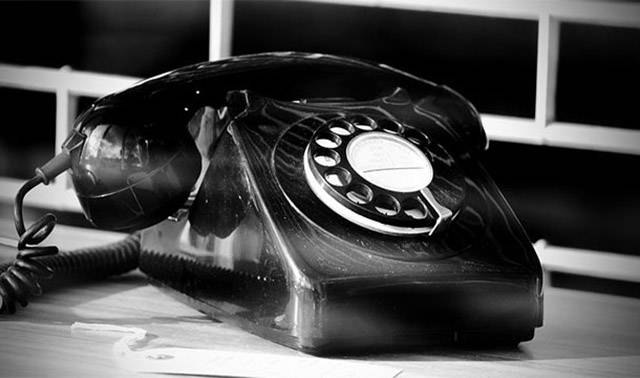 Radio stations employ people to decide exactly when and how often to play each song (and no, it’s not actually the DJ). These people use special software and follow a bunch of rules to create the mix. 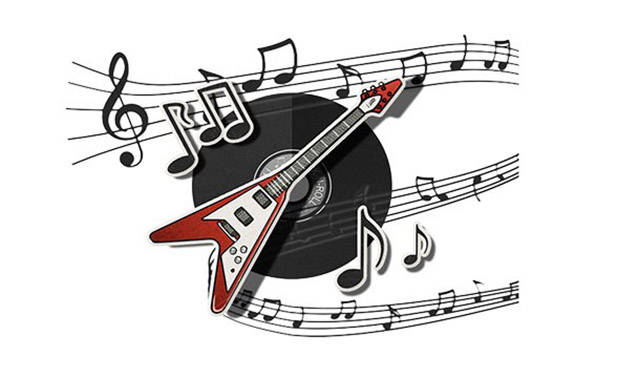 Although these days there are computers, back in the day architects would employ people just to check their lines 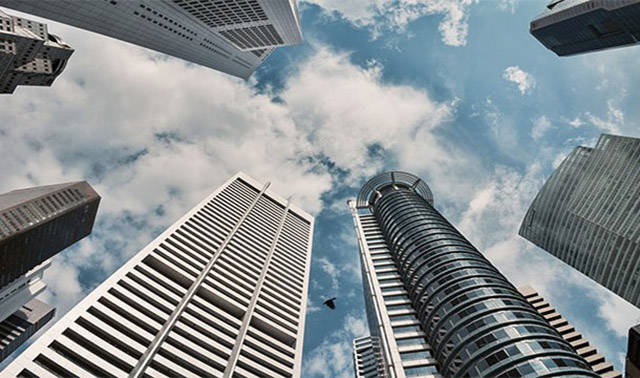 This is the coolest name we could find for this job, but basically these people sit around all day watching cows to make sure that none of them escape. 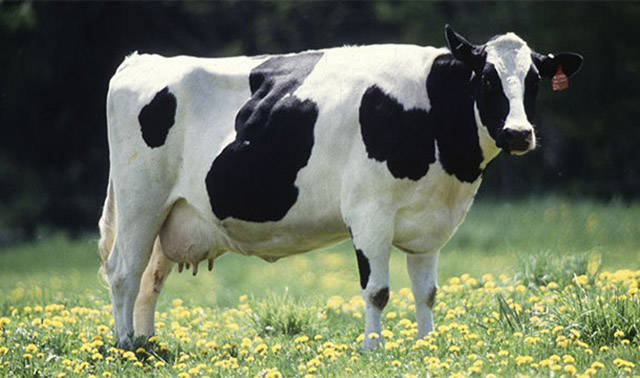