While Clothes Made In China Can Be Not Very Good At Times – Food Made There Can Be Outright Dangerous! (21 pics)

Apple juice. In 2011, Dr. Mehmet Oz shocked the nation when he revealed a study that showed that apple juice from China had exceeded the standard arsenic allowance in their juice. Fruits and vegetables typically carry small amounts of arsenic, however, China's juice was off the charts. 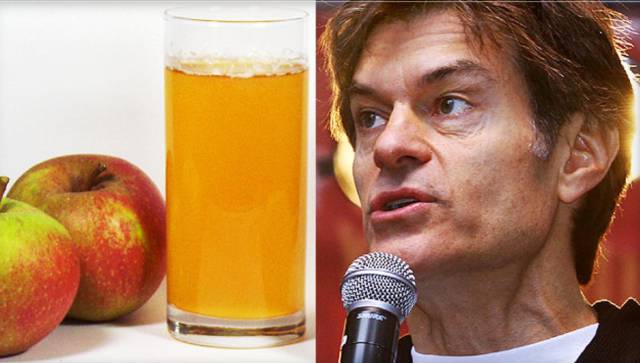 Industrial salt. China is the largest producer of salt on the globe and it's shown that over 90% of the product is inedible, usually being mixed with a variety of metals. 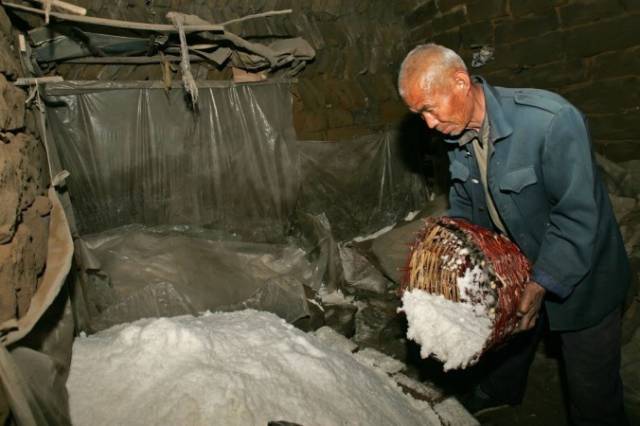 Cod Fish. Usually what you're getting is not actually Cod, but a mislabeled bottom dweller that is probably coming from polluted waters. 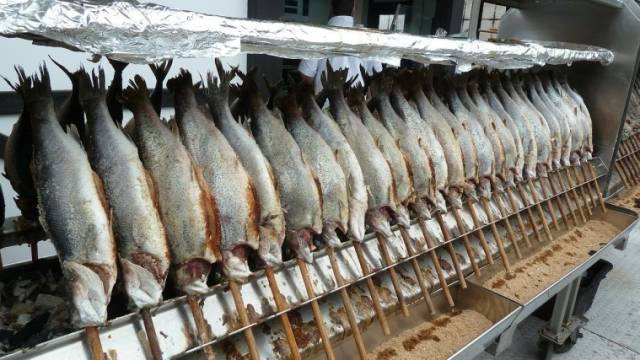 Chicken. The US Department of Agriculture allowed in 2013 the sale of chicken from China. "Recently, employees of the U.S.-based meat processing company OSI, which operates plants in the PRC, were charged with selling adulterated poultry meat to Chinese restaurants, including KFC and McDonald’s," Wenonah Hunter, Executive Director of Food & Water Watch, warned. "And let’s not forget the hundreds of dogs that have died from eating poultry jerky treats imported from the PRC." 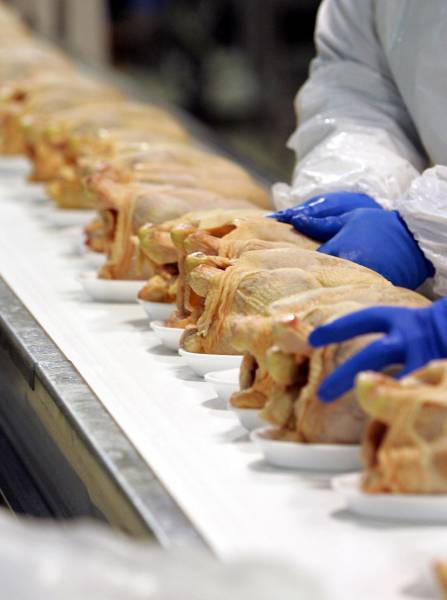 Garlic. China is responsible for importing 31 percent of the garlic consumed in the United States last year. Unfortunately, garlic is sprayed with pesticides containing methyl bromide. This compound is also used in killing rodents. 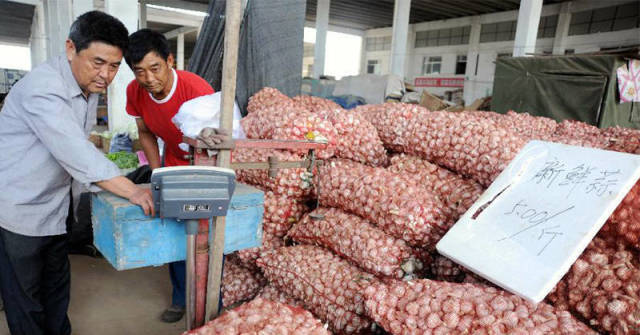 Frozen fish. Bloomberg Businessweek reported in December 2016 how farmers allow pigs and geese feces to fall into the water where they hold fish farms. The nutrients in the feces of the animals is used to feed the fish. The report also reveals strong antibiotics are also part of the diet the fish consume. 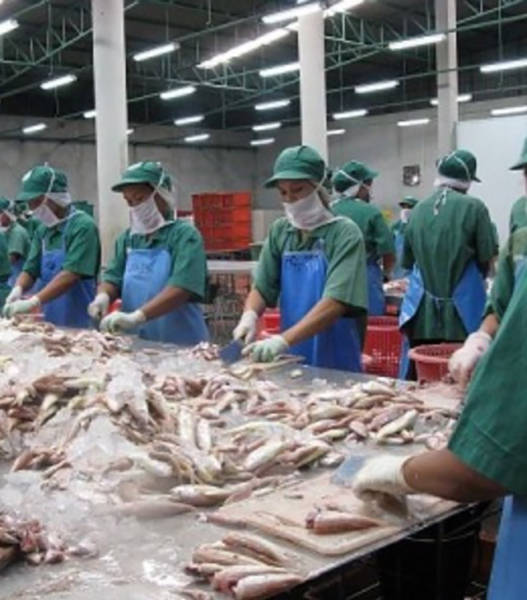 Mushroom. Reports from China news found that mushrooms are being sprayed with chlorinating agents, anhydrous calcium chloride, sodium sulfite, and other preservatives to make the fungus appear fresh and clean. 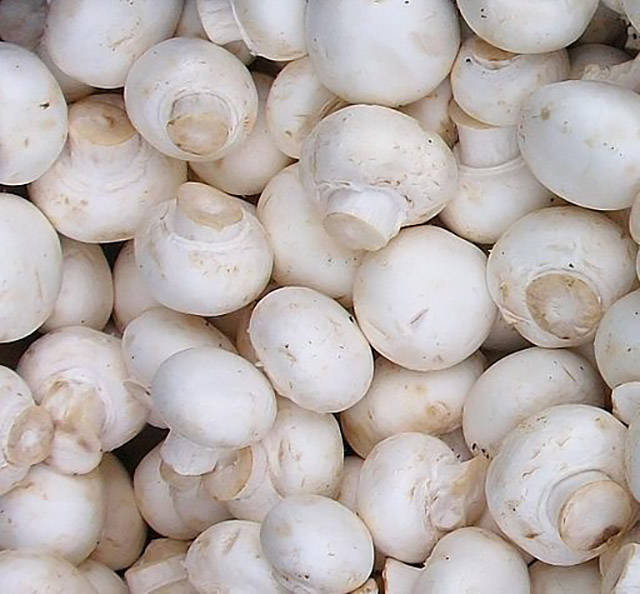 Green peas. The China Daily reported food safety officials found artificial peas being made in two factories in Hunan province in 2010. Light green colorant and preservatives were added to the products which would later be sold as regular peas. 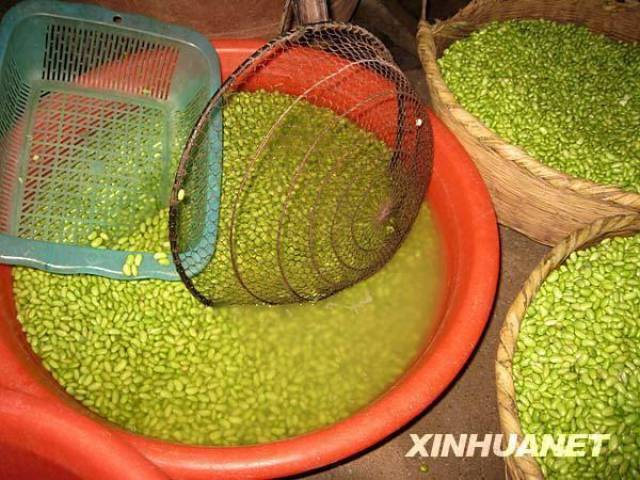 Baby formula. In 2015, cheap baby formula and defective packaging formulas were resold under recognizable brand names. The police arrested the ring involved counterfeit group in 2015, but the general public were not made aware of the incident until the spring of 2016. The China Food and Drug Administration reasoned that they didn't want the general public to panic but no recall of the milk was made. 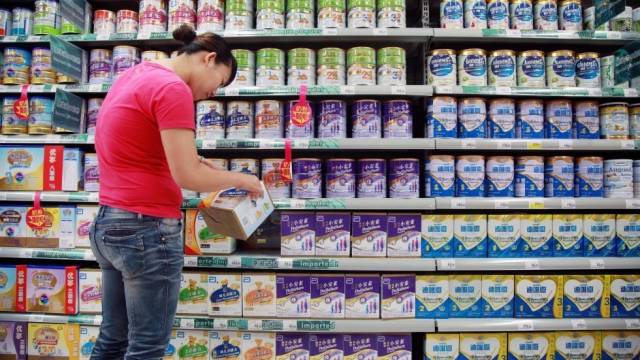 Pepper. Vendors in China were caught selling a mixture of flour and mud under the pretense that it was black pepper. 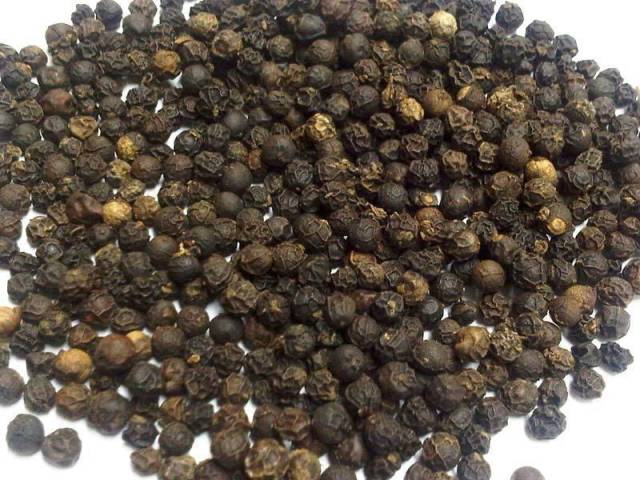 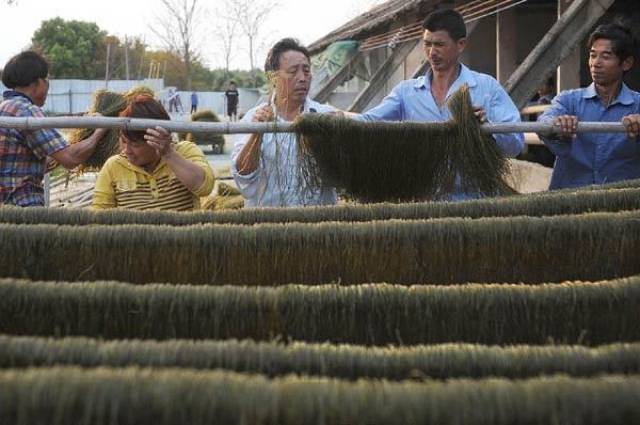 Soy sauce. The Hong Kong Consumer Council found in 2016 that 11 of 40 popular soy sauce products contain 4-methylimidazole. The World Health Organization lists the chemical as a carcinogen. Manufacturers argue the contents are minimal, but the Hong Kong Consumer Council counters that soy sauce is a condiment used daily in Chinese homes, therefore, the presence of the carcinogen needs to be taken more seriously. 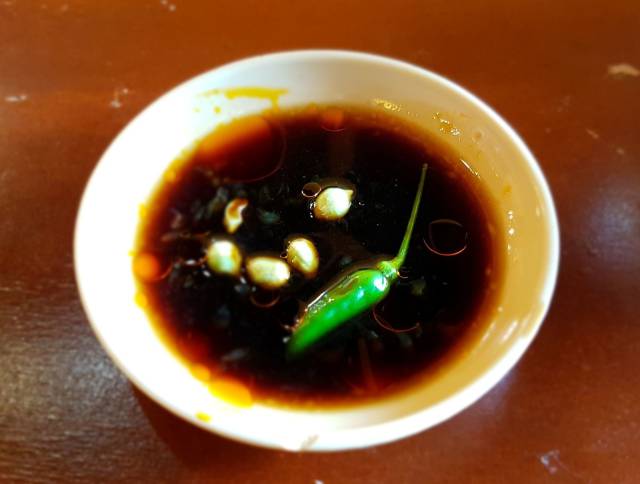 Tapioca pearls. In 2012, researchers from the University Hospital Aachen in Germany, found aspolychlorinated biphenyls in the chewy pearls. The chemicals are known to cause cancer, affect the immune system, reproductive system, nervous system, and endocrine system. 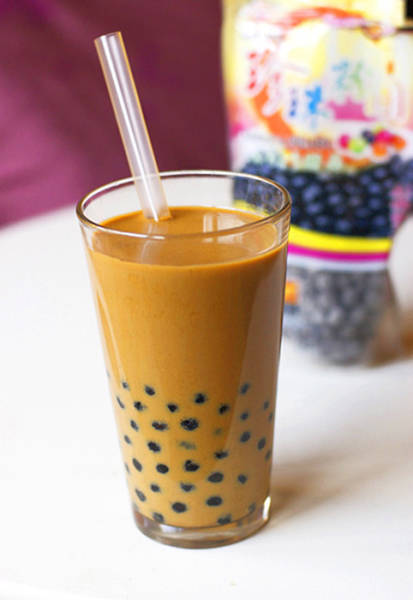 Tofu. In 2012, food safety inspectors in Hunan Province have found tofu manufacturers use feces, and iron sulfate to speed up the ferment process. 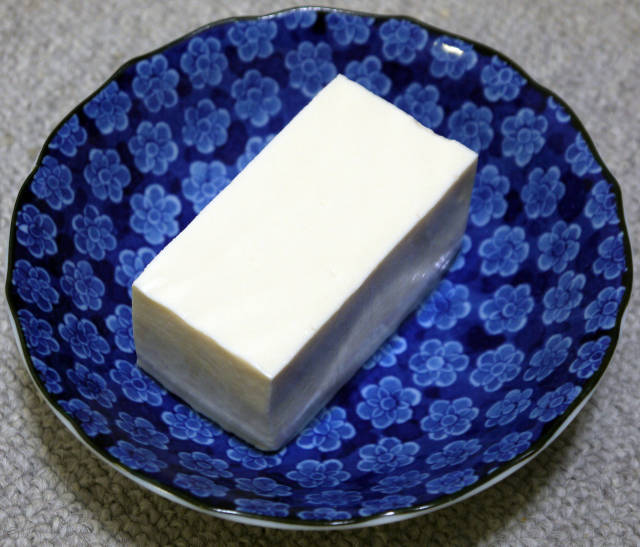 Ginger. China Central Television (CCTV) launched an investigation on ginger farmers in Weifang in 2013. They found the pesticide aldicarb, approved to be used only on cotton, peanuts, roses, and sweet potatoes was also used for ginger. More alarming was that farmers were applying it three to six times above the recommended level. 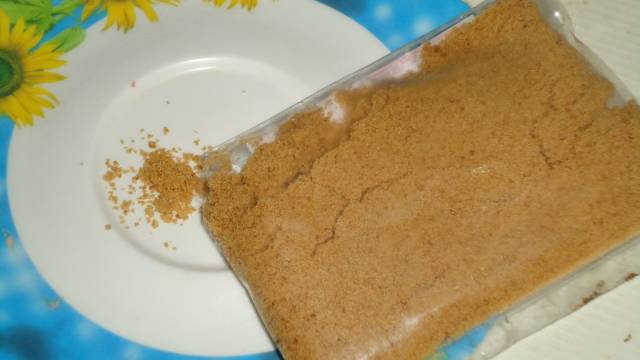 Ginseng. Greenpeace conducted a study where they tested the presence of pesticides in ginseng from nine cities in China and one city in Hong Kong. Their investigation found pesticide cocktails in every sample classified as "extremely hazardous" by the World Health Organization. 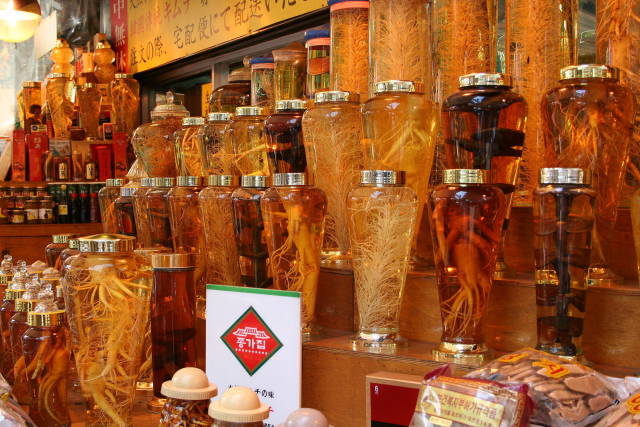 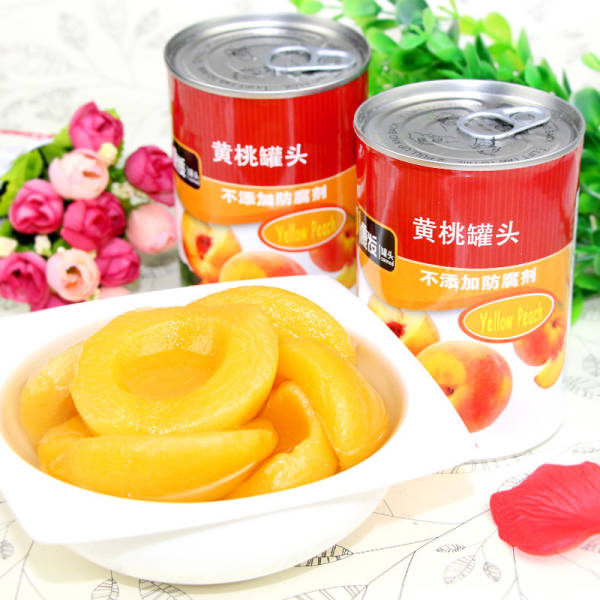 Tuna. The Economic Research Service of the U.S. Department of Agriculture found in 2014 that China's fish farms and food processors are located close to industrialized areas where the soil, air, and water are contaminated. The report revealed that in these farms it "is common practice to let livestock and poultry roam freely in fields and to spread livestock and poultry waste on fields or use it as fish feed." 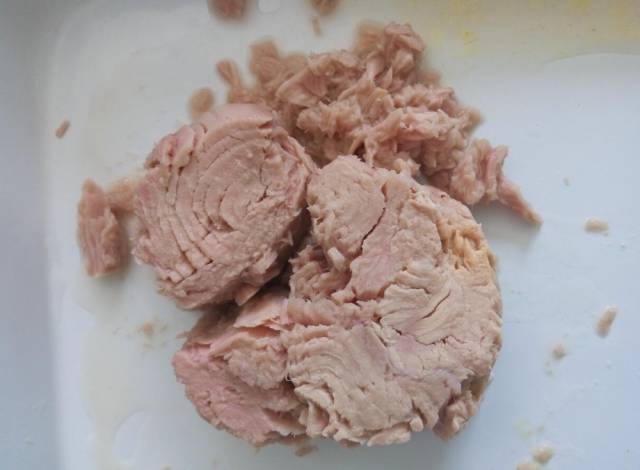 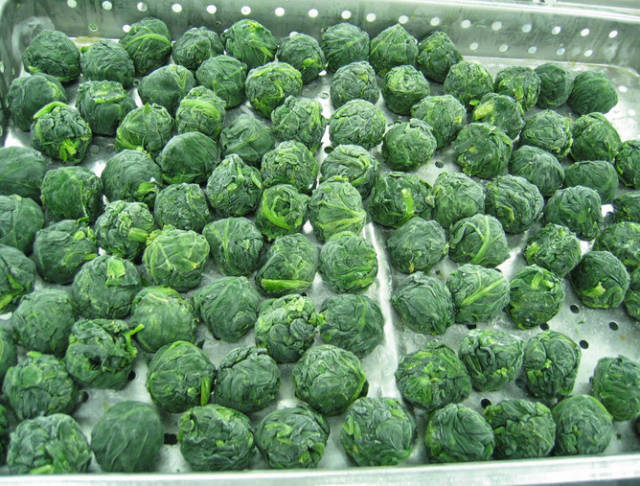 Shrimp. In 2012, ABC News reported how shrimp in China and other Asian countries imported to the United States are farmed in cramped and unsanitary conditions. To avoid illness, farmers use antibiotics and chemicals to ensure the shrimp survive. ABC News sent 30 samples of shrimp bought in 30 different grocery stores across the country to the Institute of Environmental and Human Health food lab at Texas Tech University. What they found was antibiotics banned in the United States; enrofloxacin, chloramphenicol, and carcinogen nitrofuranzone. 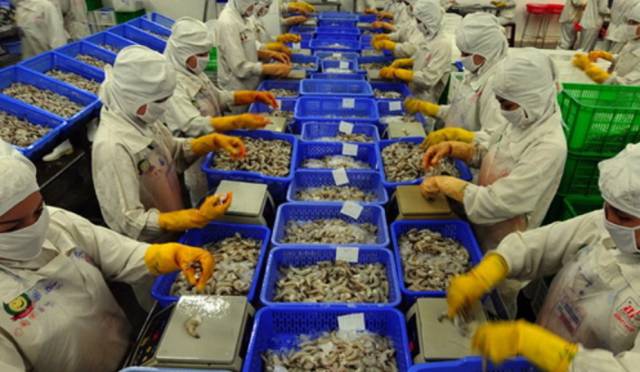 Beef. Meat shops have been found to mix pork, paraffin wax, industrial salts, and other chemicals to sell under the pretense it's beef. 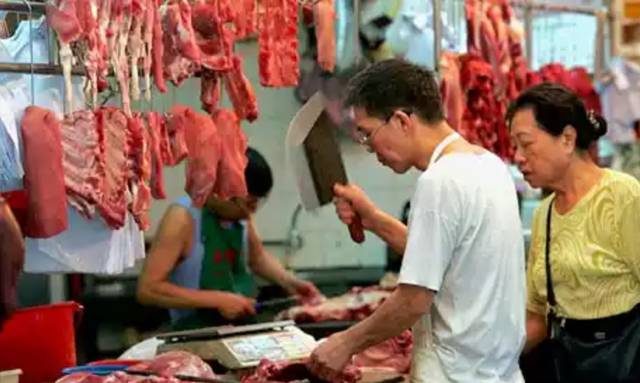 Otha 1 year ago
Does the packaging say anything about coming from China or any food product sold anywhere?
Reply