20-year-old Maggie Archer from St. Louis is using her Tinder to become a real-life Joanne the Scammer. She’s recently changed her profile bio to “Send me $5, see what happens” mostly as a joke, but found out pretty quickly that there might be a lucrative business in scamming thirsty guys. 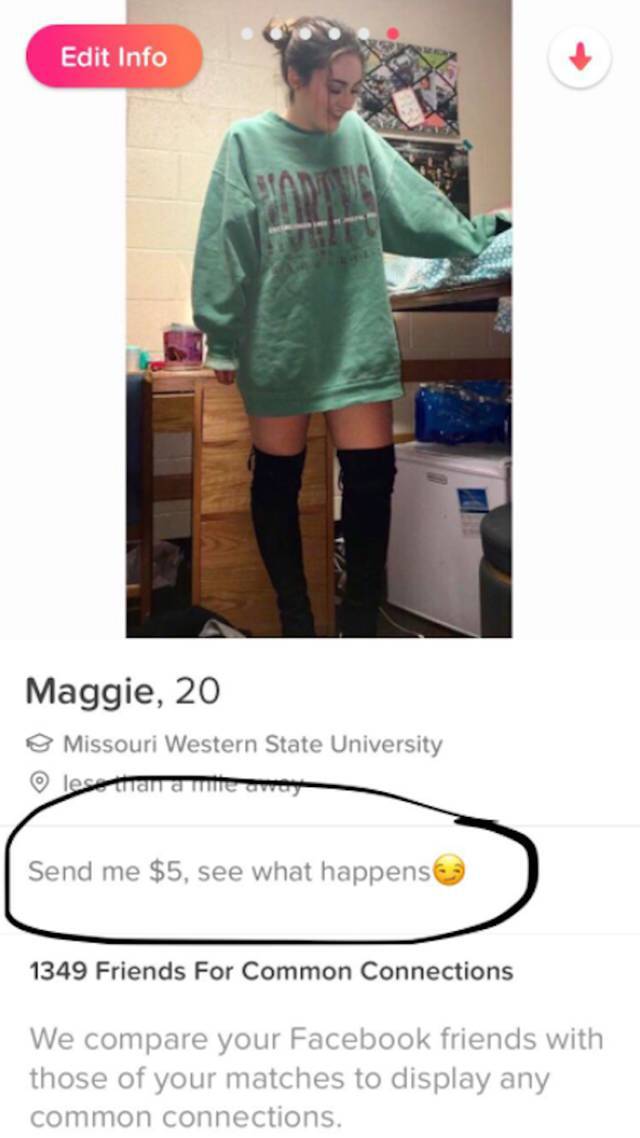 When she finds a curious enough match who inquires what the $5 will get him, she tells them to “Send it and find out”, and provides her PayPal account. 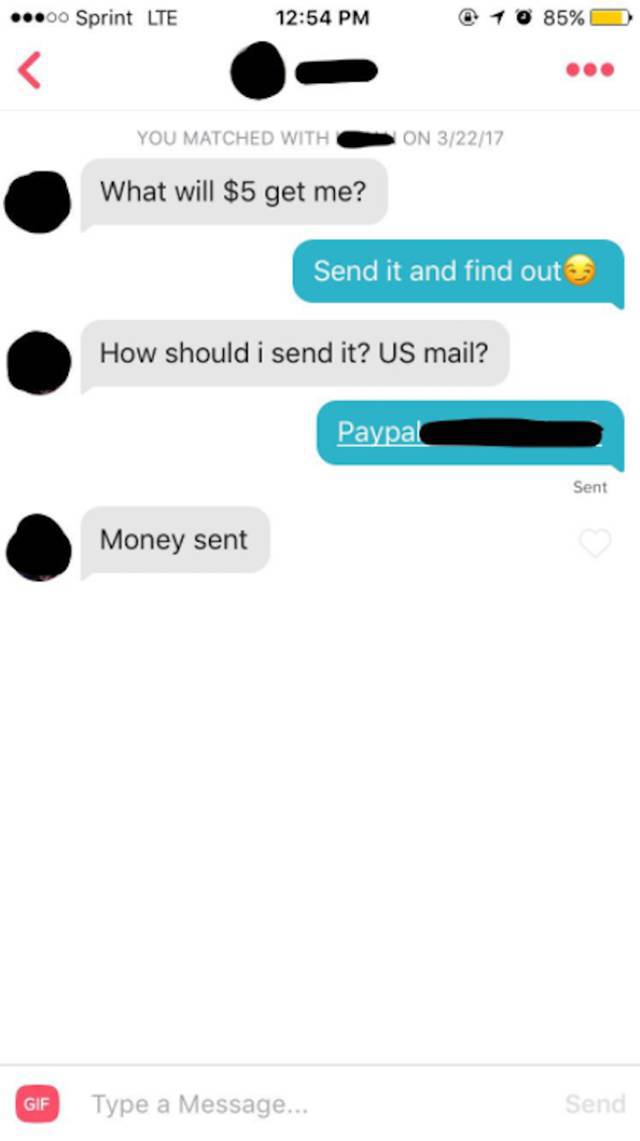 Once the money is sent, she proceeds to unmatch with them. “It’s really a foolproof plan, because I’m not actually promising anything, I just say ‘see what happens. A surprising amount of men take the bait.” 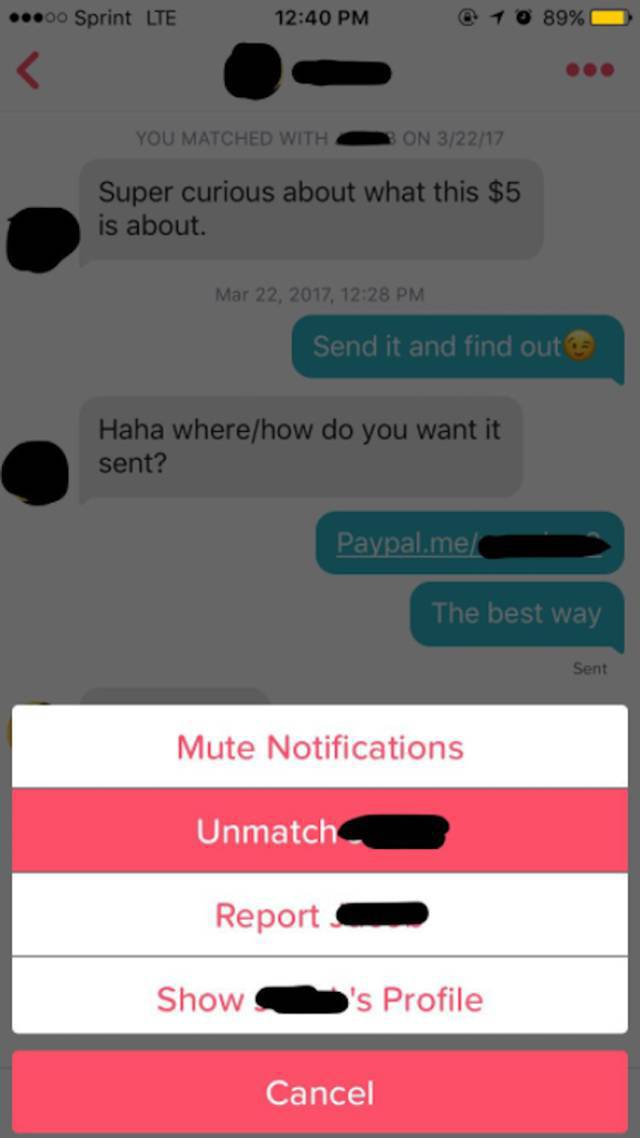 Archer admits that around 1 in 5 matches actually send her money, and that she has been given money by more than 20 matches in a little less than a week. The most she has ever received is $10. 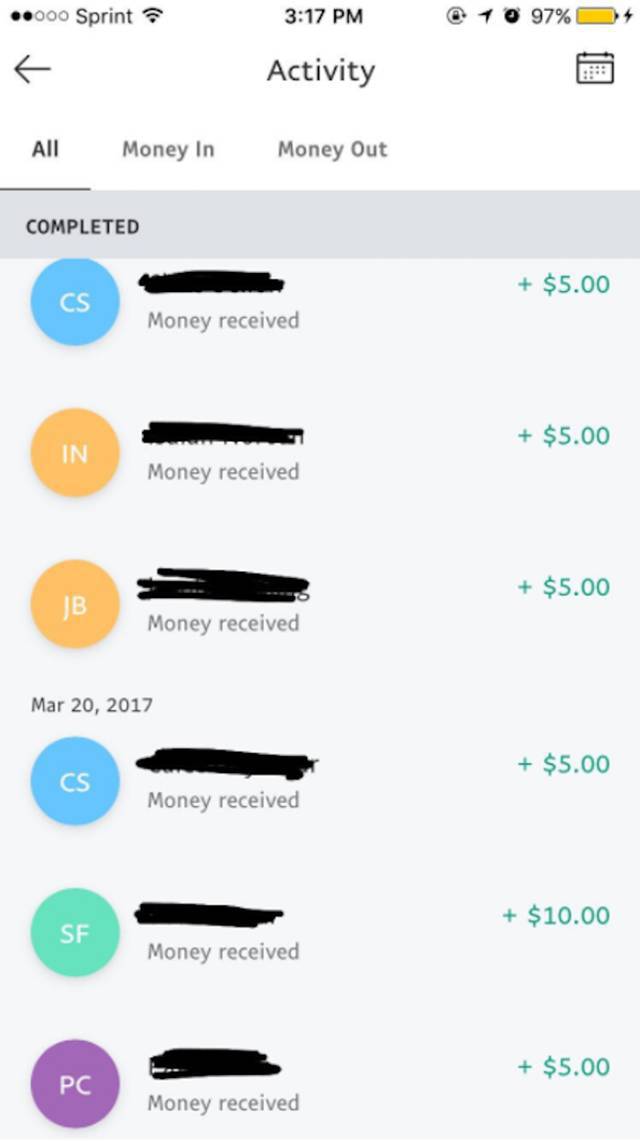 “Some men get creepy and assume if they offer a lot more, like hundreds, something will actually happen, which of course it doesn’t.” 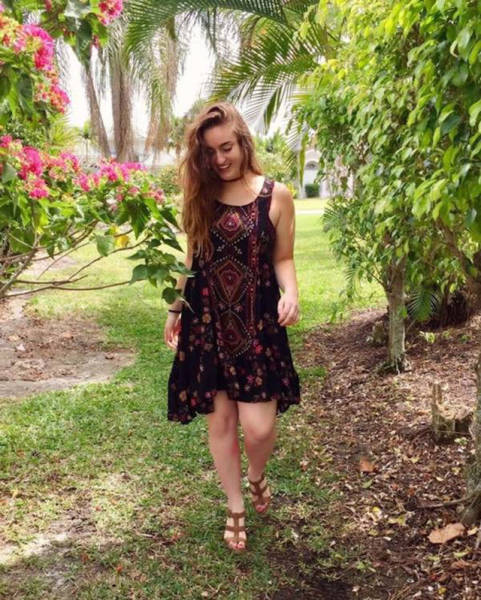 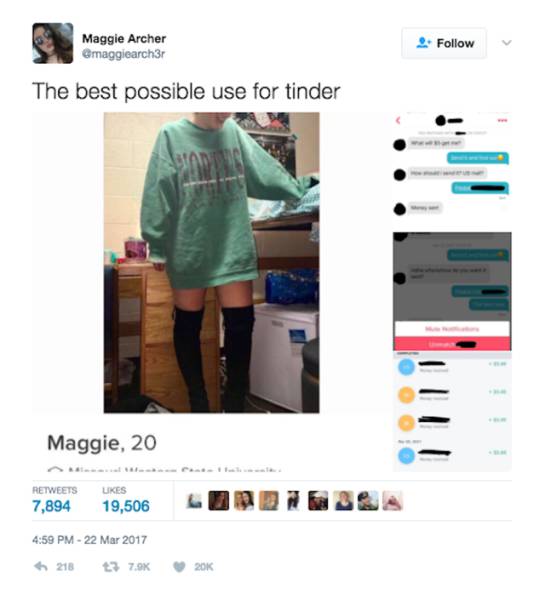 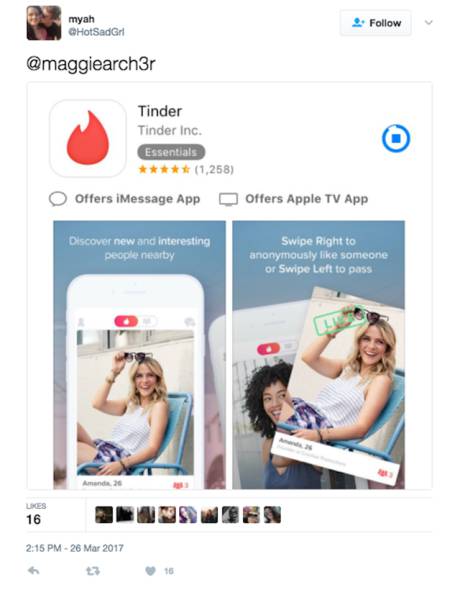 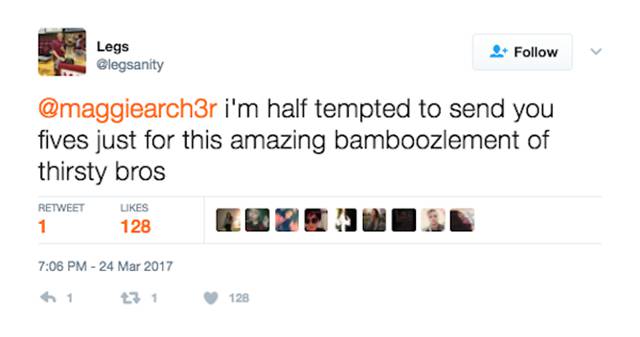 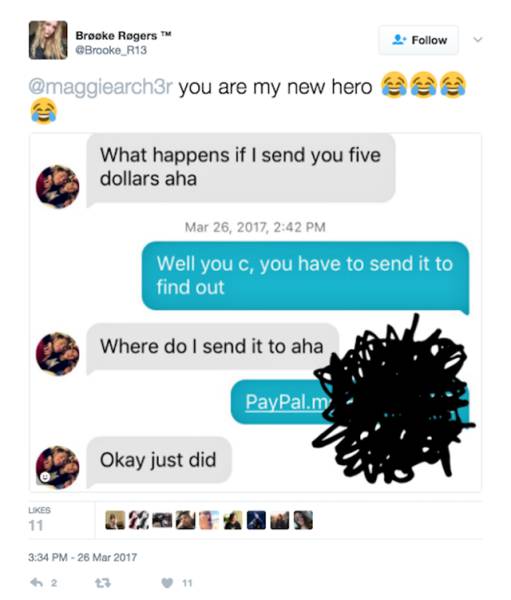