It was built in 1928 by Tamir Sapir, who emigrated from the former Soviet republic of Georgia and made his fortune in New York real estate. He died in 2014, leaving the mansion empty ever since. It was attempted to be sold, and now it’s up for grabs once again for only $85 million.

One of the largest and most expensive homes on Long Island's North Shore is up for sale again. 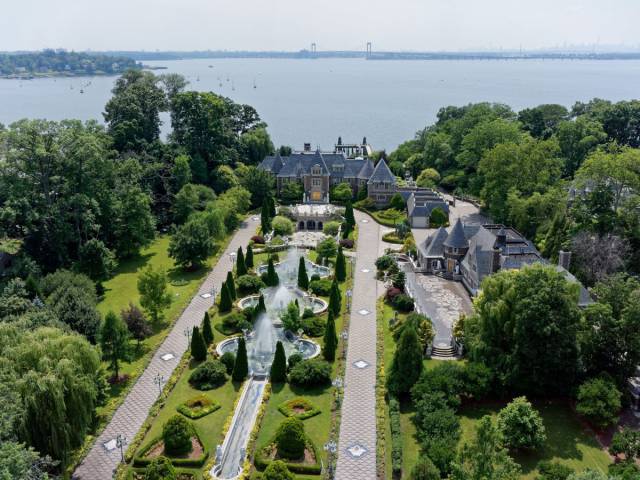 Located in the village of Kings Point, the 8-acre estate lies about 25 miles from Manhattan. 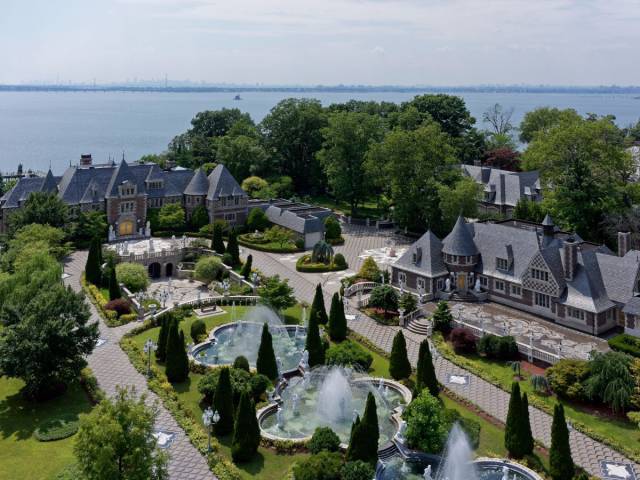 Much of that acreage is taken up by manicured lawns and gardens. Long, winding driveways lead to the several structures situated on the property. 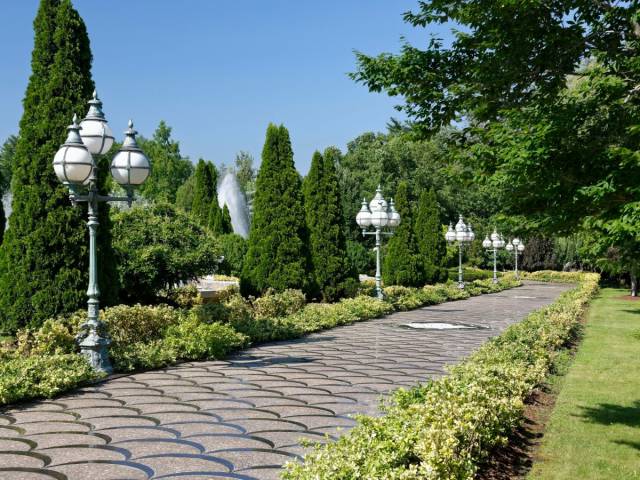 The main house was built in 1928 and is a turreted stone mansion, evoking much of the glamor and glitz of the Roaring '20s. 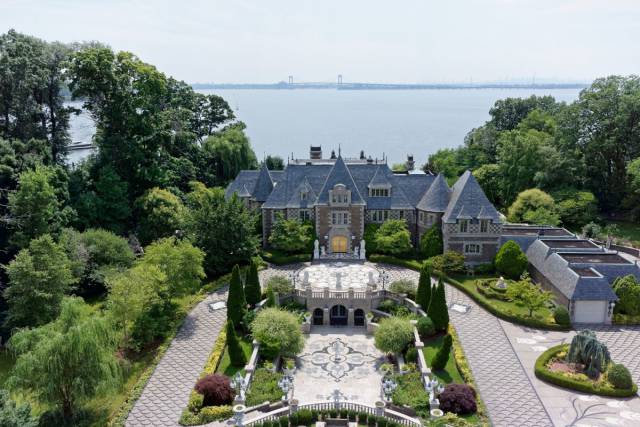 It has since been updated many times, and it has all of the modern luxuries you might expect at this price point. 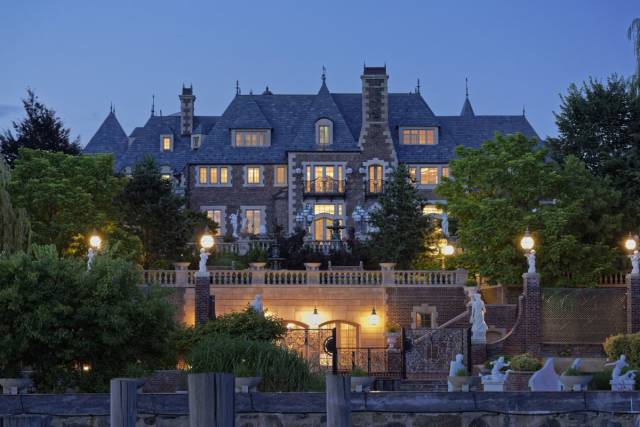 Since the main house was built, two other guesthouses have been added to the property, increasing the livable square footage to 60,000. According to the listing, there are now 18 bedrooms. 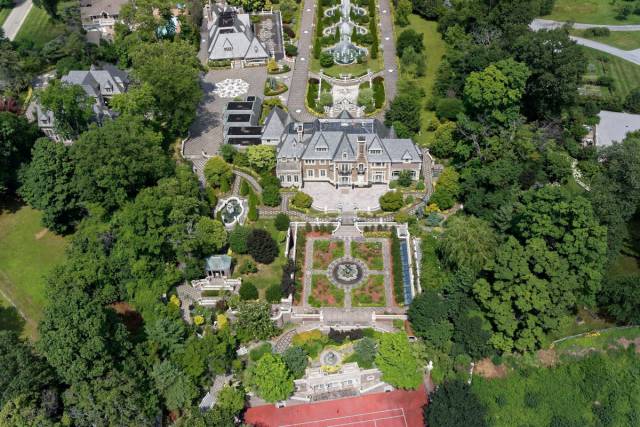 Tons of outdoor spaces have been built for residents to enjoy the greenery. 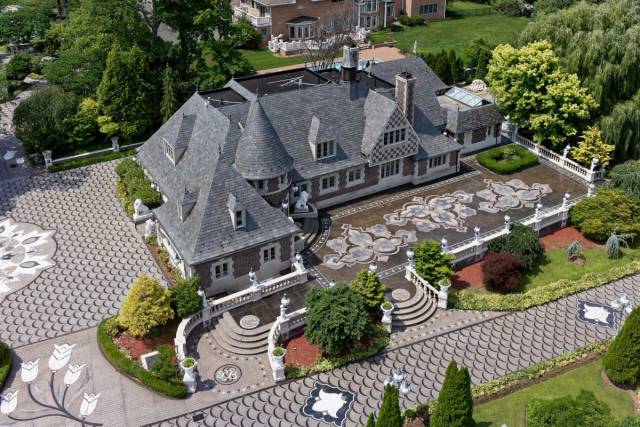 Gold doors welcome you into the main residence. 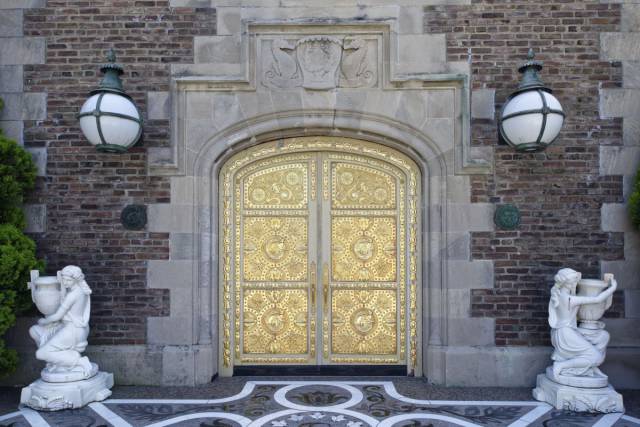 The kitchen sits under stained-glass skylights. It has plenty of custom touches, such as stone flooring, two steel refrigerators, and an island-mounted range and hood. 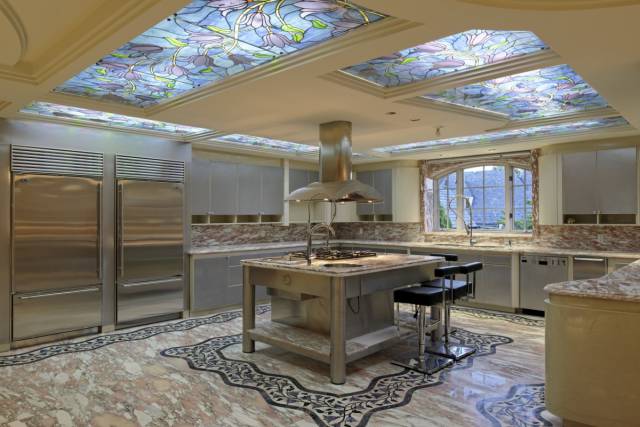 The bathrooms are also custom-built, with lots of glass and marble. 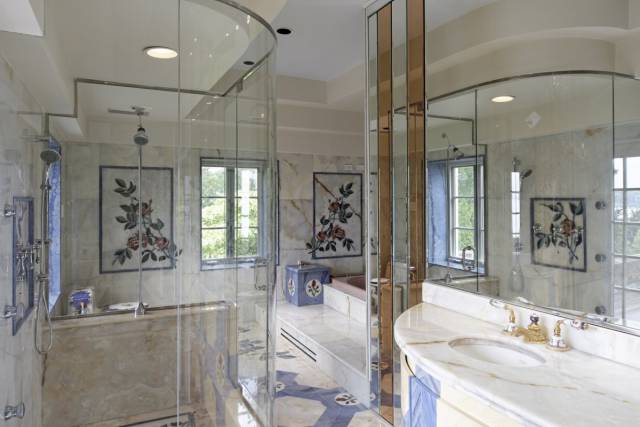 Solariums filled with stone and gem work are situated around the house. Onyx, lapis, agate, and malachite were used. 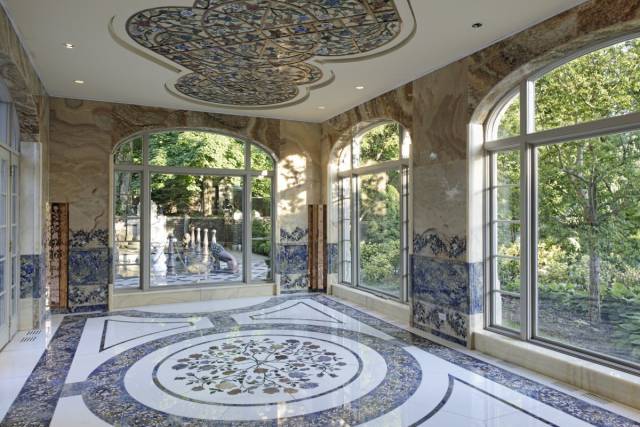 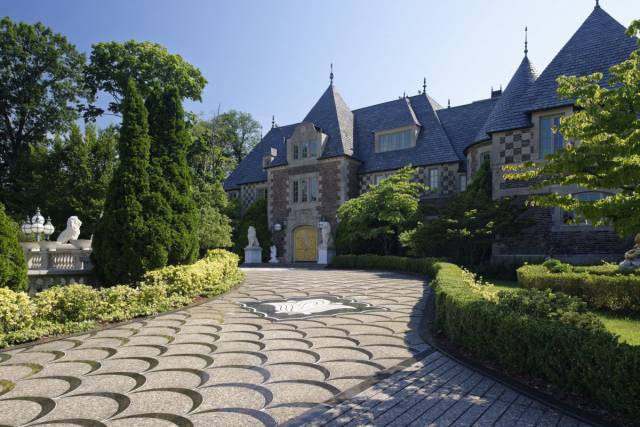 The property's history is apparent in the main residence's backyard, where trees have stood for nearly a century. 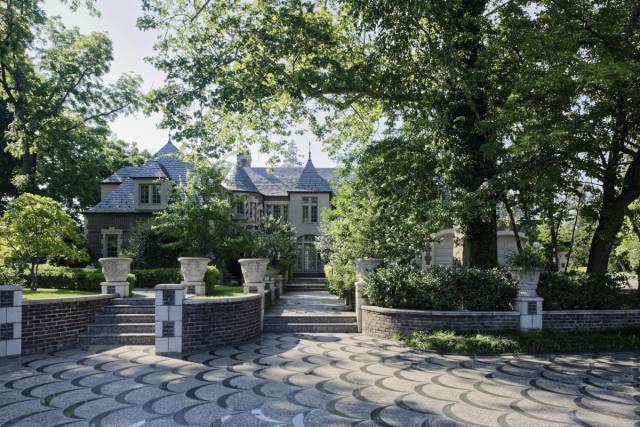 Themed gardens — including Japanese, English, and rose varieties — are strewn throughout the property. 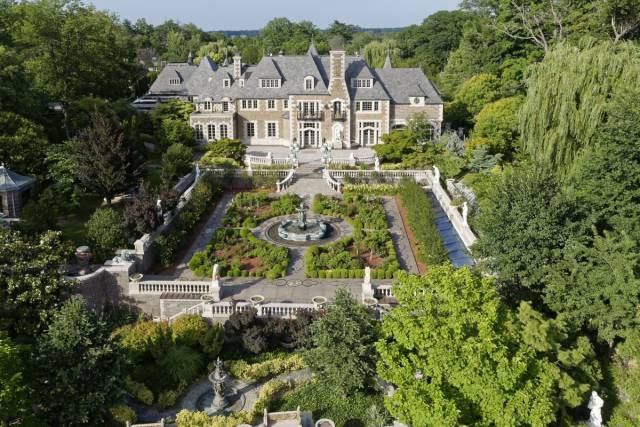 The fountains and statues on the property were inspired by the Peterhof Grand Palace in St. Petersburg, Russia. 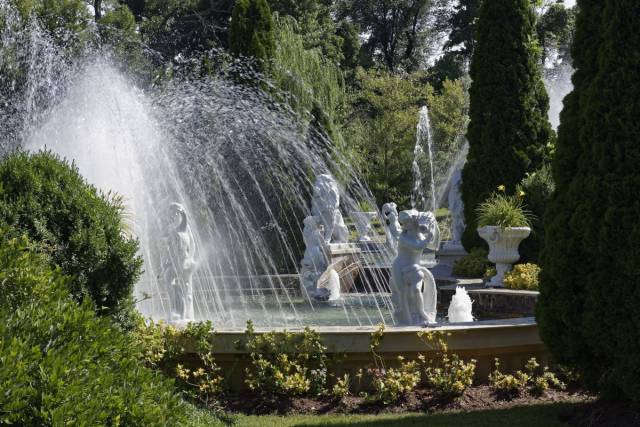 A full-size tennis court also sits on the property, though it appears the new owner will have to supply a net. 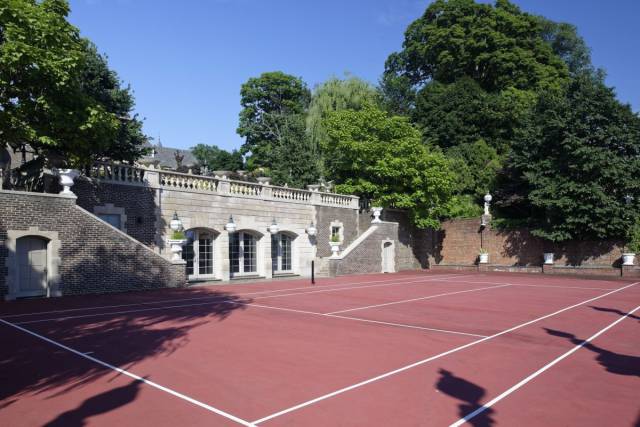 Behind the main house, through the garden, and past the tennis court, you'll find another pool. This one has a waterslide. 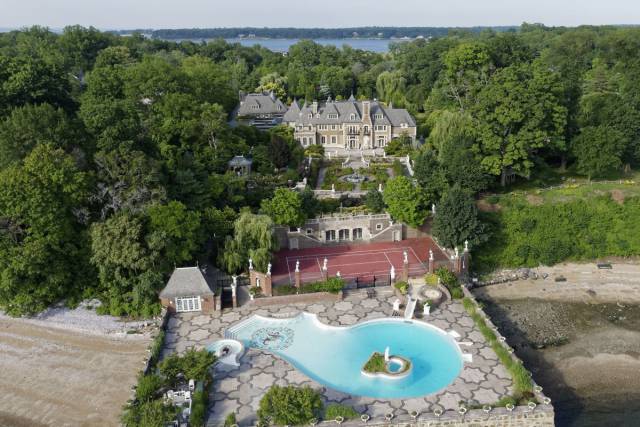 A private pier in the back juts out into the Long Island Sound and can accommodate a yacht up to 200 feet long. 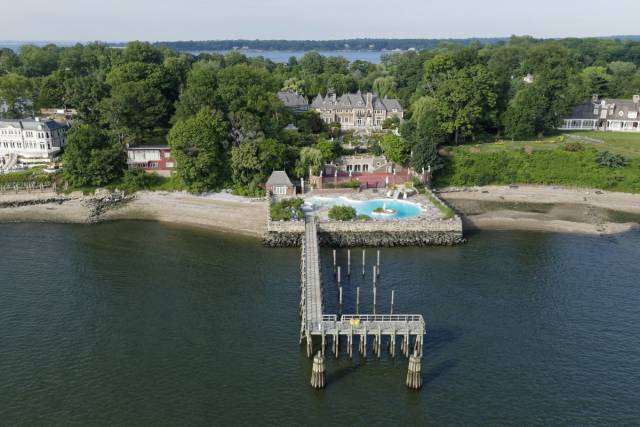