In New York, men can be subjected to a $25 fine for flirting. While we're pretty sure this is one of those old timey laws that never gets enforced anymore, how did they think babies got made? 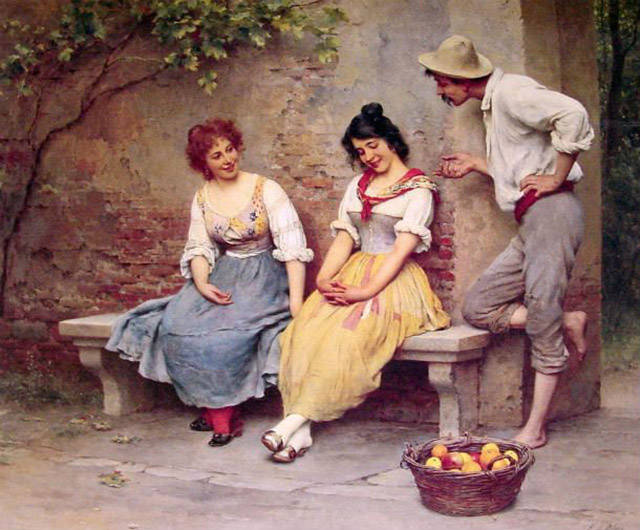 It's actually illegal in the US to connect to non-password protected wi-fi, even if that wi-fi is open to the public, like a cafe. Again, this is rarely enforced, but it CAN be, and people have been fined for connecting to public wifi without buying anything. (psssst, put the password on receipts guys. Not that hard.) How about we make it illegal for your password to be "Passw0rd" or any variation thereof? 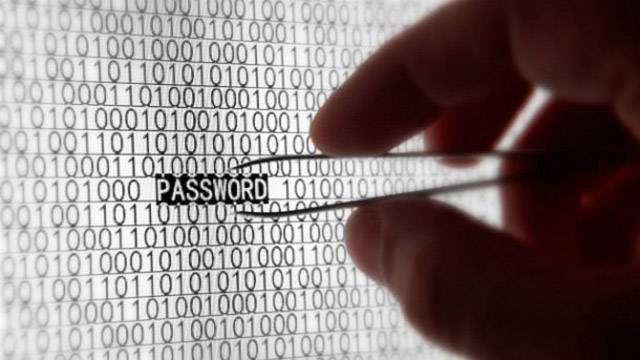 In the UK, if you vacuum (or hoover) after 8pm, you could be responsible for a nuisance charge because your vacuum makes too much noise. 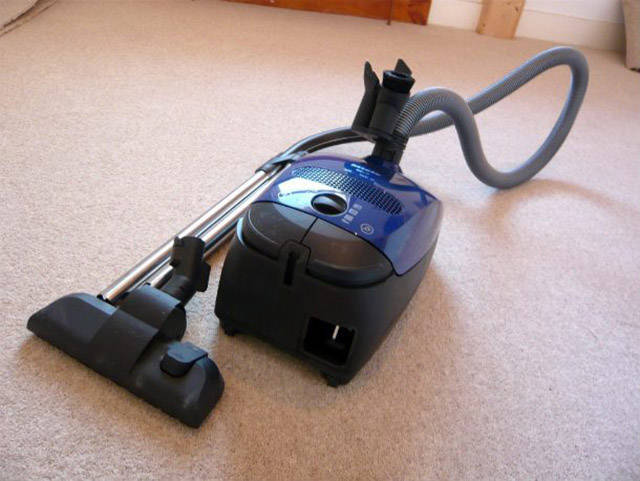 If you leave your Christmas decorations up past January 14th in Maine, you're breaking the law. No laws on the books about Hanukkah decorations though. 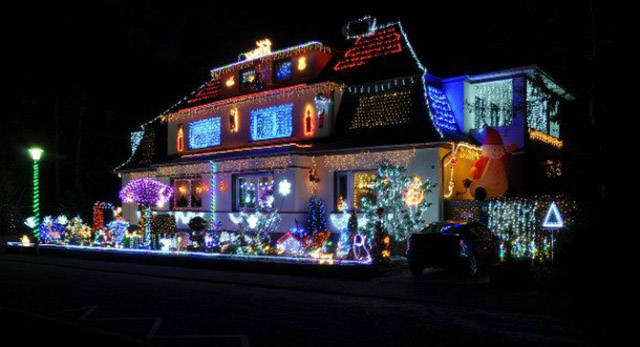 Wearing slippers is illegal after 10:00 PM if you're in New York State. Doesn't it get cold up there? Who could possibly, ever, even a little bit enforce this? Is this one of those laws that people pass just to see if legislators read laws? So many questions. 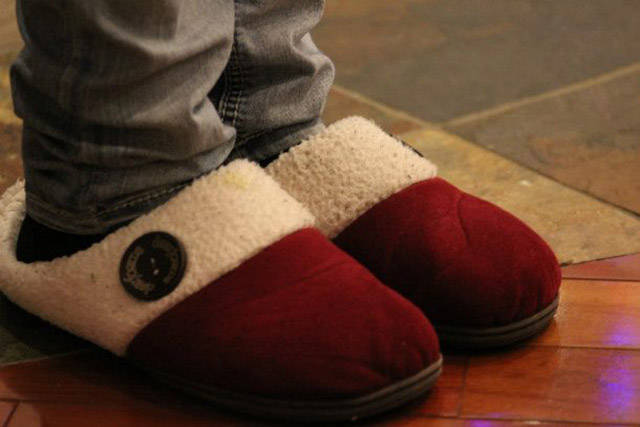 Breastfeeding your baby in public is actually illegal in Idaho. In Idaho, there's no specific protection for breastfeeding mothers that excepts them from nudity and indecent exposure laws. (There are in every other state, and Washington D.C.) This means they can get a citation, or even a fine, and businesses can ask them to leave or refuse service. Really Idaho? Babies gotta eat. You all should be ashamed of yourselves, not supporting moms and babies. Not cool Idaho, not cool. 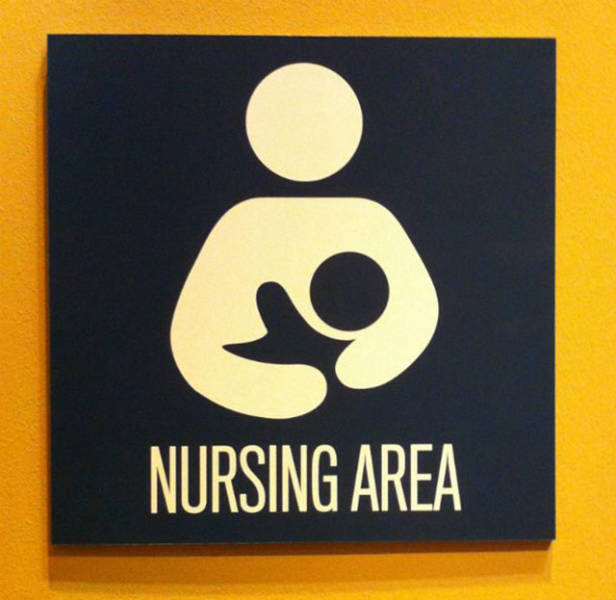 In Oklahoma City, using permanent markers in school is not allowed. Since the City has a huge problem with graffiti, there's a city by-law that prevents things that can be used for vandalism, such as spray paint or permanent marker from being in one's possession or used while on city property. 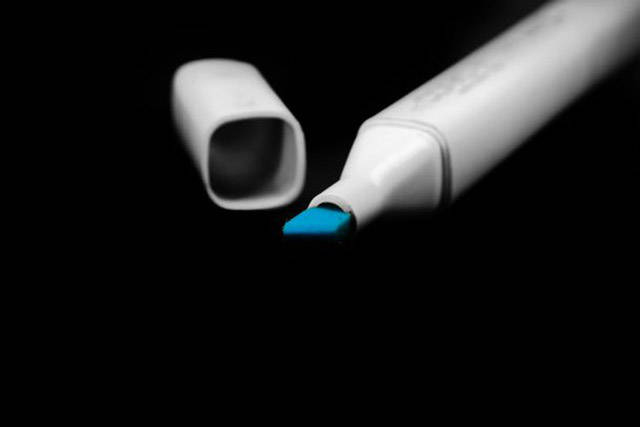 If you're in Wyoming and want to take pictures of wildlife between January and April, you're going to need a permit for that. Which really means the government has arbitrarily decided you need to pay them for something or you'll get in trouble. 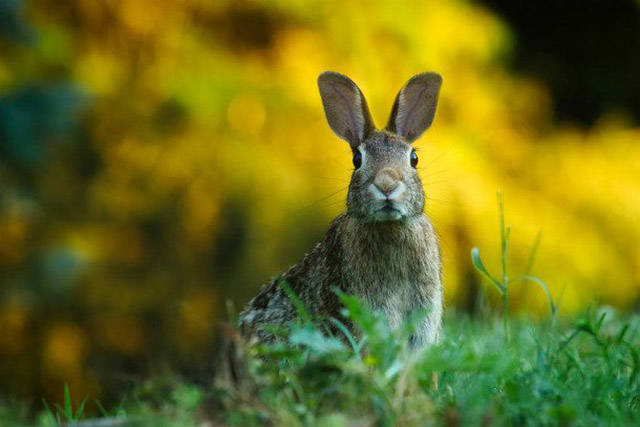 Trick or Treating if you're over the age of 12 is Illegal in Belleville, Illinois. The law is somewhat recent too - it was enacted in 2008, and if teenagers are caught knocking on doors for candy, it's a $100 fine PLUS possible jail time. That's so lame. Couldn't you have just made it illegal to go without a costume? 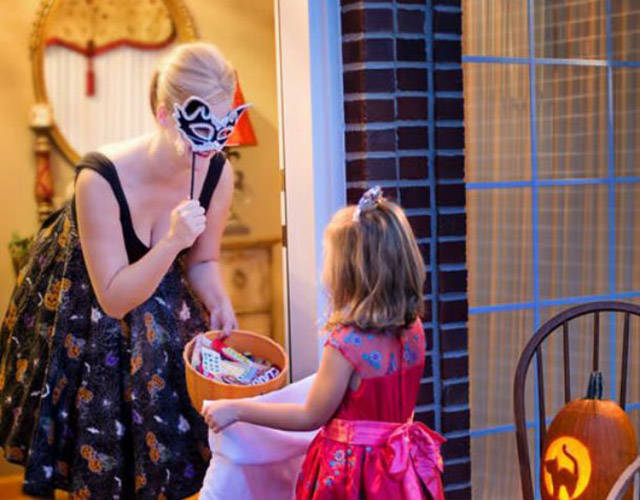 Using cash to buy something secondhand in Louisiana? Nope, not legal. The State Representative who co-authored this particular bill stated, “They can give a check or a cashier's money order, or electronic transfer." This may have been in order to keep people safe buying things off say, craigslist. But it's also a good way to may sure there's a record somewhere of any transactions done outside of a store, so that's creepy and invasive. 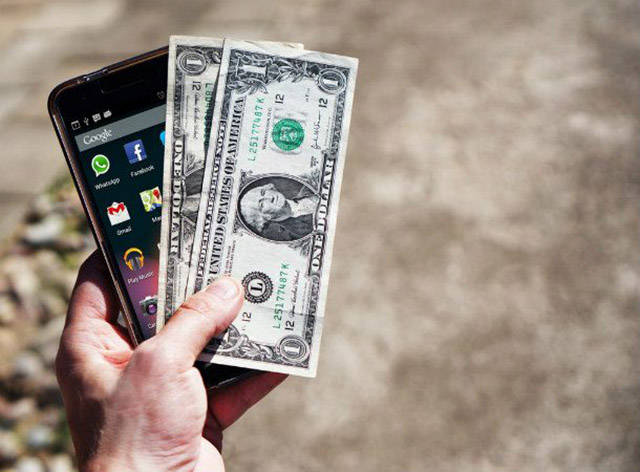 If you live in Arizona and you have a specific type of cactus, - a Saguaro - you can't cut it down, even on your own property. That you paid for. One would assume you own the assorted flora on the property as well, but apparently not. As with many things though, there's a permit loophole. If you beg the government and pay them for permission, you may cut down a cactus. 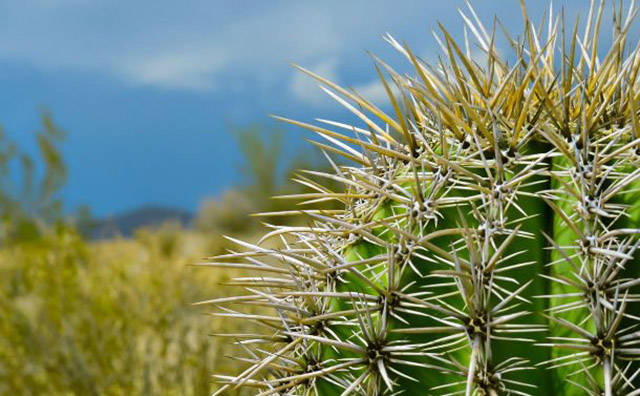 It's illegal to dance in the Thomas Jefferson Memorial in Washington DC. People have been arrested for this. Now who really wants to go dance under Big Brother's nose... 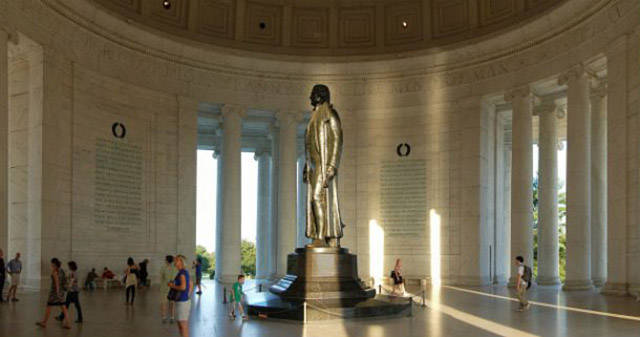 Like to sing on vacation? Not in Sarasota FL. Specifically, no singing while attired in a bathing suit. 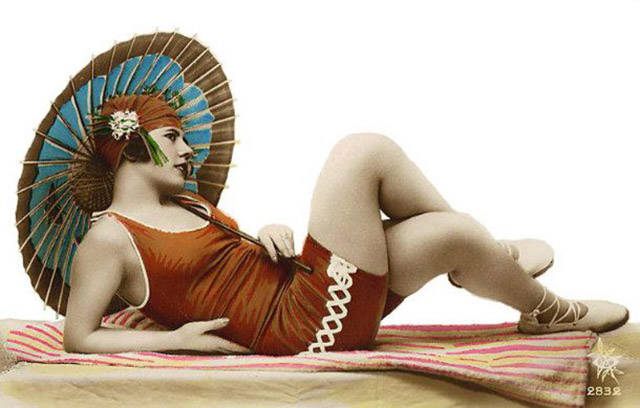 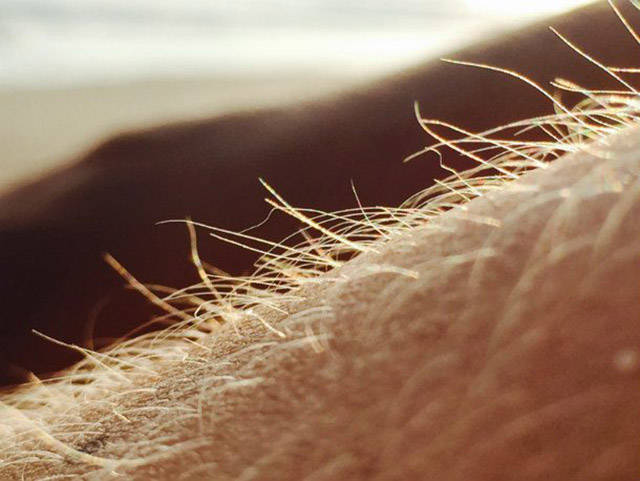 In Virginia, cursing in public isn't legal. No one's arguing that it's polite or attractive, but illegal? It falls under a law that cites any "Profane or indecent language" is a Class 1 misdemeanor. Imagine explaining your record to future employers during interviews... 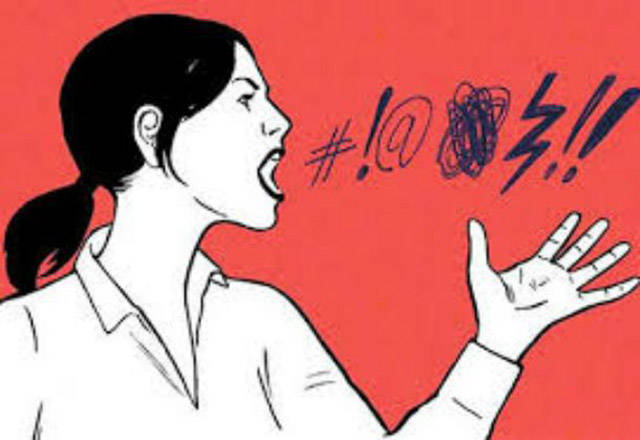 If you open Christmas Presents early in South Carolina, you can be arrested on petty larceny charges. That actually happened to a 12 year old boy in 2006, and yes, his parents actually called the cops on him and had him arrested. 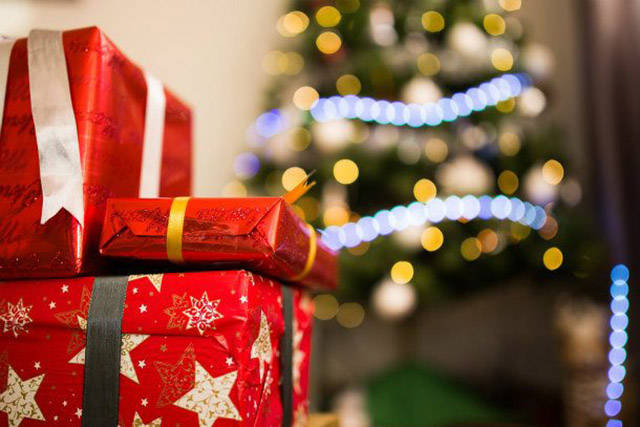 Writing disturbing fiction is illegal in some states. "Disturbing" is left up to interpretation by judges and officials, but say, for instance, you live in Kentucky and you write about a fictional military attack? That could be seen as a terrorist threat and a felony. In other states, writing about someone getting hurt can be considered a threat or plan to cause grievous bodily harm. Oh, and this isn't published work or works posted online. If they find your journal and you write, "I hate Person X at school, I wish she'd get pushed down the stairs and break her leg!" and it's found, you're in big trouble. Sweeping laws that can be easily taken out of context are bad, okay? 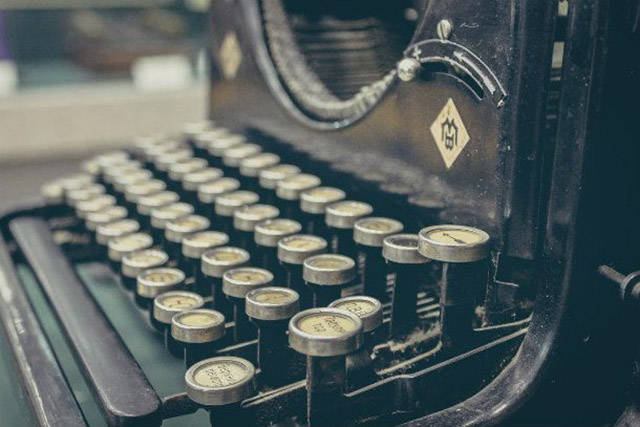 If you've given your kid a weird haircut, or more realistically allowed them to have the weird haircut they wanted, you could be breaking the law in Texas. I would like to see the haircuts that are so bad they made a law, please. 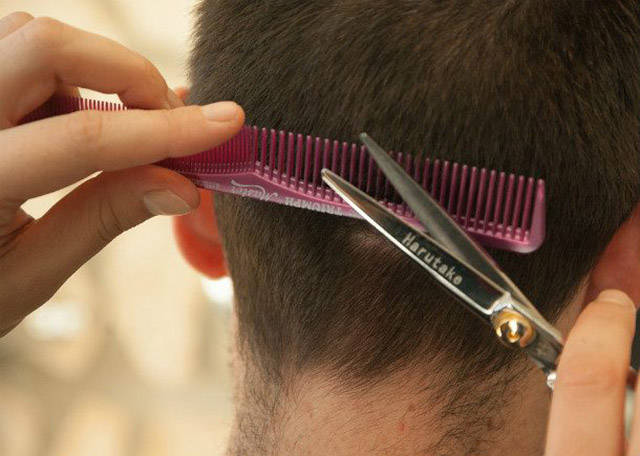 Driving with more than three people in the front seat of a vehicle is breaking the law if you're in Alaska. Even if the pickup truck you're driving has three seat belts in the front. This number includes the driver, just so we're clear. (Alaska also has a law saying you can't give alcohol to a Moose, for some perspective.) 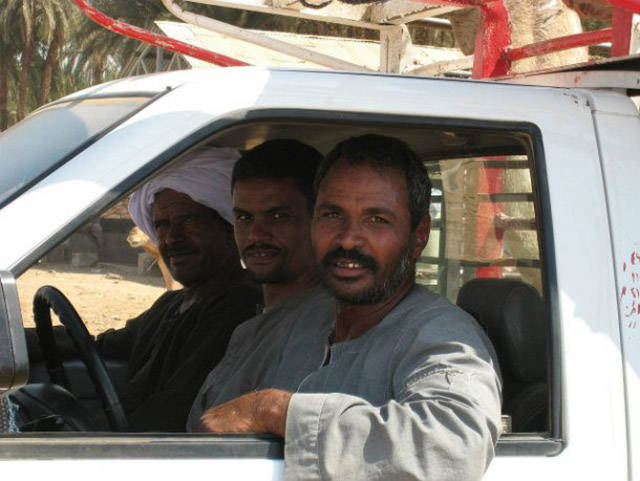 There are some oddly specific tickling laws. In Portland, Maine, you cannot legally tickle a woman under the chin with a feather duster. Aside from it being a silly law, we want the story of how that became a law. Someone was very mad about something... 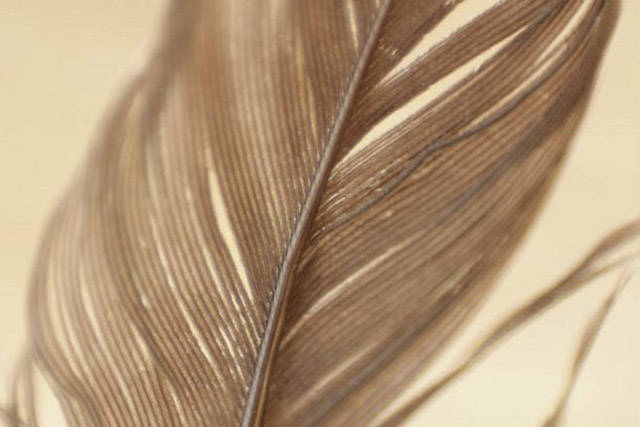 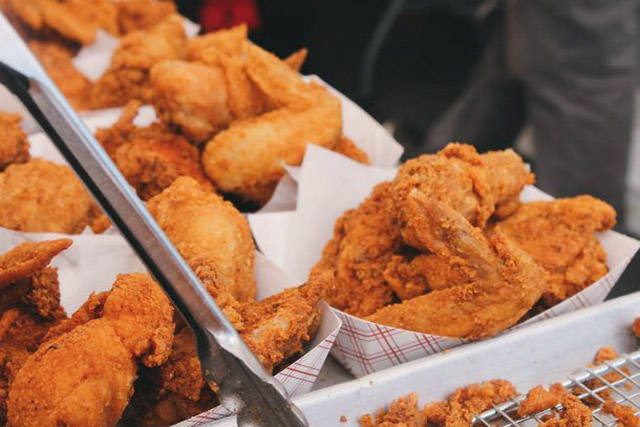 In some states, you can't pump your own gas. No, really. In Oregon and New Jersey, if you get out and start pumping your own gas, you're breaking the law. 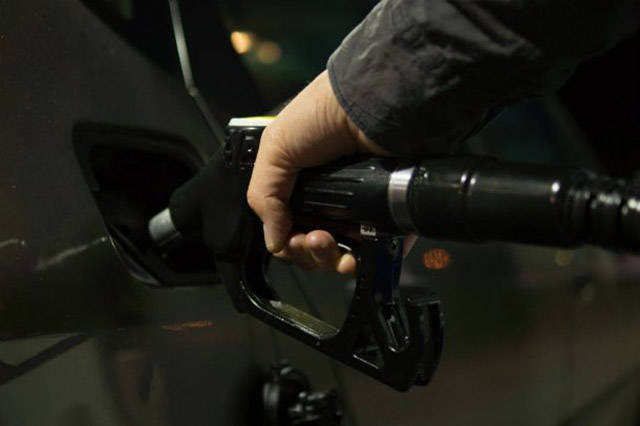 Singing Happy Birthday in public is breaking the law; the song is copyrighted. So you're breaking Federal copyright law by "performing" it in public...at a park...at a two year old's Birthday Party. You could be fined. 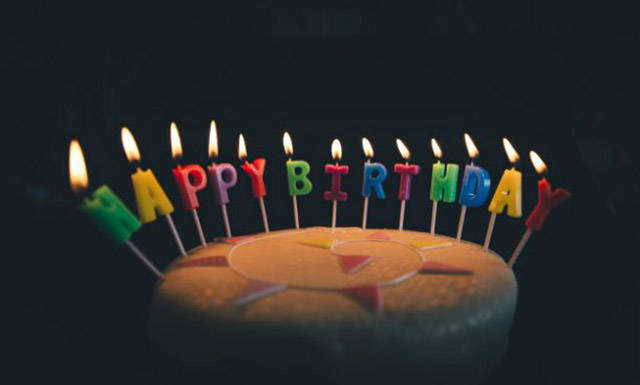 Um, it's technically illegal to talk to someone while in an elevator in New York. Specifically, one must, "fold his hands while looking toward the door." New York, y'all need to chill. Let people drink a big soda and wear slippers in elevators while having a conversation. 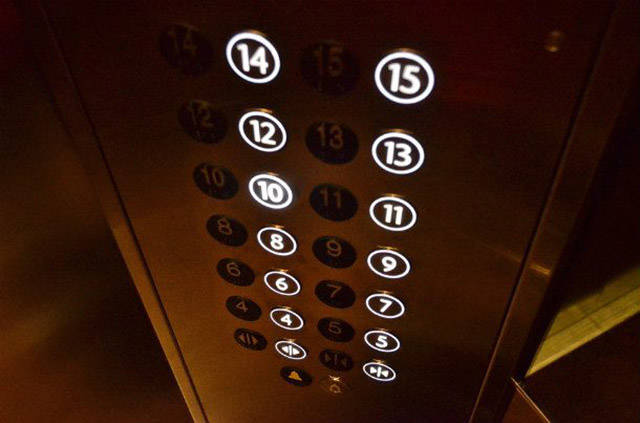 According to poorly worded laws relating to fraud and computer usage in the United States, using a fake name online is illegal. So if you signed up as "Doe, Jane" for any accounts, or made a fake facebook/myspace profile once, you broke the law. 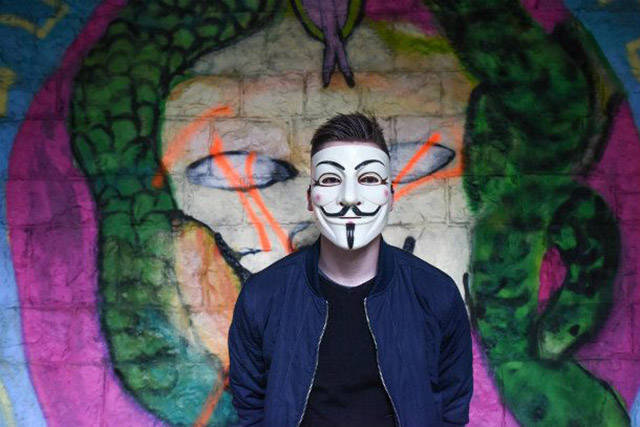