The Ecclestone sisters – Petra and Tamara Ecclestone are British models and reality TV stars. Their dad, Bernie Ecclestone was the chief executive of the Formula One Group and has an estimated net worth of $2.9 billion. 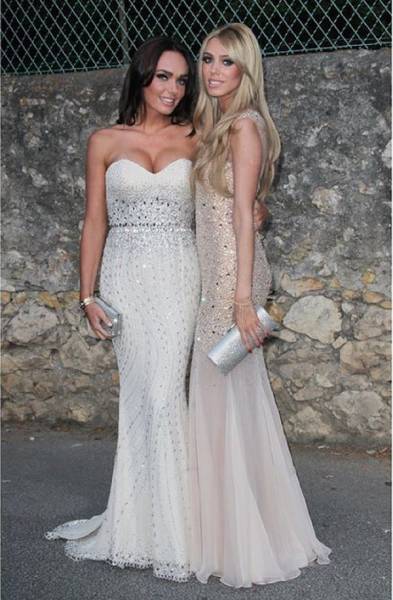 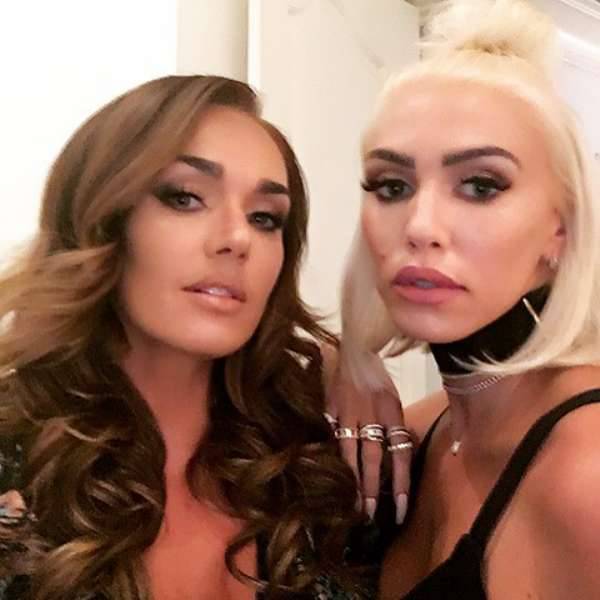 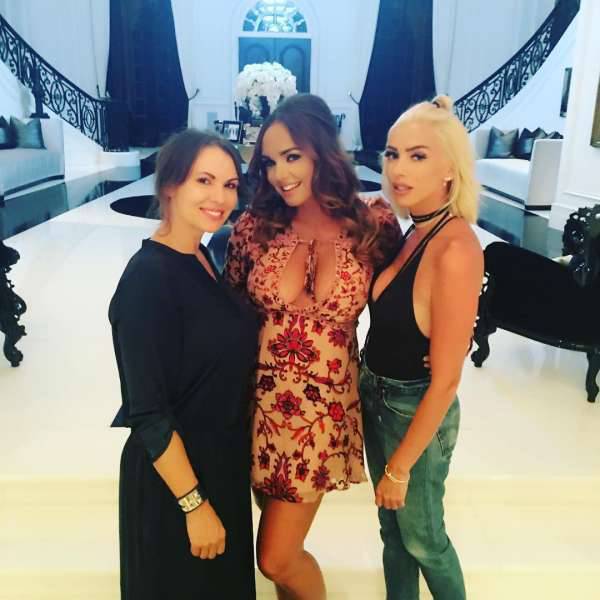 Georgina Bloomberg – She’s a professional equestrian and daughter of ex New York City mayor, Michael Bloomberg. Her dad’s estimated net worth is about $47 billion. I imagine she has an amazing summer house in Martha’s Vineyard or something of the like. 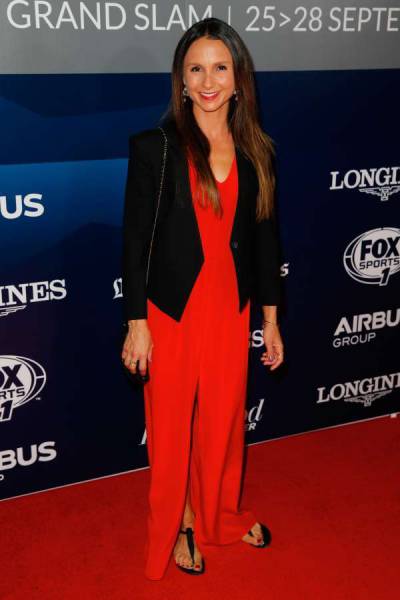 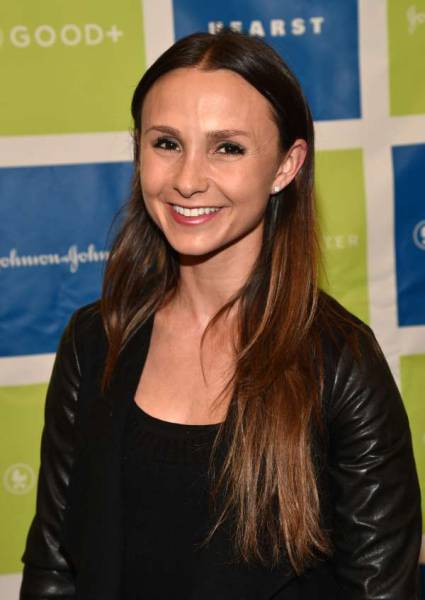 Anna Anisimova – She’s nicknamed the “Russian-American Paris Hilton.” She moved to NYC and bought a $50 million apartment, but some say her dad shipped her there for “safety reasons.” She tried to start an acting career in Hollywood and was featured in a few small movies. 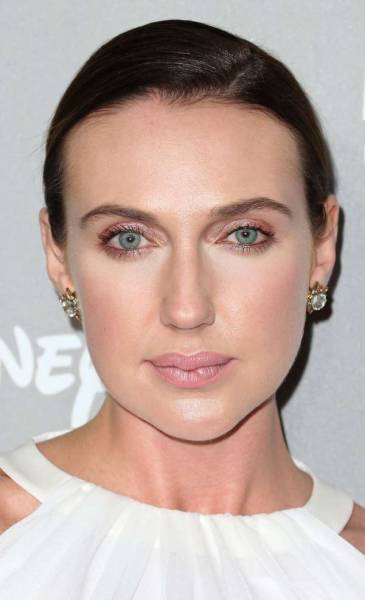 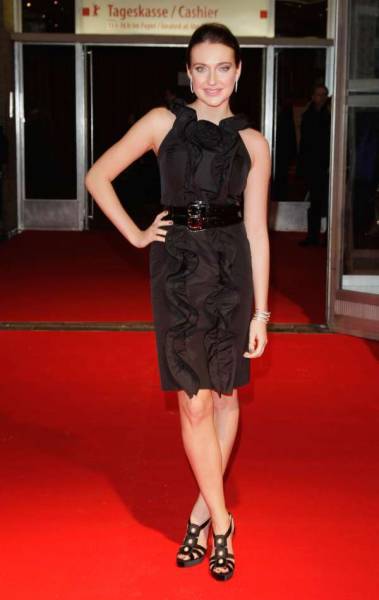 Dylan Lauren – Daughter of fashion designer Ralph Lauren. She started her own chain of candy stores called “Dylan’s Candy Bar” so she’s found a little success on her own. 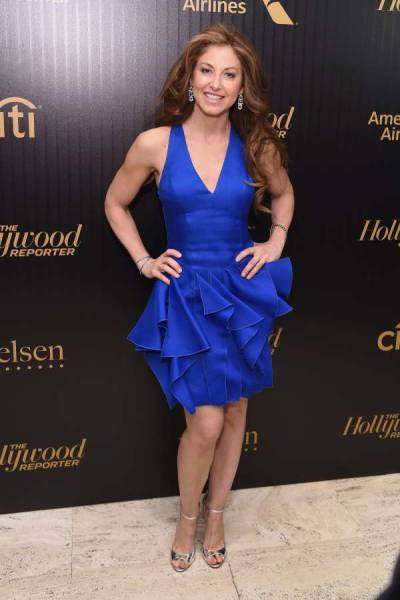 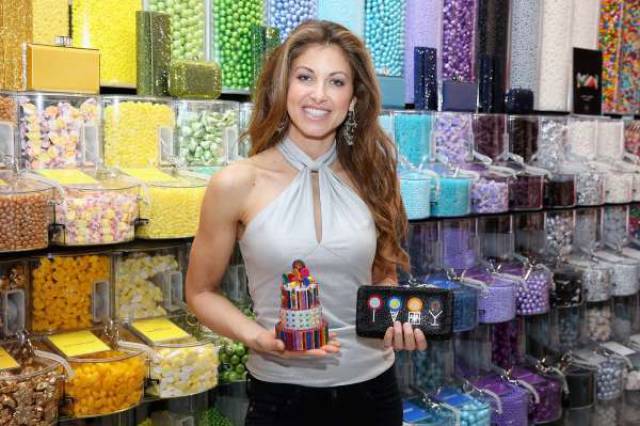 Holly Branson – Daughter of Virgin billionaire Richard Branson. The family has an estimated net worth of $5 billion and Holly works for the family business. Free flights on Virgin anyone? 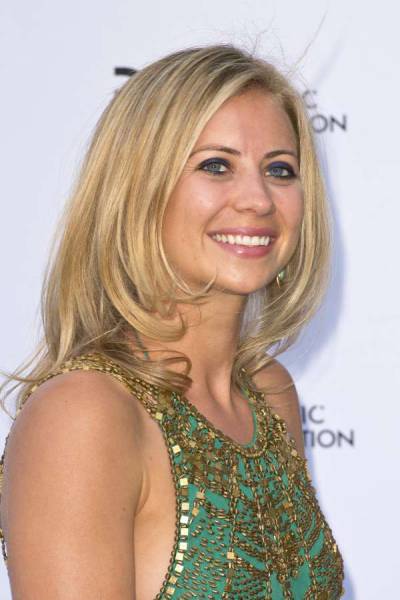 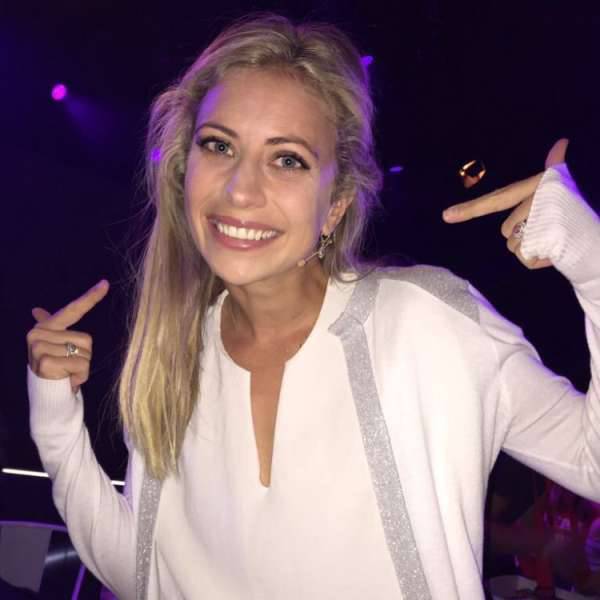 Ariana Rockefeller – Her family as a whole is worth $11 billion and Ariana is working on her own luxury clothing line. 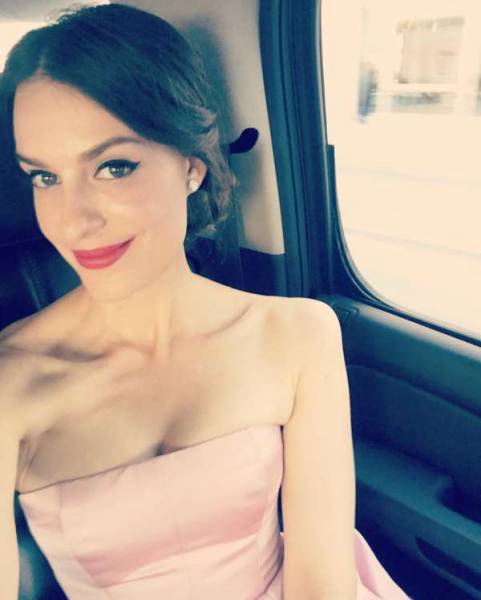 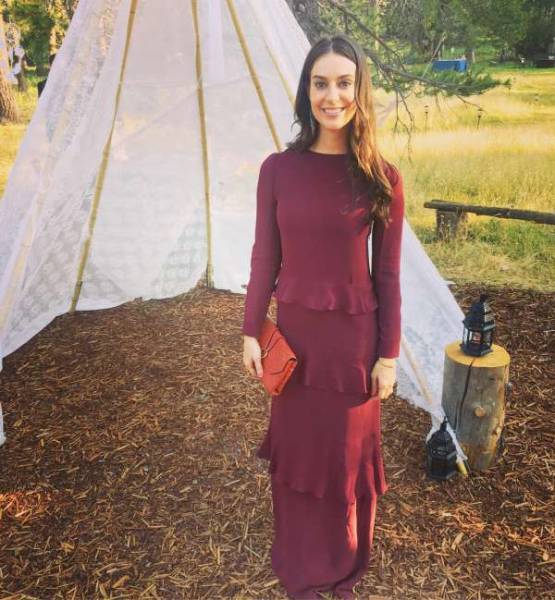 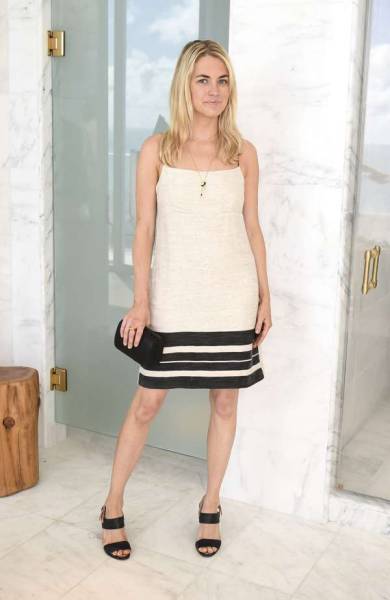 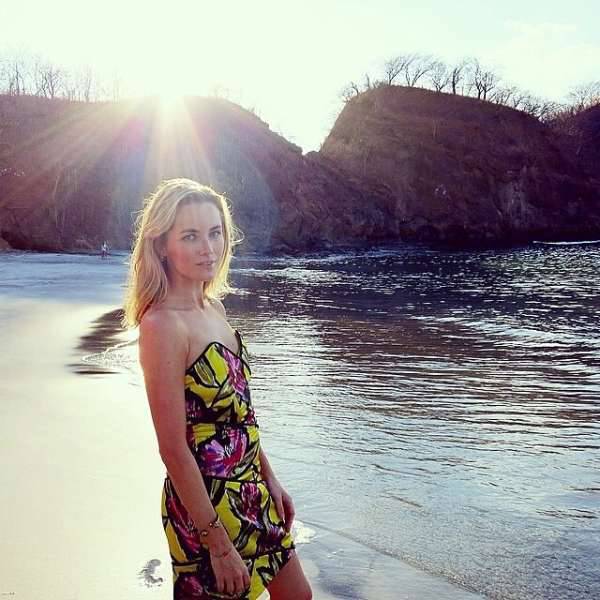 Marta Ortega-Perez – Her dad, Amancio Ortega is one of the richest men in Europe with an estate worth $75 billion. He’s also the owner of the clothing store chain, Zara. Marta had to work her way up in the family business by stocking shelves and working as a customer service assistant. 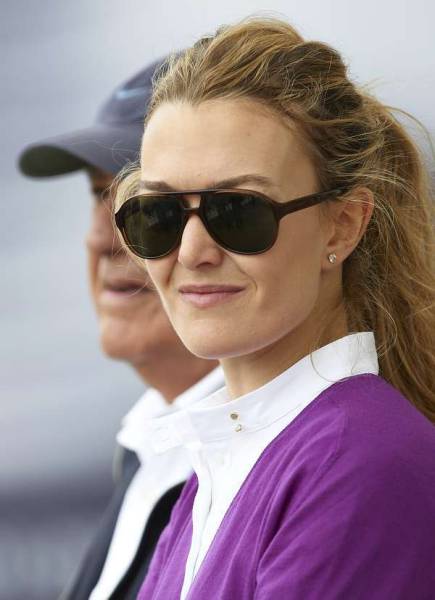 Josie Ho – Josie’s dad was once called “The King of Gambling,” He married four times and has 16 kids. She’s a popular actress and singer in Asia. 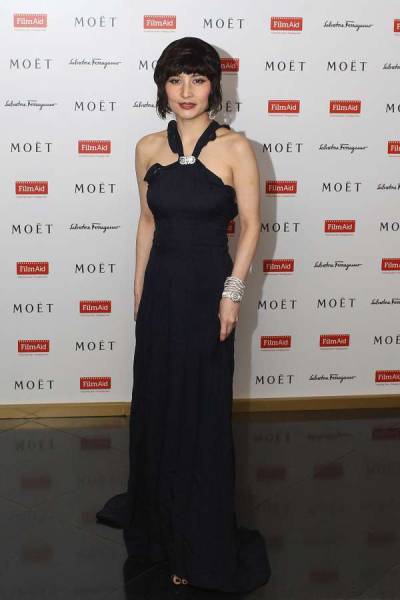