Photographer Corey Hancock was hiking a trail in Oregon when he found an infant bear which appeared to be dying. Corey thought to himself that if it was his own kid, he would definitely save him, and so he did. He carried the baby bear to his car, even performing mouth-to-mouth when it stopped breathing, and brought it to the vet where the baby is safe and sound now. But, according to the Oregon Department of Fish and Wildlife, Hancock could have been fined $6,000 for helping the bear. Or even worse – sent off to a jail for a year. Fortunately, he won’t be punished for that. 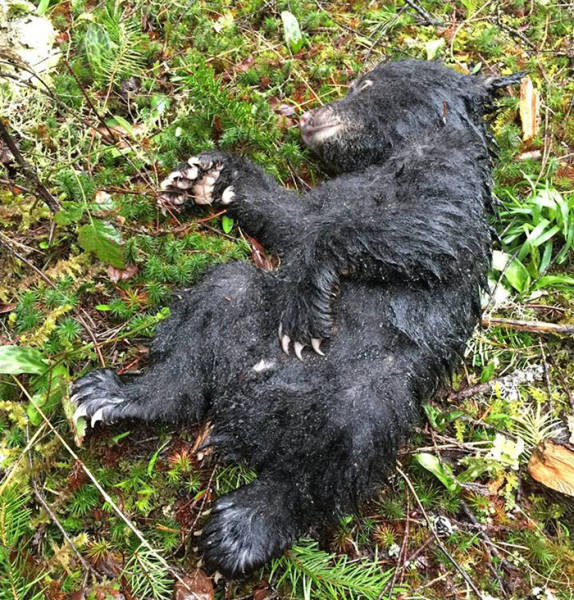